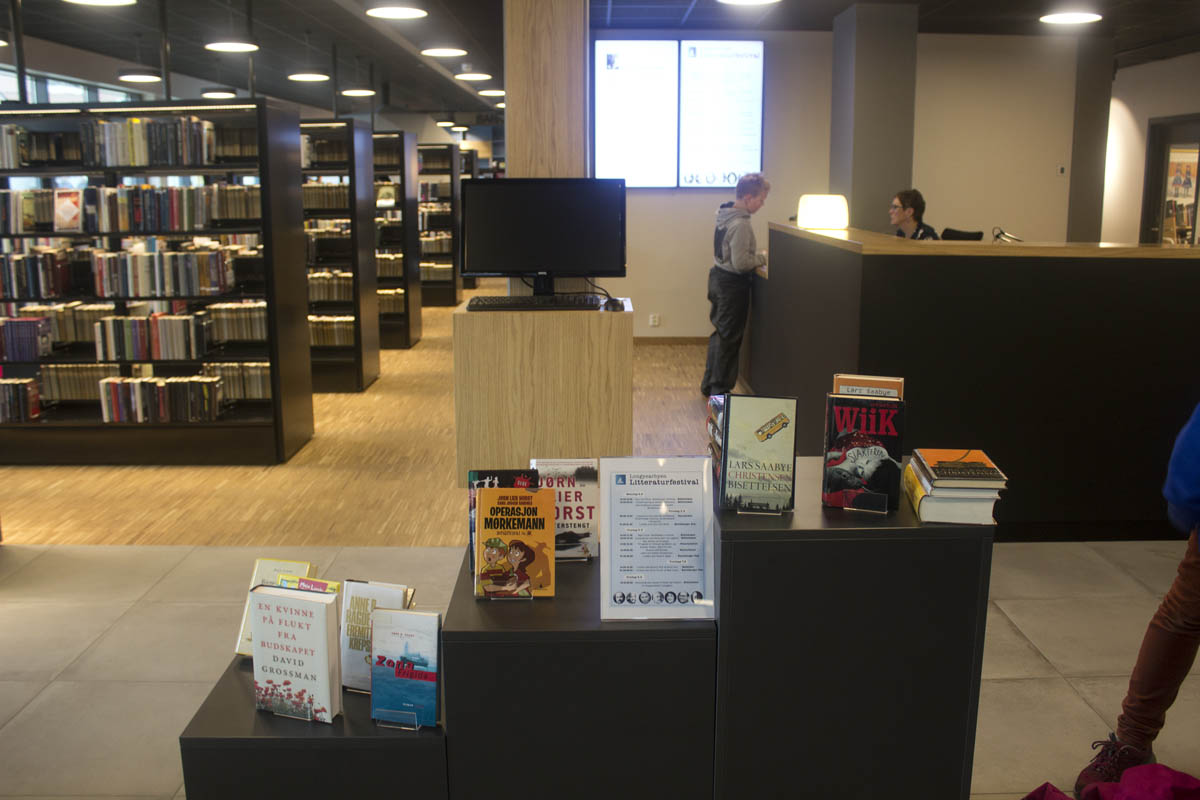 Previous versions of this story have not had a happy ending.

A film festival flopped massively. A rock festival flamed out before the second act. So what makes organizers think an early fall festival focusing on books can succeed?

Ironically, at least part of the answer to the inaugural Longyearbyen Literarature Festival, which begins on Monday, might be the power of television.

Early September through the end of October is one of the slower tourism periods in Svalbard. But Longyearbyen will be in the national spotlight in September with crews from NRK and the Swedish network SVT filming literary events that will be broacast later during the month.

“We decided to do the literature festival because we could build it on that,” said Elin Anita Olsrud, head librarian at Longyearbyen Library. “It’s an exciting opportunity and it makes things much less expensive.”

Seven authors – four brought by NRK and three by festival organizers – will be featured during the five-day event. Four are Norwegian authors, including Øystein Wiik (whose works include the thriller “Dødsrytteren” about North Korea invading Svalbard) and Jørn Lier Horst  (a prolific critic and children’s writer).

Foreign authors include Israel’s David Grossman (winner of last year’s Man Booker International prize for “A Horse Walks Into a Bar” about  standup comedian’s public breakdown), the United States’ Annie Proulx (“Brokeback Mountain and the Pulitzer-winning “The Shipping News”) and the United Kingdom’s Emily Barr (whose children’s works include the Svalbard-themed “The One Memory of Flora Banks”).

All of the authors are scheduled to make brief presentations during the official opening ceremony at 6:30 p.m. Monday at Longyearbyen Library. They are also scheduled to particpate in a daylong cruise to Pyramiden starting at 9 a.m. Tuesday, which will be one of the events filmed by NRK and SVT. 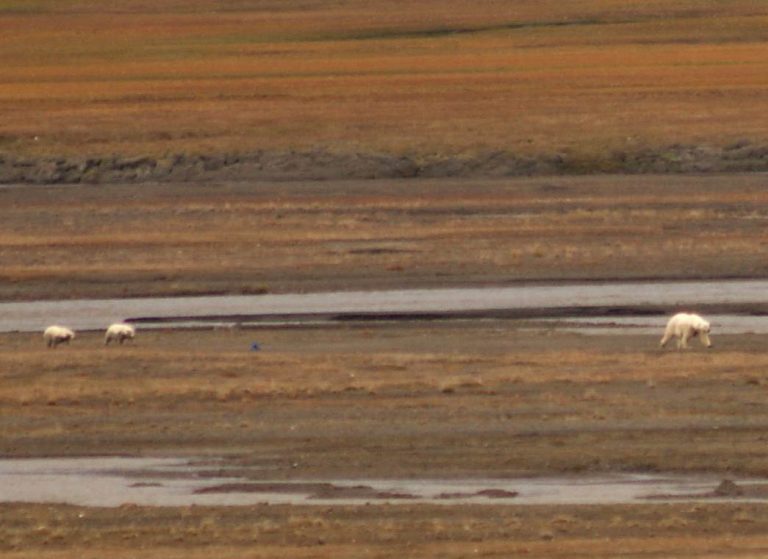 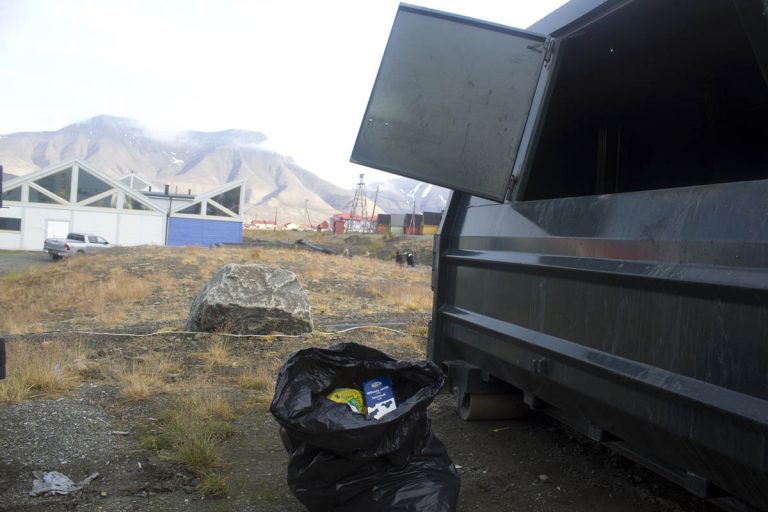