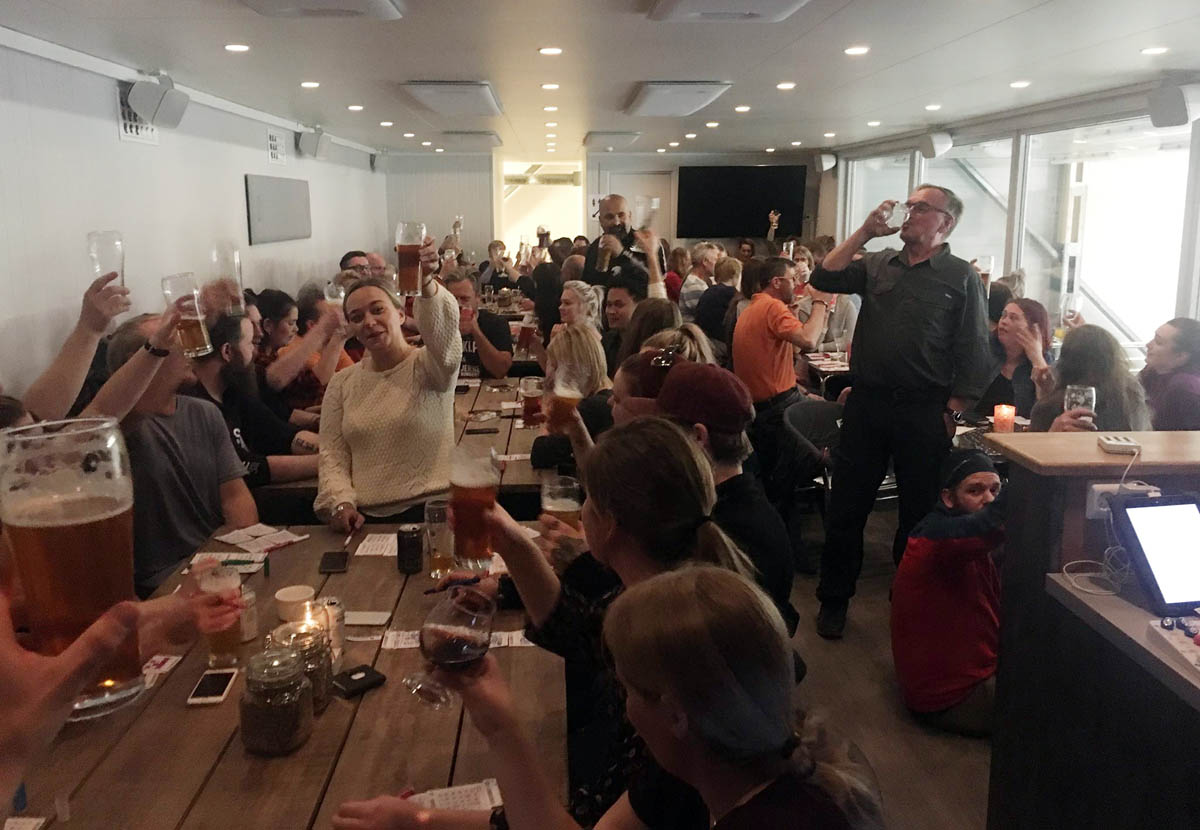 City forces brewery forced to halt beer bingo, Friday evening gatherings
Svalbard Bryggeri is suspending its Thursday beer bingo and Friday evening social gatherings indefinitely because the city states the facility is not legally licensed for such activities. The brewery, located in an area zoned for industrial activity, has a permit that allows the manufacture and storage of beer, and tours and a showroom space are allowable with some tastings are allowable, said Sofie Grøntvedt Railo, an attorney for the city. “But to be using it as a dining room with as many people as there have been at these two events, other and somewhat more stringent rules are required,” she said. Among the regulations, for example, are fire safety requirements. The city is considering an updated plan for Bykaia, where the brewery is located, which would include the addition of commercial businesses activities. Robert Johansen, the brewery’s founder and manager, said about 40 to 50 people typically attended the two events in recent months and there was no indication the activity was illegal until city officials notified him last week. Johansen, who spent six years getting the Norwegian government to change a law prohibiting the manufacture of alcohol in Svalbard, said he will work with the city in an attempt to allow commercial events at the brewery as soon as possible.

Tourism helps Svalbard tax revenue rise 45 percent during first half of 2017
Total tax revenue in Svalbard for the first half of 2017 was 113 million kroner, a 45 percent jump from the 78 million kroner collected during the first half of 2016. Corporate taxes accounted for the largest increase, rising from 40.4 million in 2016 to 62 million this year. Individual income tax revenue increased from 41.6 million in 2016 to 46.1 million for the first six months of 2017. “This is of course very pleasing,” said Terje Aunevik, head of the Svalbard Business Association. “There is much to suggest that tourism is a big value creation. But we must also keep in mind that a lot of money has been spent during this period to gain momentum in business, so it will be interesting to see if we manage to keep this development going forward.”

265 students, two police officers on hand for first day of school
A total of 265 students attended the first day of the new year at Longyearbyen School on Monday. Headmaster Anne Line Pedersen offered a welcome to the entire student body before greeting each of the 24 first-grade students individually. Teachers then performed music for the group before students were split into their individual classes. Meanwhile, two police officers from the governor’s office were on safety patrol watch as the students arrived and, while some teachers expressed concerns about motorists often exceeding the 30 kilometer an hour speed limit in the area during school days, no detentions or citations were reported. 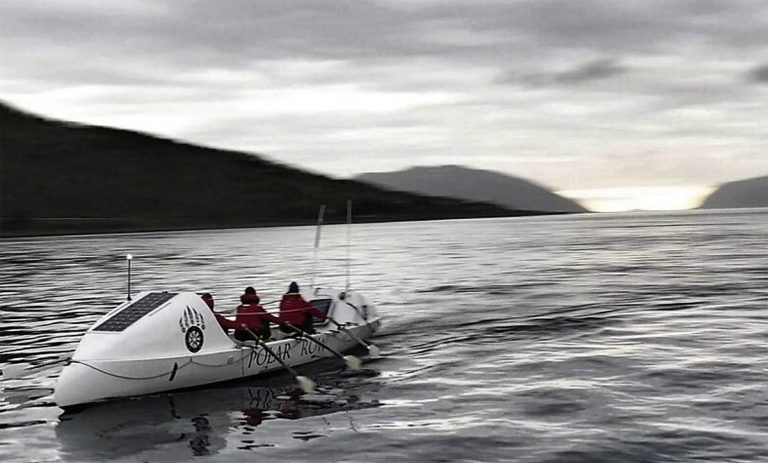 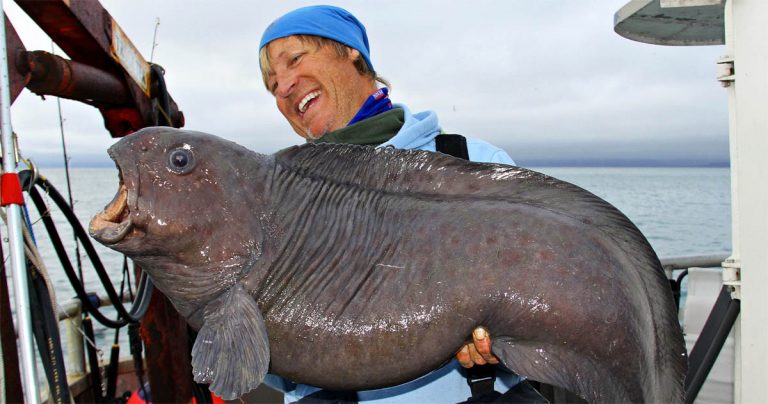 Next post Howler of a fish tale: 16.3kg northern wolffish caught in Icefjorden is largest ever hooked in Norway – by a lot