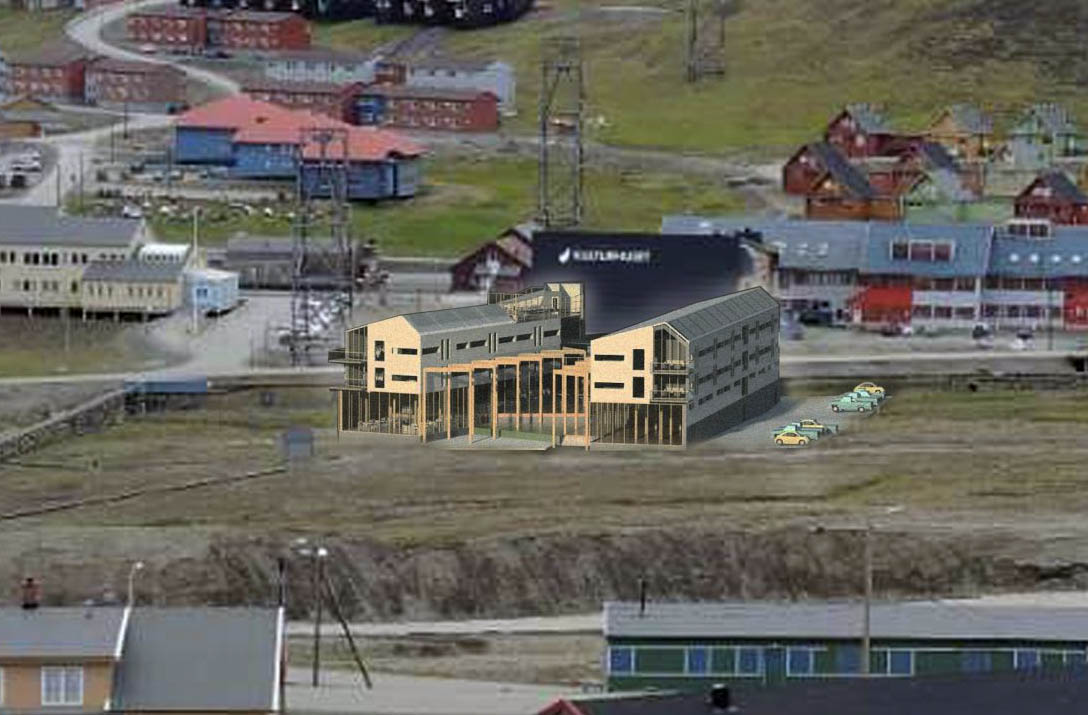 To use an analogy apt for Po Lin Lee: If you mail a wish list to Santa you might not get everything on it, but if you don’t mail it you definitely won’t get anything.

A failure to send proverbial wish lists is now costing the Hong Kong native more than her gigantic Santa’s mailbox that’s facing imminent removal, as she is now being denied previous approval to build a hotel at Elvesletta. Her company Svalbard International received a permit to build the hotel in 2014 that was valid until mid-December of 2015, but property owner Store Norske now plans to offer the site to another entity.

“The relationship with Svalbard International was discontinued in April this year and came as a result of lack of information about how land was to be developed,” Sveinung Lystrup Thesen, Store Norske’s property manager, wrote in an e-mail to Svalbardposten.

The company is now in dicussions with the Norwegian student welfare organization Samskipnaden, which hopes to build housing for students at The University Centre in Svalbard at the site, although no formal agreement has been reached, Thesen wrote.

UNIS announced this spring that it will stop housing students in its dorms in Nybyen since the buildings are in a high-risk avalanche and landslide zone. There were about 140 dorms in Nybyen before one building was destroyed by an avalanche in December of 2015, and Samskipnaden estimates about 100 to 140 dorms could be built at the Elvesletta site.

Lee is also facing the near-term loss of her landmark red mailbox at Sjøområdet after failing to submit a proper application to renew a permit for it. Several deadlines to remove the mailbox have passed, with the city most recently agreeing to extend a July 15 deadline for one week after Lee indicated an entity on the mainland is interested in obtaining the mailbox. But as of Sunday, one day past the new deadline, the mailbox remains in place.

Lee has accumulated more than 125,000 kroner in fines since a 500-kroner-a-day penalty was imposed as of Nov. 1. The city has also stated they will remove the mailbox and bill her for the cost of if she fails to do so. 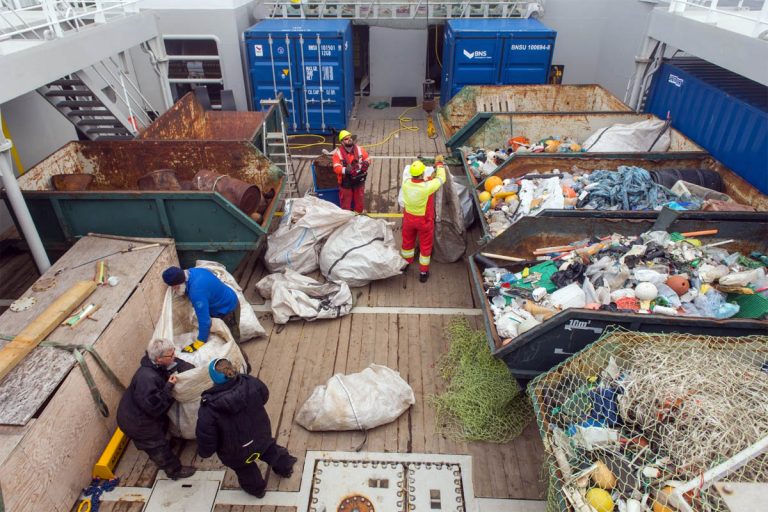 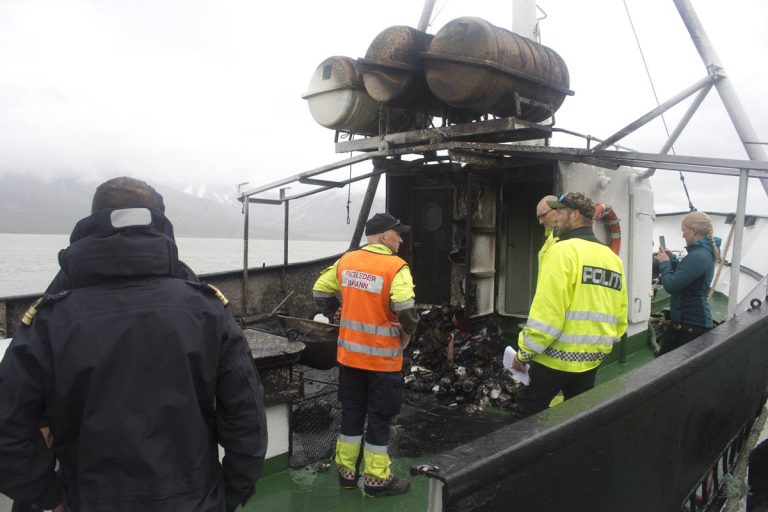 Next post Deck of tour boat M/S Langøysund catches fire with 34 aboard during BBQ; passengers trapped, no serious injuries reported