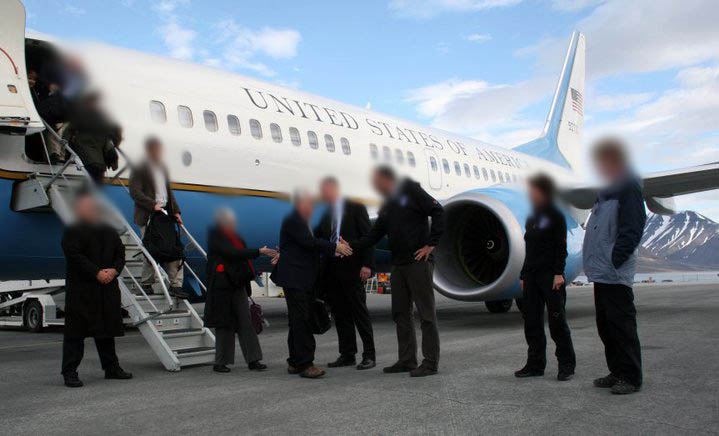 We’re not saying a bunch of top U.S. officials rushed to Svalbard on that country’s Independence Day for a top-secret meeting about their missile defense operations here only hours after North Korea launched its first intercontinental ballistic missile capable of reaching the “American bastards.” It just looks like that’s what happened. Or it could “merely” be a group of congressmen and officials from the U.S. Embassy in Oslo took a last-minute, taxpayer-funded junket to Longyearbyen on Tuesday, where hosts at the Svalbard Satellite Station presented them with a birthday cake celebrating that country’s 241st birthday. It’s not exactly Making America Great Again if that’s their best explanation, but at least that would spare us for the first time in many weeks from having to use the word “doomsday” in this space (oops…dammit, too late). The explanation under that scenario is they met the governor, toured SvalSat, and discussed how Norway balances energy and environmental issues (which must be of interest since a rather steady procession of U.S. lawmakers keep citing that reason for taking these VIP tours). On the other hand, the congressional members were part of the House Energy & Commerce Committee which, among other things, has oversight of the department responsible for maintaining the U.S. nuclear arsenal. Maybe it’s just because there seems to be uncertainty if we’re #FakeNews or #FraudNews, but we find ourselves wrestling with the truth on this one…

If the above makes our readers inclined drink (and it seems most of what we write does), at least the timing is handy since ABC Nyheter has provided a comprehensive tasting guide for all of the beers at Svalbard Bryggeri. And while it generally contains all the flowery language of a typical travel writer’s article about taking a “hosted” cruise here, we note with some amusement on Independence Day that the only whiffs of criticism of our local beer were for the two brews with “lots” or “a good dose of American hops.” Excerpts with some (probably) unintentionally comedic undertones: Spitsbergen IPA (“copper-colored and a little foggy…scent of American hops with tropical aromas, resin and pine…a relatively traditional IPA beer that works well for some spicy food and as a refreshment);  Spitsbergen Pale Ale (“a lot of crisp white foam and the color is orange and foggy. Very comfortable fragrance of corn, apricot and citrus…clear example of American hops. A little watery…does not differ so much from a number of others of the same type, except for the extremely fine softness). Still, remember these are grains grown by folks living where light and ultra-light beer outsell regular-strength beer by nearly five-to-one)…

But someone who may soon be able to put Svalbard’s beer into the ultimate context with the rest of word is Ben Coombs, who’s scheduled to arrive in the archipelago Sunday to begin his Pub2Pub quest with the goal “to travel from the northernmost bar on the planet to the southernmost, in as stylish a manner as possible.” The plan is to start in Pyramiden (the world’s northernmost licensed premises) and end at Ushuaia in Patagonia (the southernmost) after a 30,000-mile journey by “sports car, yacht and ship.” Coombs, a longtime auto writer has done other such expeditions, including driving a 23-year-old Porsche 944 from England to South Africa via the Middle East. In an exchange of Facebook messages, he stated an ongoing comparison list of brews from all of the pub stops might be worthy, but “despite being sponsored by a brewery, we’ve been playing down the beer connection because as you rightly say, it’s important not to be seen to be encouraging drink driving.” 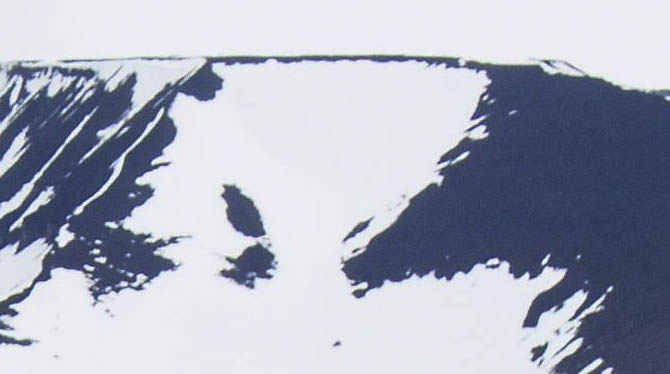 Previous post Briefs from Svalbardposten for the week of July 4, 2017 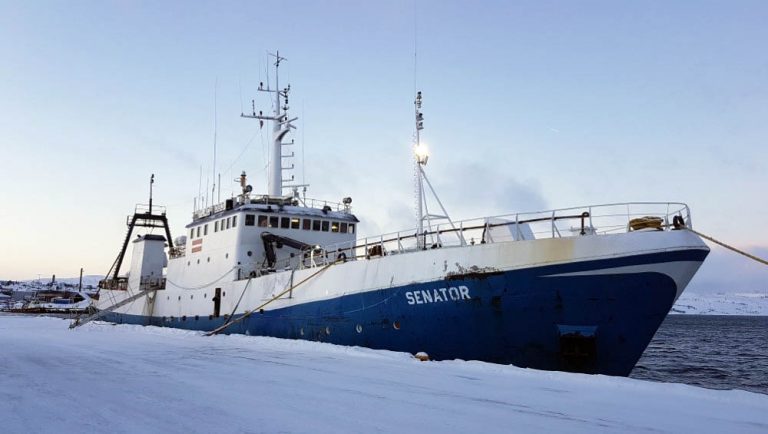 Next post A severe case of the crabs: Lawsuit about illegal fishing in Svalbard really about oil drilling rights, experts say