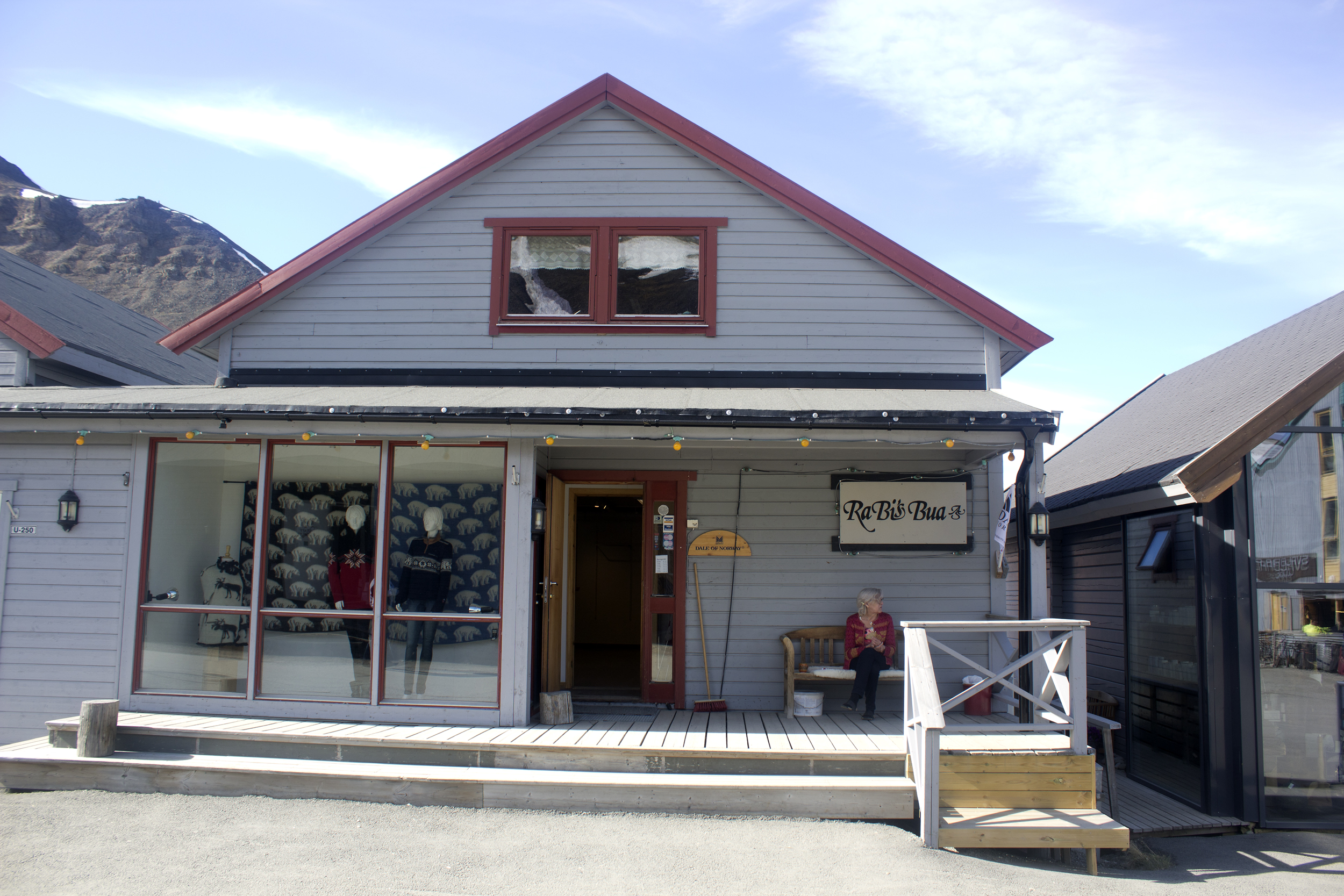 Birgit Brekken, 66, says what made her happiest was building up a clothing and gift shop from nothing, not even a loan, that existed for 27 years. But during the final hours at RaBi’s Bua on Wednesday afternoon she said she’s also glad to be free of the responsibilities after recent years of struggle due to people switching to online shopping.

“In December I was 120 percent sure I wanted to retire,” she said.

Brekken has been the only employee at the store since then, working about 55 hours a week (“and I have not counted the hours I have used my mind at home”). While the rustic shop carries a variety of common and handmade gift items, the core of her inventory has long been women’s and children’s clothing that she said no longer has a sufficient retail market.

“The things I can sell for a profit people are buying on the internet,” she said. “I cannot sell 50 to 60 tights for children every day.”

Brekken has lived in Longyearbyen for 39 years, originally following relatives and others from her hometown up here to work as a nurse.

“When I started as a nurse here in 1978 you could work as long as you wanted,” she said. “But when the state took over the hospital they put a limit on the number of years you could be here.”

There were few appealing options when her time at the hospital ended.

“At that time in 1992 there was not so many kinds of jobs for the ladies,” she said. “It was something about food or something about cleaning. That had very little interest for me.”

Brekken said she had saved up enough money to buy materials for her store, which her husband Atle built.

“For the first years there was not so much salary, that’s for sure,” she said. “So slowly and steadily it became better.”

She was eventually able to pay her husband “something” for the work he did and eventually RaBi’s Bua thrived.

“I was very happy to say I was able to build up a business with a living income on my own,” she said. “I have built up everything without a cent in loans.”

The building has been sold to a new owner who will get the keys July 1, Brekken said. She declined to name the owner and what will replace her shop.

But not all traces of her business are disappearing and it won’t be hard to find them. She said she will be working next door at Skinnboden, known largely for products made of polar bear and other pelts.

“They have taken over all the knitwear,” she said, referring to the traditional Norwegian sweaters and other items that have already been relocated from her shop.

As for the children’s clothes and other items she couldn’t sell that were marked with “50 percent off” tags during the store’s final hours, Brekken said she plans to donate them to the east Greenland village of Ittoqqortoormiit as part of an effort to help relieve poverty, depression and other problems in the 400-person settlement that still relies largely on traditional hunting and fishing to survive. 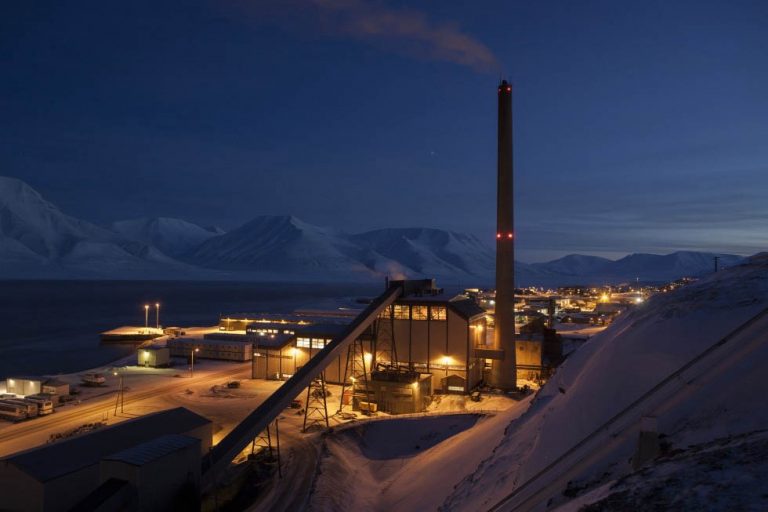 Previous post Briefs from Svalbardposten for the week of June 20, 2017 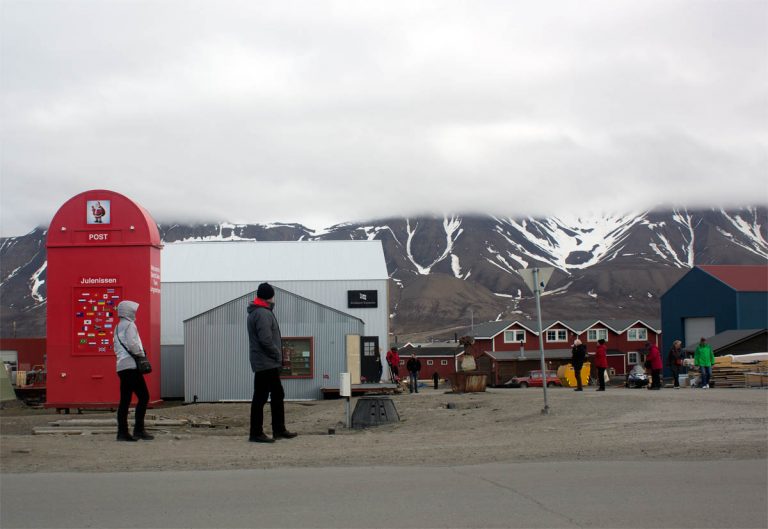 Next post Return to sender: Giant Santa’s mailbox benefactor back in Longyearbyen, bewildered at rejection of gift to community