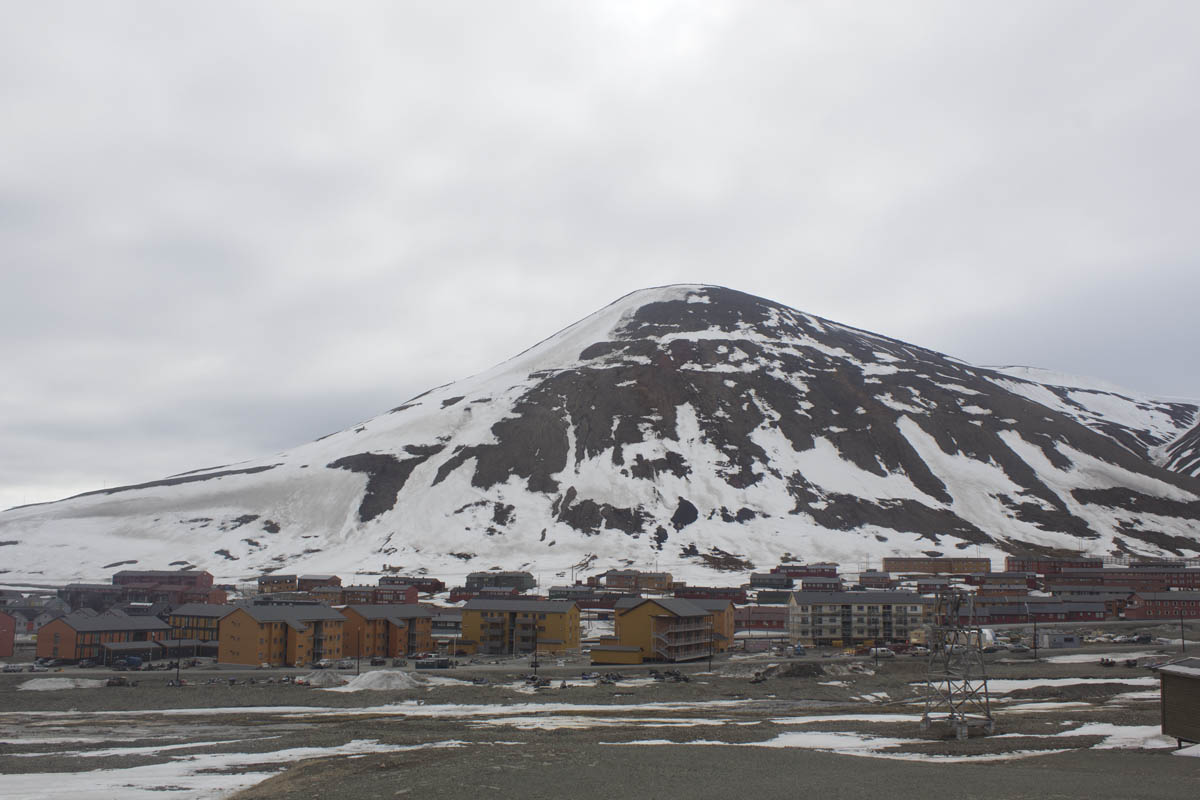 Nearly 60 residences evacuated after an avalanche destroyed two nearby apartment buildings in February can be used as temporary housing until “the ground is covered by snow” unless protective measures are implemented, The Governor of Svalbard announced Tuesday evening.

The decision will provide relief to the city and other employers who say there is a critical shortage of housing for summer workers. The Longyearbyen Community Council unanimously passed a resolution last week requesting the ban affecting the homes in the Lia neighborhood be lifted between June 1 and Oct. But Gov. Kjerstin Askholt said in a statement issued Saturday through a spokesperson no decision would be made until avalanche experts with The Norwegian Water Resources and Energy Directorate (NVE) did an assessment this week of the snow conditions on the mountain where the avalanche occurred.

“A new ban on access and entry will be imposed for the same area as soon as snow covers the ground this coming autumn,” a press release issued by the governor at 5 p.m. Tuesday notes. “Unless avalanche protection measures are taken for the buildings in question, the ban on access and entry will then be maintained as long as the ground is covered by snow.”

Askholt said in March she intended to maintain the evacuation of the homes closest to Sukkertoppen until the snow was gone from the mountain and reaffirmed that stance last week. But her decision Tuesday was made despite considerable snow still visible on the mountain.

The city, which owns many of the residences, will use them to house construction and other temporary workers, as well as offering them to private employers who need to provide housing.

A total of 28 million kroner for new near-term housing and 20 million kroner for avalanche protection at Lia was approved last month by Parliament in Norway’s national budget last month. Work on the barriers is scheduled to start this year, but the allocation is short of what an NVE report states is necessary to protect the entire neighborhood – to say nothing of other areas such as Nybyen that are considered at risk. 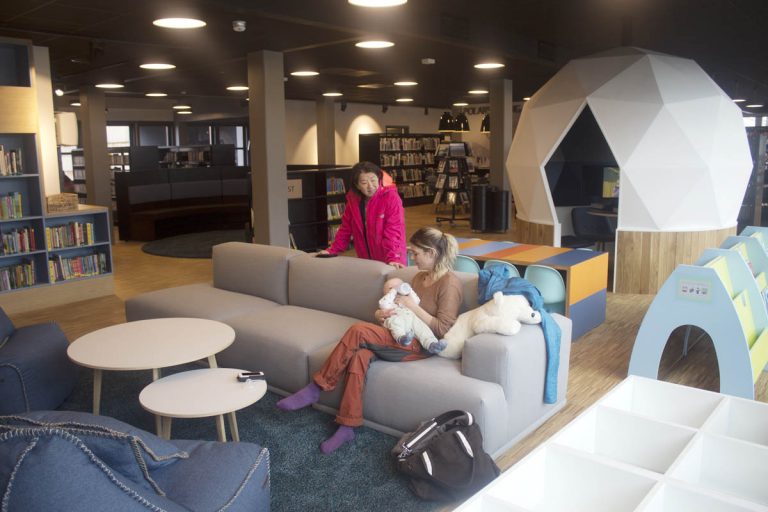 Previous post Well-read (and red): New library opens to raves about space and modern features, plus a few startling moments of alarm 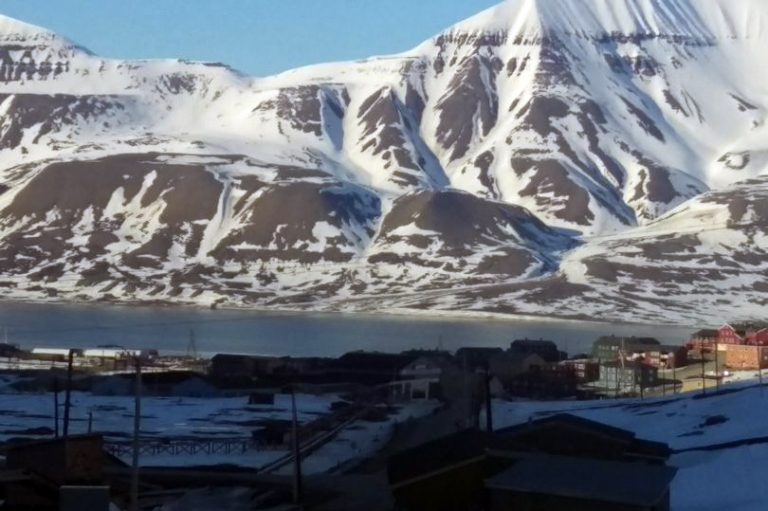