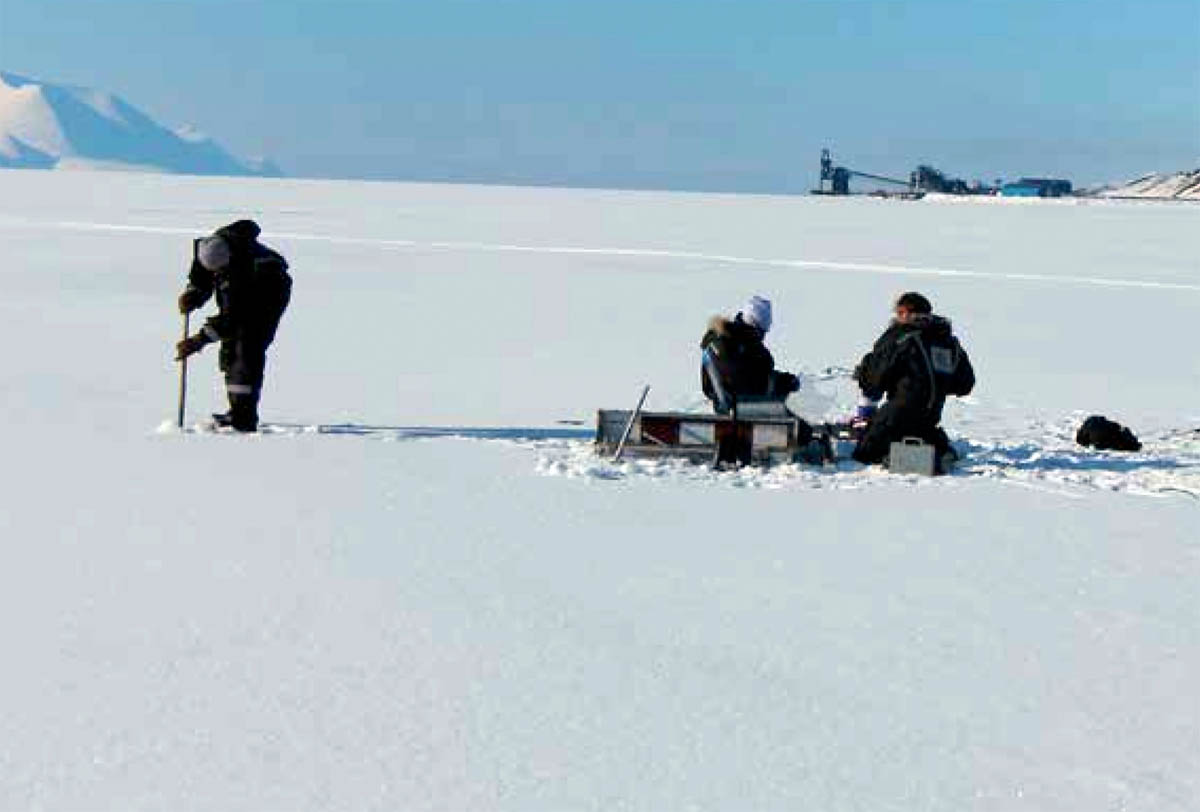 More students than ever are learning about the many aspects of the Arctic at The University Centre in Svalbard, but officials responsible for the school’s finances are getting some chilly lessons of their own.

A total of 759 students from 43 countries enrolled in 97 courses in 2016, an increase of nearly 70 students from the previous year, according UNIS’ annual report published last week. The resulting tally of 214 student-years, 12 more than the previous year, is nearing the goal of 220 set by Parliament as it seeks to boost education and research to help compensate for lost coal mining jobs.

“UNIS is continuously working in close collaboration with all the Norwegian universities to design an Arctic profile within existing study programs at the mainland universities,” wrote former UNIS Director Frank Nilsen and current Director Harald Ellingsen in the report’s introduction. “This will secure a stable recruitment of students to UNIS and make the Norwegian universities more attractive in times when focus is on the Arctic and climate change.”

There were 339 Norwegian students in degree programs at UNIS in 2016, representing 45 percent of student activity. The government and UNIS are seeking to increase that percentage, raising its admission quotas for Norwegian students by about a third starting this year.

The largest groups of international students were from Germany (14 percent), the Nordic countries (12 percent), the Netherlands (9 percent) and the United Kingdom (7 percent).

The gender balance of students was nearly “perfect” at 51 percent male and 49 percent female.

However, UNIS ended the past two years with “significant deficits” of about six million kroner each year. The deficit in 2015 was due largely to excessive costs, with the deficit in 2016 was “primarily linked to optimistic budget revenues.”

“This has necessitated far more rigorous financial control, which will have an influence on operations in 2017,” the report states. A zero-deficit budget for the coming year “is based on the fact that some vacant positions are not yet replaced, that we delay investments and that we have established procedures that ensure that we get the right price for the services we provide externally.”

The budget problems extend beyond the university to the people working and studying there.

“Climate change in recent years has also meant that many homes, which were previously thought to be safe for landslides and floods, are now in vulnerable areas,” the report notes. “This has resulted in increased housing costs for both employees and students.”

Contributing to the shortage is a decision by UNIS to stop housing students at its dorms in Nybyen, one of the areas in town considered most at-risk in terms of avalanches and landslides. 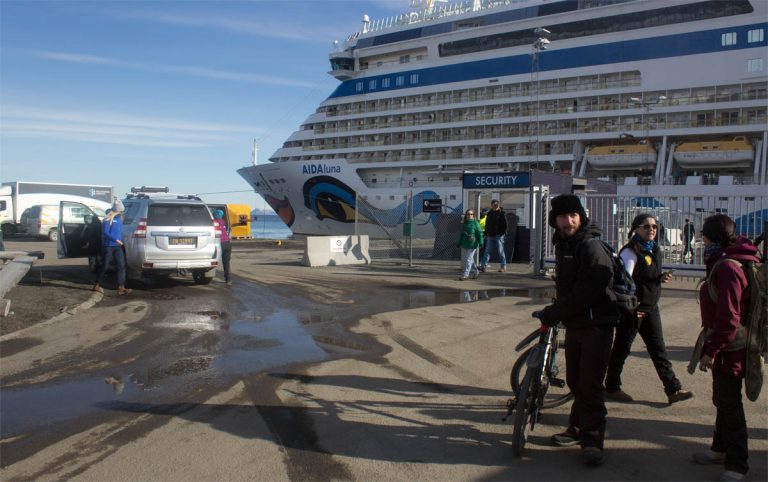 Previous post Ship shape: First cruise ship passengers of the year greeted with fewer snags organizing tours – but a few during them 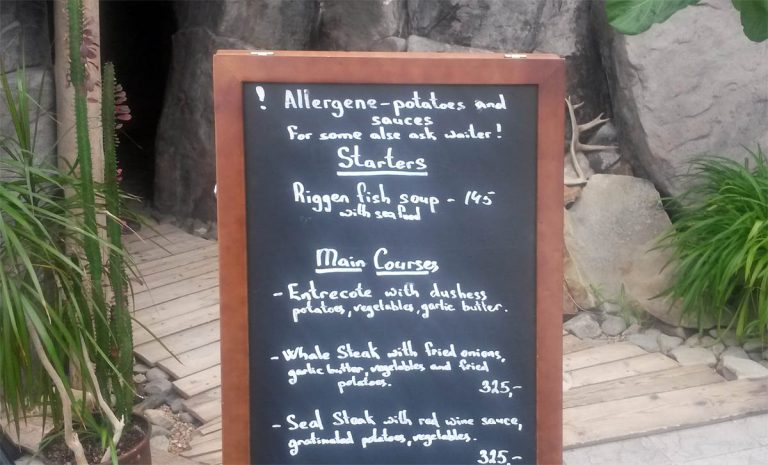 Next post Isn’t that special? Nearly all of Longyearbyen’s eateries/shops adjust to increasing demand for various diets and allergens