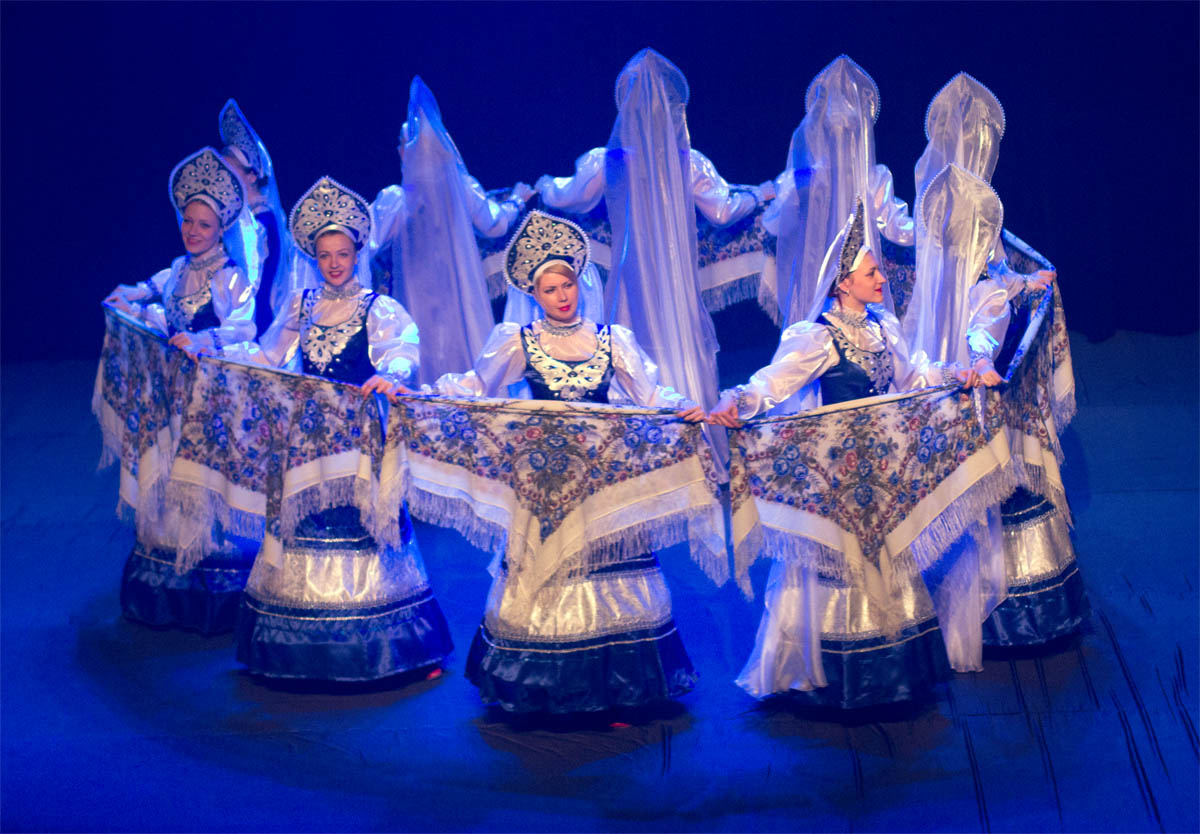 In the fairy tale seen on stage, a troubled woman trying to dig up the dead because “she missed her friends, her family and their love” finds solace with a magical winter visit to Barentsburg. In real life, the residents of the Russian settlement reached out to a recently departed colleague with a musical tribute to neighbors sharing their sorrow.

The tribute to Aleksandr Ometov, a guide who died last Monday following a snowmobile accident, was a distinct moment during the annual cultural exchange show by Barentsburg residents Saturday evening at Kulturhuset. About 40 adults and youths performed a variety of modern and traditional music and dance pieces featuring with a prevalent “Alice in Wonderland” theme. But the song dedicated to Ometov’s was sung by the children with a simple piano accompaniment and words of thanks to the Norwegian neighbors who tried to help him.

The exchange – which includes a show by Longyearbyen residents visiting Barentsburg this Saturday – is part of a series of events aimed at highlighting the sense of community between the two populations despite the differences in politics by national leaders far from Svalbard. The accident resulting in Ometov’s death, in which he and five other people broke through the ice while snowmobiling April 27, was followed by a immediate rescue by Norwegian officials and nearly three weeks of intensive care hospital treatment that at one point seemed to offer hope his condition was stabilizing.

“Aleksandr was an open-hearted man, full of life and someone who would always help you,” said Ivan Velichenko, one of the two emcees for the evening. “We’ve very grateful to our Norwegian friends who treated Aleksandr and tried to help him until his last breath.”

The rest of the evening, while featuring much of the same general content performed over the years (songs about war and love, dances in various traditional costumes, etc.), expanded on an “Alice in Wonderland” presence first seen last year that drastically upgraded the visual and audio elements from previous years. This year’s opening piece was a multi-act narrative about the visit of a magical girl named Alicia to the settlement last December and, while the storyline veered from the classic tale – familiar flourishes including an evil red queen and an army of cards were rife.

The cards remained a presence as the evening progressed into material more reminiscent of past years, with many performers emerging from behind them after using them to enter the stage. And some elements that once were heavy on camp branched out in other ways, such as a traditional tribute to women because “men are helpless and we can’t live without the ladies” featured a couple dancing to a neon-like backdrop of trees, butterflies and hoops.

Barentsburg has drastically expanded its tourism activities in recent years, which includes dance performances for visitors arriving on daily cruise ships. But Shabratskaya said Saturday’s show, which she spent three weeks putting together, was a unique offering.

“This concert is special for Longyearbyen,” she said. 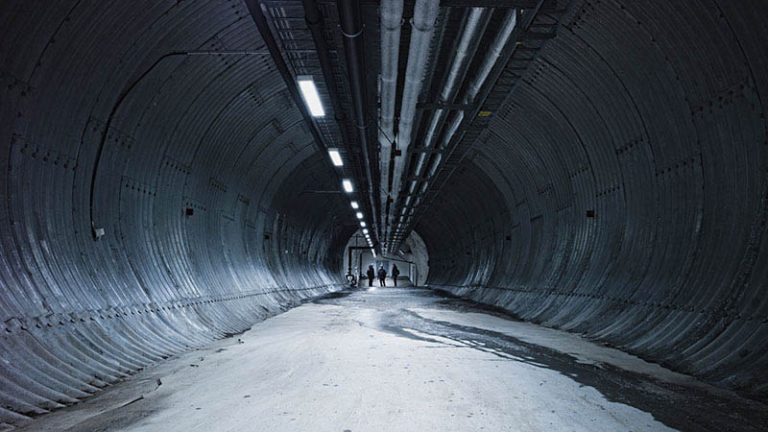 Previous post Seedy sensationalism: ‘Doomsday seed vault in the Arctic has FLOODED,’ headlines scream. Not so much – and it’s old news 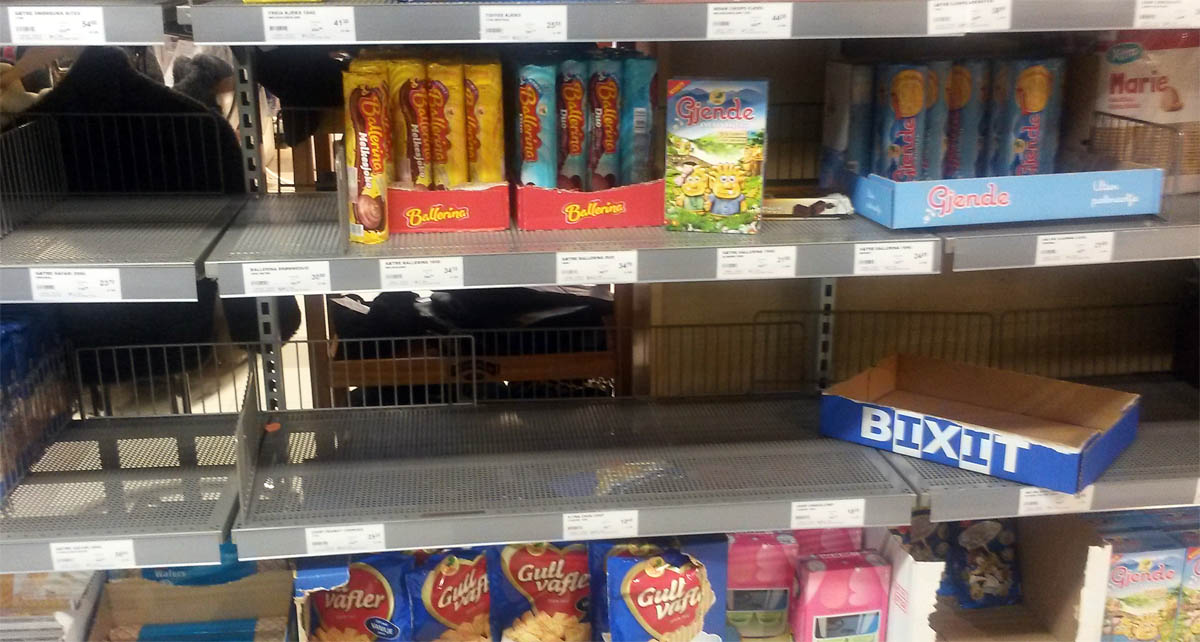 Next post Briefs from Svalbardposten for the week of May 23, 2017