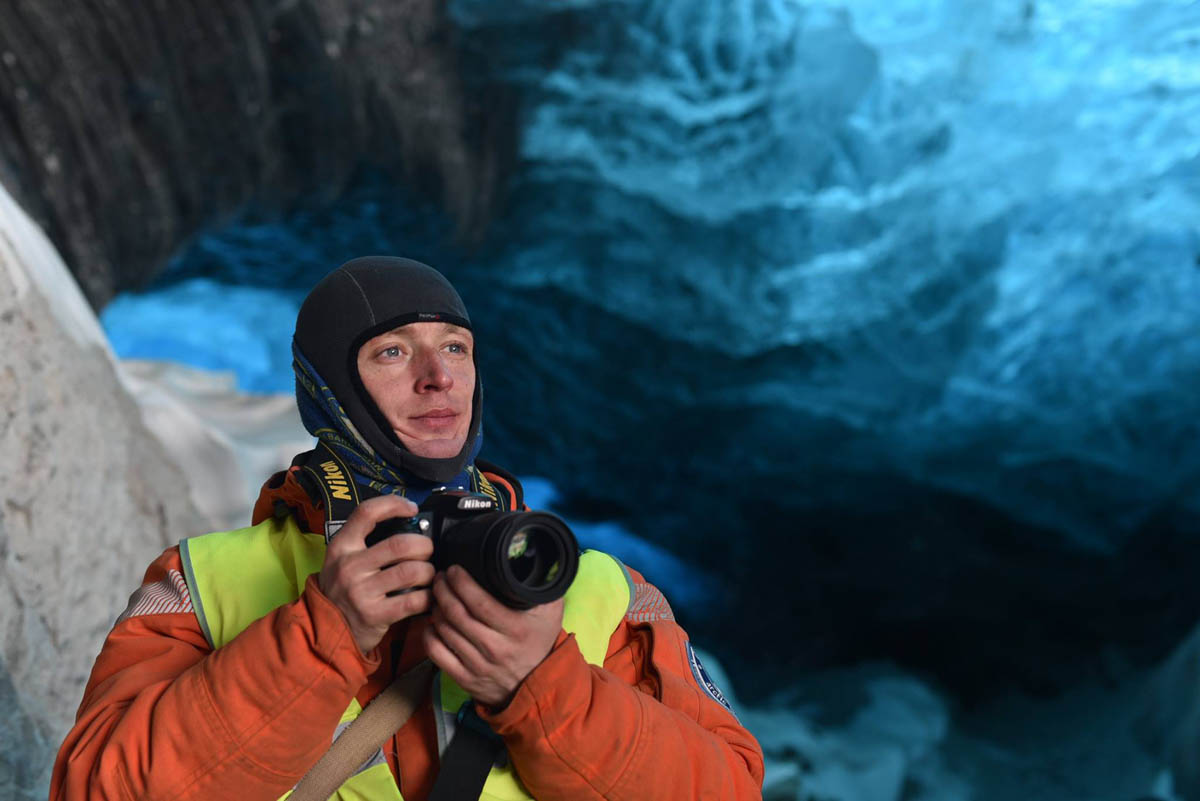 Some say they knew Aleksandr Ometov for several years, others merely for several hours. But memories of the time each spent with him will endure for a lifetime.

Ometov, 31, died Monday night at a hospital in Tromsø, 19 days after being critically injured when his snowmobile fell through the ice in Tempelfjorden while helping guide an expedition. It is reportedly the first time a guide has been killed during an expedition in Svalbard in the modern era.

Those gathering in person and on social media to remember Ometov – a Russian from Irkutsk who moved to Barentsburg to work as a guide – used several nicknames while describing him as as kind, calm, thoughtful and personable.

“Together we mastered the basics of kayaking in the pool. It was there, during training, I saw that everything which SanSanych undertakes he must learn to do well so he has no doubts about himself.”

While officials are continuing to investigate the incident to determine if proper safety precautions were followed, Natalia Mironova remembers Ometov as being quick and calming when she ran into trouble during his first snowmobile trip in early March.

“You were driving right behind us,” she wrote. “Not being used to it, at some point I lost control and flipped the snowmobile. I was scared to death, not least because of my passenger. You were there in seconds, calm, knowledgable and it got me through. And during each subsequent departure it was important knowing you were in the neighborhood.”

Others remembered him for his persona and experiences going well beyond the Russian settlement.

“Sasha was our first and best friend in Barentsburg,” wrote Gilles Elkaim, a French guide spending the winter in Barentsburg after encountering difficulties during a sailboat expedition last fall. “His discretion, his modesty, his kindness to both humans and dogs warmed my heart every time our paths crossed.”

Valentina Nevskaya wrote that, while Ometov might be gone, he remains a guiding influence.

“Sasha, I will always remember our conversations about Baikal,” she wrote. I’ll go there inevitably  and I’ll do the things you told me. Thank you for everything. I only knew you five days, but the memories will always remain.”

Ometov, whose birthday occurred shortly after the accident, attended Irkutsk State Technical University, and worked for a building technology company and an outdoor equipment company before moving to Barentsburg.

The accident occurred when an expedition was driving from Pyramiden to Longyearbyen as part of a five-day trip. The group of 25 people, which was returning over a route it crossed the previous day, was divided into three groups with Ometov leading eight others over the ice.

Six of the snowmobilers broke through the ice, with Ometov and a female visitor flown by air ambulance to Tromsø with critical injuries. The woman was released a few days later, but Ometov remained in intensive care, with a family member notifying those following his condition on Facebook that a leg amputation and heart surgery were required. His condition was upgraded to critical but stable the week before his death, but ultimately he suffered a relapse. 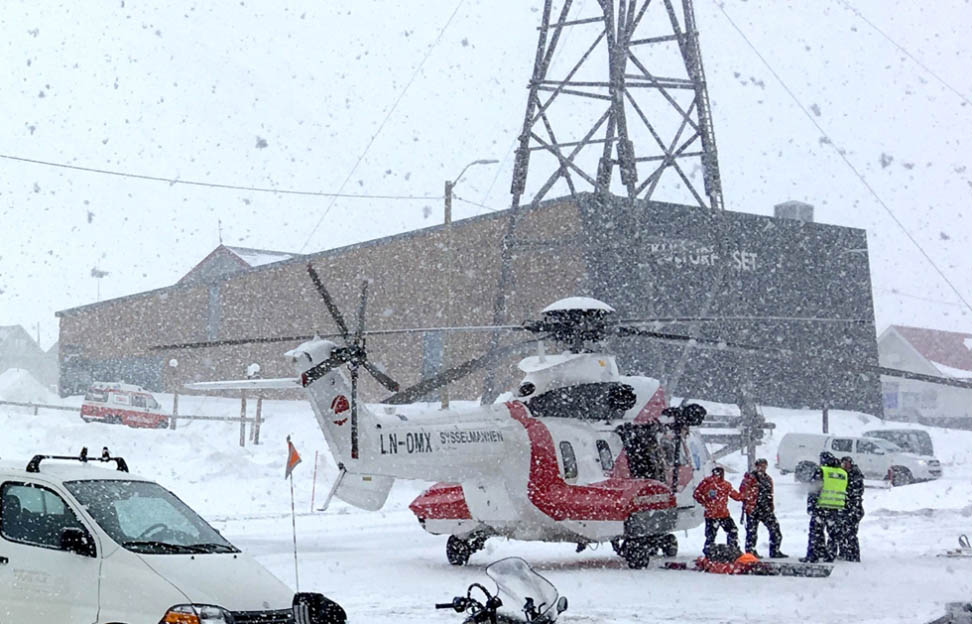 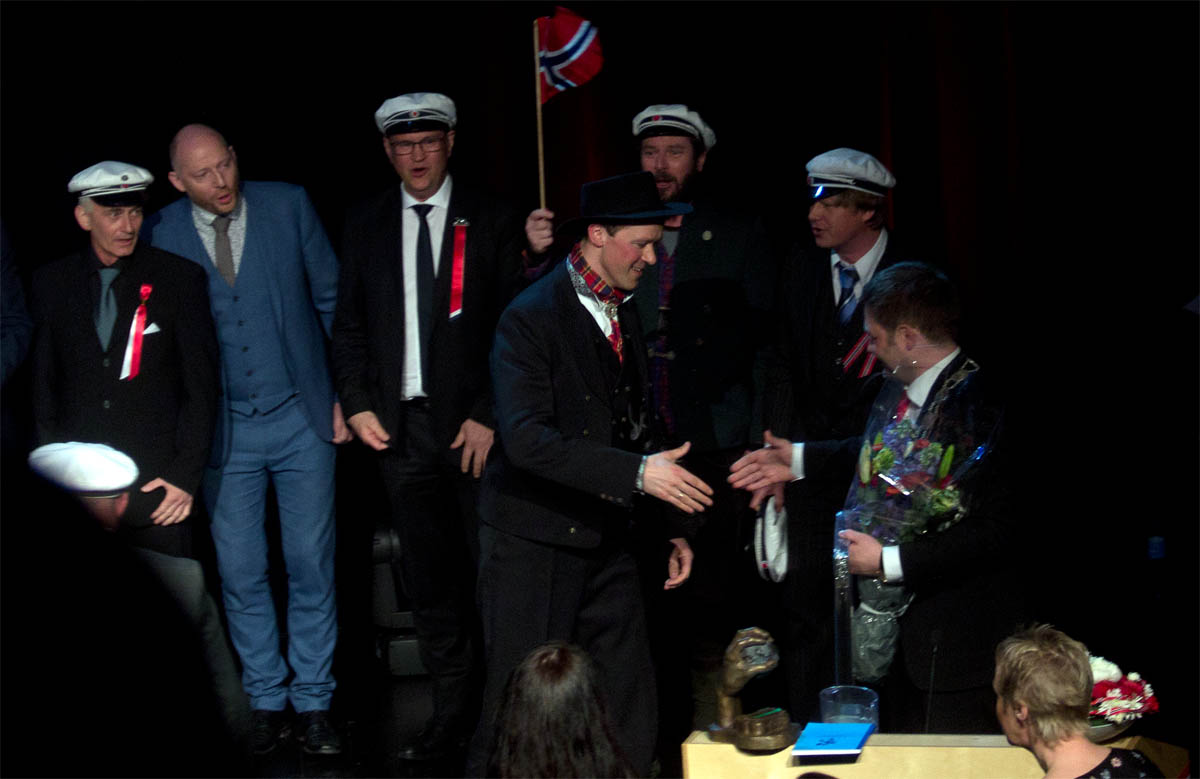