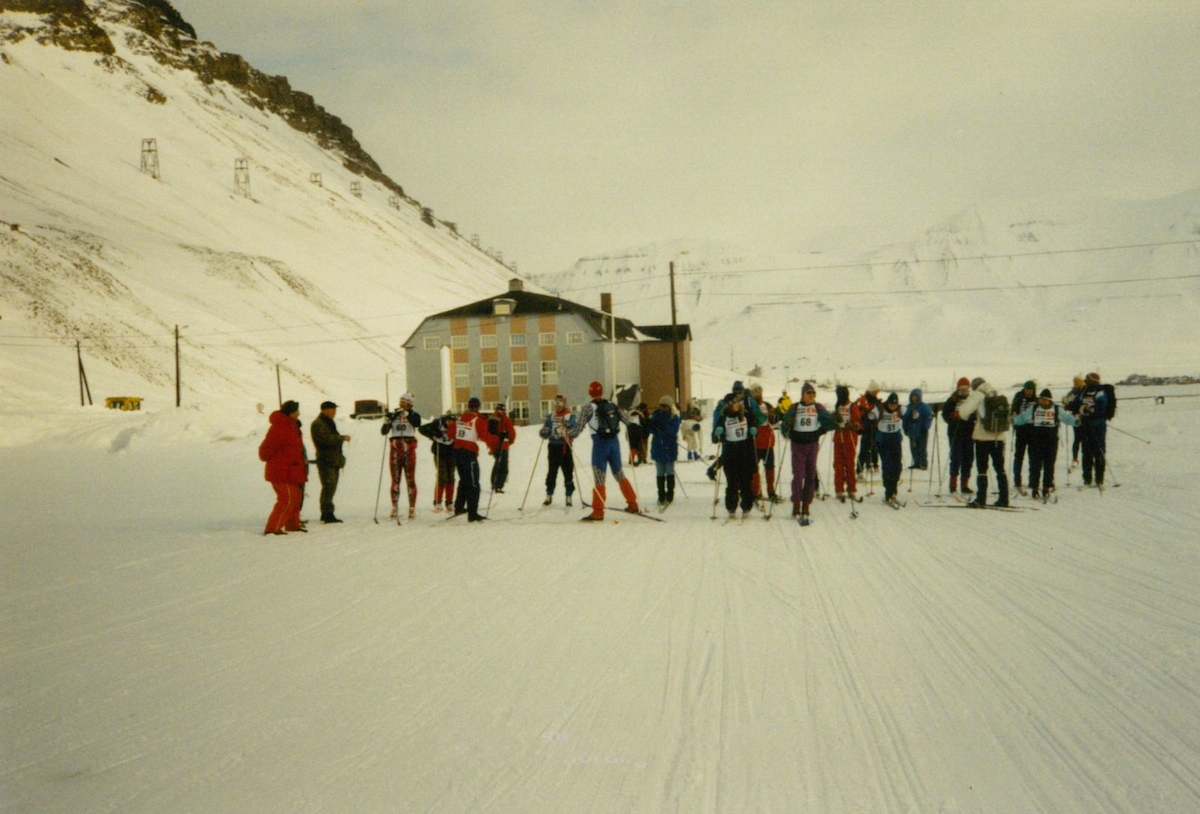 It started in 1993 as a small, casual race, although it was won one by one of the most famous cross-country skiers in Norway, Oddvar Brå, two years after he ended a 20-year international racing career. It grew steadily in size until race officials felt compelled to limit registration due to concerns about logistics and keeping track of participants on the course. But several years ago that got tossed out as organizers were able to rely on a large group of volunteers who come together every year to stage what’s by far the biggest annual one-day event in Svalbard.

The Svalbard Skimaraton celebrates its 25th birthday Saturday and, while a weather forecast calling for rain and wind might not contribute to a festive mood, race director Nina Lines said she’s optimistic all those people who’ve made the race what it is will again come through.

“The leaders from the start and all of the people who has built up the race have done a very good job,” she stated in an e-mail interview. “A good organization has been built and the people who arrive Longyearbyen to participate in Svalbard Skimaraton are being well taken care of.”

“Much of the credit for the (success) is, of course, the Arctic nature and exoticism, and the polar bear guards on the course.”

The start of the race has been delayed for two hours, since better conditions are expected then, with the untimed full- and half-marathon participants starting at 11:30 a.m. and the competitive timed marathon starting at noon.

Nearly 900 people were registered for the race as of midweek, a bit more than last year, but the final number may depend on locals who decide at the last minute to show up based on the weather.

The forecast calls for moderate rain and snow Friday, with rain in the hours leading up to the start of the race on Saturday. Temperatures a few degrees above zero and winds gusting to about 35 kilometers an hour are forecast during the race. Trail conditions were reported as good as of mid-week. 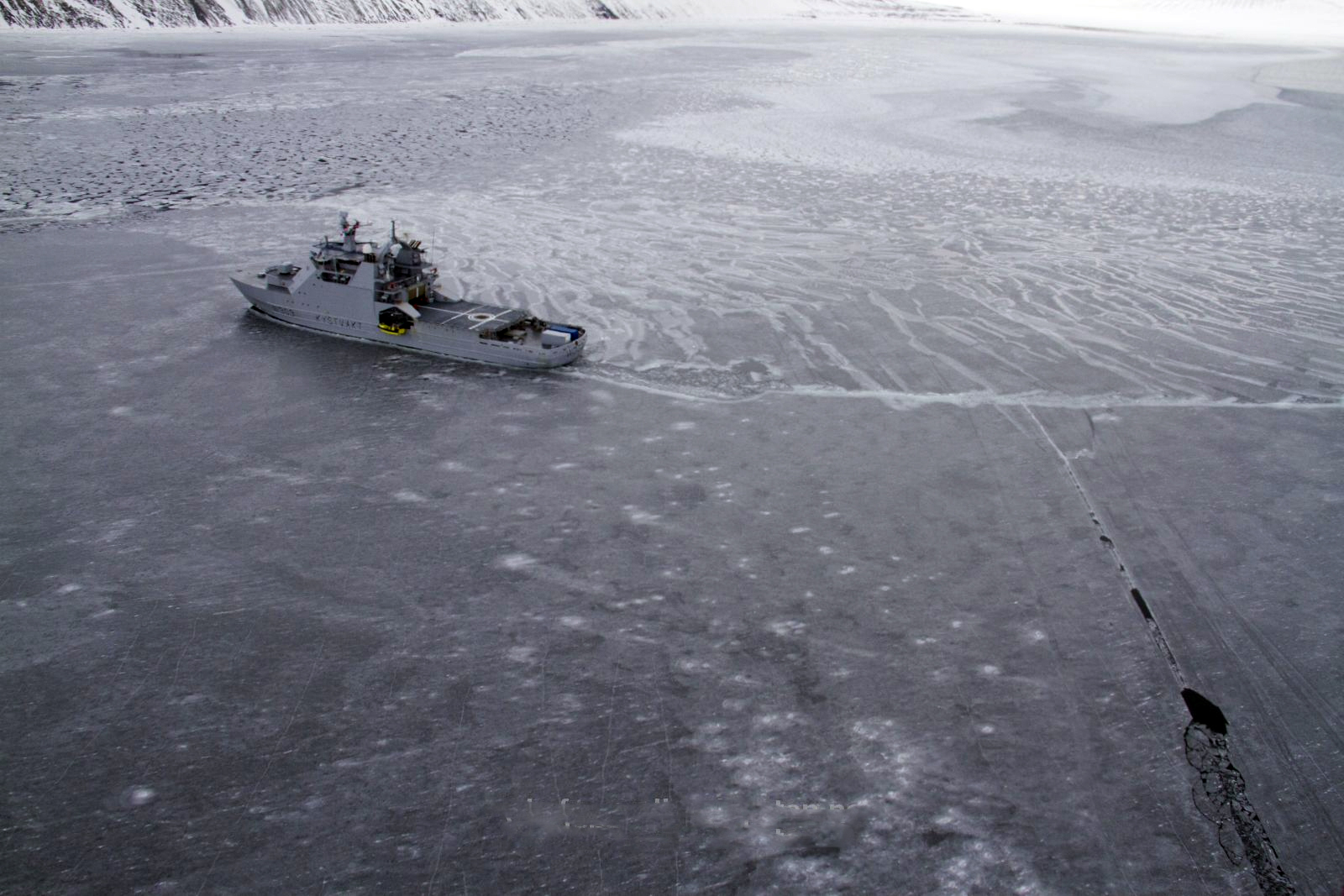 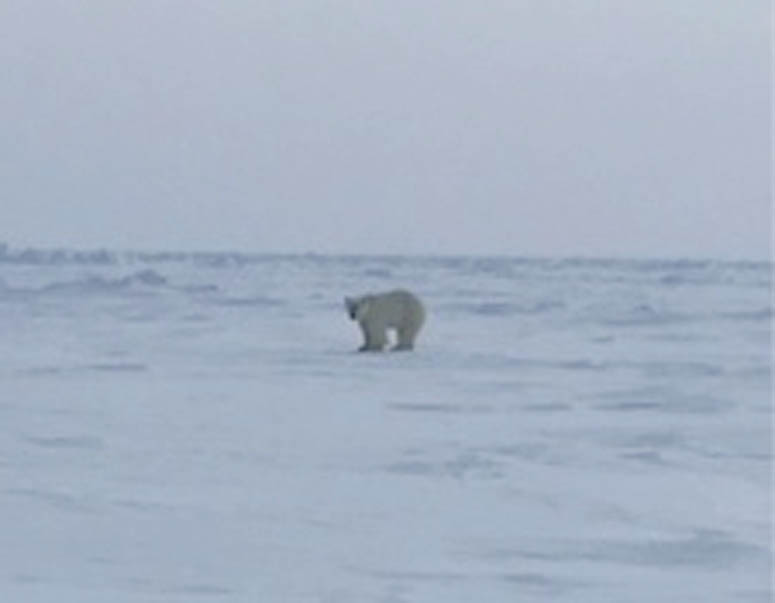