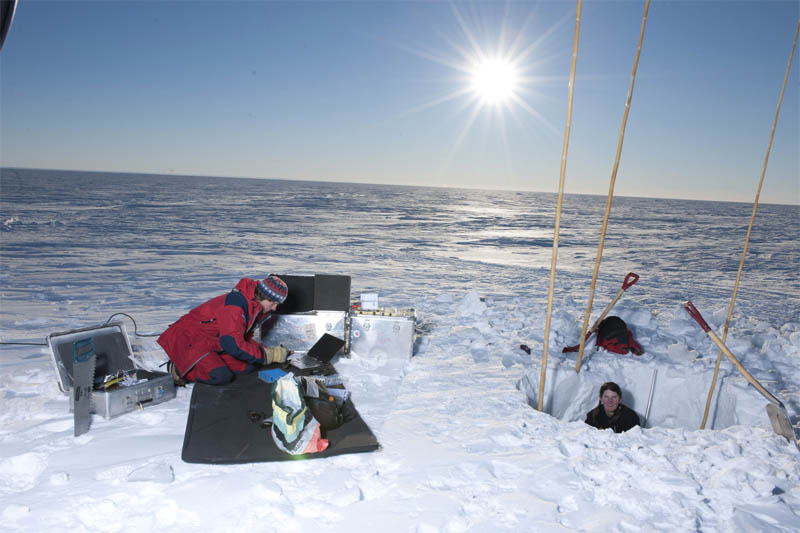 A report just came out saying climate change needs to be a factor when experts determine the risk of avalanches in Longyearbyen. In certain parts of the world they wouldn’t even be allowed to use the phrase, much less rely on old data that’s being purged and new studies that may never be funded.

The growing emergence of that alternate reality is why Ny-Ålesund and Longyearbyen will be among the roughly 500 locations worldwide where a March for Science will take place on Saturday.

“The organizers believe that the knowledge base is under pressure,” the Norwegian Polar Institute, which is organizing the Ny-Ålesund march, declared in a press release. “Strong political and economic forces want to control the direction and results of research, researchers are under pressure or threatened to disseminate research results, and ‘false news’ abounds in the media to undermine scientific findings. When we no longer agree on what is true, it becomes impossible to have meaningful debates and to work towards common goals.”

The Ny-Ålesund march – the world’s northernmost, according to the institute – is scheduled to start at 5:30 p.m. at the Service Building. The Longyearbyen march is scheduled to start at 2 p.m. in front of The University Center in Svalbard and proceed along the main road through town (Vei 500) before turning at the intersection of Vei 221 onto the pedestrian walkway and returning to the miner’s statue in the town center. Speeches will be made there by students and Kim Holmén, international director of the Norwegian Polar Institute. 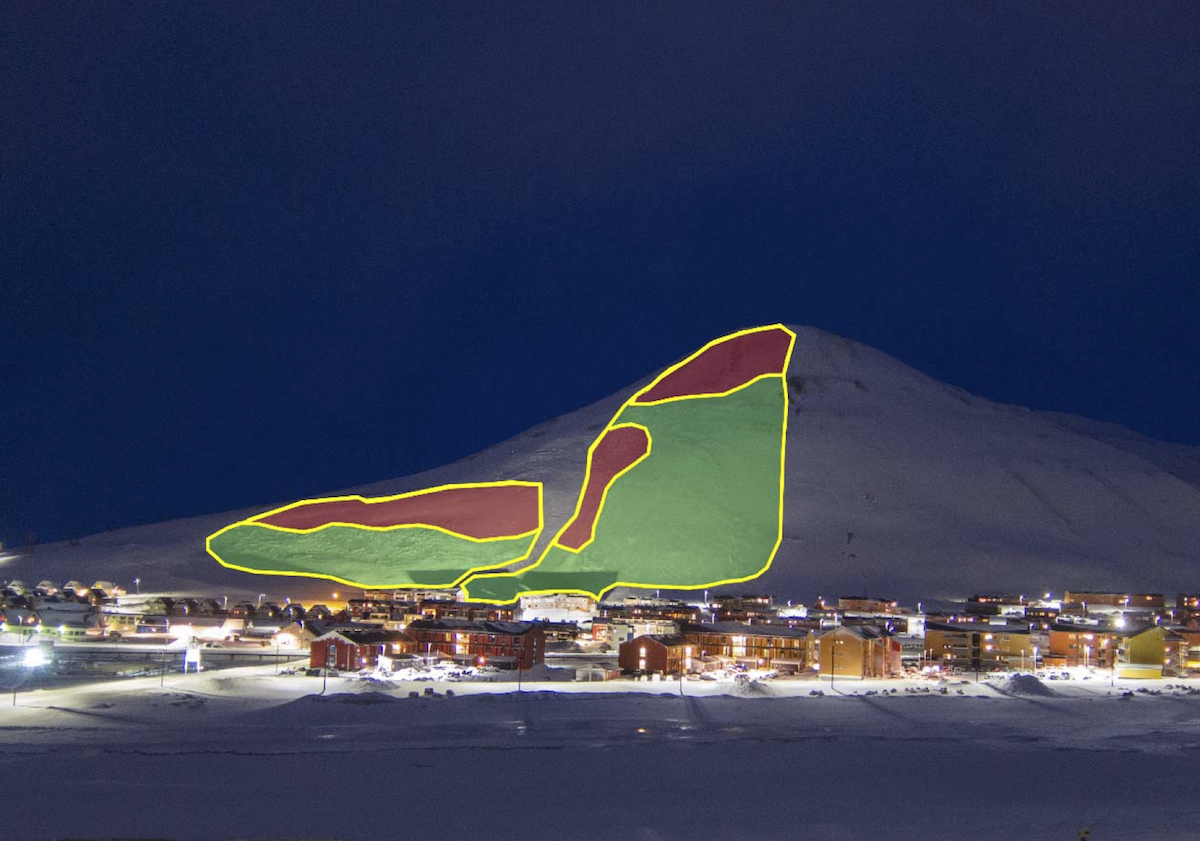 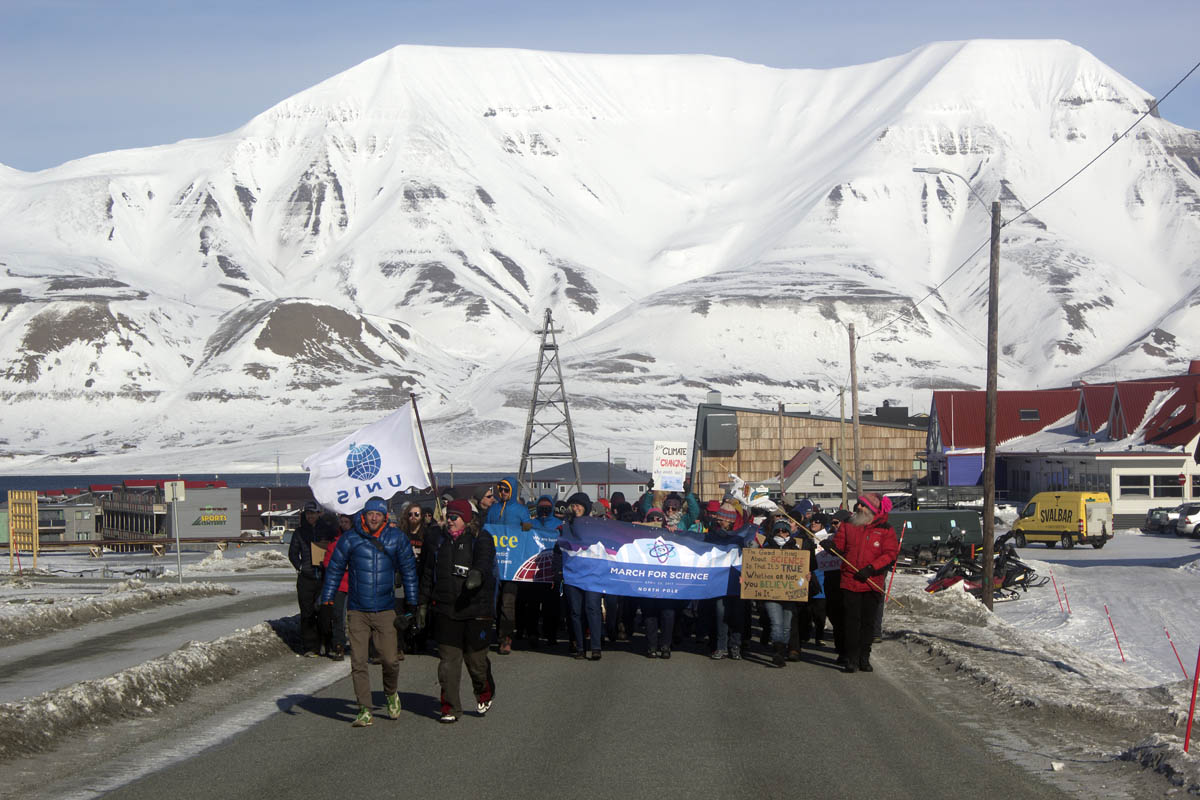 Next post ‘No science, no beer!’ More than 100 people emphasize need for reality during Longyearbyen’s participation in the March for Science