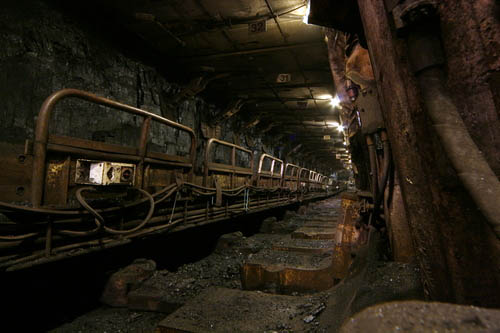 The question used to be what options, if any, were possible at Svea since coal mining was shutting down. Now the dilemma is it might be possible to have mining and other new activities already occurring – but government officials who’ve been so supportive in the past might block some or all of those options this time.

Store Norske, optimistic after a rebound in coal prices, is drafting a plan to reopen the mine next year after it shut down last fall. In the meantime, day and overnight tours are being offered there as part of a future plan the company hopes will include science research and Arctic infrastructure consulting.

Which sounds great, except company officials hoping to talk to Parliament members about mining are being muzzled by the Norwegian government and The Governor of Svalbard is challenging the legality of the tourist operations.

The proposal to restart operations at Svea and the nearby Lunckefjell mines is scheduled to be submitted to the government by the end of this summer, with the company estimating it will cost 1.2 billion kroner to do so. Operations were suspended due to a lengthy stretch where coal prices fell well below the 65 dollars a ton the company needs to break even, but prices are now about 70 to 75 dollar a ton.

“At current rates, which we consider to be a more ‘normal’ level, we’d earned enough money to operate in Svea and Lunckefjell,” Store Norske Administrative Director Wenche Ravlo told local political and business leaders at a recent meeting, according to Svalbardposten.

“During the start-up period it will mean about 300 jobs directly linked to the business and 100 jobs in related industries.”

Among the downsides is whether Store Norske can truly earn enough to justify the restart, especially since Parliament has already approved hundreds of millions of kroner in loans and other assistance since the crisis began.

But Store Norske officials wanting to talk to Parliament members a few weeks ago about the possible reopening were prevented from doing so by the Norwegian Ministry of Trade, Industry and Fisheries, according to NRK. Company officials declined to confirm or comment about the intervention, but ministry spokesperson Trond Viken explained the decision in an e-mail.

“The board of directors has overall responsibility for the management of the company,” he wrote. “That also applies to the dialogue externally as appropriate. In general, companies that the state has an ownership interest in will take up ownership questions with the responsible minister as the owner. We always convey this  to the companies. We have also conveyed that to Store Norske in this matter.”

“Store Norske is in a difficult position,” he said. “They are not only dependent on Parliament for a possible startup in Svea and Lunckefjell. The company is also dependent on Parliament in devising new strategies to be developed by the Ministry of Industry. It is the politicians who must sit in the driver’s seat in these discussions, not the company.”

The dispute about tourism at Svea is based on the governor’s assertion that such activities are not permitted under existing regulations.

“The governor denounces and believes it is particularly regrettable that Store Norske as a state company is operating tourist and research operations at Svea in violation of the Svalbard Environmental Protection Act,” Knut Fossum, the governor’s environmental director, told NRK. “When it comes to what can happen within the framework of the current land use plan, we have written to Store Norske and said that we believe there is no room for the activity they are doing today.”

Oddmund Rønning, Store Norske’s health, safety and security director, said the company did extensive research about permissible activities, and he believes the matter is a misunderstanding and the company is continuing discussions with the governor’s office to seek a resolution.

“We thought we have agreed with the governor all this time about what should be excluded and then we got in late February – in our opinion – a somewhat surprising turn from the governor,” he told NRK.

“So our attitude is that we are allowed to continue with our assessments until we reach the finish and have a dialogue with the governor about the uncertainties that remain.” 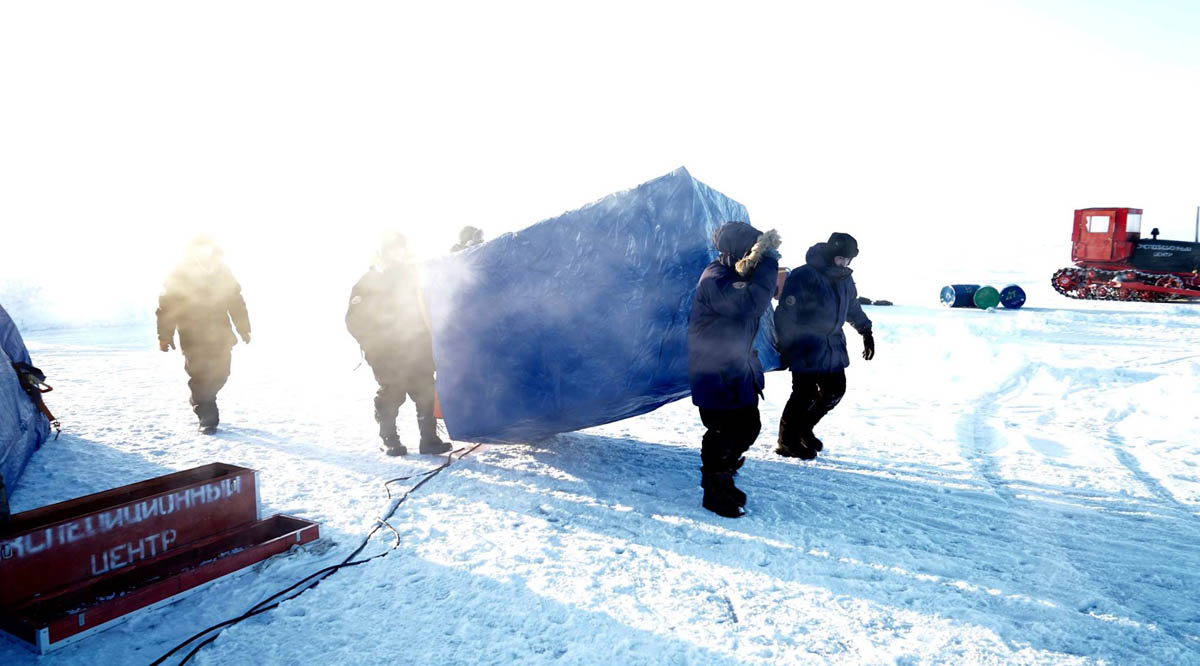 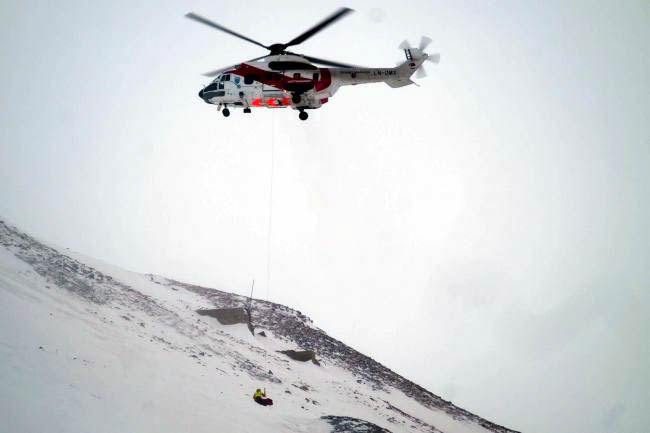 Next post Briefs from Svalbardposten for the week of April 11, 2017