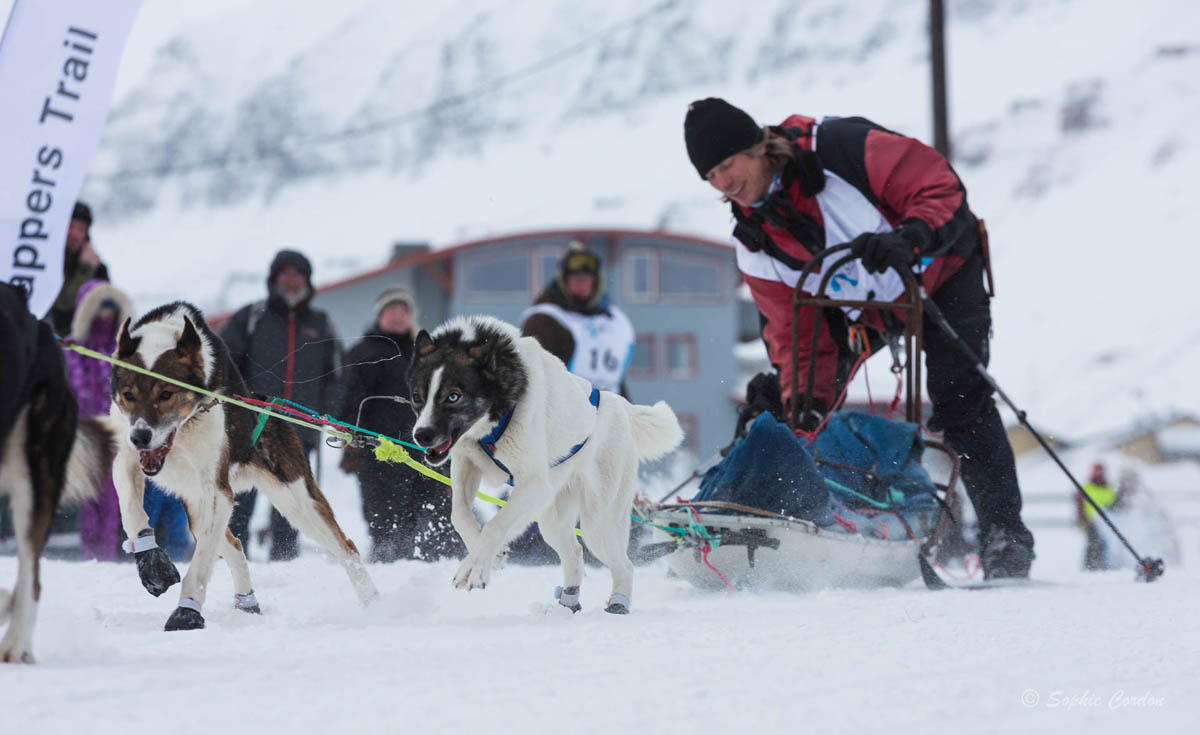 Given how much of Longyearbyen has gone to the dogs due to recent avalanches, it seems only fitting the risk of more disrupted the weekend plans of the canines themselves.

The annual Trappers Trail dogsled race, usually involving a round trip from Longyearbyen to an overnight checkpoint at Kapp Linné, instead became two one-day races this year covering the same ground in Adventdalen. The decision was made after a storm that resulted in heavy drifting resulted in a warning from The Governor of Svallbard against traveling in slide-prone areas.

The hasty change meant various pluses and minuses of the hasty change for humans and dogs alike, but even those who would have preferred a night out of town said it was for the best.

“I think the course is better the other way,” said Gaute Hermansen, a musher in the five-dog division. Still, “I think it’s a good decision instead of canceling the race.”

Hermansen, who had the distinction of using the only Greenland Dogs in the race, said it also meant certain convinences such as far easier access to fresh water.

Irene Kastner, among those with an eight-dog team, said the uncertainty of what the course would be when she showed up was actually a plus.

“It was a special challenge,” she said.

Then again, she wasn’t worried about how it would affect her finishing time. She finished last in her division with a time of five hours, 30 minutes and 46 seconds.

“I don’t like looking at my watch when I’m out with my dogs,” she said. “I finished sitting on my sled.”

The winner of the small-team “ski and sled” division was Jessica Jonasson with a time of 4:51:29. The five-dog team winner was Sofia Berger 4:17:02. The winning eight-dog team on the standard course was driven by Irene Welle and Elise Strømseng in 3:45:03. The closest finish was in the extended eight-dog team division, with Marcos Porcires and Tina Dahl finishing in 4:09:47, ahead of Janne Søreide and Tommy Jordbrudal at 4:10:25. 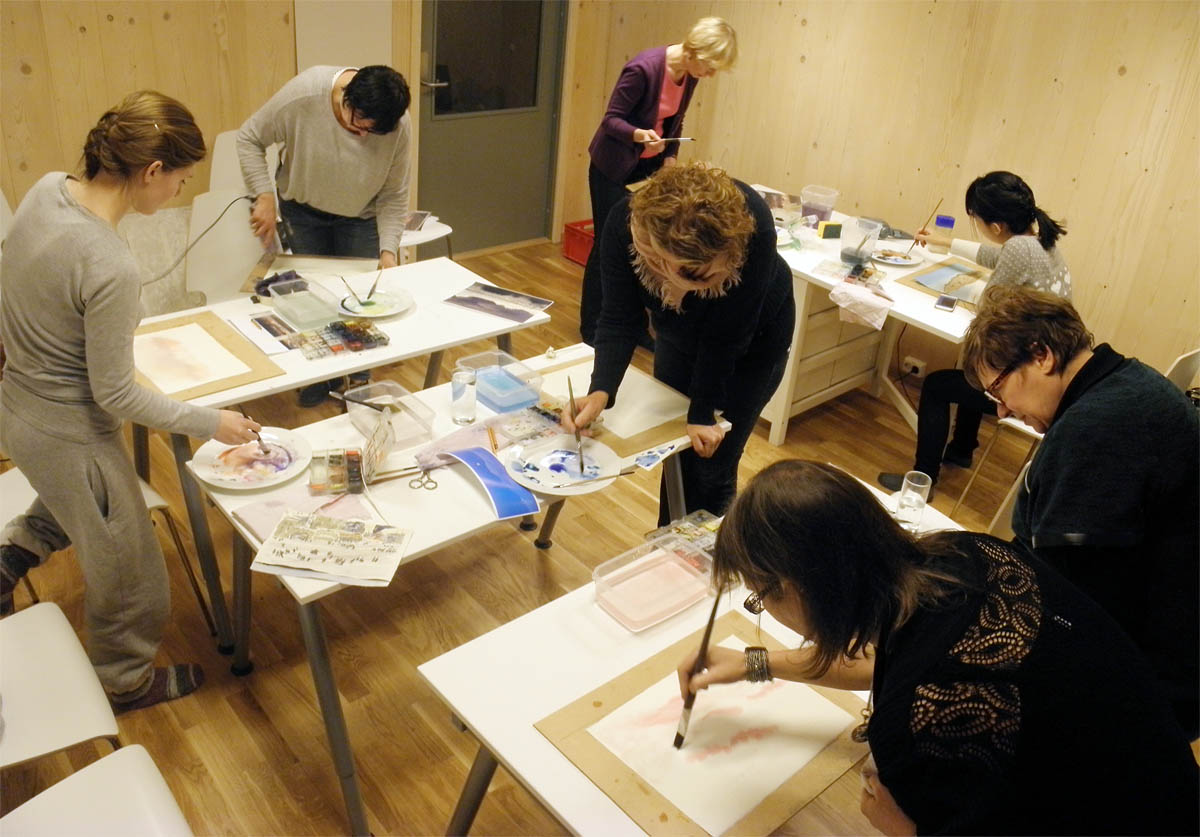 Previous post Different strokes: Once a Soviet scientist, artist sharing a life of lessons by blending her colors with Svalbard’s waters 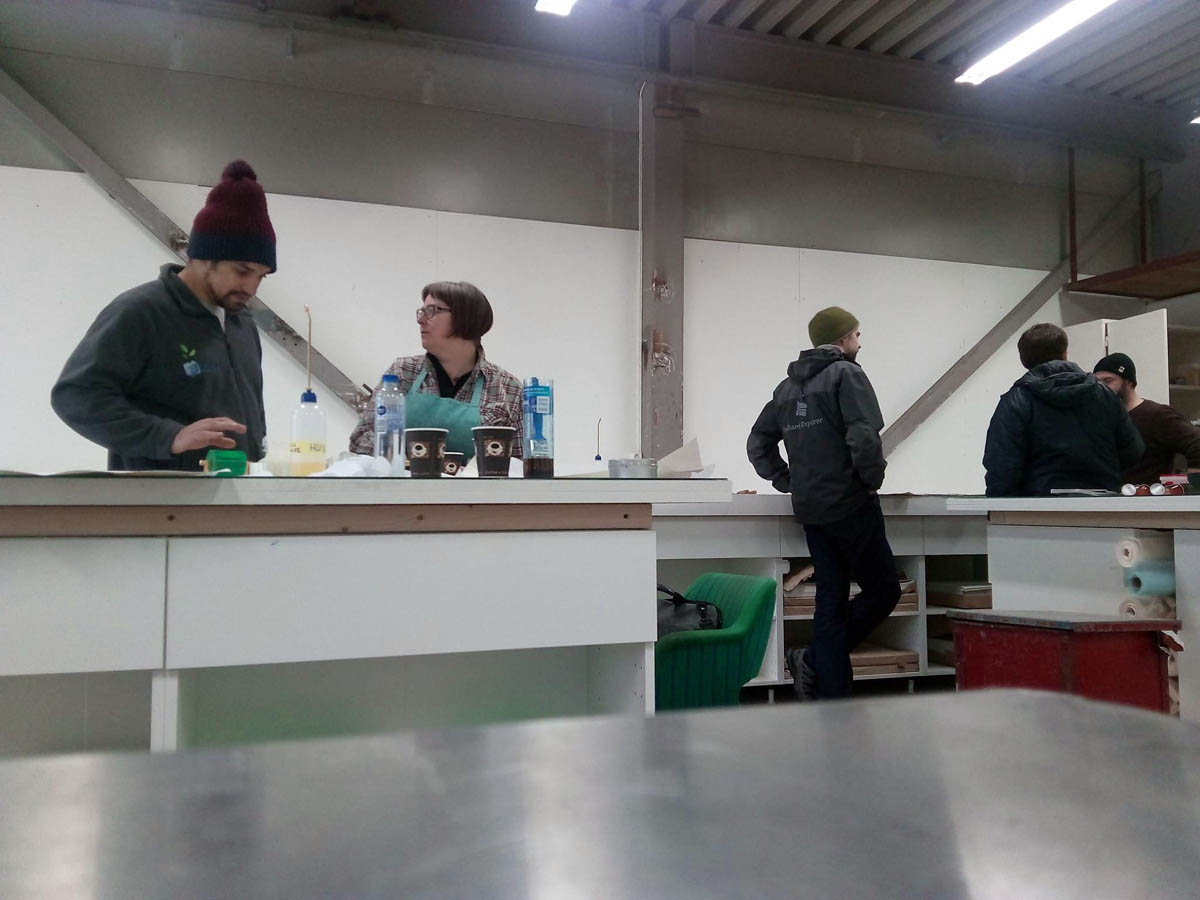