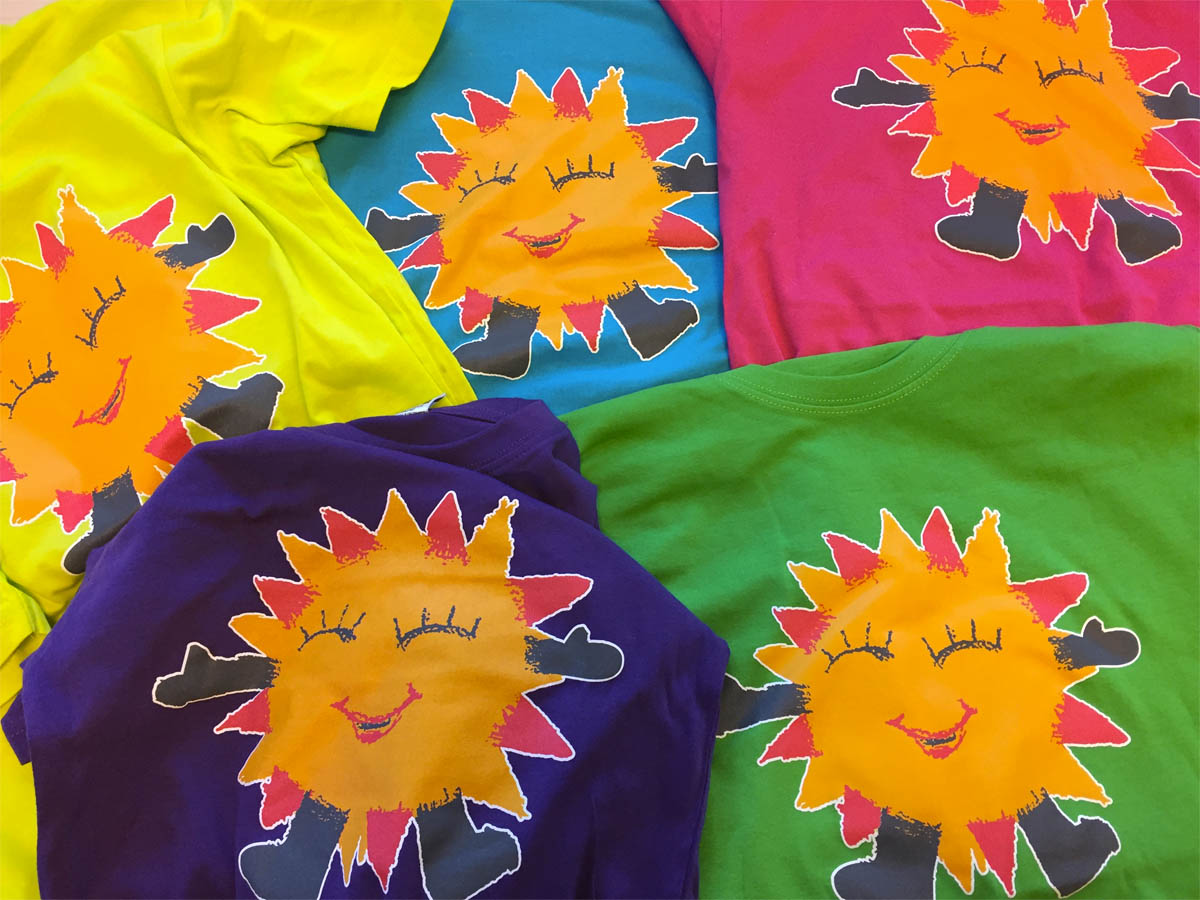 The weather’s been too hot. The mining facilities are too cold. But for those kicking off this Solfestuka the madness of the past year is hopefully just right.

The revue show “Coalilocks and the Three Bears: A Life Totally on the Edge” will featuring satirical songs and skits highlighting events during the past year Friday and Saturday night at Huset. The light portrayal of what often were dark times reflects the spirit of Longearbyen’s biggest annual festival as residents and visitors spend 10 days celebrating the return of the sun after the polar night.

The first official sunrise of the year in Longyearbyen was Feb. 15, but the surrounding mountains keep most of the town in the shade until the middle of March. This year’s ceremony welcoming the first “real” sunrise in the main area of town is scheduled at 12:30 p.m. Oct. 8 at the old hospital steps at Skjæringa, with the sun appearing about 20 minutes later – maybe. The forecast for all of next week is cloudy skies with occasional light snow.

But there will be plenty of sun costumes at the gathering, not to mention shirts and other items featuring this year’s winning Solfestuka logo by Joanna Matea Rut Eriksson, 9, selected as the winner in a contest involving most local students (the drawings are on display outside Longyearbyen Library).

Writers and performers of the revue – many of whom do both – are traditionally mum about the show’s content so as not to give any surprises. But the title gives away three themes: the ongoing plight related to the closing of nearly all local coal mining, a persistent trio of polar bears that wandered near and into town earlier this year, and the 10-part BBC reality TV series “Svalbard: Life on the Edge.”

Significant hardships have proceeded the past two years – the onset of the mining crisis shortly before the 2015 show, and the avalanche that killed two people and destroyed 11 homes a few months before the 2016 show. Many of this year’s participants faced far more recent difficulties  that interrupted show preparations due to the avalanche a week ago Tuesday that destroyed two apartment building and resulted in the long-term (and possibly permanent) evacuation of more than 60 residences.

Furthermore, Anne Lise Sandvik, the show’s leader for many years, was ill during the past several weeks and isn’t completely back to speed. But she’s refusing to let it keep away from the stage.

“I’m still responsible for everything,” she said, looking exhausted a few hours before Friday’s show.

Solfestuka’s first weekend also features a concert by local youths in the cafe at Kulturhuset at noon Saturday, an outdoor Mass at noon Sunday beneath the antenna on Hiortfjellet and the debut of debut of Julia de Cooker’s photo exhibit “Svalbard, An Arcticficial Life” during the official opening of the festival at 6 p.m. Sunday at Galleri Svalbard.

This year’s festival features some new activities, including the live broadcast of NRK P3’s popular morning program from Svalbard Museum on March 8 and 9, with the public admitted 30 minutes before the broadcast. There’s also an old activity that’s new again, as the “Take A Chance” sledding competition is returning on March 11 after an absence of several years.

Noon: Outdoor Mass beneath the antenna on Hiortfjellet. Weather permitting.

8 p.m.: Punk/new wave concert by Grand Cafe and Bow To Each Other. Kulturhuset.

5 p.m.: Snow painting for children. Hillside between UNIS and the Radisson.

1 p.m.: Outdoor Mass at Fredheim. Historic cabin will be open to visitors.

6 p.m.: Concert by the Longyearbyen Big Band, along with various local musicians and ensembles. Kulturhuset. 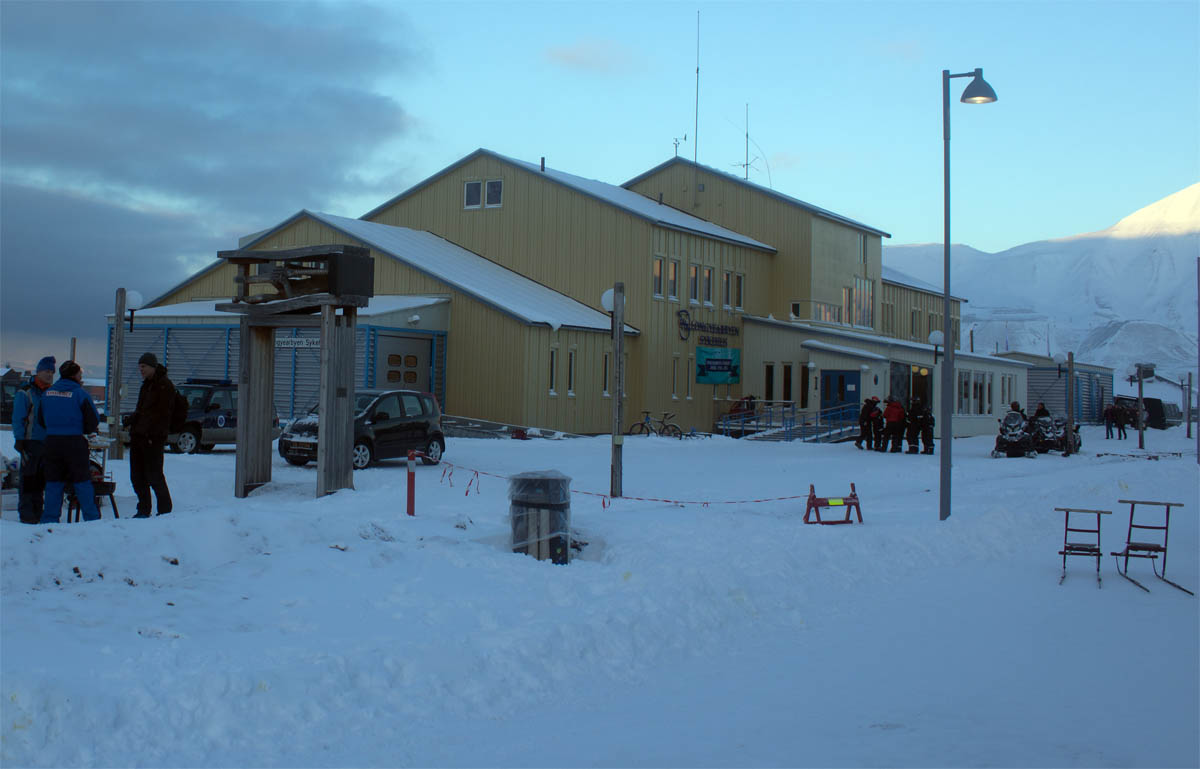 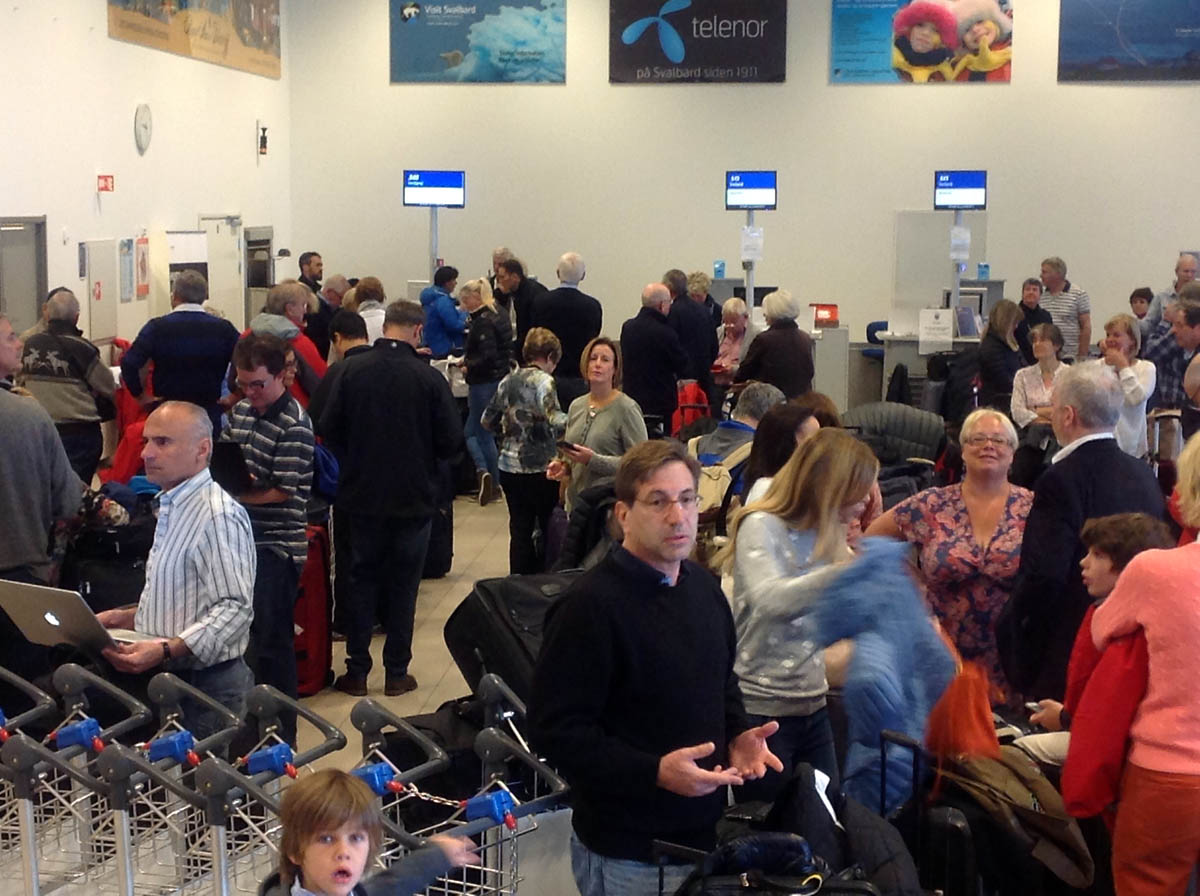