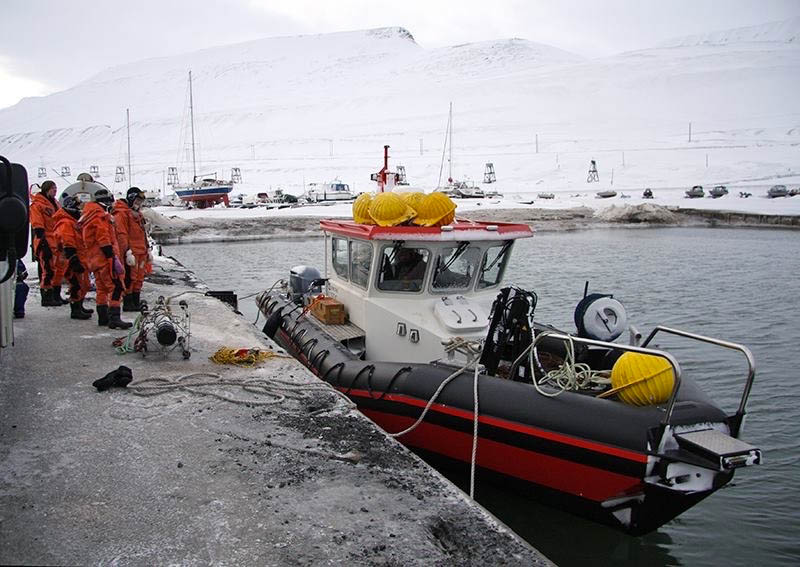 A boat with a weak design, last-minute travel plan changes and a lack of proper safety training resulted in a dozen people being stranded and soaked on the icy sea between Barentsburg and Longyearbyen last month, according to an internal investigation by The University Centre in Svalbard.

The boat developed a leak, causing the engine and electricity to fail about halfway through the Jan. 27 trip to Longyearbyen. Eight students, two field assistants, a professor and the captain spent two hours pumping out water manually before being rescued by the Norwegian Coast Guard.

“An investigation of the boat was done by the local firm Ingeniør G. Paulsen,” the UNIS report notes. “In their report they conclude that the direct cause of the incident was most likely a weakness in the design of the boat.”

While the boat’s design was cited as the primary factor in the incident, the changes in itinerary and insufficient training were cited as contributing factors.

The group was returning from a multi-day field project in Barentsburg. The original plan was to use a belt wagon to bring the group to the Russian settlement, but weeks before the project the decision was made to travel by boat due to the risk of avalanches and the technical condition of the snow vehicle.

Another change of plan occurred just before the group departed Jan. 23 when UNIS’ Viking Explorer lacked proper ballast and the university’s Polaris would be used for the voyage, according to the report. The 10.5-meter boat can transport 12 people, but the pilot house can only accommodate eight. That became a factor during the return trip when four people were already soaked when the leak was discovered.

No serious injuries were reported as a result of the incident, but four people were taken to Longyearbyen Hospital for examinations.

The report notes the group participated in a two-day winter safety course, but “this course does not include safety at sea.”

The committee investigating the incident issued the following recommendations:

The Norwegian Maritime Authority and The Governor of Svalbard are also investigating the incident. Officials have stated it appears regulations about travel during winter months – including vessels have sheltered space for all passengers – were violated. 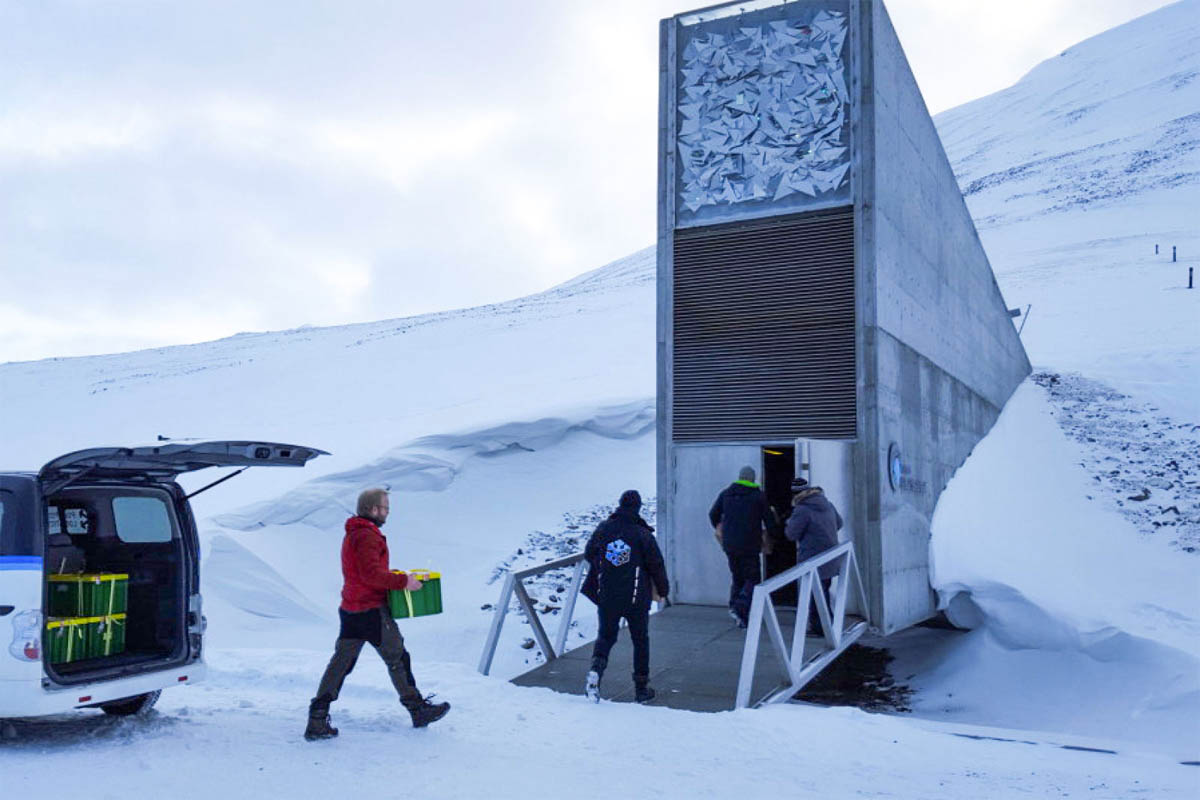 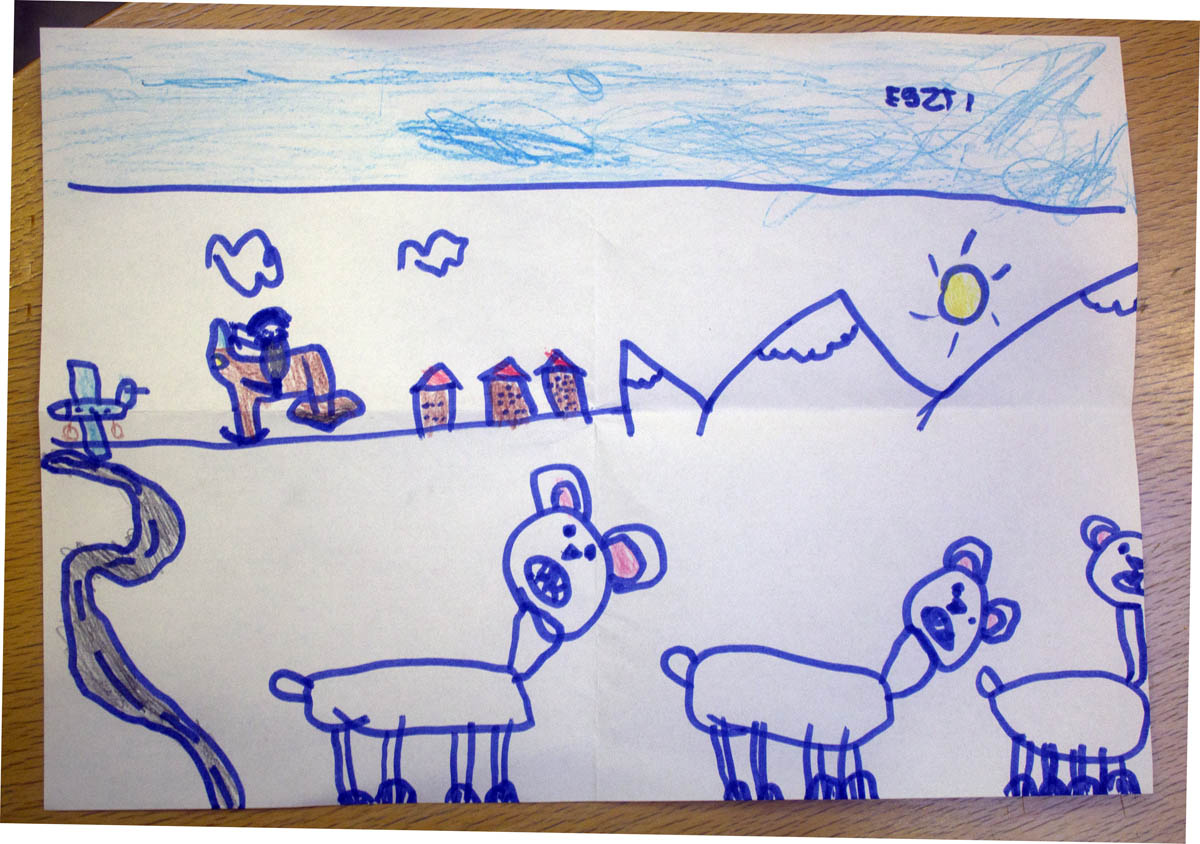