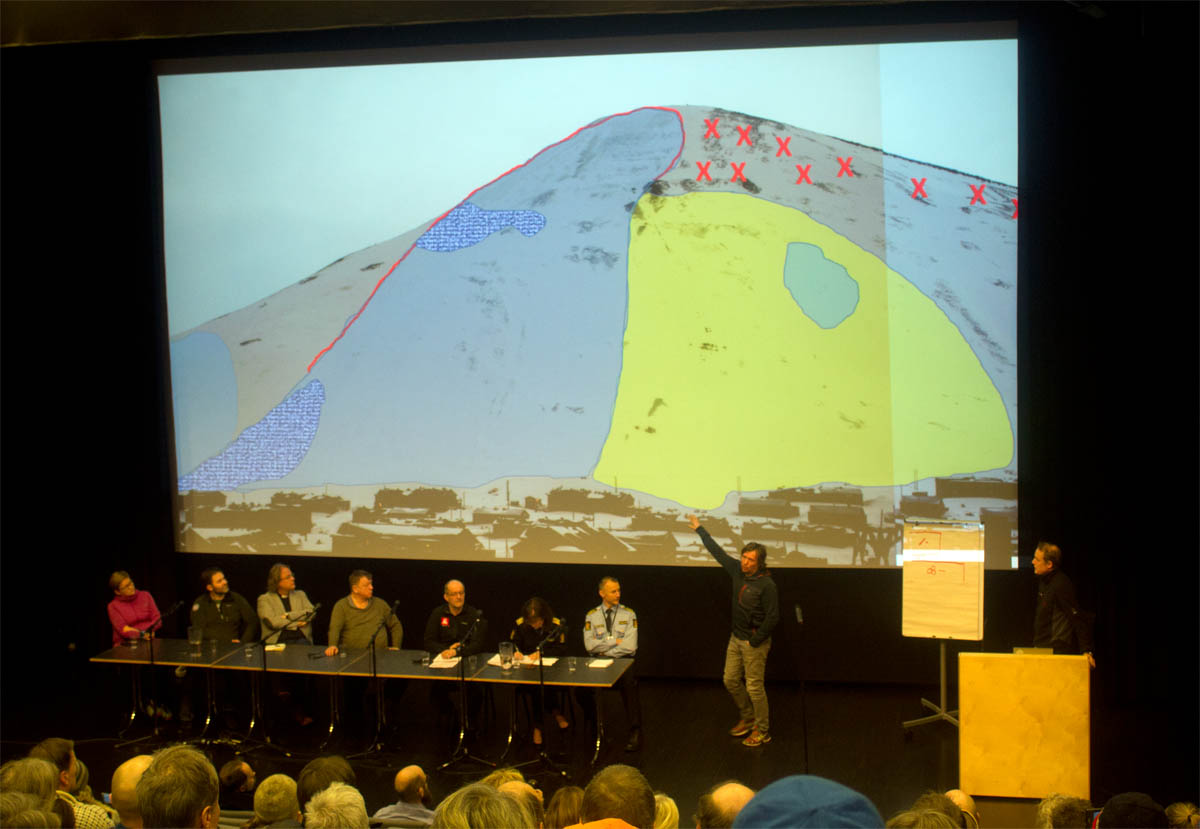 Residents of 55 evacuated apartments and houses who suddenly found themselves homeless for the long-term Wednesday night will be allowed back into their homes between 3 and 6 p.m. to retrieve belongings, according to The Governor of Svalbard. There will also be additional opportunities at a time to be determined.

The question for many is where they’ll be moving those belongings to.

Gov. Kjerstin Askholt announced Wednesday night she is recommending the 55 evacuated residences in 13 buildings closest to the mountainside were an avalanche occurred Tuesday be vacated either until snow shields are built or permanently so the buildings can act as a shield for the houses further down. City leaders and others are now pondering where to house the occupants of those residences, as well as those in six apartments in two buildings destroyed by the avalanche.

“It’s something we have to sit down and look at,” Longyearbyen Mayor Arild Olsen told Svalbardposten on Thursday morning. “This is obviously a demanding exercise and we have a big job to do there.”

The city has place some evacuees unable to find their own temporary housing in hotels for the past two nights. Olsen, in an interview Wednesday night shortly before the long-term evacuation was announced, said it cost about 200,000 kroner during the first night when there was a more widespread evacuation of more than 200 people from 92 residences.

“I think that’s just the service we provide,” he said. “What are we going to do, put them in the street?”

Money will be a key item of discussion when Minster of Justice and Public Security Per-Willy Amundsen and Minister of Petroleum and Energy Terje Søviknes visit Longyearbyen on Saturday, Olsen told NRK. In addition to the housing crisis caused by Tuesday’s avalanche there is the lingering problems from the Dec. 19, 2015 avalanche that destroyed 11 homes in the same area, as well as the need to relatively address at-risk areas elsewhere in town.

“It is extremely difficult for the individual citizen to live in this area now,” Olsen said, referring to the at-risk property. “It is clear, taking with them, the impression is to go ahead and work on putting in place the funding to do the right actions quickly and efficiently.”

An avalanche warning system was established shortly after the 2015 avalanche. But the confidence of many residents was shaken when officials decided not to evacuate homes a few hours before Tuesday’s avalanche based on the assessment there was insufficient snow from a storm to triggered an avalanche that could reach structures. Several people have stated they no longer feel secure moving back to at-risk areas. 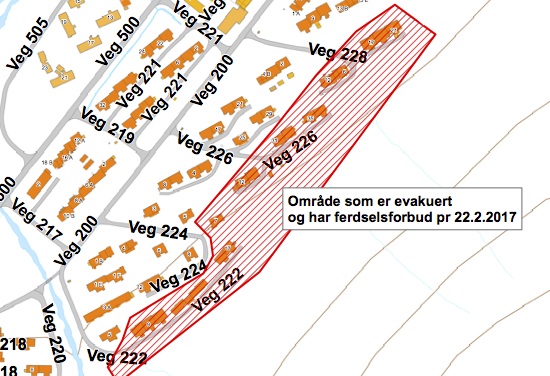 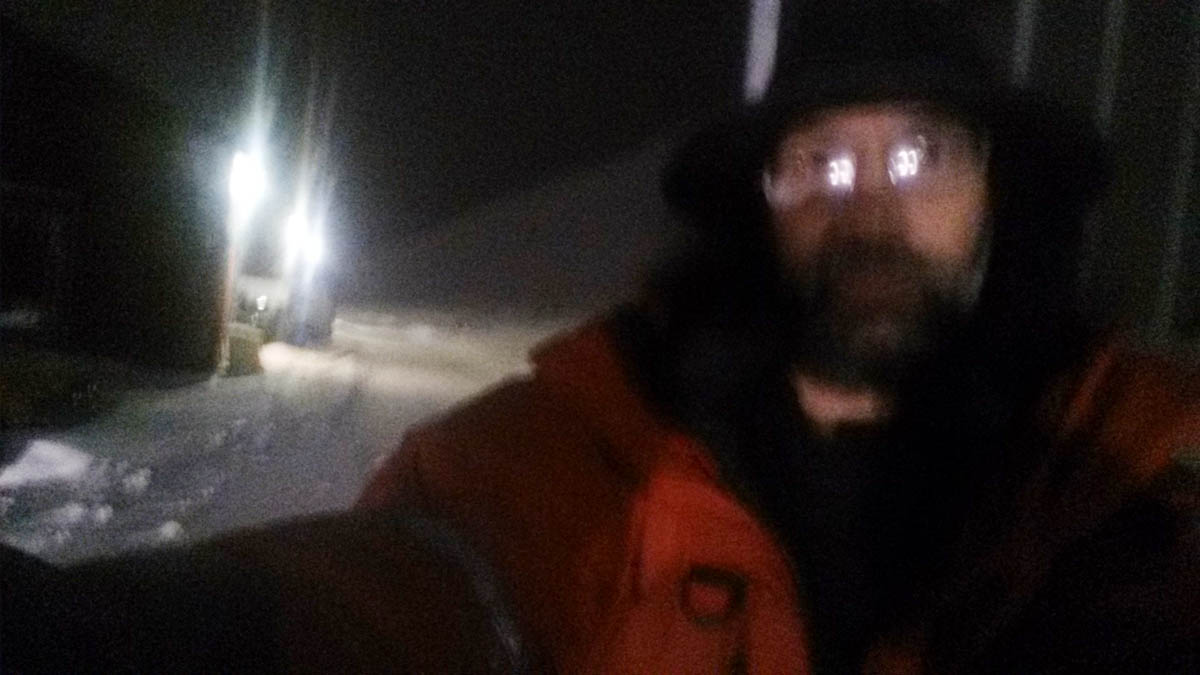 Next post Rant: You may want to go home – for maybe the last time ever. The Sequel (20 minutes in a freezing hell with little left to lose)