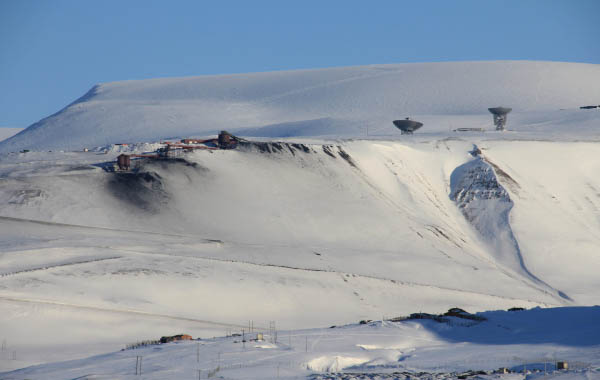 Two avalanches on the upper side of the road up to the Mine 7 on Wednesday morning are blocking it, according to Per Nilssen, mining manager for Store Norske.

Plowing of the road is underway, according to a statement released by The Governor of Svalbard at 8:15 a.m. Nilssen told the governor’s office the mountainside will also be examined to determine the threat of additional avalanches before the road is plowed all the way to the mine.

“Until the road is completely open and secure, it is barred from the top of the kennels at Base Camp,” Nilssen said in the prepared statement.

No other incidents were reported Tuesday night and early Wednesday morning. An evacuation order affecting 226 people in 92 residences remains in effect Wednesday morning following an avalanche just before noon on Tuesday that destroyed two apartment buildings on Vei 228. Additional experts from the Norwegian Water Resources and Energy Directorate and other agencies are scheduled to arrive today who will join officials already here in assessing conditions in the evacuated area. A key question will be why official yesterday determined there was insufficient snow for an avalanche that could reach settlements.

A Level Three risk level (considerable) is forecast for the Longyearbyen area Wednesday and Thursday, one level below Tuesday’s on the five-level scale. But it comes with a strongly worded advisory that “the addition load of skiers or snowmobiles” will be the most likely cause of triggering a major avalanche.

“The avalanche danger is decreasing, but low temperatures  means the snowpack will take some time to stabilize,” the forecast notes. 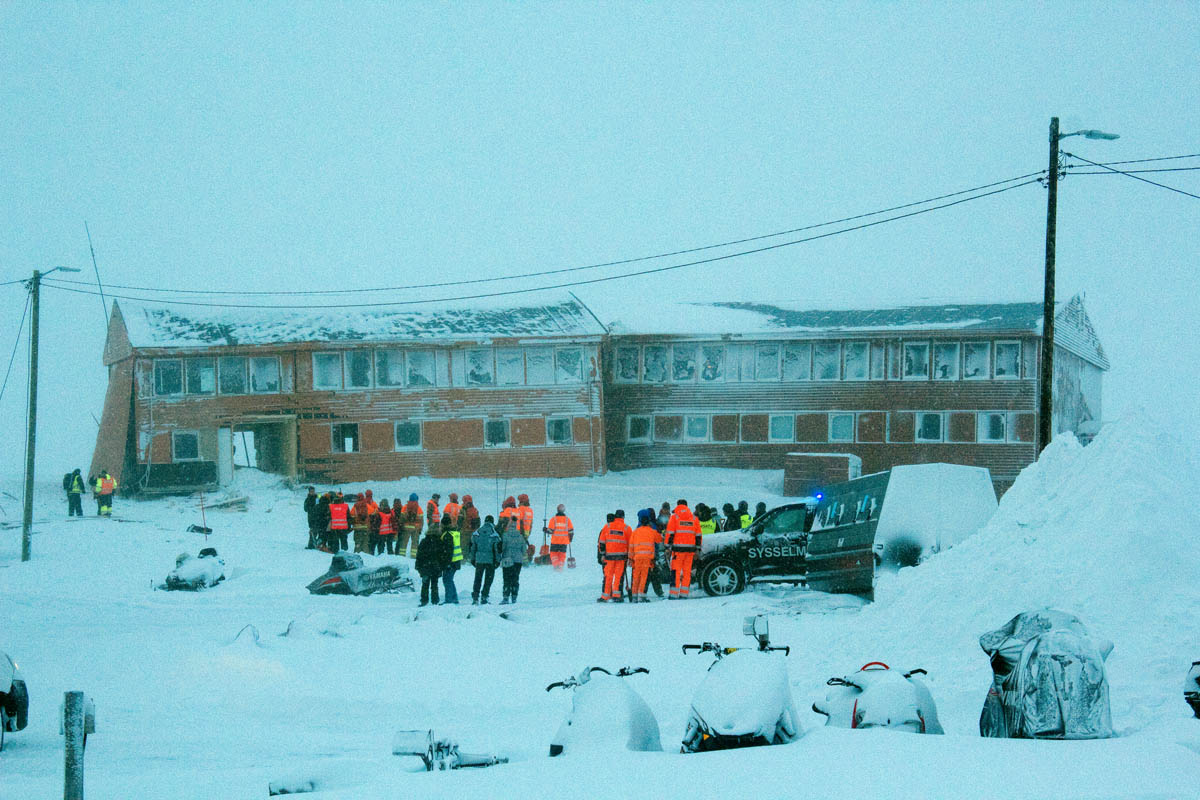 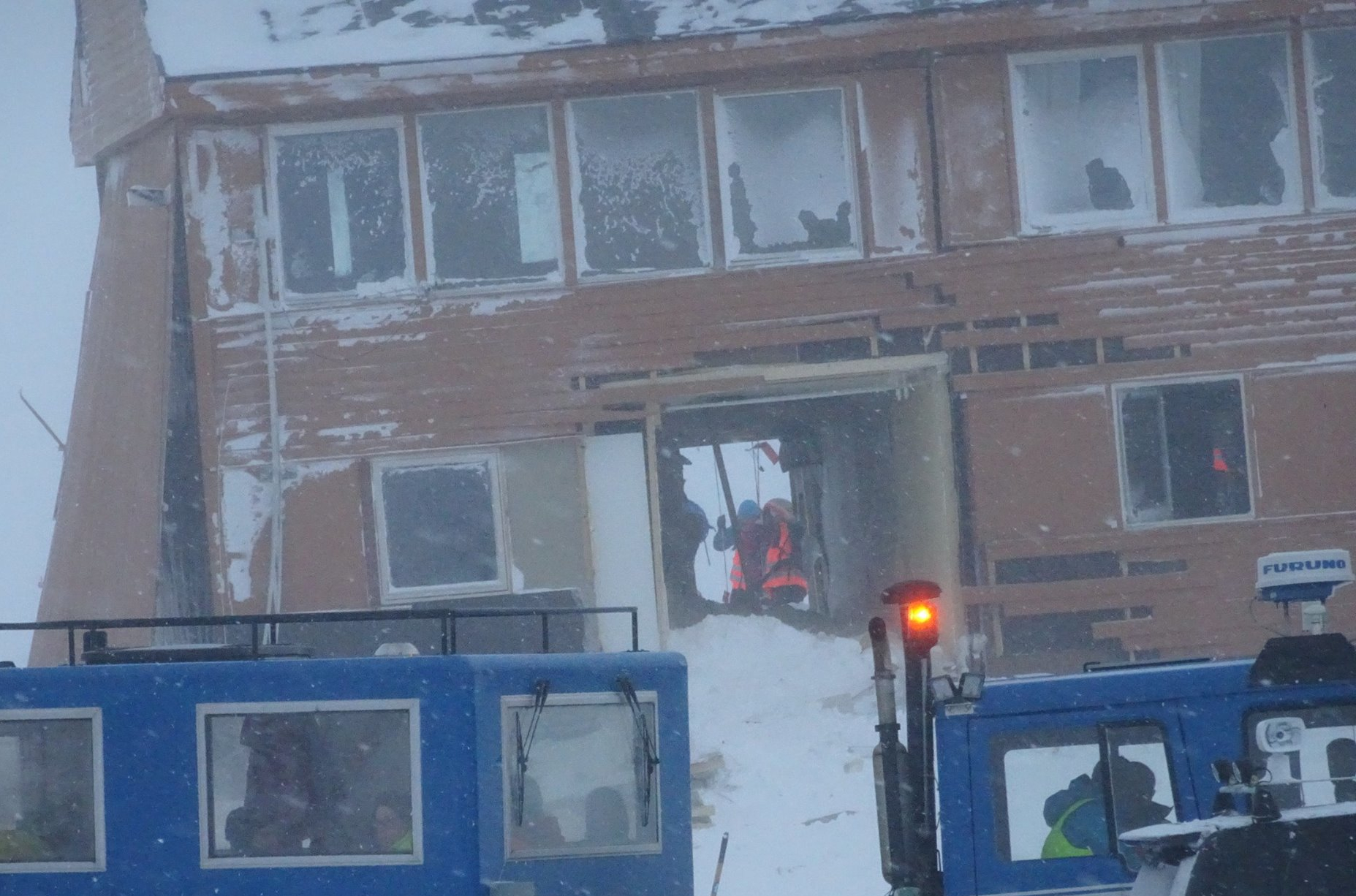