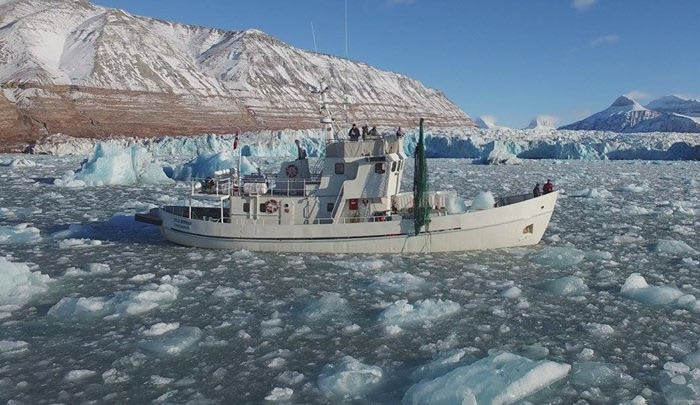 Plenty of folks are toasting Jamal Qureshi’s success, although most probably aren’t doing it with his product. Plenty are indifferent about the rich choosing to literally piss their money away. And plenty are predictably reacting with ridicule and rage.

His bet that people would be willing to pay mega money for a 750-milliliter bottle of melted ice from Svalbard’s glaciers is paying off big time, perhaps most noticeably this week as the London luxury department store Harrods debuted the water that goes by the quirky name of Svalbarði.  The announcement sparked headlines worldwide and – as might be expected – it’s the £80 price tag (twice the 400-kroner price in Svalbard) that’s causing a mental meltdown.

“If you think bottled water is a rip-off when you can get it straight from the tap, then you might want to look away now,” begins an article in Pakistan Today headlined  “Would you pay £80 for a bottle of WATER?”

The article, like most, ultimately calms down and details the huge expense and difficulty of collecting and purifying the glacier ice, and that production is limited to 13,000 bottles a year. It also quotes claims by Qureshi’s company such as Svalbarði being the “purest ever” and throws in tidbits such as “Matt Damon is said to be a fan” after a trip to the archipelago. But the way different publications are presenting such details is as wide-ranging as the gap between the haves and the have-nots.

The financial magazine Forbes is expectedly complimentary, with sentences such as “The 750ml bottle looks more like a bottle of wine than water. The mint-colored ring around the top symbolizes the polar rings and the wooden bottle top symbolizes drift wood.”

If you’re looking for something unusual other than packets of tea or chocolates on your next visit to the Harrods Food Hall, the Svalbarði water is certainly uncommon,” the article concludes. The water is being sold during a three-day exhibition at the store’s food hall this week and retail sales are scheduled to begin in March.

Then there’s the detractors, for whom Svalbarði’s is a product with no taste that’s in bad taste.

“‘Luxury water’ for £80 a bottle? It’s ignorant, insensitive and irresponsible,” is the headline of a column in The Guardian by Katherine Purvis. She notes bottled water is responsible for a tremendous amount of pollution, 1.5 million barrels of oil are used annually to produce it and “icebergs don’t need yet more human interference – no matter how small the scale – to speed up the melting process.”

“Surely the most problematic aspect of this product is the sheer insensitivity of exploiting one of the world’s last wildernesses, and charging such a high price for its product?” she wrote. “This, while 663 million people currently live without safe water.”

Qureshi, whose in other articles notes the company donates money for every bottle sold to the Svalbard Global Seed Vault, told The Guardian he understands people are concerned about the environmental sustainability of the product.

“But we’re carbon neutral certified, and we’re supporting renewable energy projects in East Africa and China,” he said. “We also only take icebergs that are already floating in the water and would usually melt in a few weeks, and that can’t be used for hunting (by polar bears).”

Nearly 200 reader comments were posted as of Thursday afternoon,

“This is obviously a piece of pointless gratuitous consumerism,” wrote a commenter with user name of FFC800. “But the actions we all take in everyday life are going to have a much bigger negative effect on ice volume than 30 tonnes a year. If the rich want to waste their money on something which is carbon offset and which has no local environmental impact either, I’m fine with that.”

Others were decidedly less willing to live and let live.

“Any P.O.s buying this stuff ought to be drowned with it,” wrote a commenter with the name of Dean Hetherington.

Purvis was also the target of some scorn, both for her overall argument and certain passages such “astonishingly, the governor of Svalbard has approved Qureshi’s venture.”

“Svalbard’s main industry is coal mining,” wrote a commenter with the name of woodchopper, citing a Wikipedia article that is outdated due to the recent collapse of the industry here. “If you are actually astonished that after accepting coal mining they’d stop someone from bottling some water from icebergs that would soon melt anyway you should perhaps do some more background reading before writing an article.” 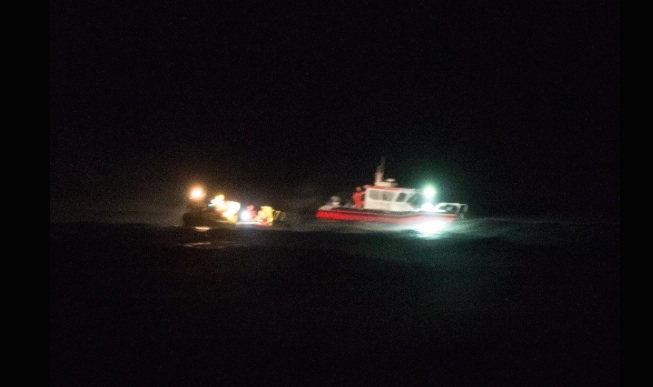 Previous post Briefs from Svalbardposten for the week of Feb. 14, 2017 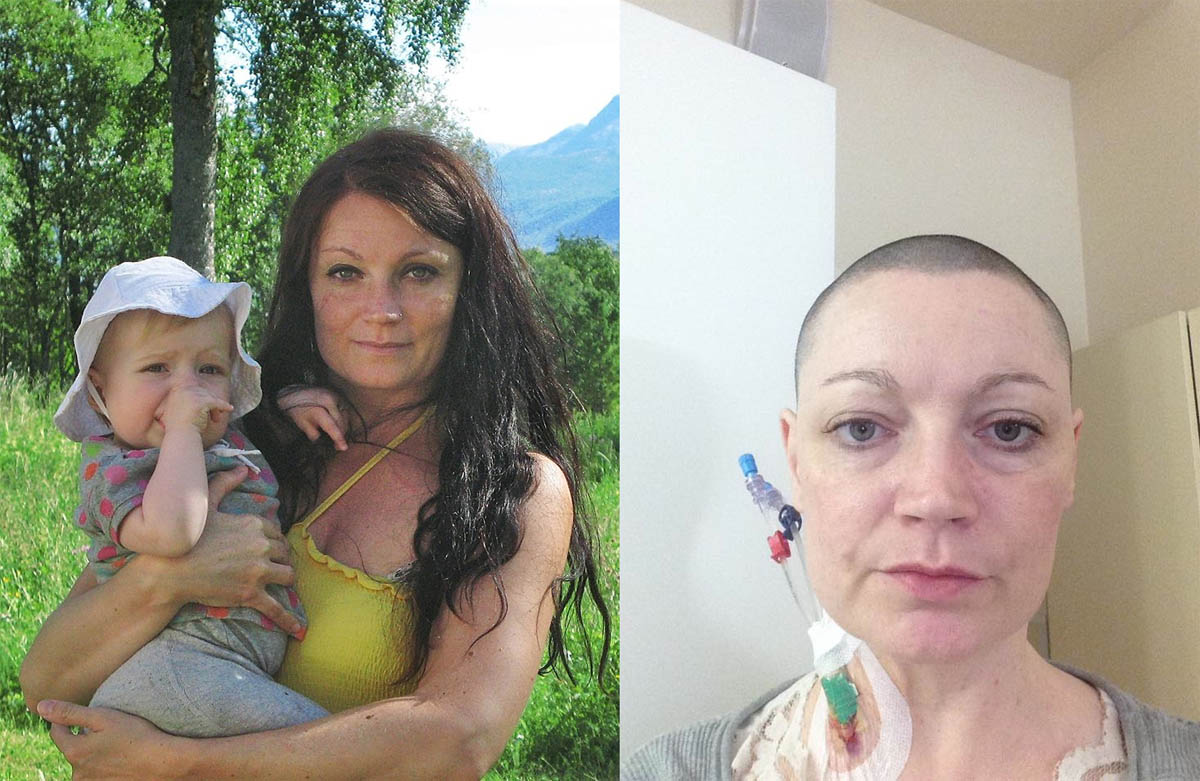 Next post Treasured Tove: Concerts and auction in Mine 3 Saturday night to help former Svalbard resident with MS