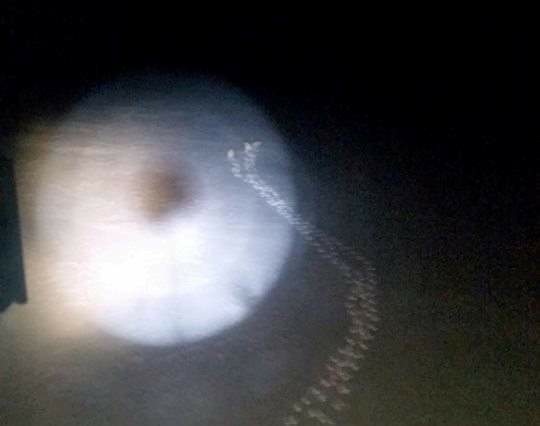 Update 5 p.m. Sunday: The three polar bears that wandered near Longyearbyen twice during the weekend have been chased far from town by officials, who say they are ceasing active monitoring of the area, but travelers are still being urged to exercise caution and report any sightings.

Original story: A mother polar bear and her two cubs who returned to an area near Longyearbyen on Sunday after being chased away Saturday are being chased even further away by officials using a helicopter and snowmobiles, according to The Governor of Svalbard.

The bear were spotted at 7 a.m. Sunday in Adventdalen on the road to Mine 6, according to a statement issued by the governor’s office.

“We are now driving the bears eastwards in Adventdalen with helicopters and snowmobiles and have control of the situation,” said Police Chief Lt. Thor-Arild Hansen in a prepared statement. “We have a plan to drive the bears into Eskerdalen and further beyond to Sassen. This will take some time, and we ask people not to drive a snowmobile from Jernsenga and beyond in the near term.”

Experts with the Norwegian Polar Insititute, who recommended the action, are assisting the governor, according to the statement. Longyearbyen’s major tour operators have been notified about the situation.

Tracks from the bears were spotted east of Longyearbyen at about 3 p.m. and the governor, after searching the area periodically for several hours, located the animals at the mouth of Foxdalen at about 1 a.m. Saturday. They chased the bears well into the valley, but issued a warning to travelers and said monitoring of the area would continue.

“The reason why we decided to take action and lead them away so far out is that the mother bear and cubs kept a firm and definite direction toward Longyearbyen,” Gov. Kjerstin Askholt said in a statement issued Saturday afternoon. “The situation is also much more complex now that it’s dark around the clock, and because we have three bears to handle at once.”

– Binna and the two children her is now run well on your way in the right direction. They are far from the city and moving the way we want. Therefore, we have completed the campaign, said the governor’s chief Thor Arild Hansen.
Published 01/15/2017 4:44 p.m.

Governor asks people to remain aware and take precautions when they are traveling through the terrain.

– If someone were to observe the bears, we ask that they contact the Governor, says Thor Arild Hansen. 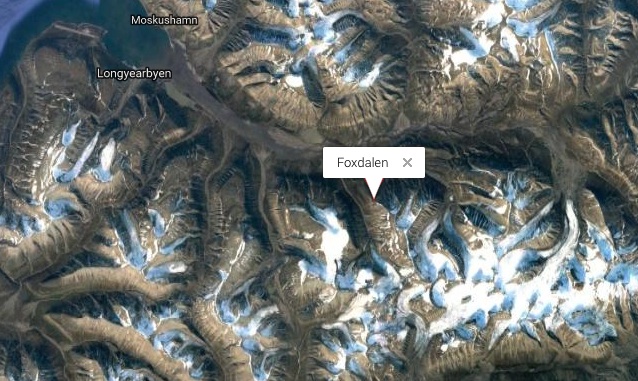 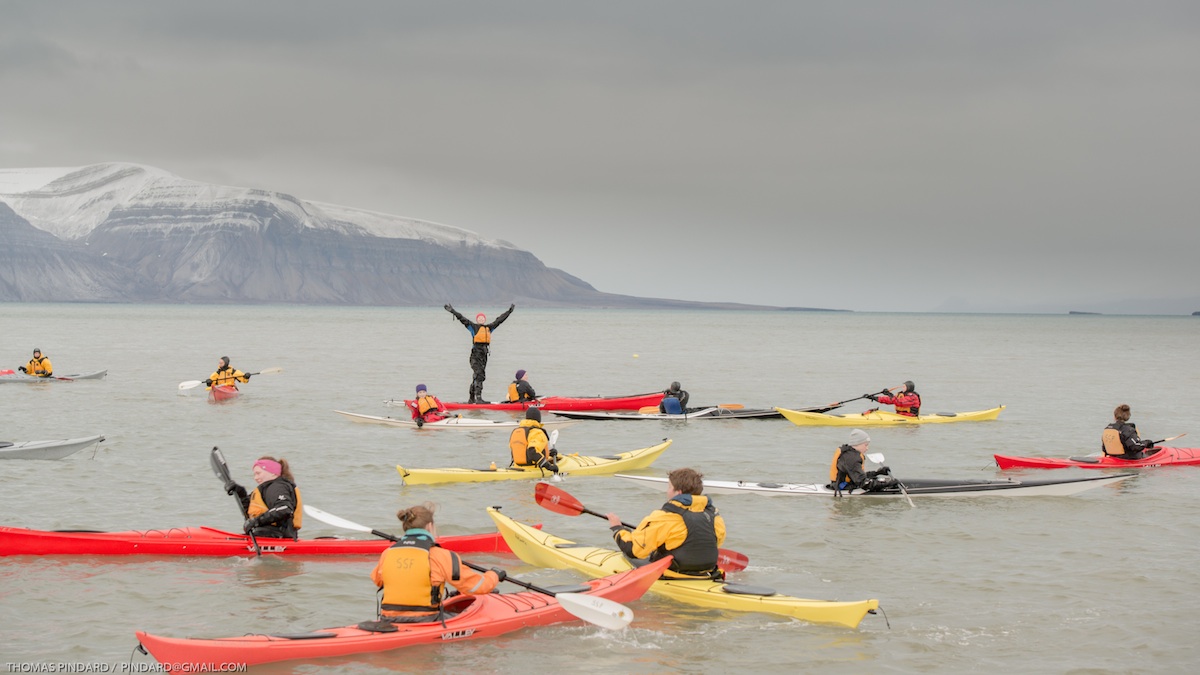