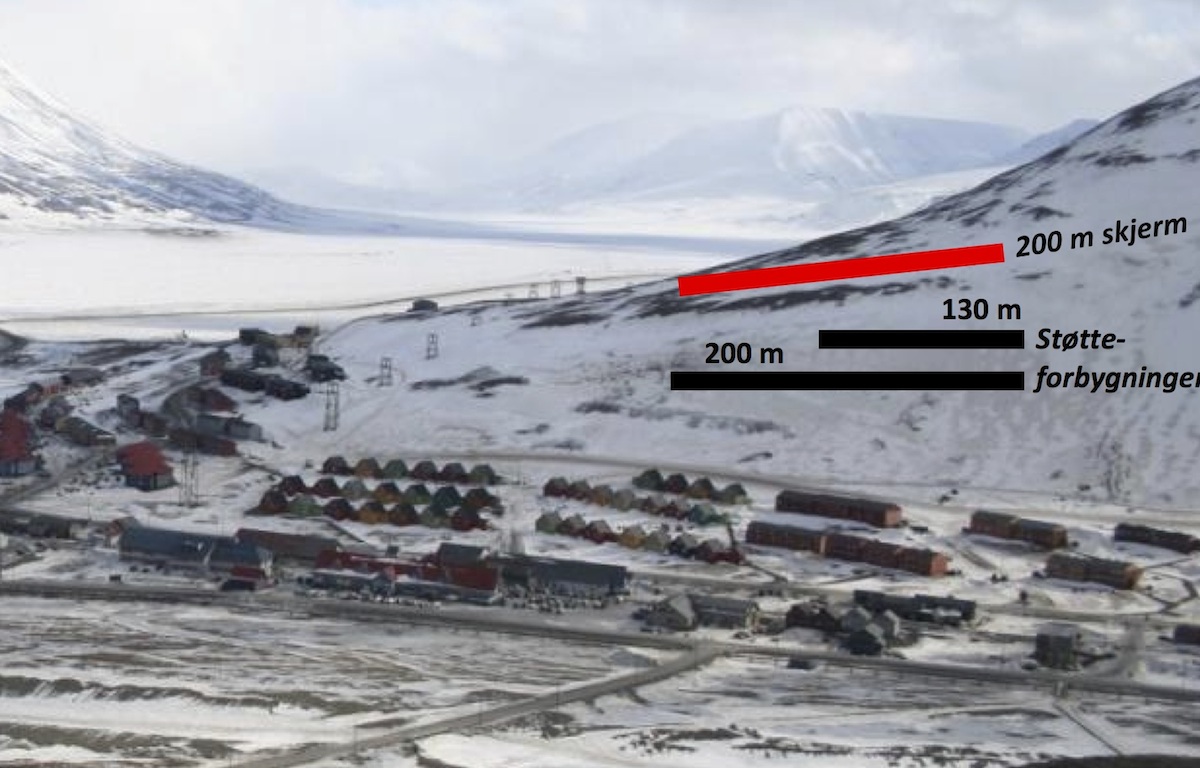 Installing protective barriers in areas of Longyearbyen considered at risk of avalanches could cost 79 million to 180 million kroner, depending on the extent and level of protection, according to a report presented to city officials Tuesday.

The low-end estimate implements the least-expensive measures in the highest-risk areas (likely to be hit every 100 years), while the high-end figure envisions safeguards to essentially eliminate the threat to all structures potentially exposed to avalanches (likely to be hit every 1,000 years). The Longyearbyen Community Council asked for the assessment from the Norwegian Water Resources and Energy Directorate after the latter released a report last month revealing risk levels for the town and surrounding area.

“It is important that the measures in the report not be seen as final solutions or NVE’s recommendations,” the city noted in a statement.

Portions of Longyearbyen have been evacuated up to three times since Dec. 19, 2015, due to intense storms that triggered avalanches and landslides. Eleven homes on Vei 230 were destroyed and two people killed in an avalanche that prompted the Dec. 19 evacuation, and officials chose to err on the side of caution when evacuating areas after record rainfall in November and a blizzard last month nearly as intense as the one a year earlier.

But while government entities from the local council to Parliament agree a long-term solution is needed in vulnerable areas, many local politicians, business leaders and residents said they would prefer protection measures instead of a mass relocation of people living in at-risk structures.

“There are some measures that do not cost too much,” said Karl-Eric Melander, managing director of Gjestehuset 102 – located in one of the highest-risk areas – when the NVE risk assessment report was published. “It would be very strange to suddenly move out from these parts.”

The report’s possible barriers and estimated costs for at-risk areas include:

• At Lia (Vei 222 to 230); A 10-meter high, 650-meter long barrier that would cost 36 million to 44 million, depending on the type of barrier, to protect the 100-year “red-zone” areas. Protecting all areas at risk of 1,000-year storms would include a taller main barrier, steel snow collection screen near the snow release area and several rows of short barriers that would raise the cost to 77 million kroner.

• At Vannledningsdalen (between Vei 219 and 222): No structures are in red zones, but a barrier to protect against 1,000-year storms would cost 20 million to 25 million kroner.

• The road to SvalSat: The area is already protected with a fence and avalanche warning system, but additional protection costing 7.5 million to 12.3 million kroner is referred to. 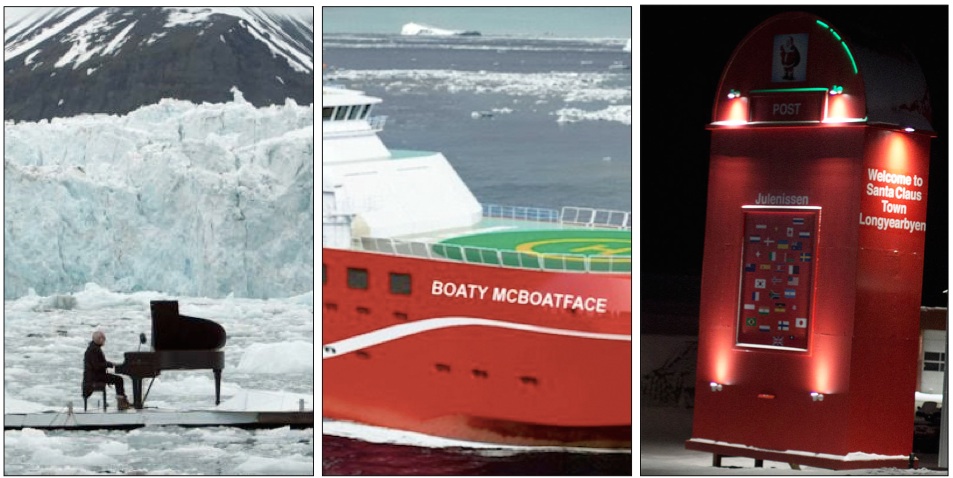 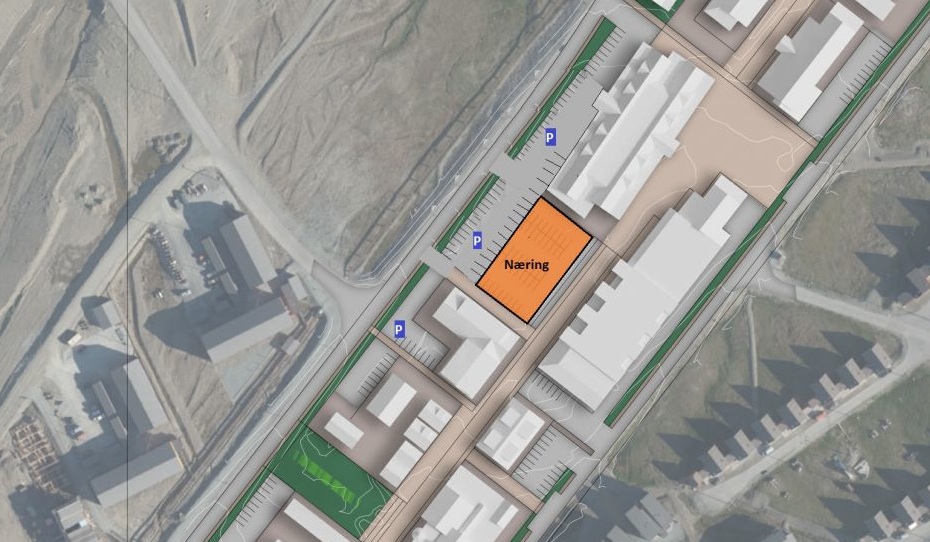 Next post Briefs from Svalbardposten for the week of Jan. 10, 2017