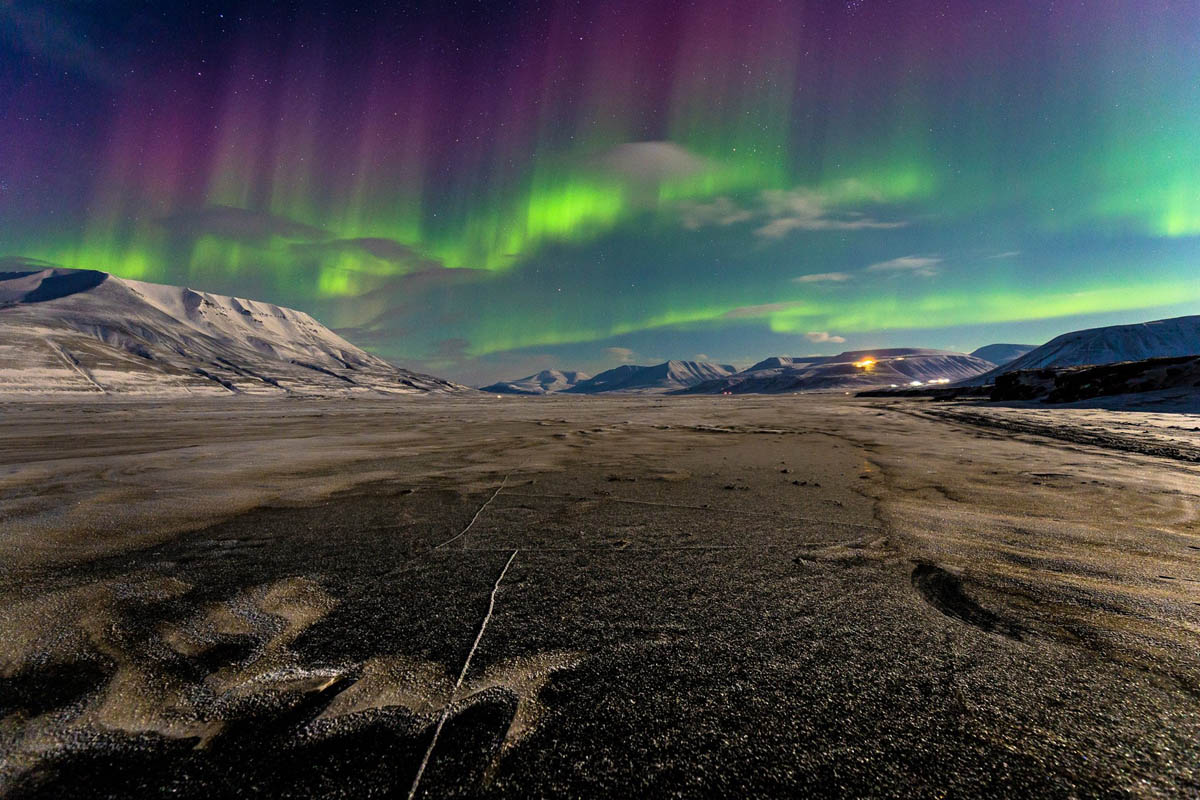 Frankly, between the avalanche risk report and the freakish heat chart below, we’ve seen enough red for the holidays. So we’re shamelessly indulging in that other holiday color known as green. This photo of the Northern Lights taken Dec. 10 in Adventdalen is among the dozens posted this month by various Longyearbyen residents and visitors on a Facebook page dedicated to aurora borealis sightings. In addition, a website and free app will notify users about ideal viewing conditions. Christmas is iffy, but since the basic recommedation is “try” we’re guessing more than the usual numbers might count on a minor holiday miracle…

With “surreal,” “disaster,” “paranoid” and “post-truth” among those being named word of the year by various entities (along with less common ones like “Bundes-präsidentenstichwahlwieder-holungsverschiebung”), it’s only fitting to get one last thing to make us hot and bothered for Christmas. It seems all that hard work Santa did may be for nought since all that heavy stuff – along with his workshop and reindeer – are in danger of vanishing into the sea because temperatures at the North Pole are expected to be 50 degrees Fahrenheit during the days before Christmas, according to the Washington Post. above normal at the North Pole For the second year in a row in late December and for the second time in as many months, temperatures in the high Arctic will be freakishly high compared to normal. Furthermore, the heat will be fueled by a storm with the power of a category three hurricane. And while the article begins by declaring “it’s not normal,” it goes on to note this is the second straight Christmas with such freaky temperatures and Arctic air temperatures have been much warmer than normal since roughly September. We’re too lazy to do the math, but we’re guessing temperatures in Longyearbyen would need to average -60C or so in order to prevent 2016 from being the warmest year in recorded history. Still, we’re hoping the local lore that Santa’s real workshop is in the abandoned Mine 2B because, while it’s crumbling and in an avalanche red zone, we’re pretty sure we’ll at least get our loot this year…

And speaking of local real and post-fact tales, a Canadian newspaper has nicely summarized some of the best suggestions of what is really going on inside the Doomsday Vault. “Svalbard’s beguiling paradox of fame and mystery inevitably has spawned various wacky conspiracy theories, including the idea that the vault is a top-secret NATO facility housing a global eugenics project,” the article in Hamilton Spectator notes. “Almost nine years after it was built, the seed vault has taken on a mythic quality around the world, perhaps because its entrance – stark, geometric, bejeweled by a light sculpture by Norwegian artist Dyveke Sanne – hints at something not just hidden but forbidden. Bauhaus meets Valhalla. The article is a bit of a departure from the many focusing on the recently released book “Seeds on Ice” by vault founder Cary Fowler, “who says he hopes the book will dispel a more mainstream misapprehension, that this is a doomsday vault, a time capsule to unlock after a nuclear Armageddon. It is not a vast subterranean laboratory staffed with the world’s boffins in white coats, a la CERN or a James Bond movie.” 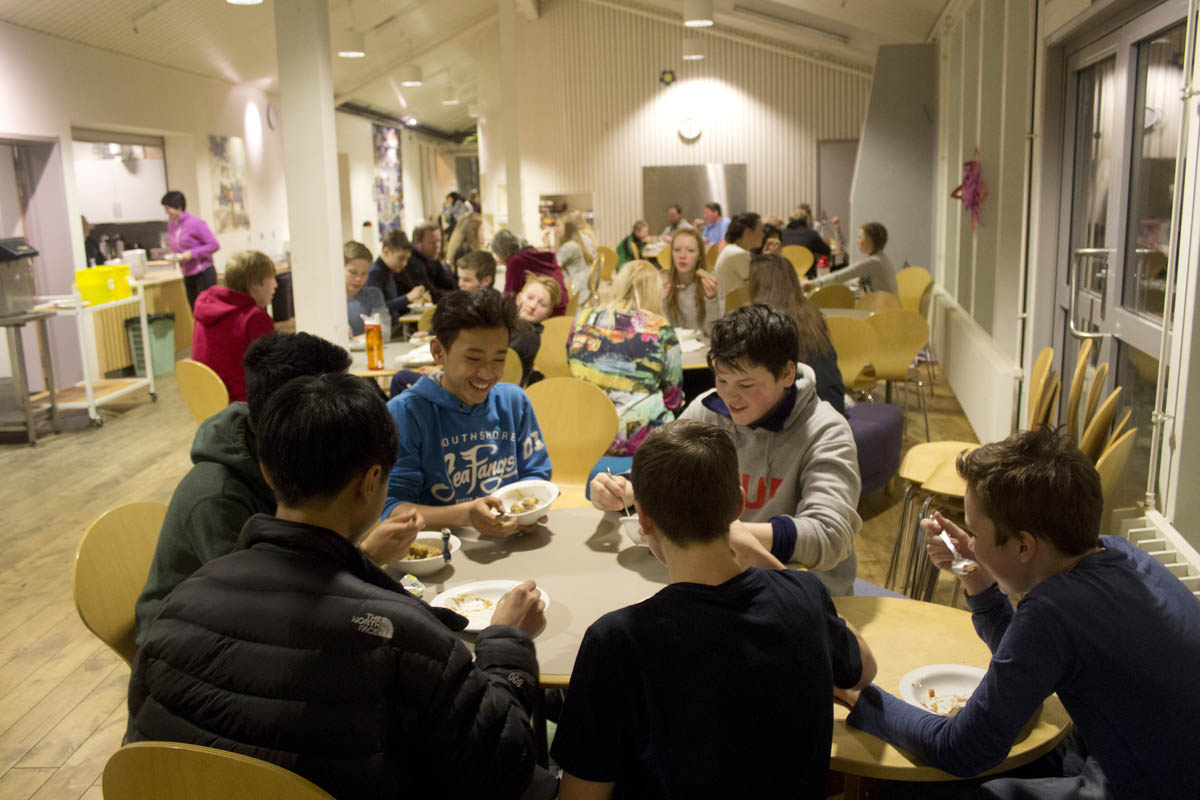 Previous post Briefs from Svalbardposten for the week of Dec. 20, 2016

Next post It’s a wonderful life saver: Donors near and far rush to help Jørn Dybdahl, a local icon who has a cancer Norway won’t pay for