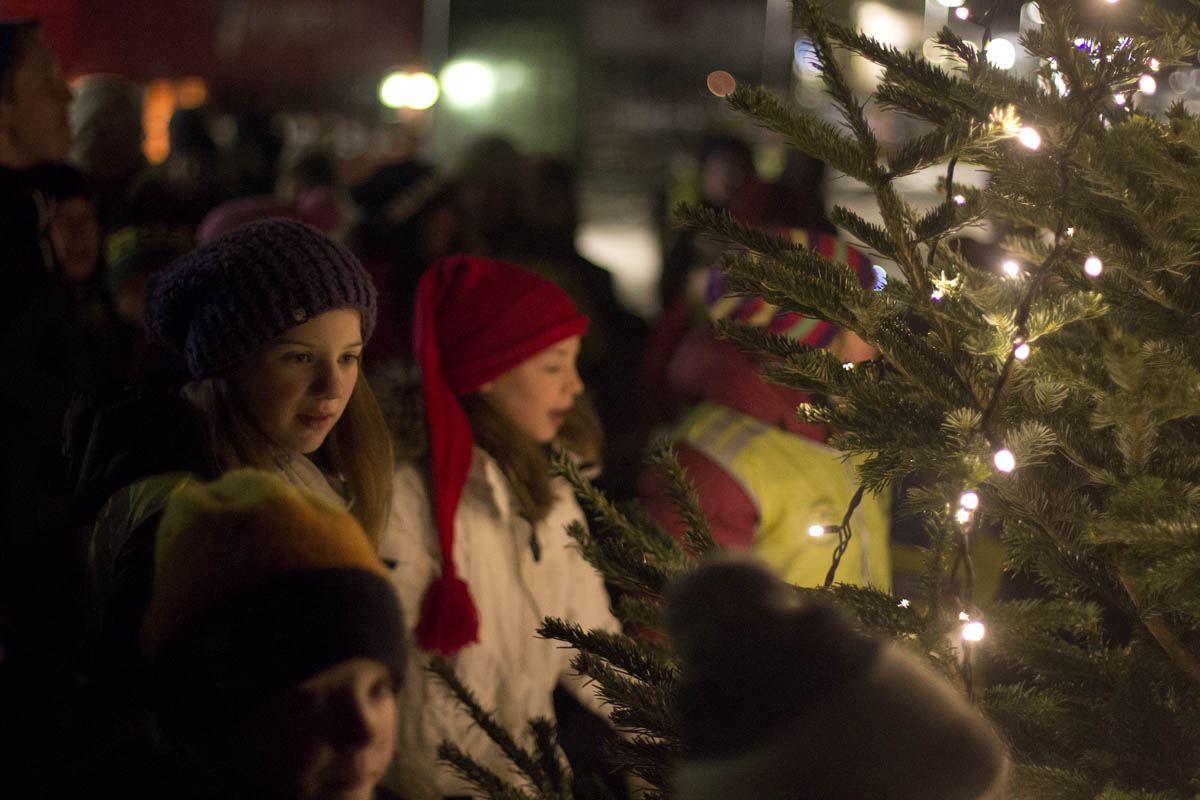 Considering the past year has had perhaps a few too many surprises – and two other major commemorations this month have darker notes – perhaps it’s a good thing this year’s beginning of Christmas season celebration on Sunday didn’t hold any surprises.

Kids mailed letters to Santa. Shortly after they got gifts from Santa and knew what they were before opening (candy, the same as every year). Young and old carried torches in the cold polar night from Huset to Longyearbyen’s central square for the annual tree-lighting ceremony. Once the lights were on they performed the annual circular dances and songs around the tree whose size – as usually seems to be the case – will not make other towns green with envy (still, it’s notably lusher than what mainland media dubbed Norway’s worst tree in history a couple of years ago).

The comforting celebrations came a few days before three days of events marking Store Norske’s 100th birthday, where both sorrows and successes were relived by a community now facing an uncertain future due to the company’s decline. And just before Christmas, a gathering observing the one-year anniversary of the avalanche last Dec. 19 that killed two people and destroyed 11 homes is planned.

But plenty of traditional Christmas events are planned before – and for many days after – the holiday to provide good cheer. They include:

Dec. 3
• 3 p.m.: Lighting the gingerbread house recreation of Longyearbyen. Rabalder Café and Bakery. Village will remain on display during the holidays.

Dec. 8
• 8 p.m.: Telenor Christmas concert by an ensemble of visiting choir singers and other musicians. Kulturhuset. 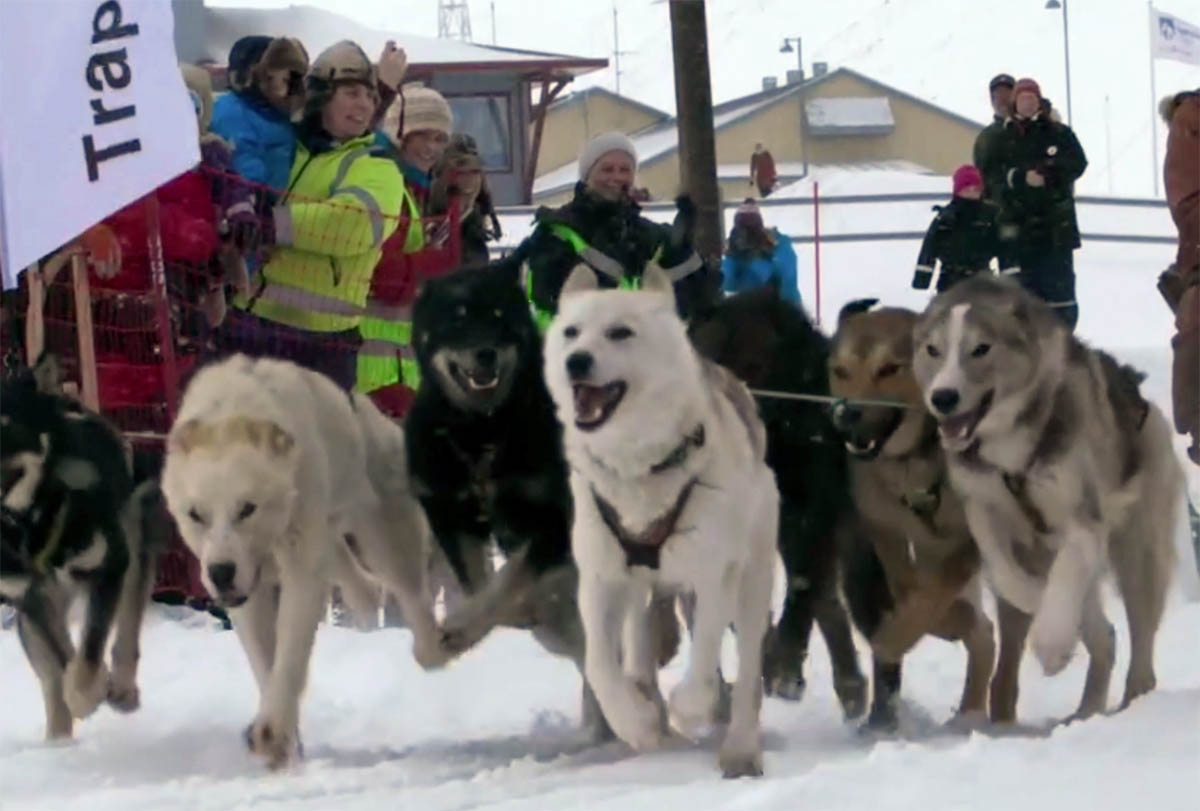 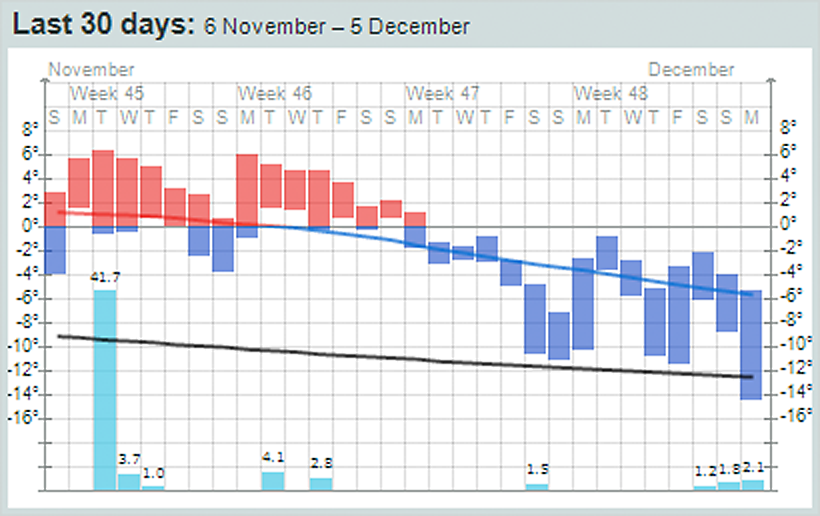 Next post From one extreme to the other: Yet another month of record heat in November gives way to -21C this week