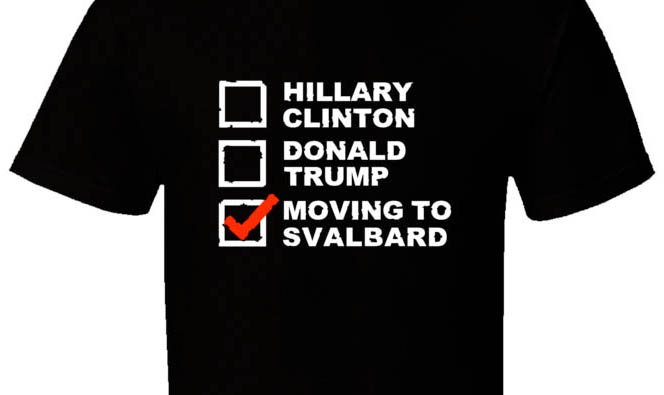 We’re still trying to normalize our brains After Trump, but as it turns out maybe Svalbard should breathe a sigh of relief because Crooked Hillary’s e-mail scandal extends all the way up here, according to Wikileaks. The exchange happened when Clinton was visiting Norway in 2012 to discuss Arctic policy and her staff started exchanging panicked messages about an article “just posted in English-language rag, Aftenposten English” with the headline “HILLARY SNUBS JONAS ON SVALBARD.” The opening paragraph declares “fresh off of securing American support for Norway’s claim in a dispute Russia under the Svalbard Treaty, Foreign Minister Jonas Stoere had a rude shock when Secretary of State Hillary Clinton declined to reaffirm that support in a press conference today.” The article then goes on to quote various officials about whether the declaration means the U.S. might let Russia run roughshod over the archipelago. The aides, meanwhile, are pondering things like who authorized campaign folks to speak and how to do damage control. Of course, as folks familiar with Norwegian media may have figured out, there’s something amiss: Aftenposten English ceased publication in 2008. A little further probing revealed other minor hitches, such as the reporter being a member of the non-existent “Centre of Peace and Security Studies in Bergen.” As it turns out, a senior campaign aide decided to send the fake story to an aide, who got tipped off in advance by a third party who advised her to treat it seriously to “turn the tables on him.” Presumably “lock her up” types will see the waste of government resources as the real scandal behind the fake one, but we’re more dismayed that 1) working for Clinton is so mind-boggling dull this is how they spent their time even on a visit to Norway and 2) they’re so mind-boggling dull this is their idea of a practical joke…

Still, it’s easy to image Trump declaring (for real) that the Svalbard Treaty means the archipelago belongs to the leader who does the most winning, which is why the t-shirt above seems like the ideal Christmas gift for those struggling to figure out what to give those who re struggling. It’s a legit product from one of those create-and-sell.your-own sites (and, no, we didn’t come up with, although we wish we had). Svalbard, as we’ve noted a few times already, is recommended as one of about a half dozen places U.S. residents can flee to in the new post-truth era and, if you can deal with the eccentricities, it’s probably the easiest of the options. At least for now – at least one person who saw a mention of this on a local Facebook page suggested it might be time to build a wall…

Strange passing reference of the week: “I’d rather live in Svalbard than near a busy roundabout,” in a review of the 2016 Bentley Mulsanne Speed published in the Sunday Times of London.… 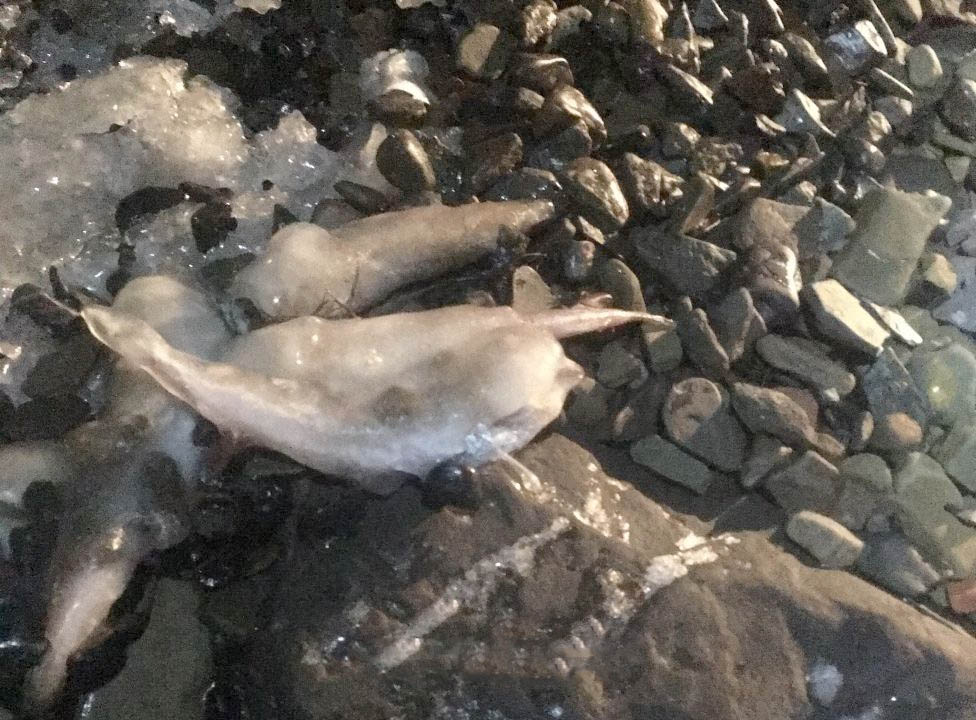 Previous post Briefs from Svalbardposten for the week of Nov. 29, 2016 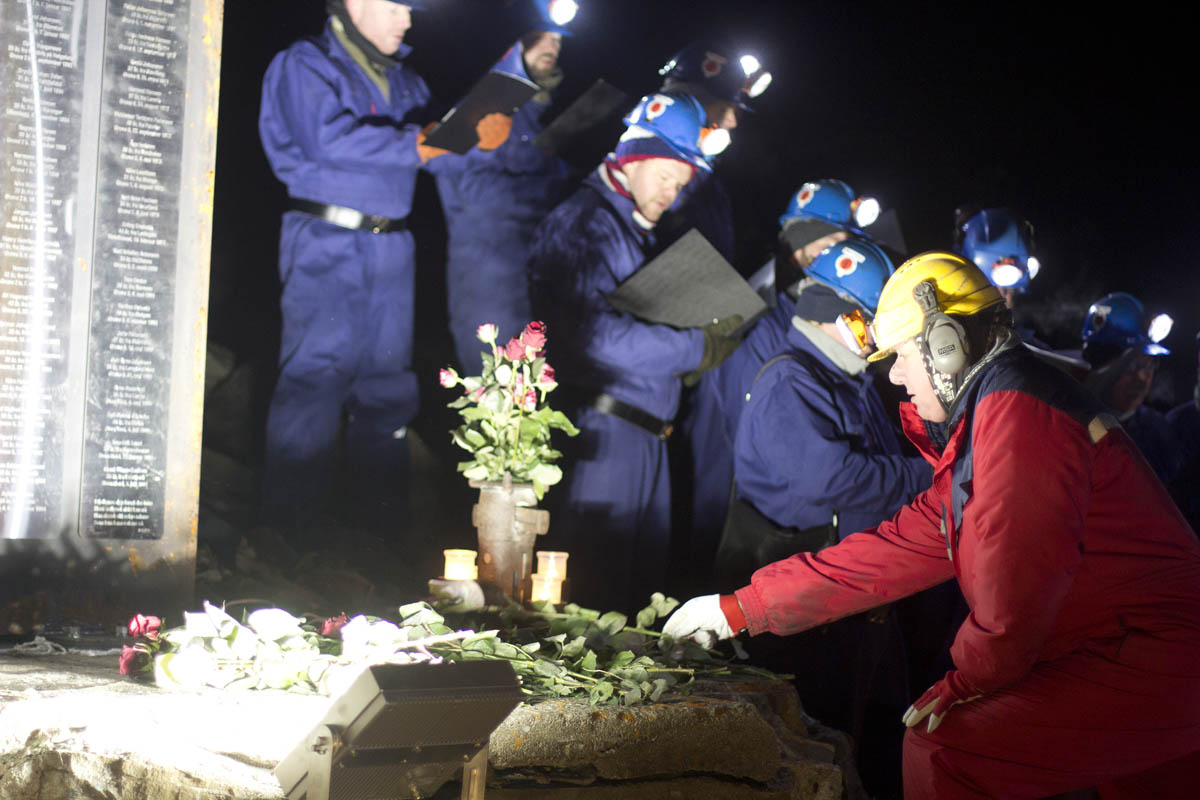