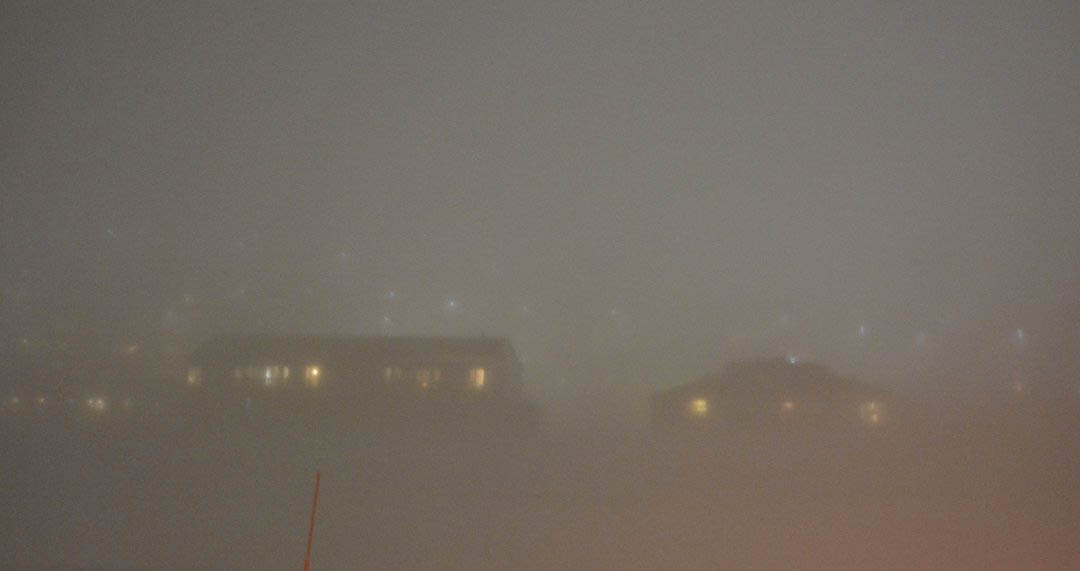 Update (10 p.m. Monday): The maximum rainfall rate now forecast by the Norwegian Meteorological Institute between now and 6 a.m. Tuesday is 1.4 mm per hour. That’s half the rate that triggered the landslides in mid-October and – in theory – not high enough to trigger slides on its own, according to an expert at The University Centre in Svalbard. But don’t breath easy, given how saturated the mountains already were before the storm, the immense soaking they’ve already gotten today and the continuing near-gale winds.

Original story: A revised forecast by the Norwegian Meteorological Institute is calling for about 10 more millimeters of preciptation in Longyearbyen between 8 p.m. Monday and 6 a.m. Tuesday, with the heaviest rain between 9 p.m. and midnight. Wind gusts up to 60 kilometers per hour are also expected.

Two police officers working for The Governor of Svalbard will monitor the mountainsides and other at-risk areas throughout Monday night and Tuesday morning using patrol vehicles, said Police Chief Lt. Arve Johnsen.The forecast updated at about 5 p.m. Monday calls for up to 5.7 millimeters of precipitation between 8 a.m. and midnight Monday, and up to 4.1 millimeters between midnight and 6 a.m. Tuesday. Rain will taper off to a drizzle most of the day Tuesday, but up to five millimeters more is forecast between 6 p.m. Tuesday and 6 a.m. Wednesday.

About 140 people were forced to evacuate their residences early Monday afternoon due to landslide threats posed by the storm. Some of the areas along the town’s eastern mountains, including Nybyen and homes between Vei 222 and 228, were also evacuated following a massive avalanche last Dec. 19. But during this storm settled areas along the western mountains were also evacuated since the worst landslide during a major storm in mid-October fell from that mountainside.

Officials expect residents to be able to return to their homes on Tuesday. 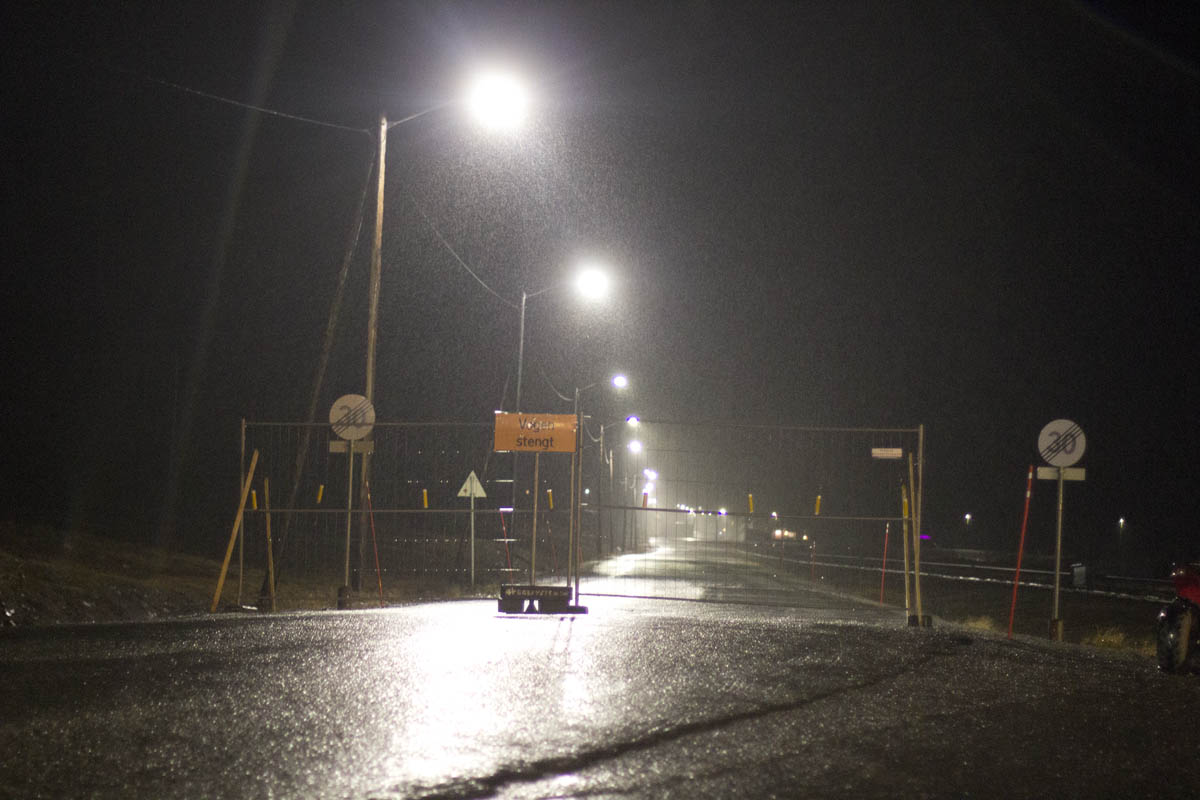