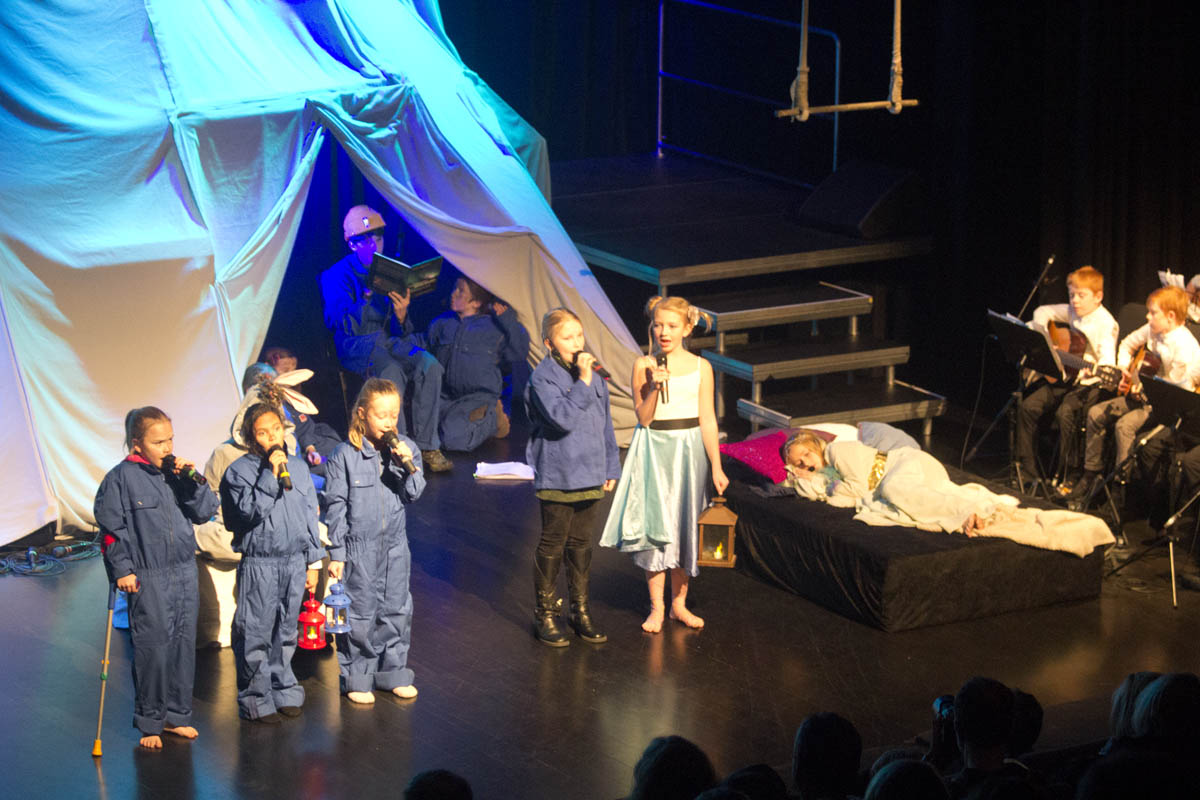 The coal company’s 100th birthday is Nov. 30 and it’s safe to say the mood isn’t quite what many in Longyearbyen would have liked or expected before a coal price crash sent the company into an economic tailspin and near bankruptcy. But young and old alike are offering a variety of tributes to the company that until the crash was the town’s economic cornerstone.

“It could be better,” Svein Jonny Albrigtsen, a longtime miner who’s one of about 100 workers than remain of what used to be a 400-person workforce. “A lot of miners have left here.”

But there is cause for celebration beyond the fact “we’ve been a part of the society for 100 years,” Albrigtsen said. Although many industry experts have expressed skepticism Store Norske will be able to reopen its main mines at Svea and Lunckefjell – only the relatively small Mine 7 is now operating – he said he’s more optimistic because the prices have recently been recovering faster than predicted.

“I’m hopeful for the future,” he said. “The situation is looking up because coal prices are going up.”

More than 100 local youths, including groups Polargospel and Sirkus Svalnardo, joined other local musicians and performers from Den Norske Opera & Ballett at Kulturhuset on Friday for “An Adventurous Tribute to Store Norske.” The ensemble presented the company’s history as a two-act Shakespearen drama (or as much as a production with elves, goblins and Disney songs allows) supplemented with music, dance and acrobatics.

The tributes will continue during Kunstpause (see full schedule below), which begins with an opening ceremony at 6 p.m. Nov. 10 at Galleri Svalbard that will be presided over by Store Norske Administrative Director Wenche Ravlo. Two exhibits will debut at the gallery during the event, including a selection of the coal company’s art collection and a photo exhibit by members of the Longyearbyen Photo Club. A video tribute will be offered by Svalbard Museum on Nov. 12, which will offer free admission from noon to 5 p.m., and show a collection  as it shows a collection of films from Mine 3, Mine 5 and Svea.

Store Norske’s 100th birthday on Nov. 30 will pass quietly, but a trio of events are planned on Nov. 1.

Store Norske will debut a memorial near Svalbard Church honoring the 124 people who have died while working for the company and host an open day at Mine 3, which is now a museum and tour site. But the company, which is still struggling financially, is not planning to host a major public celebration – instead, many of the Longyearbyen’s music and stage performers will present a tribute performance at 7:30 p.m. at Huset, which will be followed by a traditional harvest celebration at the historic building.

“We want to create a show where we pay tribute to Store Norske,” Anne Lise Sandvick, the event’s main organizer, told Svalbardposten. “We would like to thank the company for what it has meant to the city, and our activities such as choirs, big bands and festivals. There would not have been anything without Store Norske. When they are in that situation that they cannot have a big party, we will say that we are eternally grateful.”

11 a.m. Longyear City march. Bus departs from Radisson at 10:30 a.m. to crane at near coal pier. March will proceed from the crane to Hotellneset, Bykaia, Sjøområdet and the central square.

Noon-5 p.m.: Open day at Svalbard Museum, with free admission and screening of historic mining movies from Mine 5, Mine 3 and Svea.

8 p.m.: Concert: Liv Mari Schei will celebrate her 10th anniversary as a local musician and composer by performing with percussionist Finn Sletten, guitarist Trond Breen, and members of the North Norwegian Opera and Symphony Orchestra. Kulturhuset. 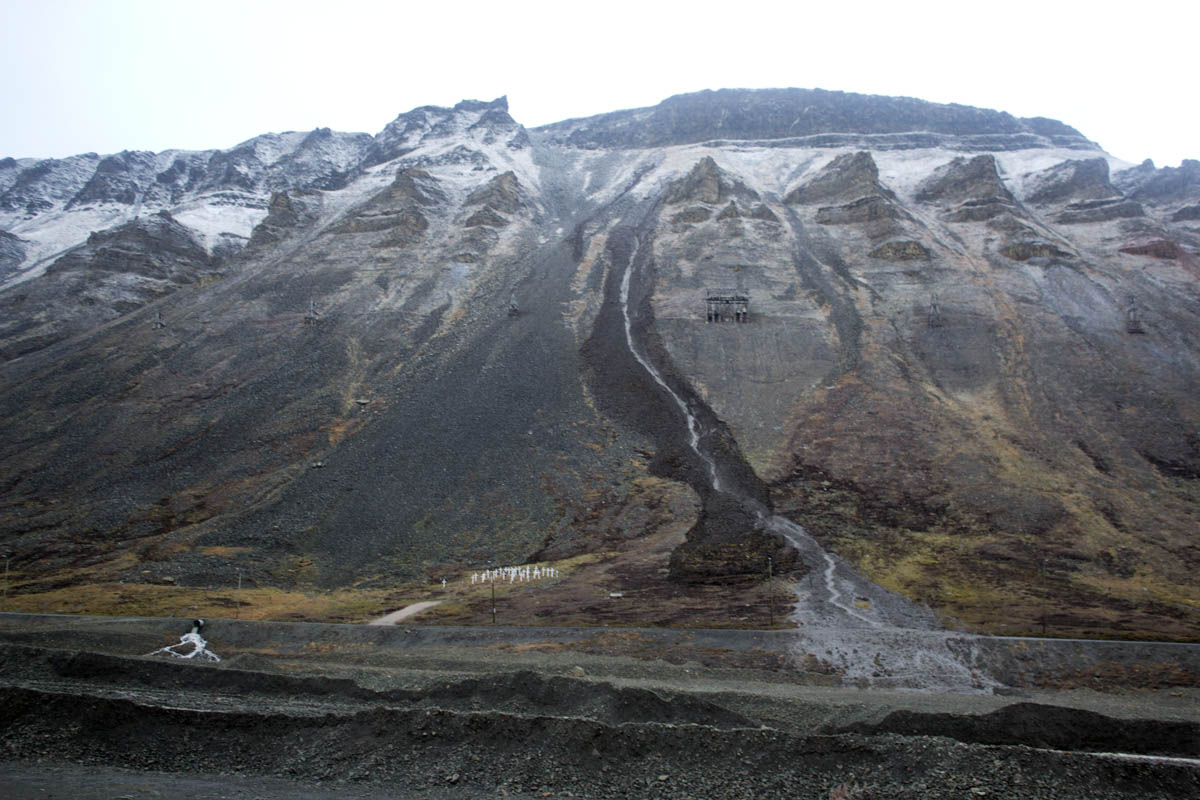 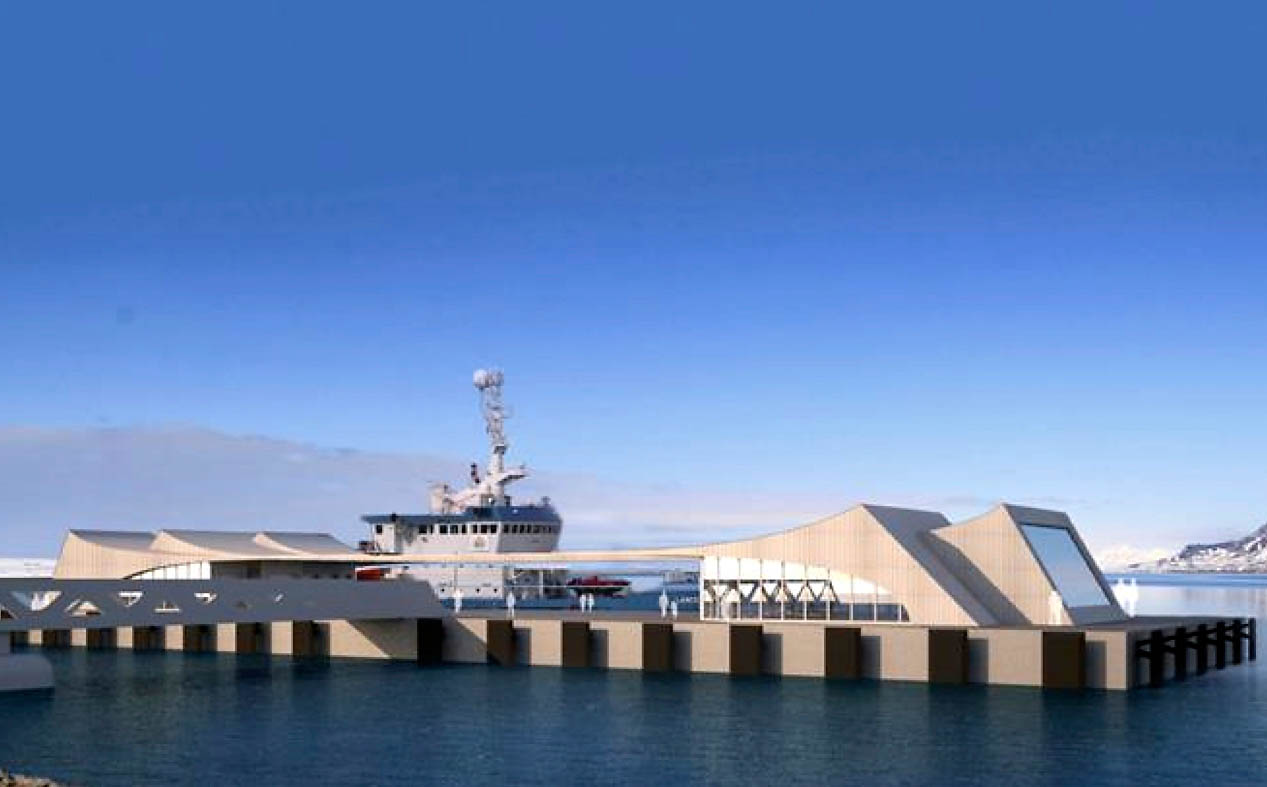