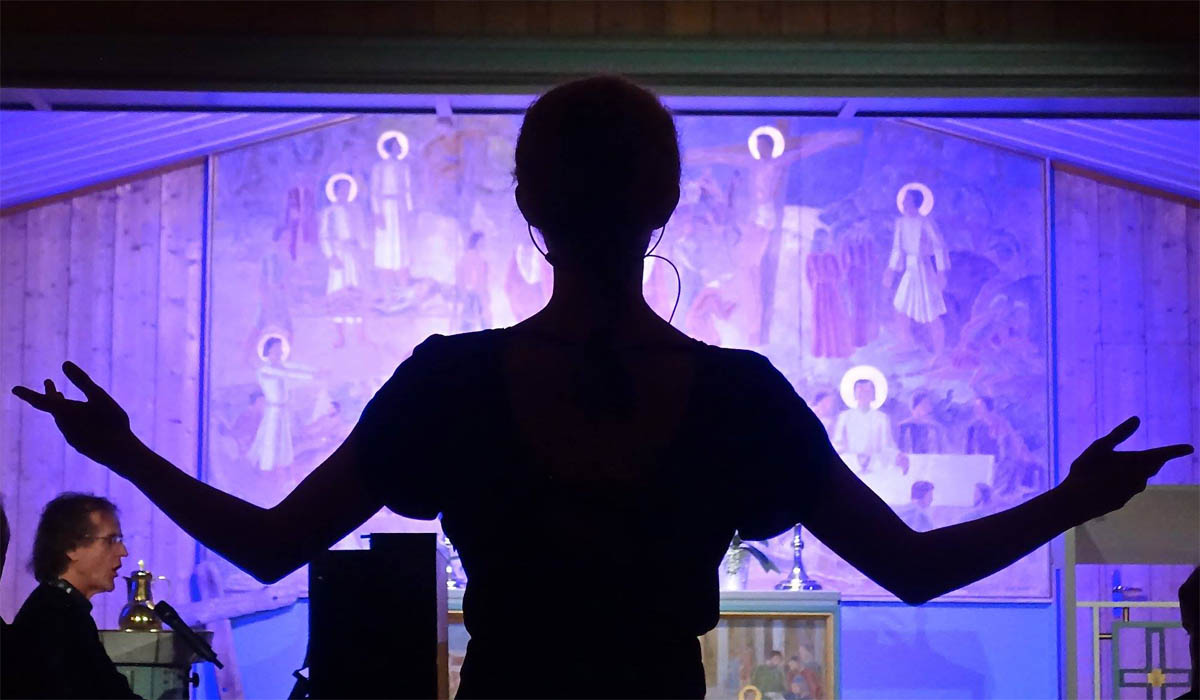 A traditional barrage of last-minute generosity by locals ensured Svalbard surpassed the one-million-kroner milestone and once again was the top per-person contributor to an annual fundraiser highlighted by a TV auction hosted by NRK. That and a couple of polar bear skins.

A total of 1.012 million kroner was raised during a month of events in Svalbard before and immediately after Sunday’s national telethon, including 542,900 kroner raised during a traditional auction Sunday night at the Radisson Polar Blu Hotel. The highest single bid was 110,000 kroner by Svalbard Church Deacon Torunn Sørensen for her choice of the polar bear skins donated by The Governor of Svalbard (one with a researcher tatoo, the other marred because the bear was shot – she took the one with the tatoo).

Svalbard donated an average of 438 kroner per resident, ahead of Utsira at364 kroner, Træna at 277 kroner and Bokn at 241 kroner. The average nationwide was 42 kroner.

“We in Svalbard got a great result,” wrote Anne Lise Sandvik, lead organizer of this year’s local activities. “If not a record, this is at least a result to be very happy with.”

Local events ranged from traditional offerings such as food and craft sales by kindergarten and Longyearbyen School students, door-to-door collections by youths the day of the telethon, a car wash hosted by the governor and a flea market at UNIS, as well as special events such as a church concert and a yoga marathon at Kulturhuset.

A total of 219.8 million kroner was collected nationwide. This year’s proceeds are being given to the Norwegian Red Cross to assist their refugee work in countries such as Syria, Lebanon, Sudan, Afghanistan, Somalia, Myanmar, El Salvador, Guatemala and Honduras, as well as with refugees who have fled to Norway. 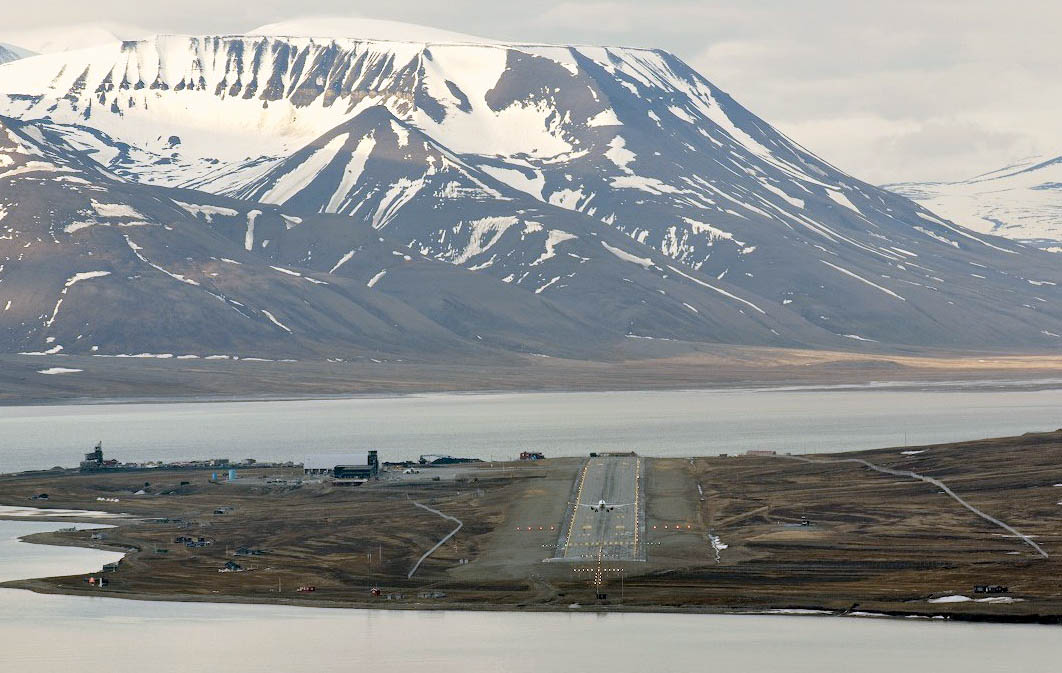 Previous post Briefs from Svalbardposten for the week of Oct. 25, 2016 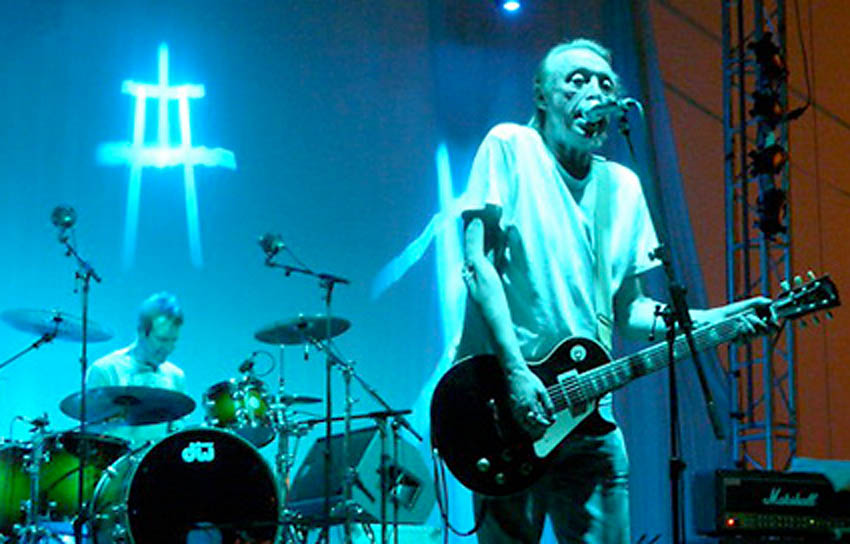