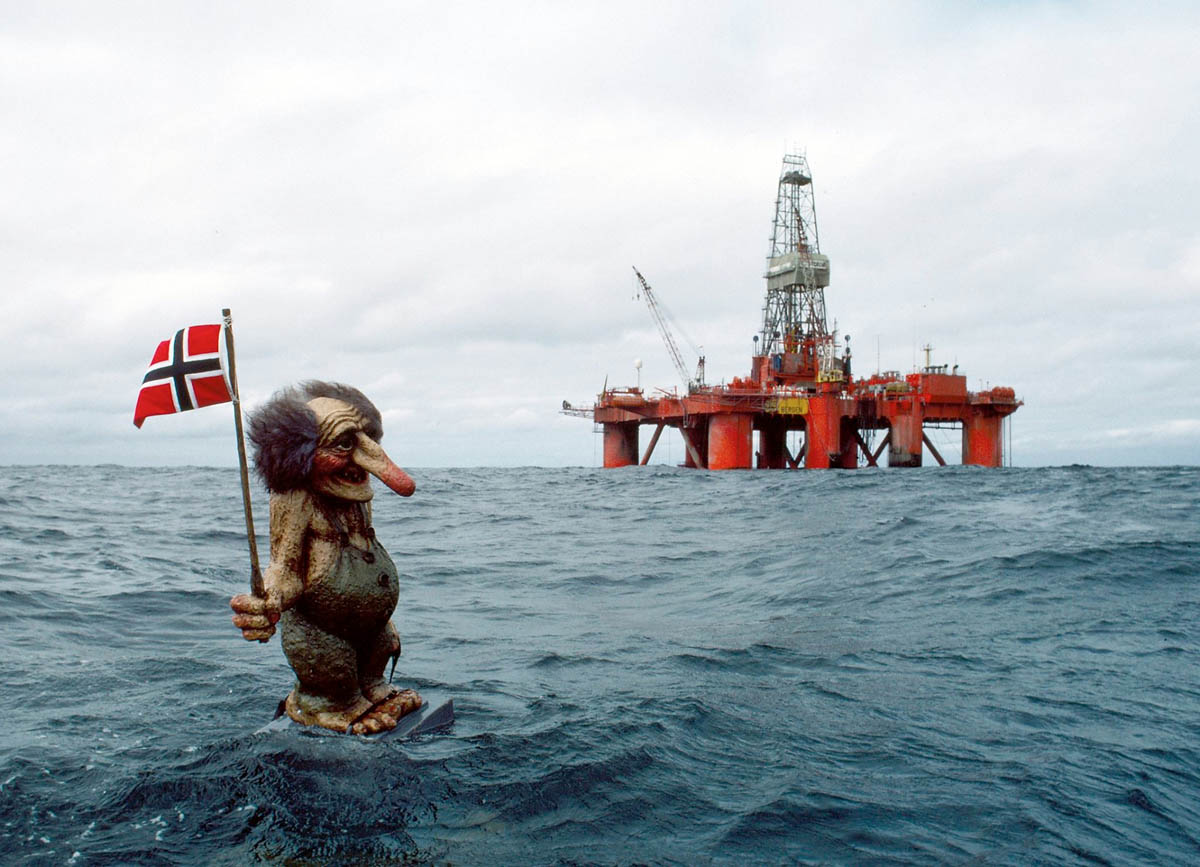 He’s a big fan of the global climate pact approved in Paris last year. And of Norway continuing to open drilling areas further and further north. How is that possible? Because, according to Karl Eirik Schjøtt-Pedersen, director of the Norwegian Oil Industry Association, “Norway has the purest oil in the world.” He told NRK he supports the climate summit’s goal of limiting global temperature rise to two degrees this century. But oil and gas will still be needed for a third of the world’s energy by 2050 – which means the climate pact is a mantra for the oil industry to drill in the Norwegian Arctic. “It is a great benefit for the climate and the world community if oil and gas are supplied by those who have the least emissions linked to production,” he said. “And that therefore is Norway. Therefore, it is not oil from Norway which must be shut down first. It is actually what must be shut down last.” While oil drilling is not permitted in Svalbard, Norway is now allowing drilling in areas of the Barents Sea reaching the same latitudes as Bjørnøya. Environmental groups have argued a spill would contaminate Svalbard’s waters for months and prove highly difficult to clean up.

Show of hands: How many people outside Svalbard would shrug, utter a profanity or two and not give it much more thought upon seeing their car covered with ten or so centimeters of snow on Oct. 1? Since we used to see snow in July when we first got here – although not for the past several years due, yes, to climate change – this week’s weirdness has to include indifference toward such storms as normal, and maybe even occurring a bit later than usual. Still, it’s a reminder we’re now in that long stretch where any type of weather is possible, including a severe wind storm expected Friday and Saturday. Then again, we’ve also largely stopped paying attention to a cycle where the first sunset in four months occurred a month ago and the last sunrise of the year will happen a few weeks from now…

But forget the climate change conspiracy advocacy and focus on a scandal that really matters: the governor has sent out an annual reminder that hunters have to hand over one wing from every bird killed so scientists can “research” it. Um, this is mighty white of us (that is to say, mighty Real American), but with all kinds of sports now in full swing we’d like to know exactly kind of equipment and compounds are being used for their so-called analysis…

On a similar note, the governor is apparently seeking an export permit for the pelts of three polar bears shot in self defense this year (a fourth was ruled a case of negligence). OK, no problem with that. But the question we hope to answer in this space by next week: what do they do with the meat, teeth and rest of the bear (yes, we admit one of our despicable hopes here is tasting the creatures’ flesh)? 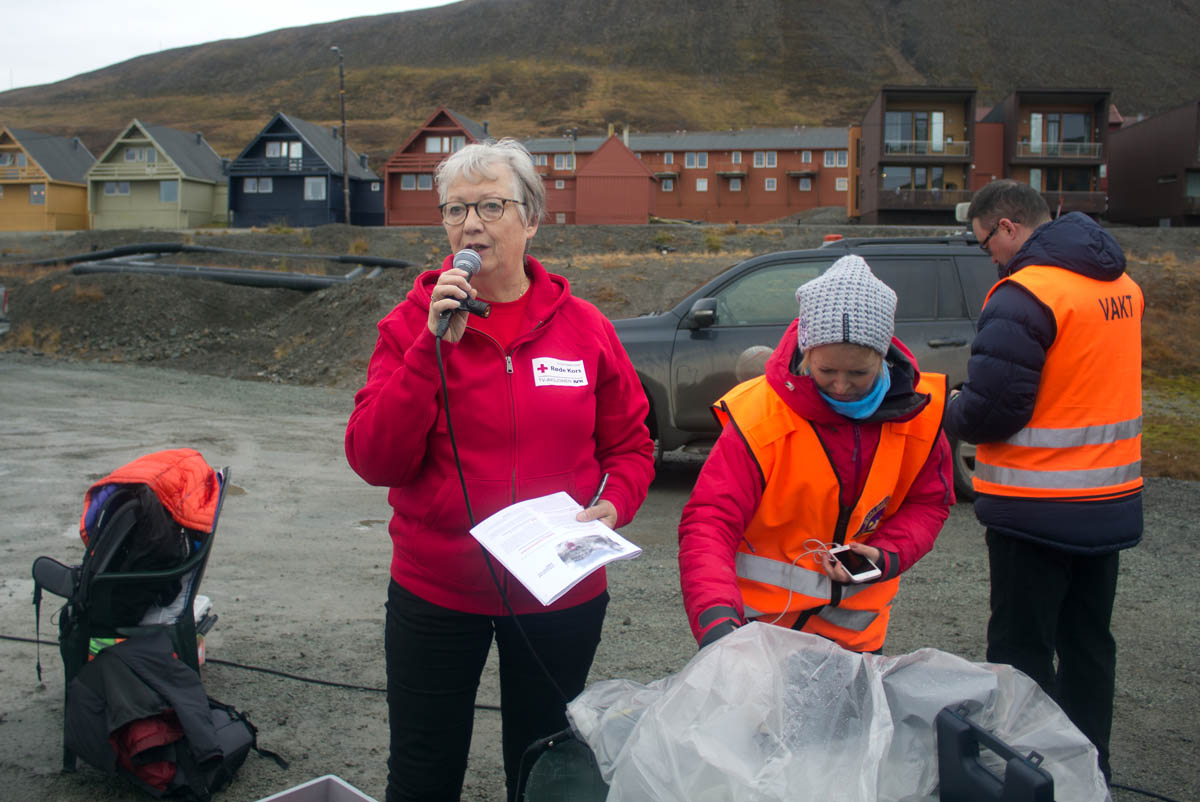 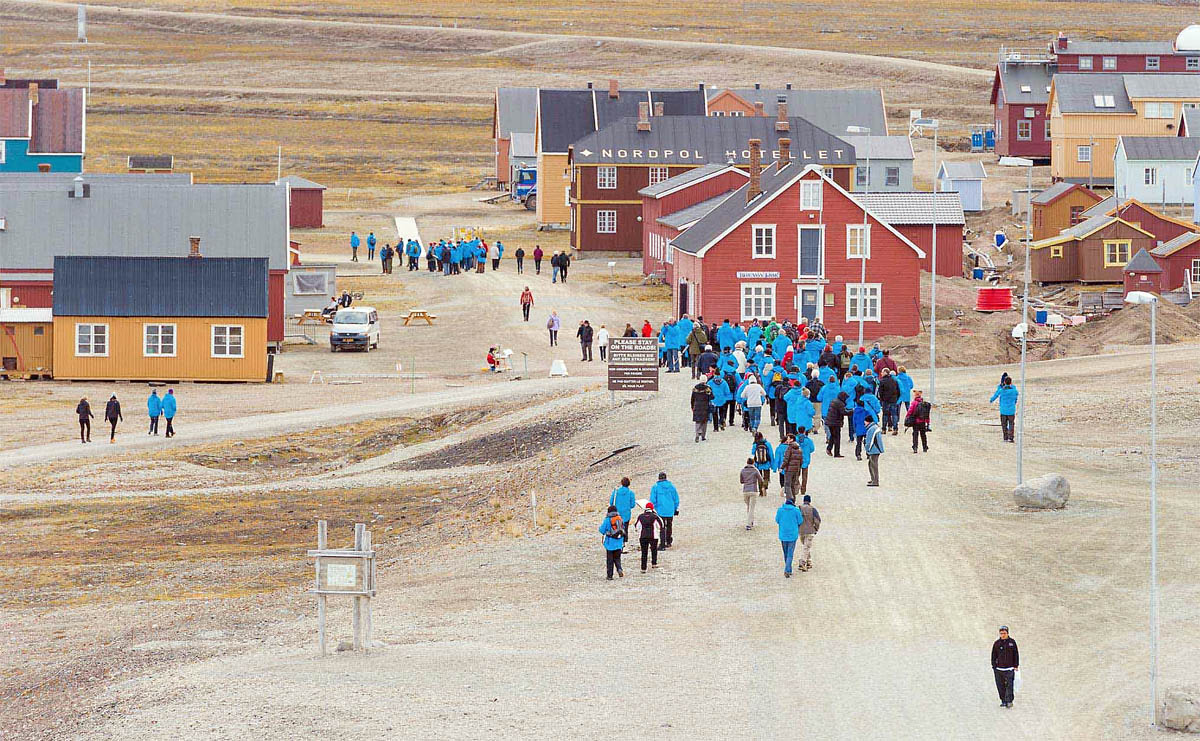 Next post Under development: Government’s proposed budget for Svalbard in 2017 boosts science and airport security, omits avalanche projects – for now