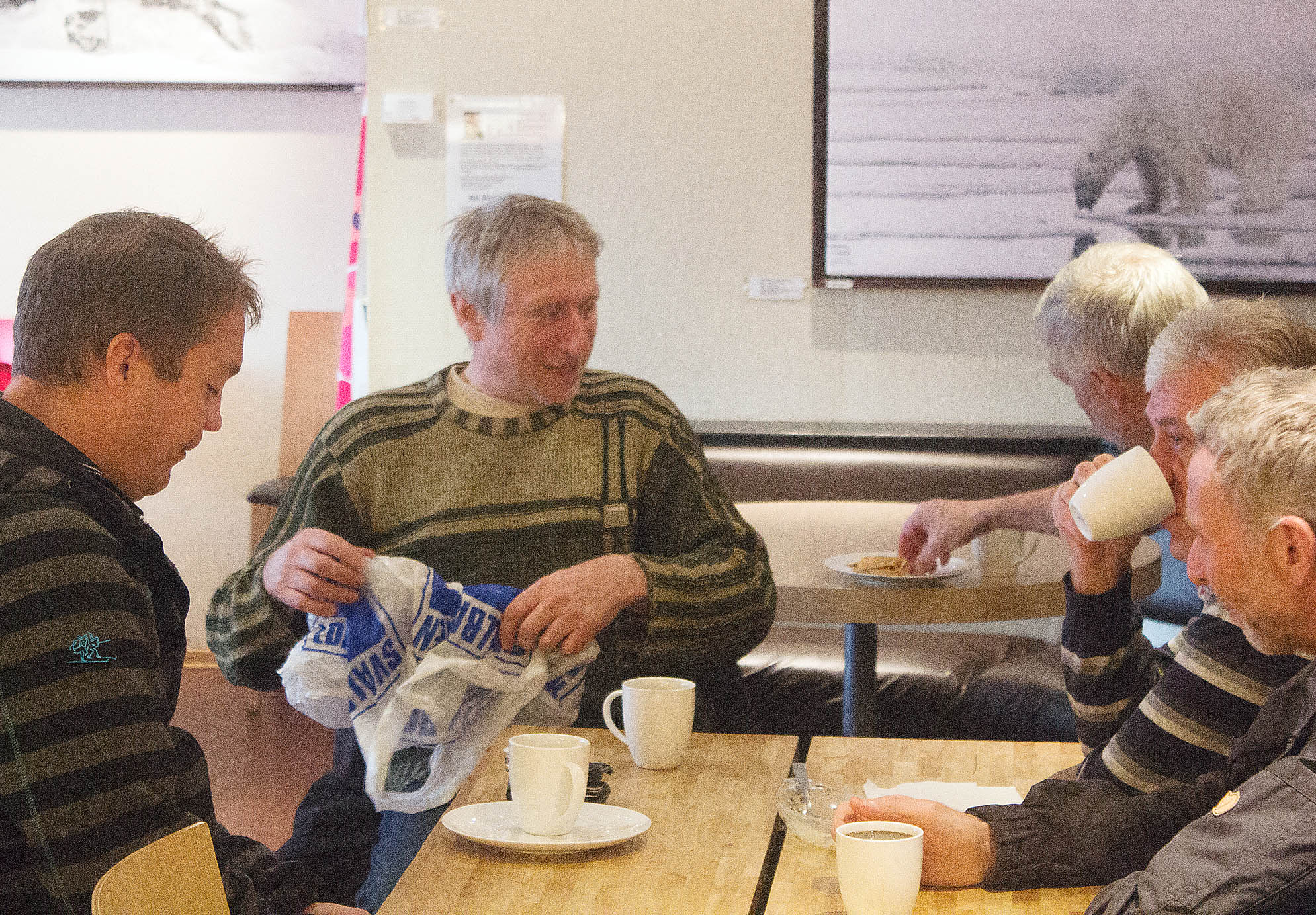 Even after 39 years of working at the mines there’s no seniority rule to save Kjell Pettersen’s job or to keep him from being forced to leave Svalbard.

The 64-year-old is preparing for the trip he takes to Thailand at then end of every mining season. But this time the return journey will stop short of the archipelago as Store Norske, which officially ceased mining at Svea on Saturday, no longer needs the services of the company Pettersen works for.

He said he’s eligible for a pension as of December, but that isn’t sufficient to cover expenses here.

“It’s so difficult to live here if you don’t have a company to pay for you,” Pettersen said.

He’s among the “affiliated” workers being forced to leave Svalbard due to Store Norske’s suspension of nearly all mining due to low coal prices. He worked for AF Arctic, which was responsible for processing and loading coal on ships bound for mainland Europe.

Store Norske – now down to about 100 employees from 400 a few years ago – is continuing to operate at Mine 7, and has received funding to maintain mines at Svea and Lunckfjell for up to three years. But many subcontract workers aren’t receiving any of those scraps of work.

“This company’s diminished now so they didn’t us,” Pettersen said.

The closure of Svea signifies the first peacetime end to large-scale mining in Longyearbyen’s history and the phaseout during the past couple of years has profoundly changed the community.

Mining-related industries saw a 40 percent drop in economic activity last year, the number of families with kindergarten-age children has dropped steeply (thought not everyone attributes that to the shutdown), and the number of temporary workers in lower-paying tourism industry jobs has risen significantly.

Such jobs, along with increasing scientific research and establishing industries such as fish processing, are now seen as the economic cornerstones for the town’s future.

The final coal ship departed Svea on Sept. 19, after which those working at the mine spent a few final days cleaning up equipment and packing. They also had a celebration – if you can call it that – to close out their time there.

Pettersen is now spending a week-and-a-half in Longyearbyen packing his belongings here before his two-and-a-half month visit to Thailand, after which he’ll return to a flat he bought for his mother in Harstad.

“Maybe I’ll come up here during the winter to drive a snowmobile,” he said. 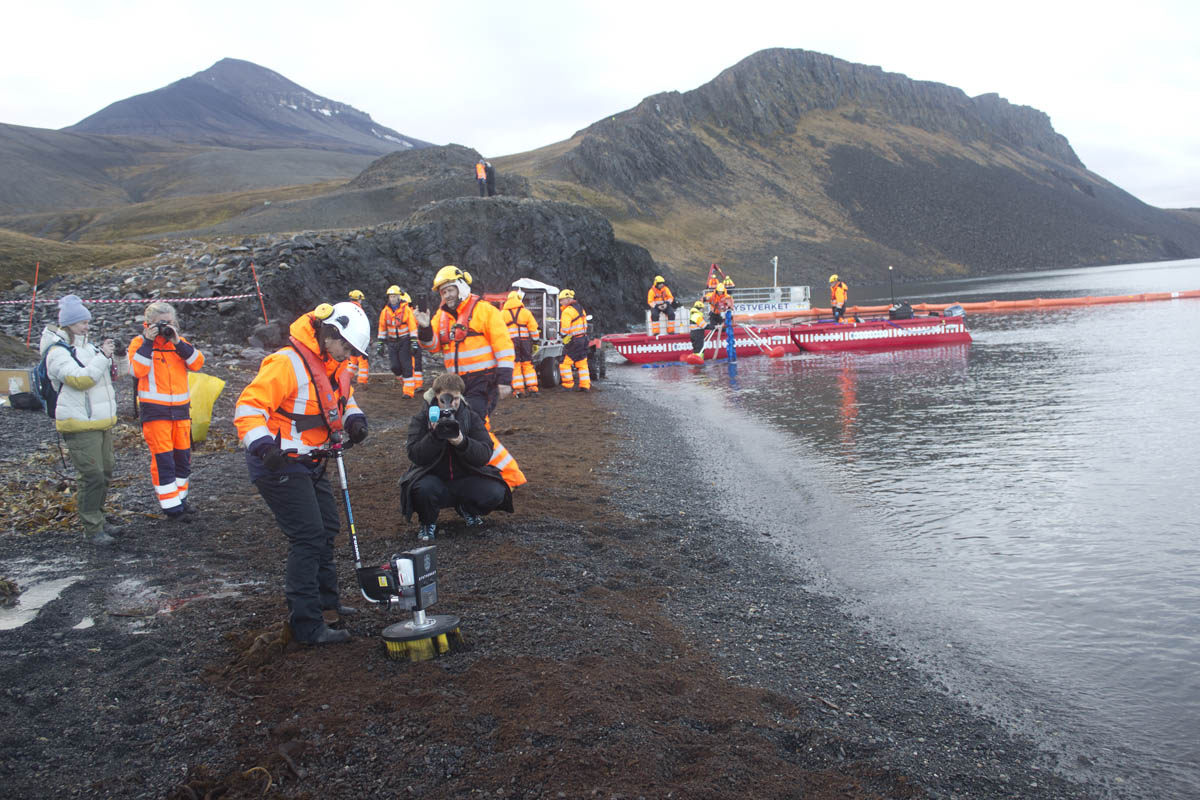 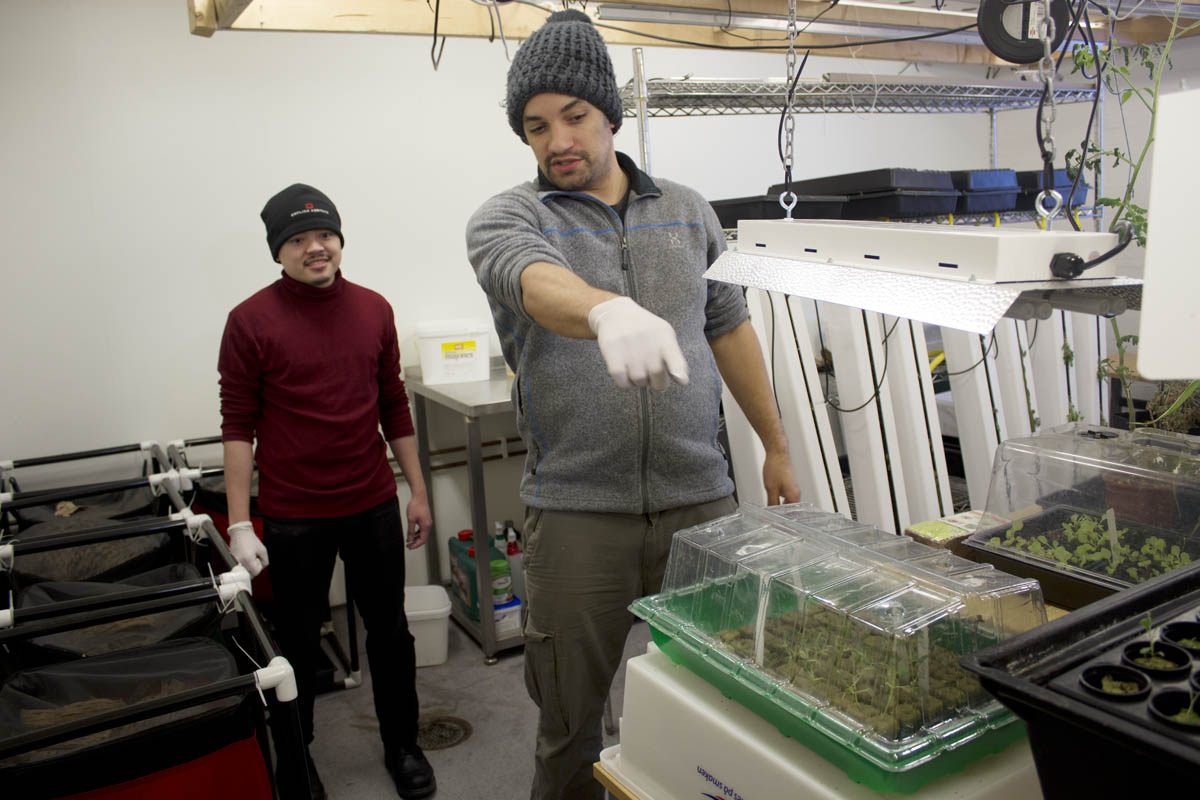 Next post Liveblog: ‘Svalbard: Life on the Edge,’ Episode Six from Polar Permaculture