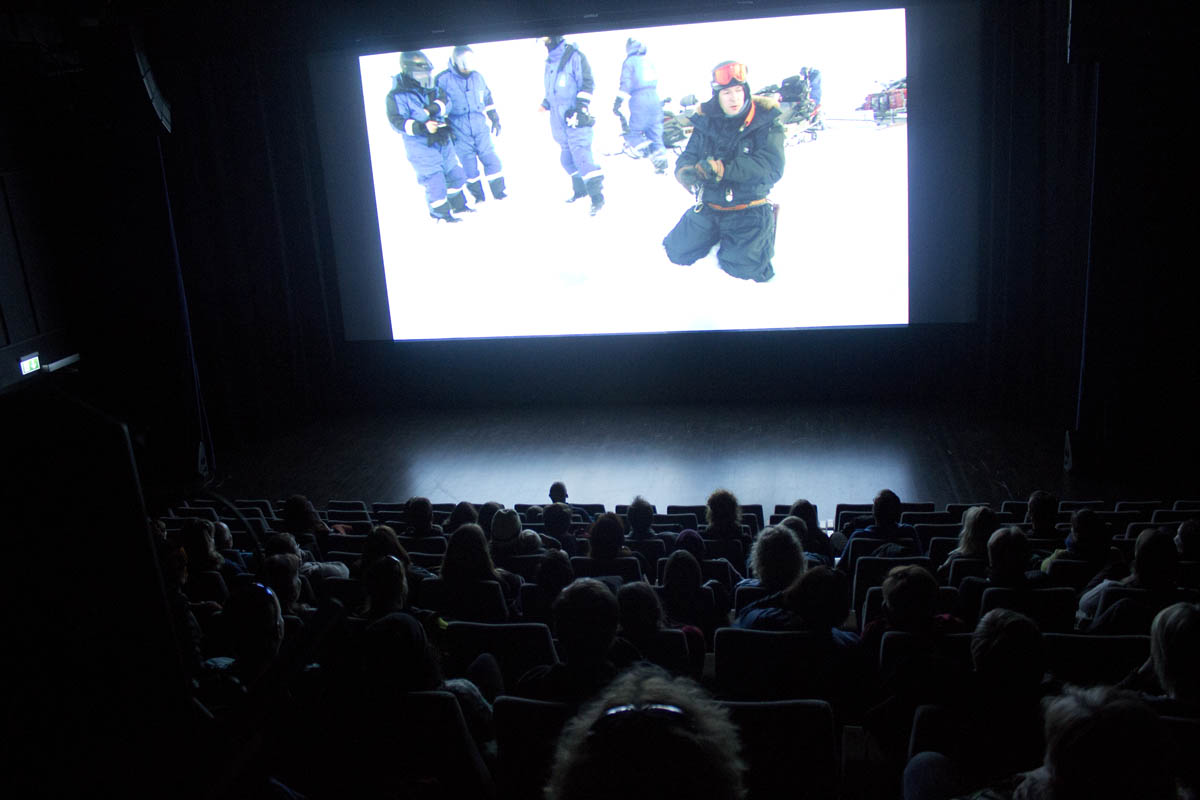 It shows the pain and destruction. It shows the community in recovery. And it moves on to a whole lot of other storylines in the lives of the people here.

For me and many others, the third episode of the BBC Earth docu-soap “Svalbard: Life on the Edge” (“Ice Town: Life on the Edge” outside Norway) was the one we were most uneasy about and the one that would be the make-or-break moment in how favorably we’d feel about the 10-episode series. As anybody reading my coverage of the show knows, I’ve been something less than its biggest cheerleader at times due to my experiences as one of the 11 main “characters.”

And my verdict after seeing the “avalanche episode” is they nailed it.

Jason Roberts, a local filmmaker who helped edit the series, told the audience watching a preview screening of the episode Saturday afternoon at Kulturhuset that some of the locals might find the avalanche scenes hard to watch, but that it is a noteworthy part of our history and the show’s editors did their best to present it with respect.  I talked to several local residents affected to various degrees by the tragedy after the screening, and all agreed it was well-presented and the show did a commendable job of showing people going on afterward.

I’m in agreement with that assessment and, while I won’t stop pointing out any nonsense in future episodes, I am ready to – as a producer put it – “trust we know what we’re doing.” Even though it was immensely painful for me to watch on a number of levels. To find out why, check back here for my liveblog starting at 10 p.m. Norwegian time Monday (I’ll be at Polar Permaculture, where Benjamin Vidmar from Episode Two will be serving his infamous worm cookies). 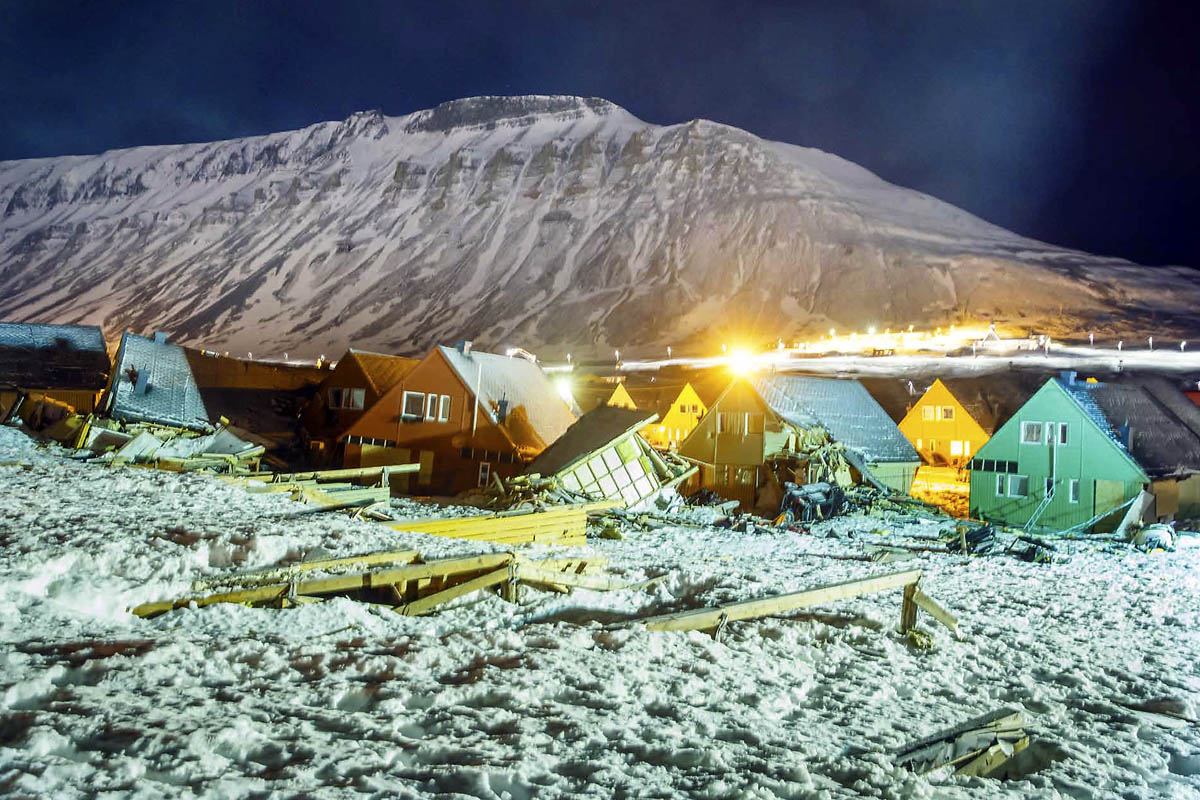 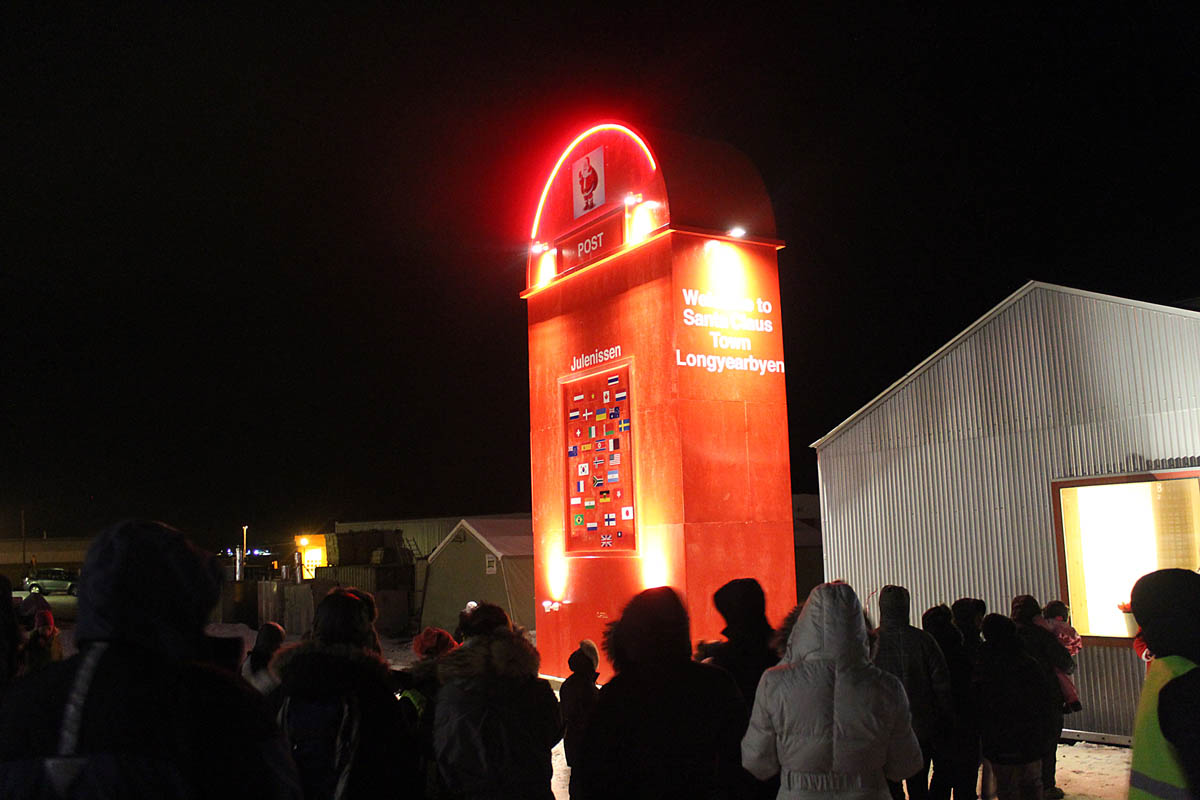 Next post Briefs from Svalbardposten for the week of Sept. 6, 2016