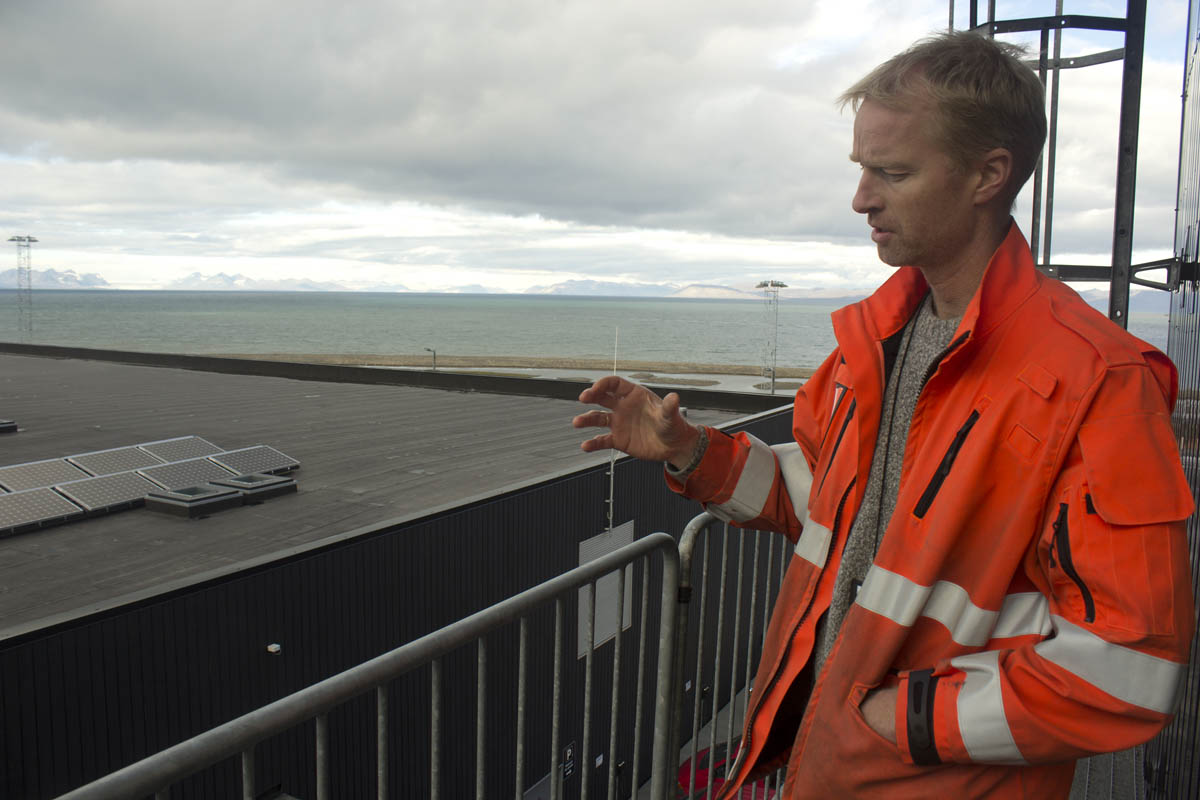 Logic might suggest that if you’re doing a trial project testing the practicality of solar cells it’s not a great idea to install them shortly before you’re plunged into total darkness for a few months.

“We need to see how well they can withstand winter,” he said.

The panels – 32 on the roof of the main terminal and 24 on the south wall of the building (the runway side in easy view of arriving passengers) – are attached to each other with steel beams to prevent individual panels from being blown off by high winds.

A maximum of about 18.5 kilowatts of power can be generated by the panels, a minuscule fraction of the one million kilowatts the airport needs at its peak, Ulsnes said. But he said it is possible – in theory – the airport could run entirely off solar power during certain times of the year.

“This is theoretically during the summer – 24 hours of daylight, covering all the roofs with solar panels – that we could be self sufficient, but that’s far into the future,” he said.

The airport is also working on other power conservation measures, including installing LED lights along the runway and elsewhere throughout the facility.

The 300,000-kroner cost of the solar panel project was financed with a grant from the Svalbard Environmental Projection Fund. Ulsnes said airport officials sought the funding following another trial project last year.

“We started a year ago at one of our navigation sites on a mountain close to Pyramiden,” he said. “We have had a very good experience with that small site there.”

The results are being monitored by Avinor, a state-owned company responsible for managing Norway’s major airports, to determine if solar panels are worth installing elsewhere. Panels are also being tested at Stavanger Airport. 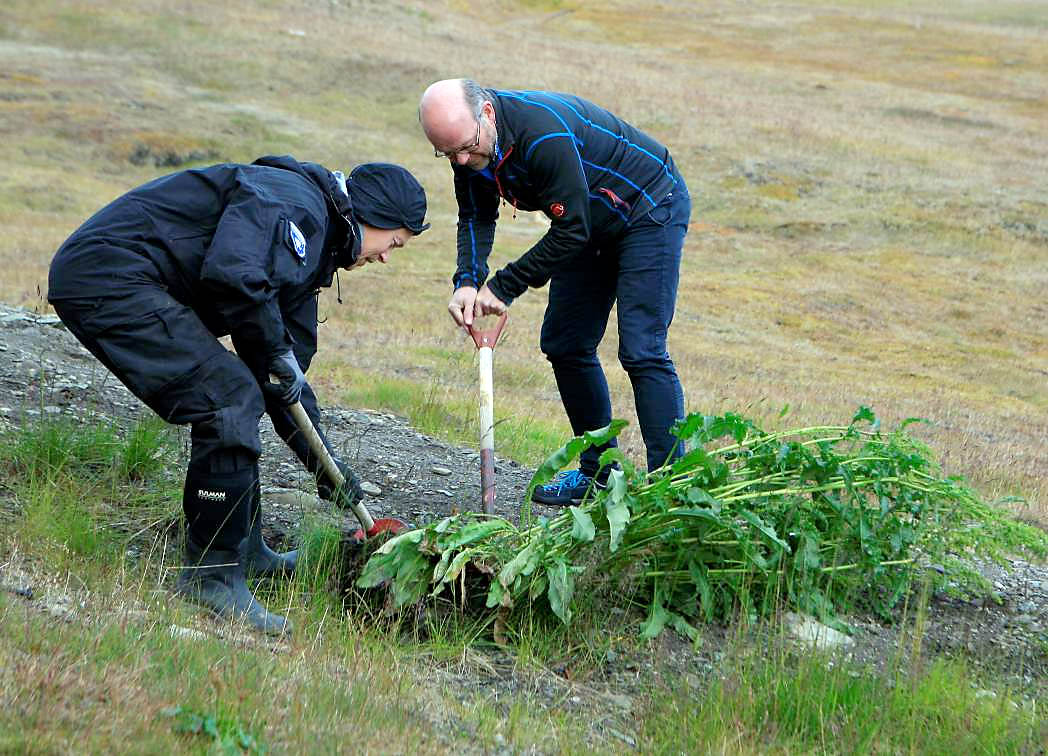 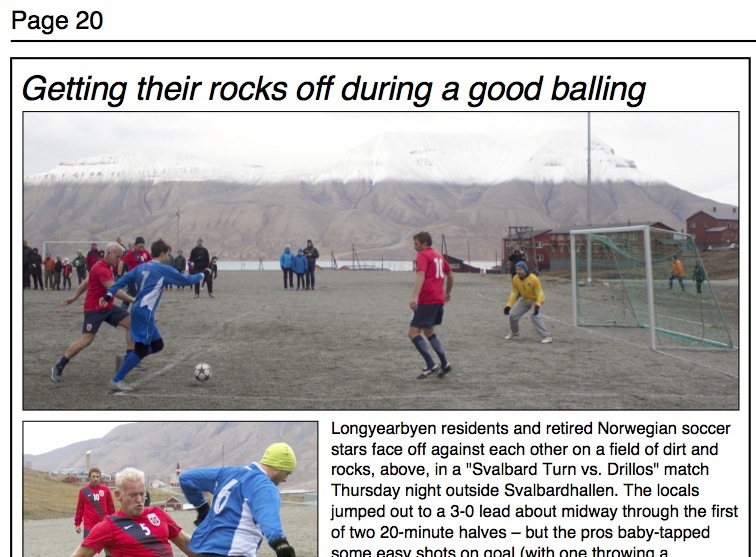