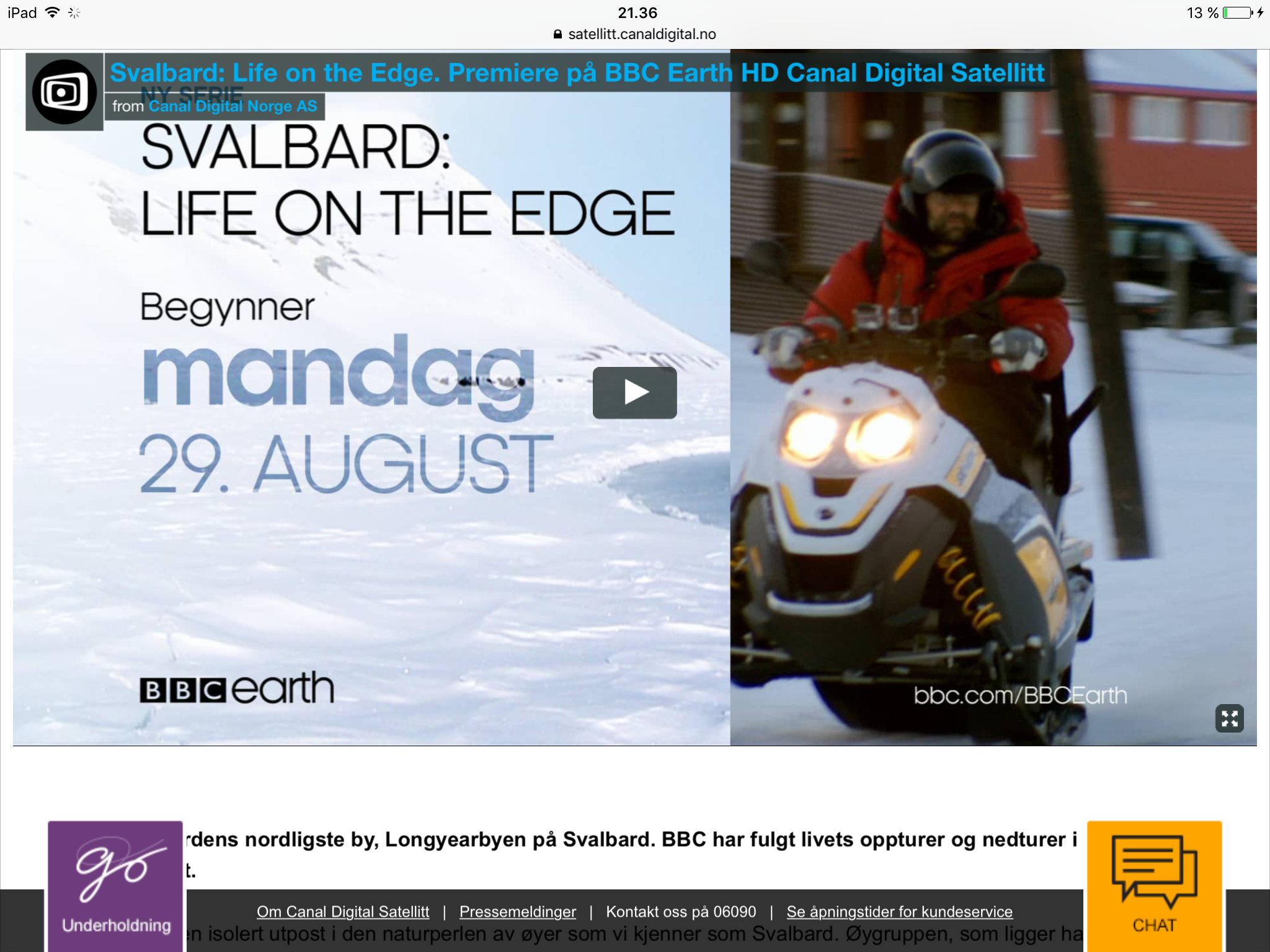 Simple test: do a Google search for “BBC Earth” and see how many results you have to scroll through before finding anything about the ten-part Svalbard docu-soap debuting in a couple of days.

We scrolled through the first 100 results – both overall and during the past 24 hours – and got nothing. A Google News search was barely more promising, linking to a vague article on Polish and a Svalbard travel tips article by a producer who was here briefly. There’s no mention of the show in dozens of posts on BBC Earth’s Facebook during the past month. Ditto for Twitter.

(Keep in mind, we do a lot of searches related to Svalbard – and more recently the BBC series – so we’re assuming our results are probably better than those trying this at home.)

Yet there’s a buzzworthy amount of stuff about the channel’s other offerings, including another Arctic community on the other side of the world. Which raises the question: are the higher-ups figuring the ten-part reality TV show “Svalbard: Life on the Edge” is destined to become a high-priced bomb or yawner before it airs?

Which is when we sent all of what we just wrote to a producer of the series for a response. As of Friday night there has been no response – but stayed tuned since we’ll be meeting two of the show’s execs in person tomorrow.

Yes, they’re running a TV ad for the show, but at least in Norway it appears to be on the channel itself, meaning it’ll be seen only by those inclined to watch BBC Earth anyhow. Aside from several articles published during the past month in Norway – logical, since the show was filmed here, the most coverage seems to happening in Poland of all places. We’re seeing nothing from the BBC’s motherland.

Along with a show about Siberia and other cold-weather regions.

So…omen or overthinking? We should know in about 24-hours after getting a “cast only” screening of the first episode.

One thought on “Rant: Hmmm…we’re getting a sense BBC Earth might be kinda kicking its Svalbard docu-soap under the rug” 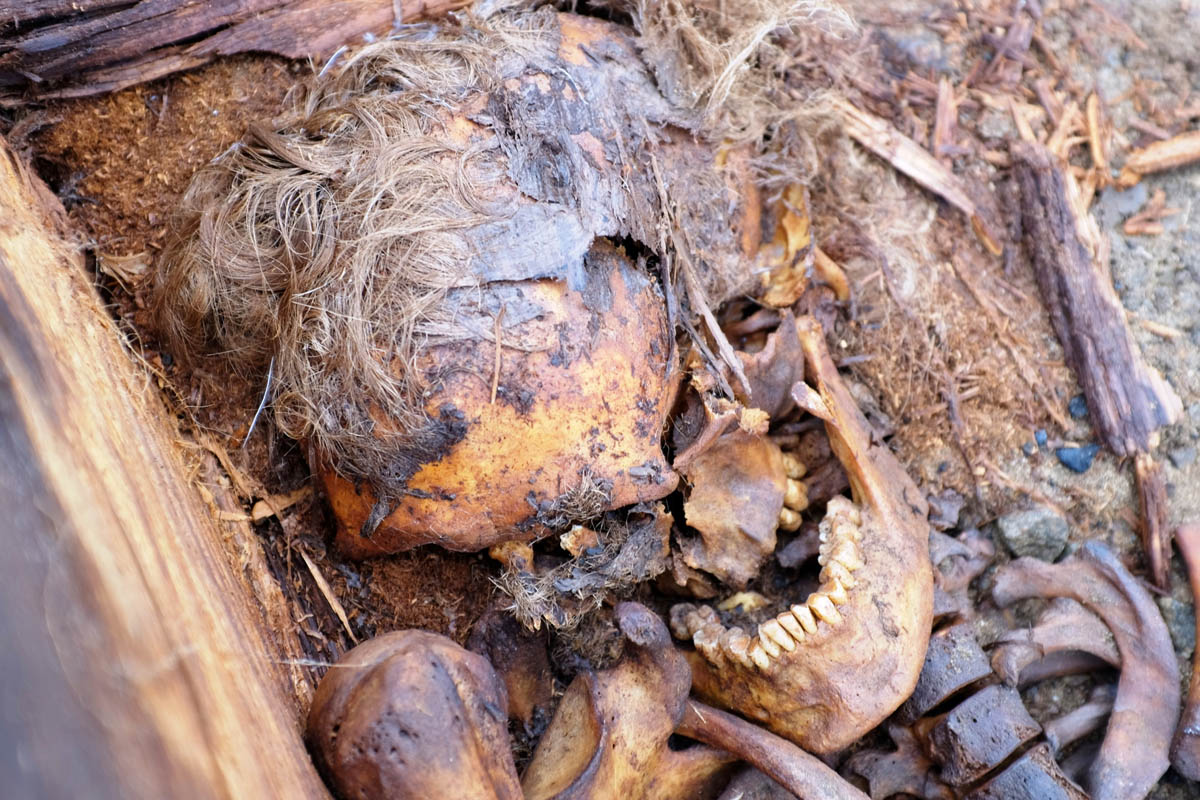 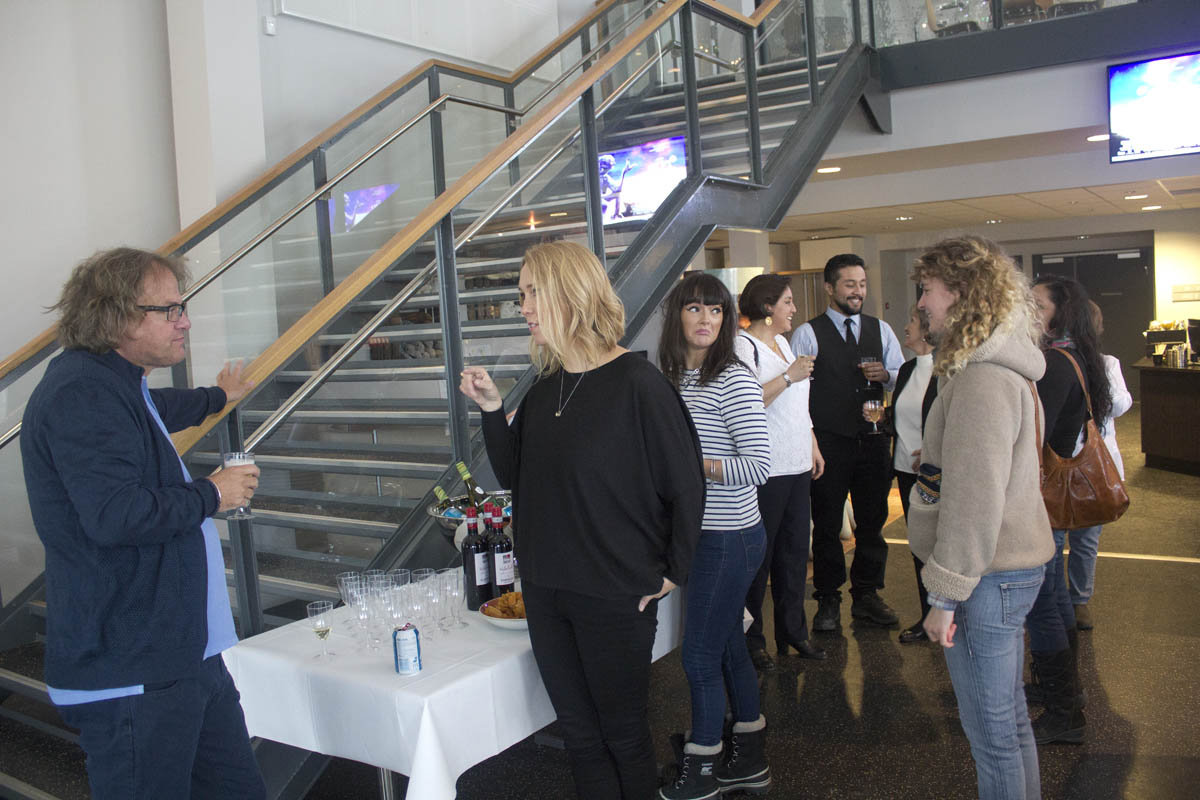