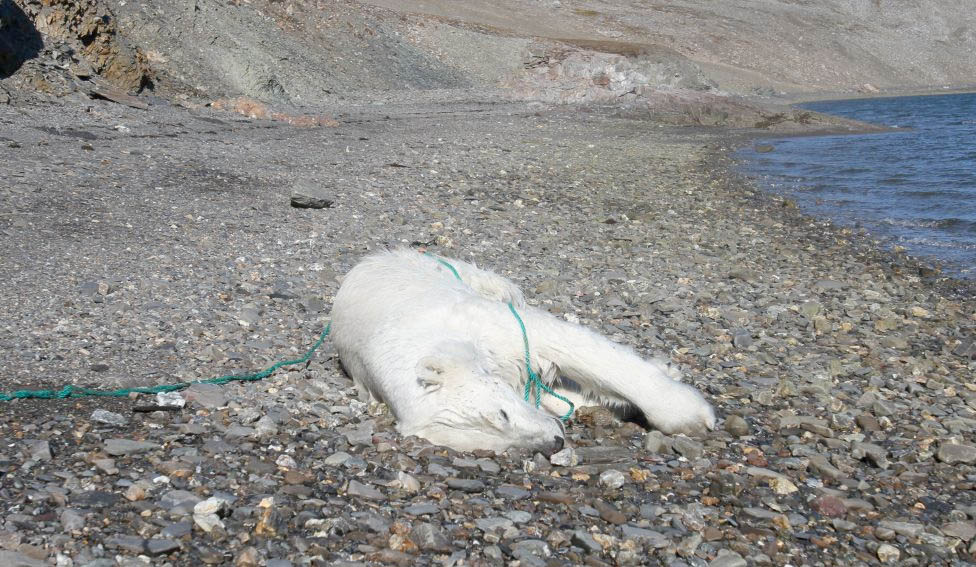 Russians waited 12 hours to report fatal shooting of bear
A polar bear killed by a Russian researcher at Prins Karls Forland on Aug. 9 was shot from a distance of about 130 meters, according to The Governor of Svalbard. Scientists spotted the two-year-old female bear at that distance from their tent camp, with one of the researchers firing a warning shot with a flare gun before another researcher fired two shots with a rifle.

The bear was shot at about 10 p.m., but the governor’s office was first notified about 12 hours later.

“Such incidents should be immediately reported to the governor,” Sagfossen said.

All six scientists at the camp will be part of an investigation to determine if the shooting was justified, according to the governor’s office.

The incident is the fourth death of a polar bear in Svalbard this year due to human encounters. A Finnish ski expedition shot a bear at Verlegenhuken in April on the northernmost tip of Spitsbergen, which the governor ruled was self-defense. A female bear was shot in June at the Austfjordnes trapping station and her cub had to be euthanized because experts concluded it would not survive without its mother. The shooter was fined 20,000 kroner for negligence because he didn’t know what ammunition was loaded, thinking he was was firing a rubber bullet at the mother bear and firing a lethal shot instead.
Bird trapped in fishnet freed, but prompts public warning
An eider that got trapped in a fishing net attached to land near the coal pier Saturday was set free after an observer called the governor’s office, which issued a statement urging locals to be careful where they put their fishing gear.

“The bird was alive and trying to free itself,” said Paul Lutnæs, a wildlife advisor to the governor. “We just got caught it in the net and cut it loose. It was in fine shape and flapped away. Fortunately it was rescued in time.”

The net was unmarked and confiscated by officials. Lutnæs said nets need to be labeled with named and addresses, they should not be stored near areas with large bird populations, and people need to check them frequently and free any trapped wildlife. 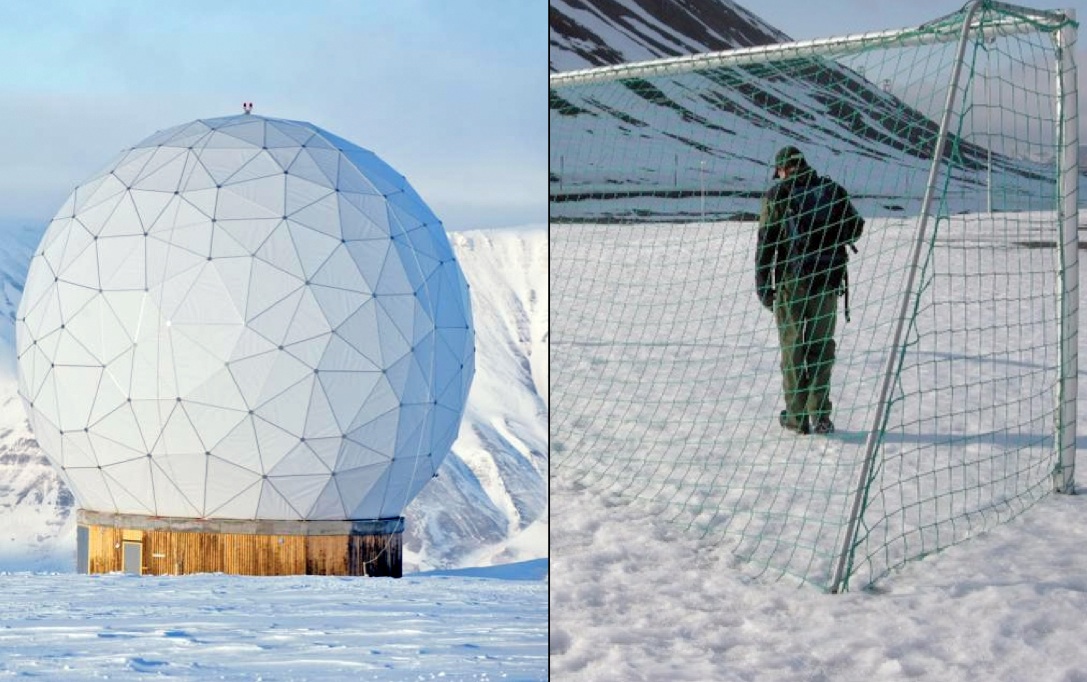 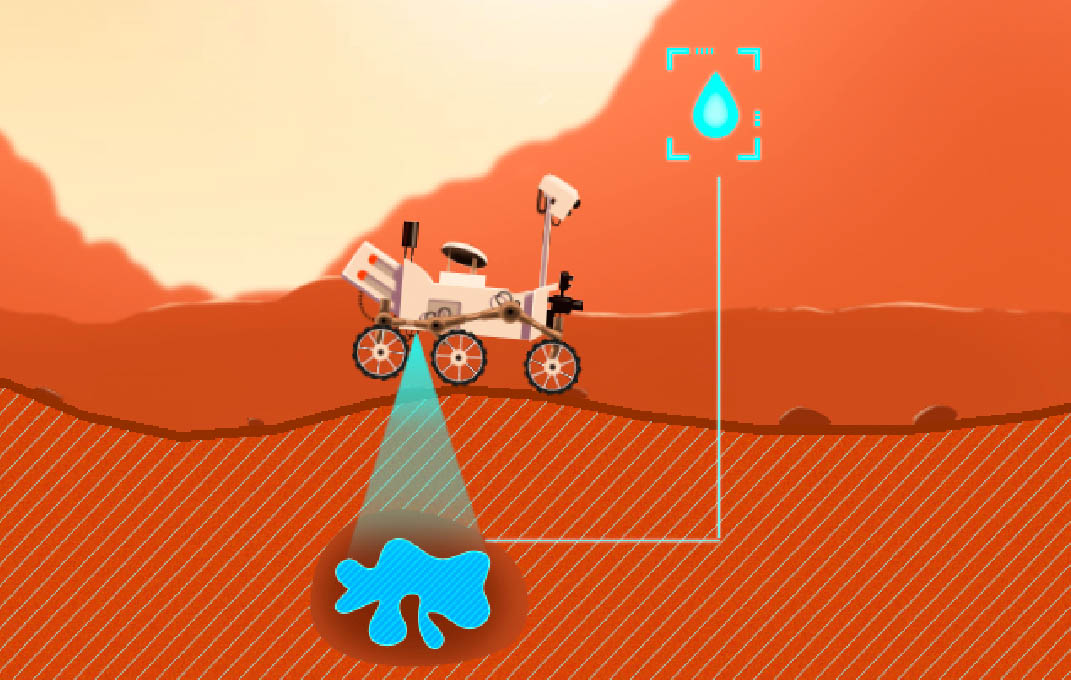