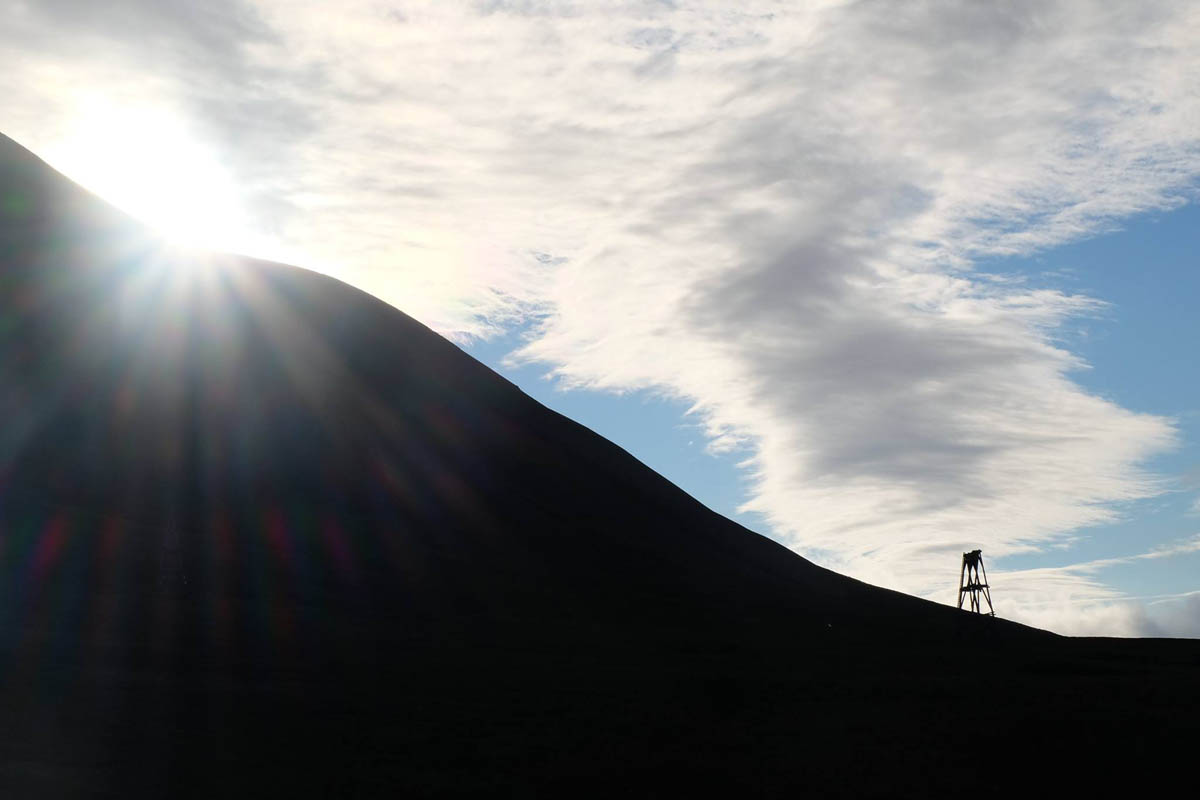 July sets another local heat record, plus record rainfall
A year of record-breaking temperatures in Longyearbyen continued in July as the city experienced its first-ever recorded month where 11 days were more than 10 degrees Celsius, according to Torgeir Mørk, a meteorological official at Svalbard Airport. The previous record was eight days, set in 1988 and 1998. The average temperature during the month was 3.5 degrees above normal. It also appears there was a record amount of rainfall, with 49.3 millimeters as of July 27, compared to the annual average of 18 millimeters.

Replacing water main will cut off service, roads at times
A new water main being installed along Hilmar Rekstens Vei will likely disrupt roadways and water service at homes and businesses from Vei 222 to 230 until the project is completed in October, according to city officials. The four-million-kroner project is designed to increase the water capacity flow to the area, primary for firefighting purposes, said Einar Olsen, a city engineer. In addition, if the current water main must be shut down for some reason it affects water service in areas beyond such as Haugen and Nybyen, he said. Olsen said efforts will be made to dig up only parts of roads so that access to homes is still possible and residents will be notified in advance about any water outages.

Date of snow “stem” break is also winner’s anniversary
The mountain has been shrouded in fog for some time, so perhaps someone else deserves a moral victory. But the official winner of this year’s “when will the stem break” on the snow “champaign glass” on Operafjellet is Emma Johansson-Karlsson, the only person to pick the date of July 22, which is the first time the mountain was visible where the snow stem was severed. Johansson-Karlsson said she picked the date because it’s her wedding anniversary. As the contest’s winner, she now has a bottle of Lanson Black Label Brut to celebrate the occasion with her husband. 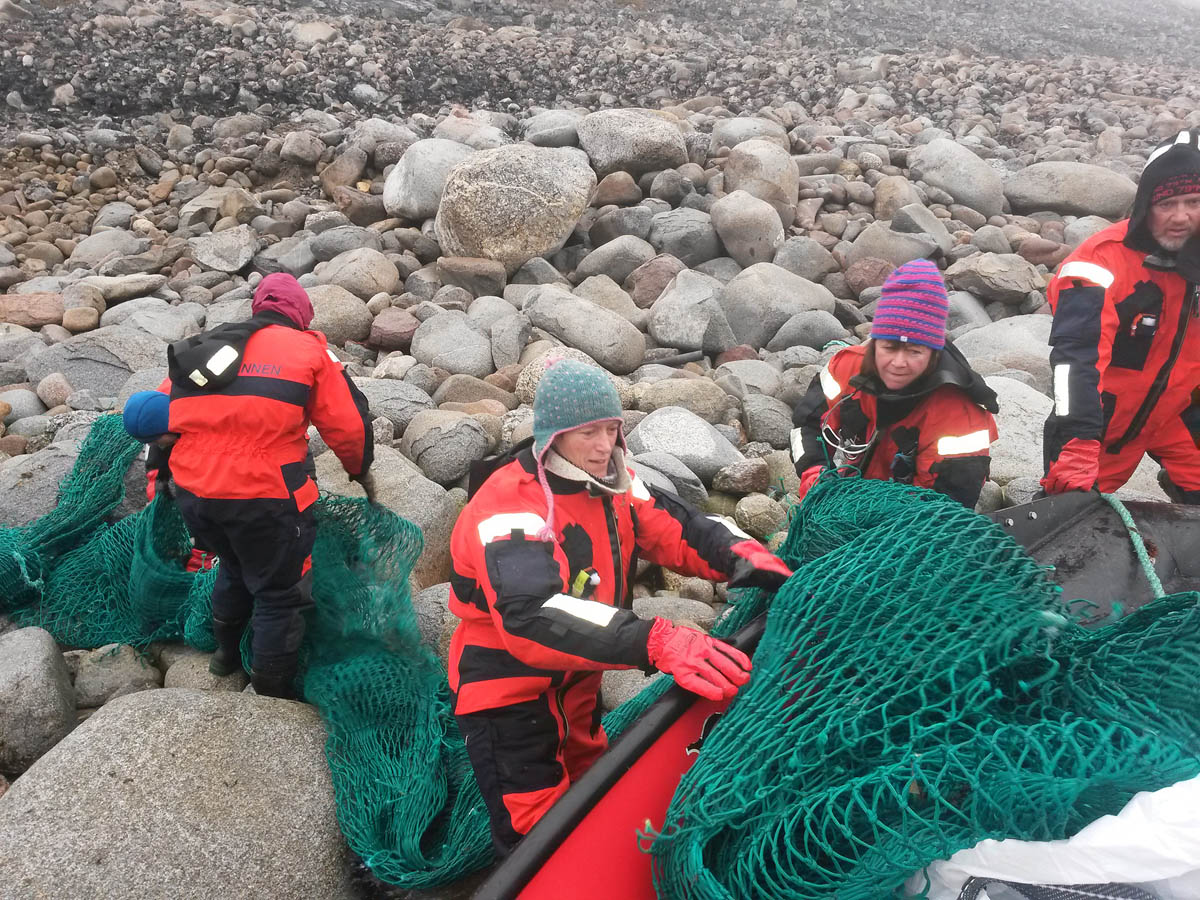 Previous post Pushing Against The Ocean: In six years the Arctic coasts they’re cleaning will again be full of trash – is it worth the effort? (PLUS: Watch trailer for upcoming documentary) 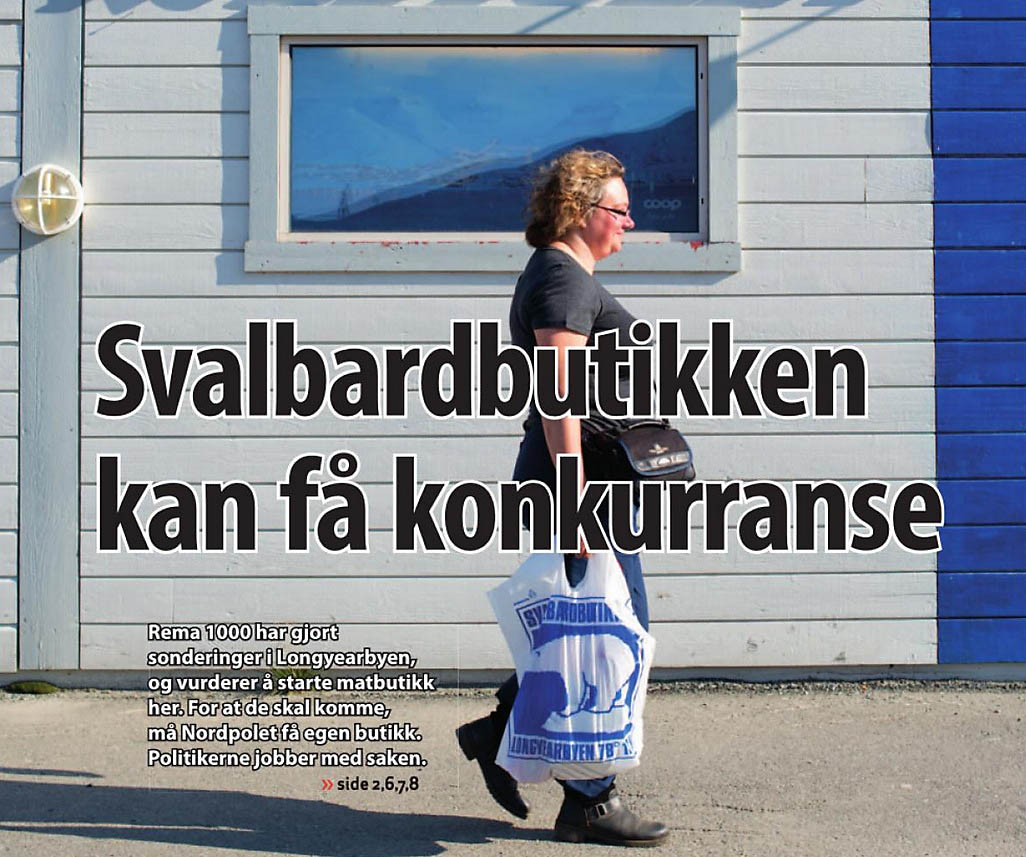 Next post Rant: Homeless – a very true story about ‘that woman holding all her belongings in a plastic bag’