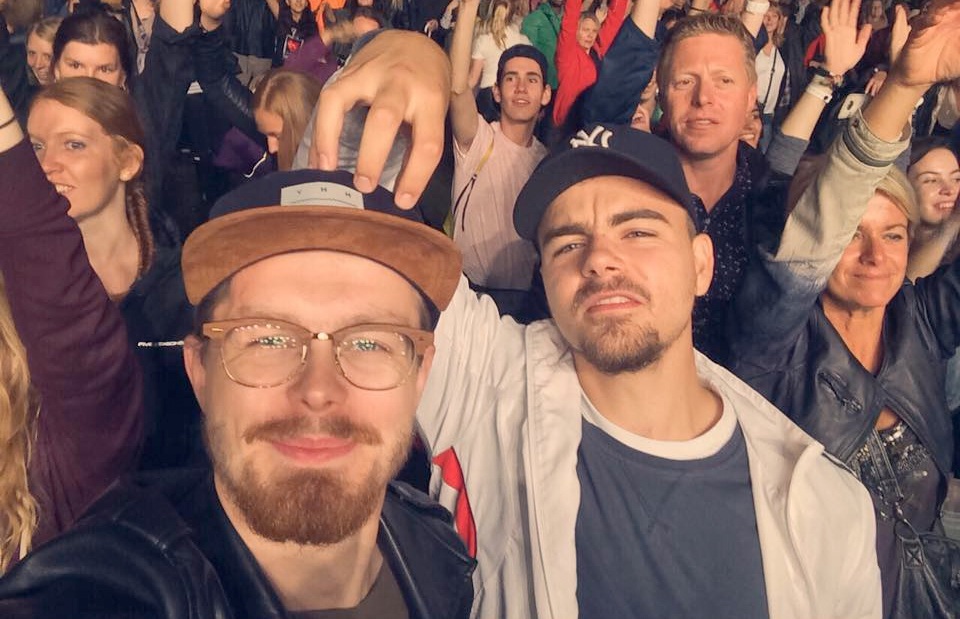 It was the attack the country could never forget, yet it seems people have – or at least the lessons they should have learned.

The fifth anniversary of the mass killing spree by Anders Behring Breivik comes in the midst of a wave of terrorist attacks, mass shootings and other international upheavals that has some Norwegians wondering when they’ll become part of the turmoil. That upsets Viljar Hanssen, who was a 17-year-old Longyearbyen student when he was nearly killed after being shot five times by Breivik at the Utøya youth camp where 69 people died.
“Norway has not learned anything and I’m disappointed,” Hanssen told Verdens Gang. “We still talk about terror as if the first attack on Norwegian soil has not come yet. We talk about Utøya as an accident. A natural disaster of some kind. We must open our eyes. The first attack has happened. And it was done by a boy from the West.”

Five students from Longyearbyen including Hanssen’s younger brother Terje – were on the island when the attack occurred on July 22, 2011. One of the them was Johannes Buø, 14, one of the youngest people killed. Eight additional people were killed by a bombing in Oslo.

In a post on his Facebook page on the five-year anniversary of the attack, Hanssen wrote “I will for the next few years to pursue my dream of becoming a lawyer” after completing his university studies in psychology, economics and management. He lost his right eye and three fingers when he was shot, but told the newspaper he will continue to overcome the limitations that has imposed on some of this favorite activities.

“It’s unfair that I can not drive a snowmobile or play football,” he said. “I will never accept it.”

But ever since the attack Hanssen has tried to look ahead, not dwell on the attack or the person responsible for it, except when he does the usual social media posts and round of interviews every July 22.

“I have fewer fingers and less eye,” he said. “Beyond that, the incident has not changed me at all. I have the same friends, those who are still living, the same commitment and the same lovely family. Every day I manage to not opt ​​out of something because of what has happened, then the day is a victory. And I win almost every day.”

A memorial for Buø was held outside Svalbard Church, where a sculpture dedicated to him stands (similar sculptures are in the towns where other Utøya victims lived before the attack). Flowers were laid at the base of the memorial and those gathered paused for one minute of silence.

“We must work to prevent becoming a breeding ground for extremism,” said Svalbard Lt. Gov. Berit Sagfossen, according to Svalbardposten. “We can all do a little for those around us feel a sense of belonging and inclusion.”

“Thank you for all the greetings, warm words and affection on a heavy day,” she wrote. “It’s been a day with a lot of goodbye and warm hugs. With strong impressions, dignified ceremonies, strong and brave speeches, with hope and with an honest and naked message. Stiff cheeks with salty tears. It’s sood to be together and amazingly good to know that we have so many good friends supporting us. Dear John we miss you a lot 💞 but you’re always with us, and today we have again received assurances that you and your friends from Utøya will never be forgotten 💜💟☯.” 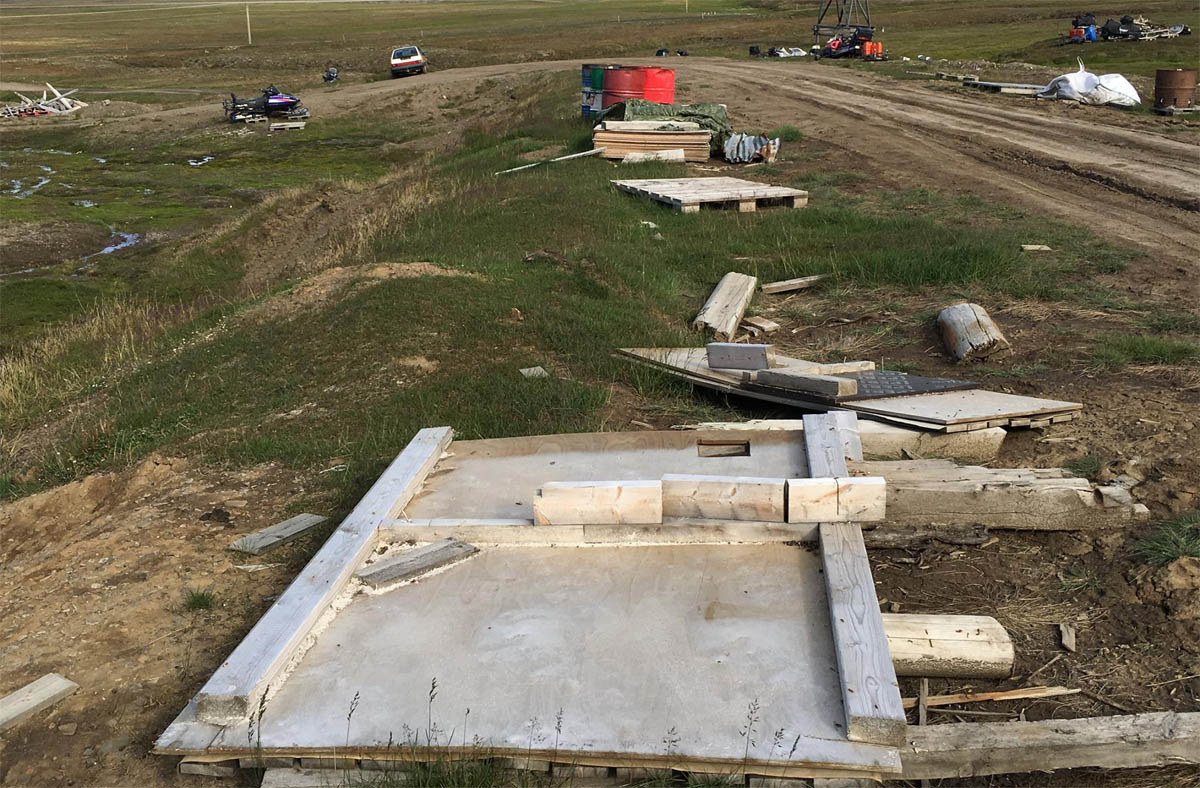 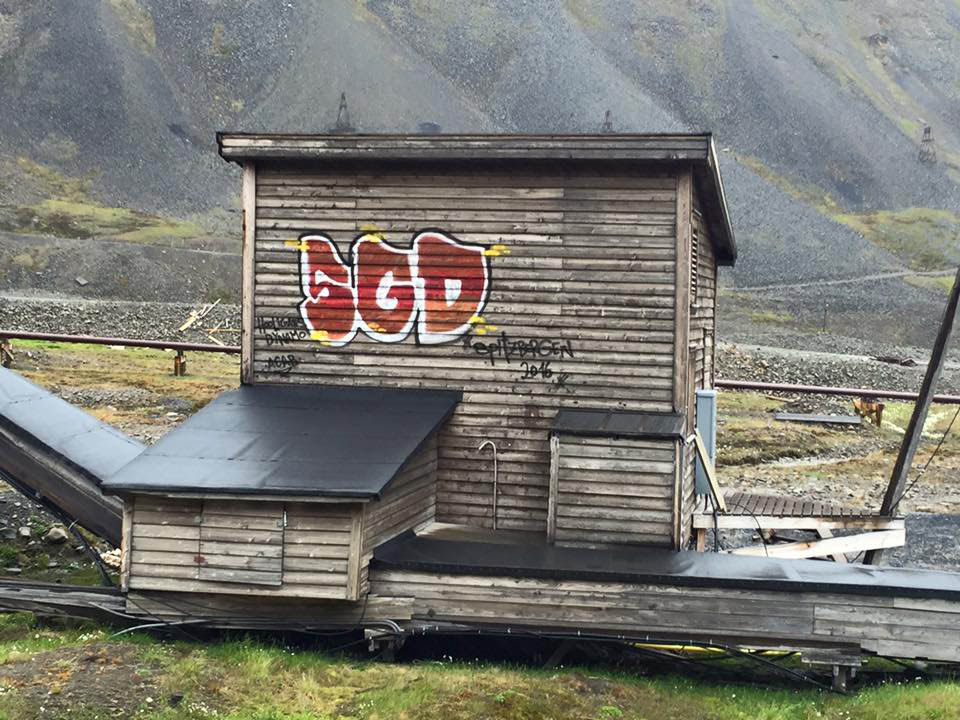 Next post Spray and neuter: Suspected tagger jailed before being allowed to leave Svalbard – will he return to to face trial?