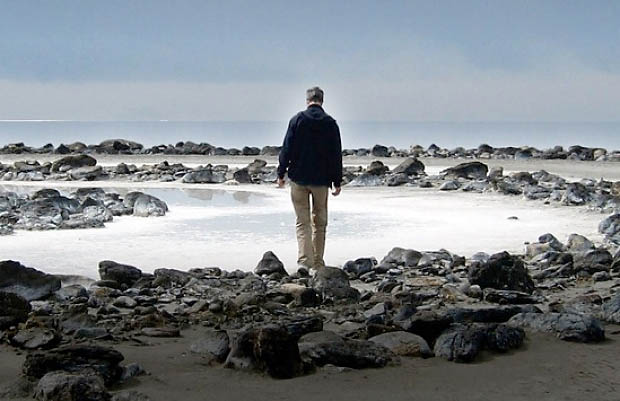 Hundreds of glowing travelogues about Svalbard are published annually by journalists and authors (who often take “hosted” trips). Two writers describing the archipelago with a barrage of words such as the above during the past week are not among the happy hostees.

Geoff Dyer, a renowned English author, and Tibor Pospíšil, in an article for Slovakia’s Denník SME newspaper, describe what might be called polar opposite experiences of hell.

Dyer, arriving shortly before the end of the polar night, bitches unceasingly about the cold, the ugliness of the town and utter misery of doing anything but drinking. Pospíšil, visiting during the summer, deplores Svalbard as a dystopian bastion of fascist extremism.

Similar travelogues are published from time to time, along with others embracing themes such as Svalbard being the secret HQ of the New World Order because of the Doomsday. But how close to reality are they compared to a shill posing as a “real” journalist?

We’d say read the following excerpts and judge for yourselves, except we’ve decided to pretend we’re know-it-all snots are do your thinking for you. Hence, here’s an annotated presentation (the subsequent yellow paragraphs, if that’s not overwhelming obvious) of the highlights of those two testy tourists:

Arriving
Dyer: “A cheerless bus took us from the terminal into the godforsaken town. There was nothing to see, except lights shining in the darkness, revealing – though this seemed hard to credit – people working outside, building buildings in conditions when everything required for building must have been rendered unbuildably useless by the unbelievable cold.”

Read a few of the endless articles about the near-halt of all coal mining here and some politician will inevitably be quoted about the “competence” built up over a century when it comes to Arctic infrastructure and how they hope maybe the town can make some money passing on that knowledge to other countries/companies as they race to stake their claim to the far north.

Pospíšil: Bought “We have to ‘withdraw’ from the (Oslo) airport and again go back through the security control. They are really consistent. Simply a German ‘gestapo’ style.”

More than a few travelers do indeed experience frustration that Svalbard – so famous for its “open borders” – is considered an international flight outside the Schengen area, so they have to do the extra customs and security checks. We don’t want to speculate what happened to him at security to compare the staff to the gestapo.

Dyer: “We went for a walk, one of the most horrible walks we had ever embarked on. The Norwegian word for “stroll” is best translated as “grim battle for survival.”

“Spasere” translates to, in order of normal use: “stroll,” “Walk” or “easily walk.”

Dyer: “The temperature was a thousand degrees below zero, not counting the wind-chill.”

Actually, this could be literally true, if he’s relying on a Newton to Kelvin temperature scale conversion. The Celsius temperature temperature during his visit may have been anywhere from -5C to -25C on one really frigid day.

Pospíšil:  “Land in Svalbard as planned 30 minutes after midnight…we hope that the hotel room will have a sufficiently dark curtains.”

There’s the “cold and dark” anxiety and then there’s this. Both are common.

Dyer: We had set out for dinner as though making an assault on the summit of K2. For a morning’s dog mushing, however, more serious kit was required: three pairs of socks, thermals, two T-shirts, a lumberjack shirt, a thick sweater – with, rather appropriately, a Norwegian flag on the sleeve – a woolen hat, gloves and an enormous parka. This was my underwear.”

A bit histrionic for a guy from England instead of the Saharas, but the last sentence is true enough: as noted the guide company provides them with “snowsuits, full-face provo balaclavas, ski goggles, snow boots and mittens.”

“They had lovely names, the dogs. Junior, Fifty, Ivory, Mara, Yukon and – though I may have got this wrong – Tampax were among the lucky ones chosen to go out with us on this day that was indistinguishable from deepest night.”

No, none of the guide companies have a dog named Tampax.

Pospíšil: “Our boat trip…is heading into the (now abandoned) mining town Pyramiden. The guide on the boat (speaking fluent English) was suspicious. When he greeted the local guide in pure Russian, it was all clear now. I’m actually on a Norway-Russian friendship tour! However, he still quite anti-Russian tuned. The people who were working as miners (and still are still working in still functional town of Barentsburg) have my respect.”

What language did he expect on a boat with international tourists? As for the anti-Russian guide, we can prove nothing but…

We were zooming along, plunging down a slope. I lost control of the sled, over which I had never had the slightest control, and tumbled off the back into deep snow. The sled spilled over, but the anchor – which was supposed to serve as a brake – had not been deployed and the huskies did not stop. They had not been released from captivity in order to have their outing curtailed at this early stage. Even through my hood I could hear Jessica yelling “Stop”. She was dragged for fifty metres, tangled up beneath the sled and, for all I knew, had the anchor embedded in her skull. As I ran after her, with no thought in my head except her welfare, I was silently forming the words “I said you should have driven first”.

OK, he nailed this one.

On a suspicious society

“Rules are apparently produced by the local branch of the Progress Party. Because in it it solves the problem that the number of foreigners in the city is growing faster than the number of Norwegians.” “The Articles write about the need for government activities aimed at increasing the number of Norwegian citizens. I recommend comrades journalists from the newspaper Neomarxistu go to the fascists in Svalbard and explain that the multicultural population certainly does not threaten resources (and) the Norwegians.”

Um, wow, but it’s hardly the first time we’ve heard Svalbard referred to as Nazism or fascism (same thing, basically). is defined as “radical authoritarian nationalism.” while jettisoning our old and infirm, and failing to help to needy is…something, it’s not exactly about national presence/pride.

Dyer: “Everything about this environment was quite unsuited to photography, human habitation, tourism or happiness.”

Which makes him Svalbard’s version of a “three-percenter,” according to a survey conducted last year by Visit Svalbard. (Then again, they’re an industry tool that help with those “hosted” trips.)

3 thoughts on “Scripting reality: Two new travelogues utterly shred Svalbard…here’s an annotated guide to how much they got real” 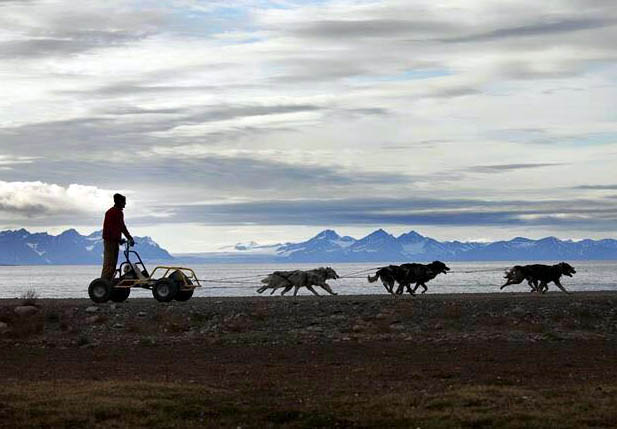 Previous post Briefs from Svalbardposten for the week of July 5, 2016 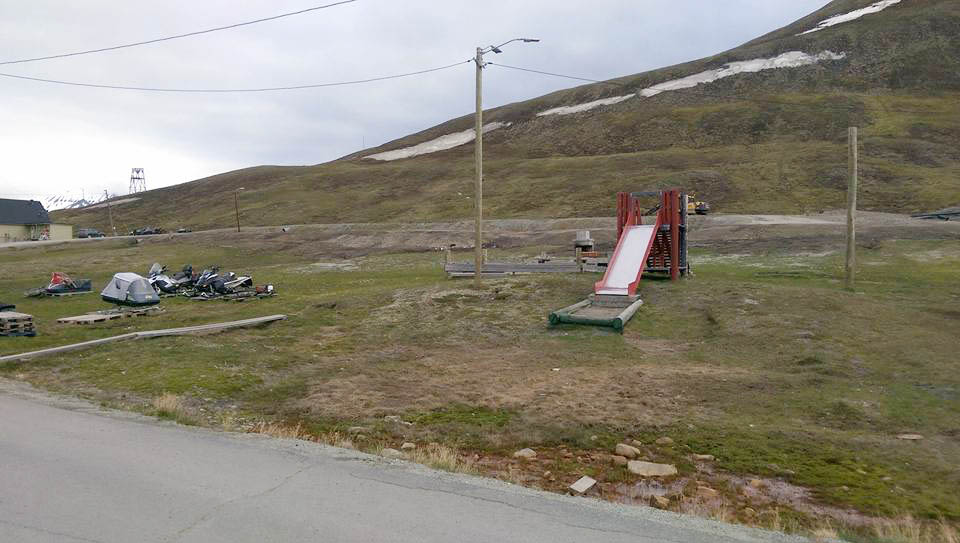