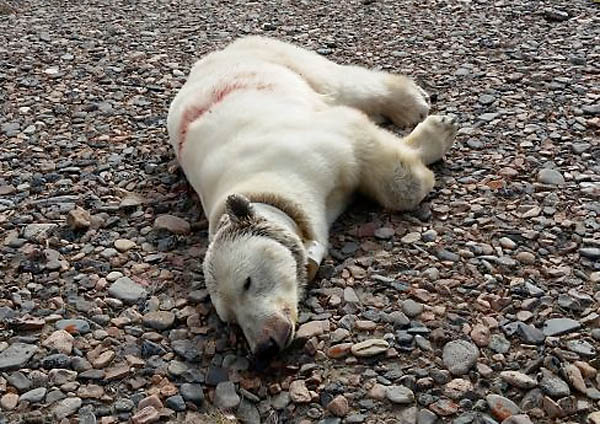 A female polar bear was shot Monday by one of two trappers who just began a year’s stay at the Austfjordneset trappers’ cabin, with the bear’s cub subsequently euthanized by officials who said it had no chance of suriving, according to The Governor of Svalbard.

The incident, including whether the shooting of the mother was justified, remains under investigation, the governor’s office stated in a press release Monday night.

The mother was shot Mondy afternoon by either Gard Christophersen or Bård Blæsterdalen, who departed for at the end of May after being selected by the governor’s office to live and serve as caretakers at the historic cabin. The bear was wearing a earmark tag and her cub was newly born this year.

The governor’s office, in its statement, notes they “made a thorough assessment of the situation in consultation with the Norwegian Polar Institute. Experts at the institute said that the cub had no chance of surviving without its mother.”

As a result, a decision was made to euthanize the cub.

“This is terribly sad,” Gov. Kjerstin Askholt said in the press release. “We do everything we can to avoid putting bears to to death due to confrontations with people. Of course, it is especially bad when a young cub must be killed, but we saw no other option because it can not survive without its mother. Now we must await the further investigation of the incident.”

Svalbardposten reported Tuesday morning that Askholt is providing very few specifics about the incident and investigation so far, and she has declared she is the only person at the governor’s office authorized to speak about the matter.

Reaction by readers of news articles about the killing of the two bears was expectedly harsh toward both the trappers and officials.

“It is absolutely unacceptable to shoot a polar bear, especially with a cub, if it was not in the outermost self-defense,” wrote Cristina Paulin Casplin, owner of Cricco Photography, in a comment on Svalbardposten’s Facebook page. “I can only hope that the investigation will be thorough and that no doubt will linger if it was necessary.”

“Amazing how (the governor) keeps on allowing this type of circus,” Nuno Cruz wrote in a subsequent post.

The incident is the second fatal shooting of a polar bear this year. Officials were forced to hunt down and kill a bear at the northern tip of Spitsbergen after a reportedly agressive encounter with a group of four Finnish skiers.

Christophersen, 29, and Blæsterdalen, 2, both have extensive outdoor and hunting experience, and both worked have worked in Svalbard as tour guides. They were selected in March from a total of 13 people submitting eight applications to be be caretakers at the cabin, a selection made annually by the governor’s office.

“An overwintering year trapping is something we are really passionate about and we are convinced that we will deal with in an exceptional way if we get the opportunity,” they wrote in their application.

One thought on “Female bear shot by trapper, cub euthanized by officials because it ‘has no chance of surviving without its mother’” 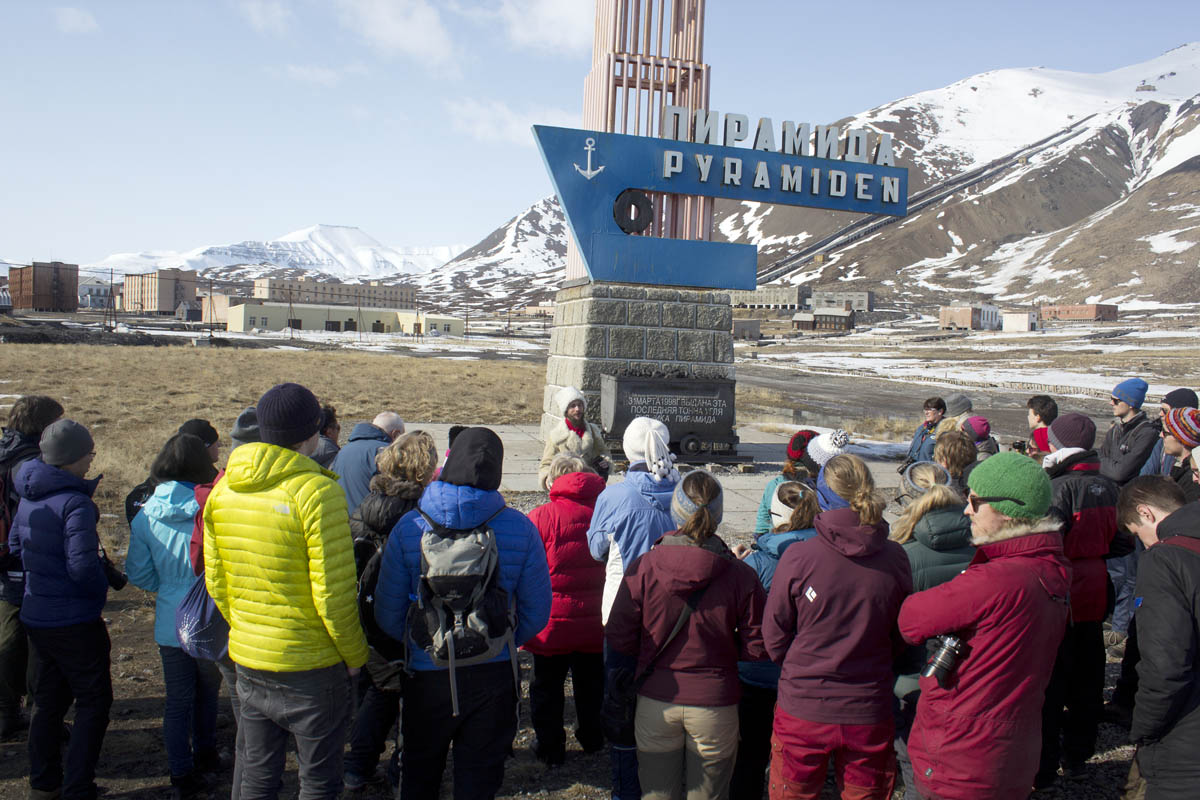 Previous post Ghost of a ghost: Pyramiden’s tourism revival means both new life and becoming a shadow of its haunted past 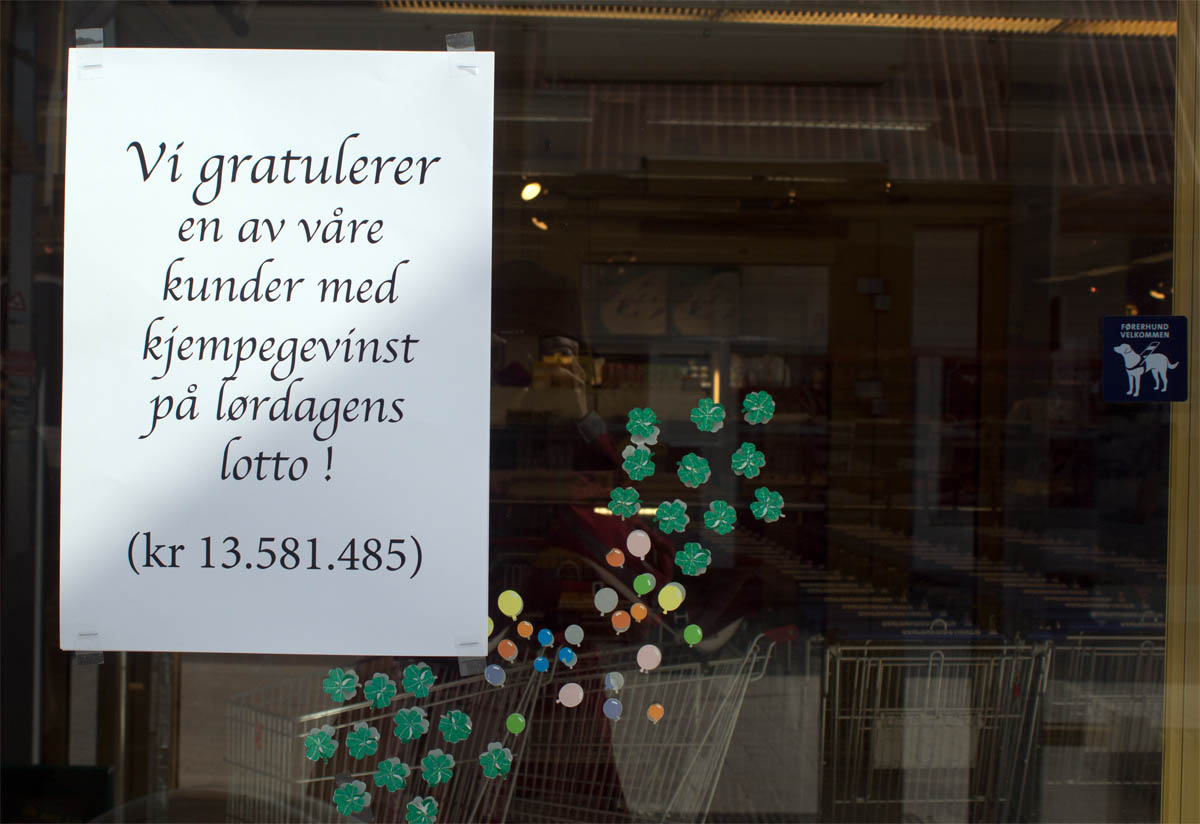