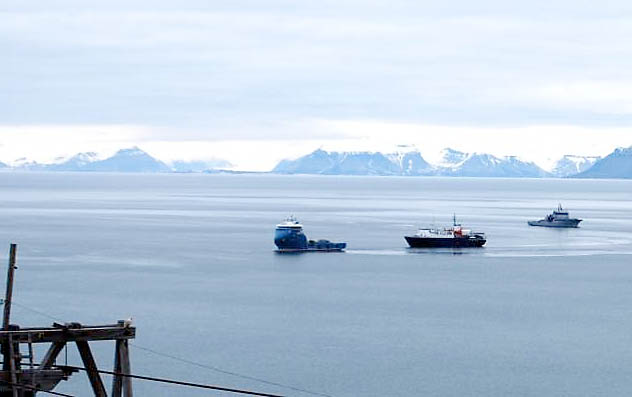 A cruise ship with 146 people stranded in Hinlopenstredetdeu due to an engine failure just after midnight Saturday was towed back to Longyearbyen on Monday, according to The Governor of Svalbard.

The captain of the Ortelius reported the failure at about 12:30 a.m. when the ship was at the ice edge of the strait between Nordaustlandet and Spitsbergen, according to a statement from the governor’s office.

“The captain described the situation as undramatic, and there has been no danger to passengers, crew, ship or the environment,” the statement notes.

The governor’s Polarsyssel service vessel was sent to the site and, after an inspection and consultation with professionals, concluded the cruise ship needed to be towed to Longyearbyen for repairs.

Efforts were made to book passengers on alternative short-term tours before their scheduled departure from Svalbard. The Ortelius is expected to resume its normal schedule on Wednesday.

The Ortelius was originally built in 1989 and served as a special purpose vessel for the Russian Academy of Science, according to The Independent Barents Observer. The ship has a 1A ice-class notation, making voyages in the icy waters north and east of Spitsbergen possible. 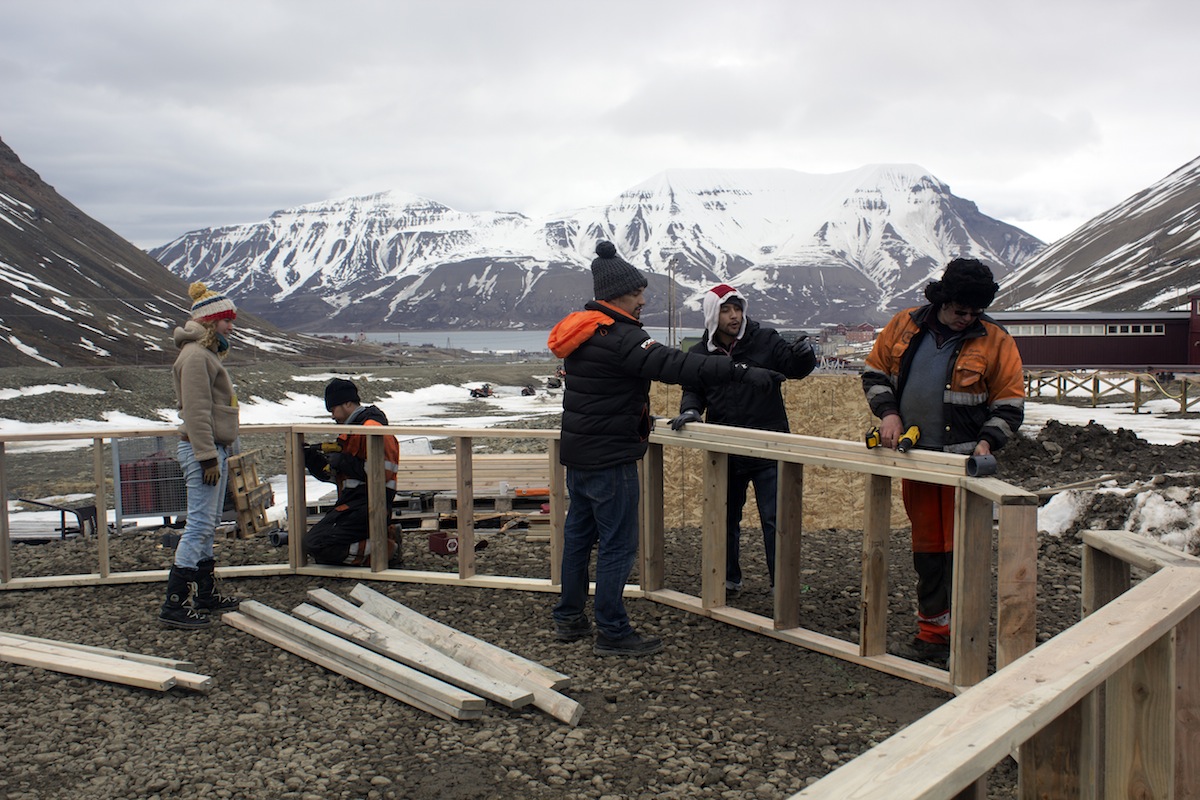 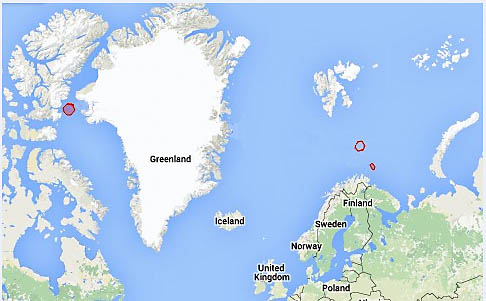