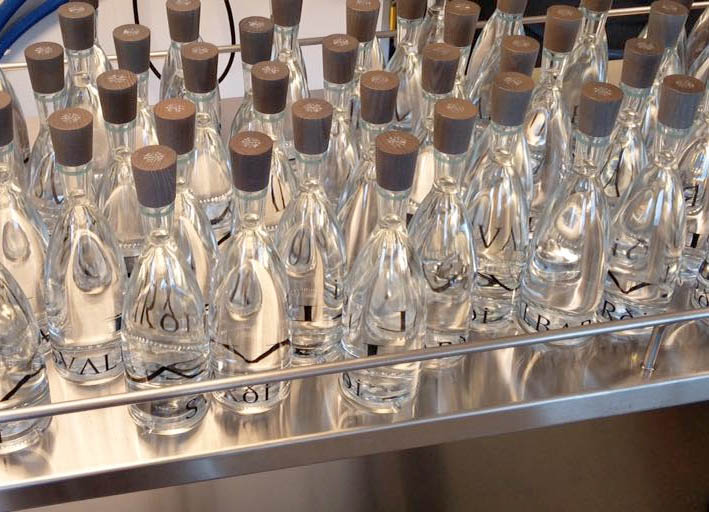 400 kr. for a 750ml bottle of ‘luxury’ local water ‘not a lot’
Anyone in Svalbard can drink locally sourced water merely by turning on a tap – or melting ice or snow – but Jamal Qureshi says he believes plenty of people will be willing to pay 400 kroner for a 750-milliliter bottle of his water from the archipelago. He started selling his Svalbarði (a word Vikings used to refer to Svalbard) water in local stores last week, which is made from 16 tons of ice collected from Larsbreen last fall. “The taste is unlike any other water,” he said. “Softer.” The ice, after an advanced melting and filtration process, was poured into 6,000 custom bottles  designed in London and manufactured in the Czech Republic. “Four hundred kroner is not a lot for such a luxurious gift,” Qureshi said. “This is a souvenir of the Arctic that everyone will remember.” The price isn’t just about the water’s “luxury” status – there were enormous costs associated with collecting, storing and processing the ice, as well as for the bottles.

Dogs attack, kill reindeer in Bolterdalen; penalty likely
Several dogs got loose and fatally attacked a reindeer in Bolterdalen on Tuesday evening, according to The Governor of Svalbard. People in the valley notified the governor’s office about the attack at about 7 p.m. and police are now investing the matter. “The normal reaction is to give a penalty to the dog owner in such cases,” said Police Chief Lt. Ståle Nylund. It’s the second dog attack on a reindeer within a month, after a dog got loose from its owner and inflicted injuries of unknown severity on a reindeer in Adventdalen.

DUI man without license jailed for stealing, wrecking car
A Norwegian man visiting Longyearbyen was jailed overnight after stealing a car while intoxicated and driving it off the road, according to The Governor of Svalbard. Police were altered about the incident shortly before midnight May 15 and arrested the man, who does not have a driver’s license, near the scene of the accident. The man was not injured but “he has ruined a lot for himself,” said Police Chief Lt. Ståle Nylund. “This will also be a factor for him in the workplace.” 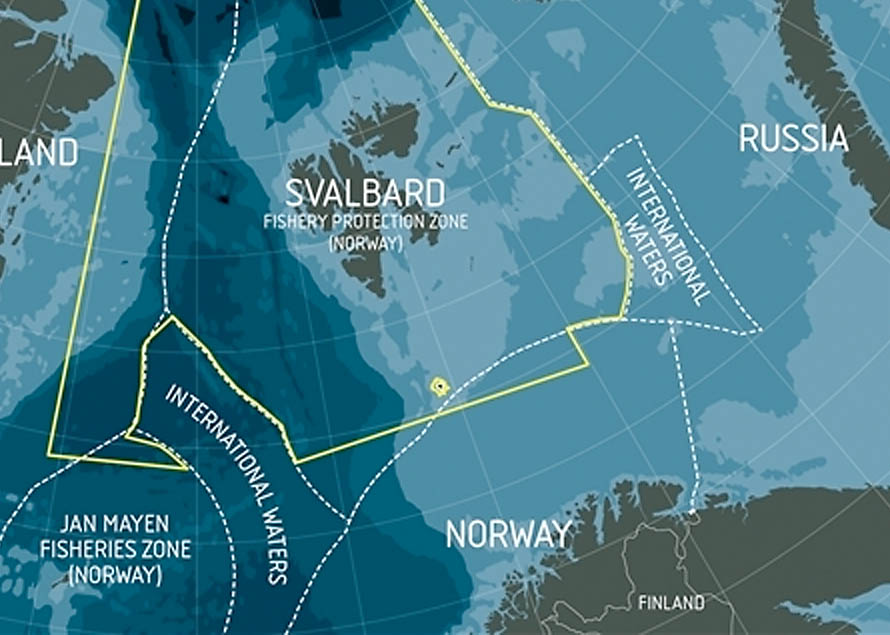 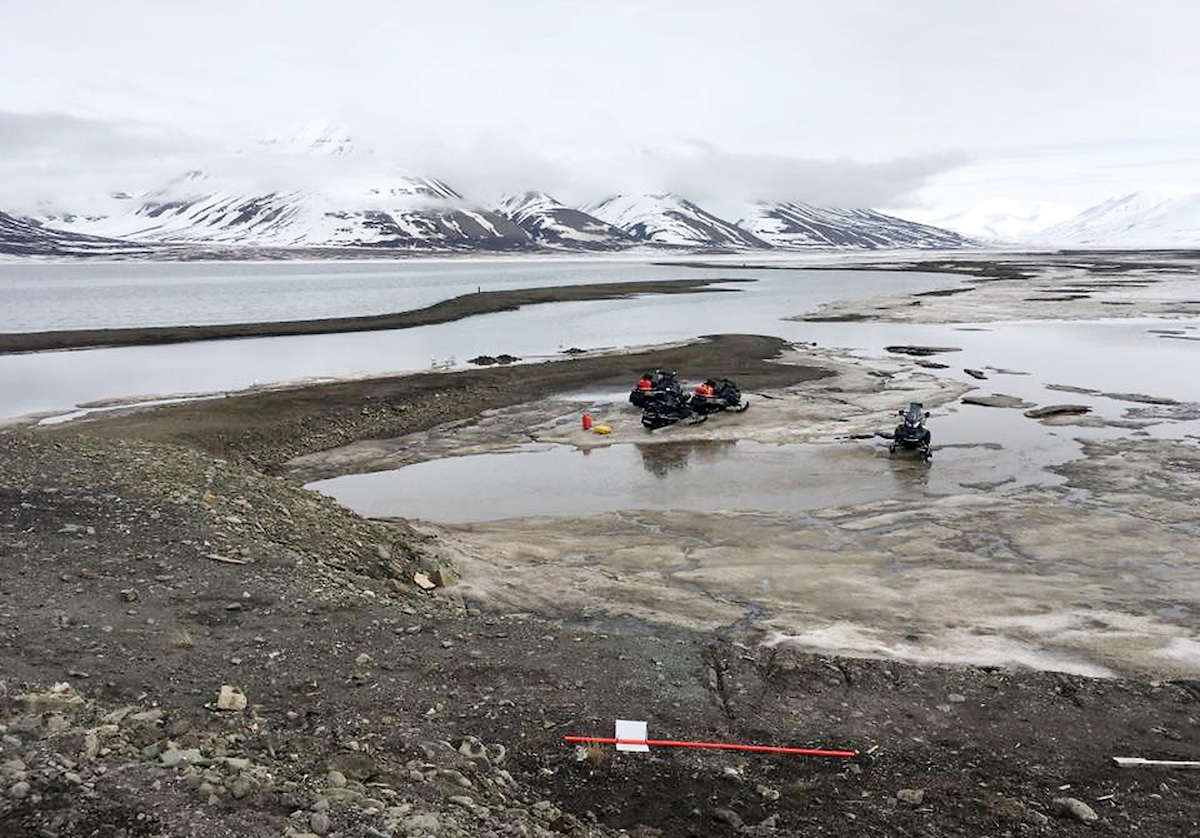