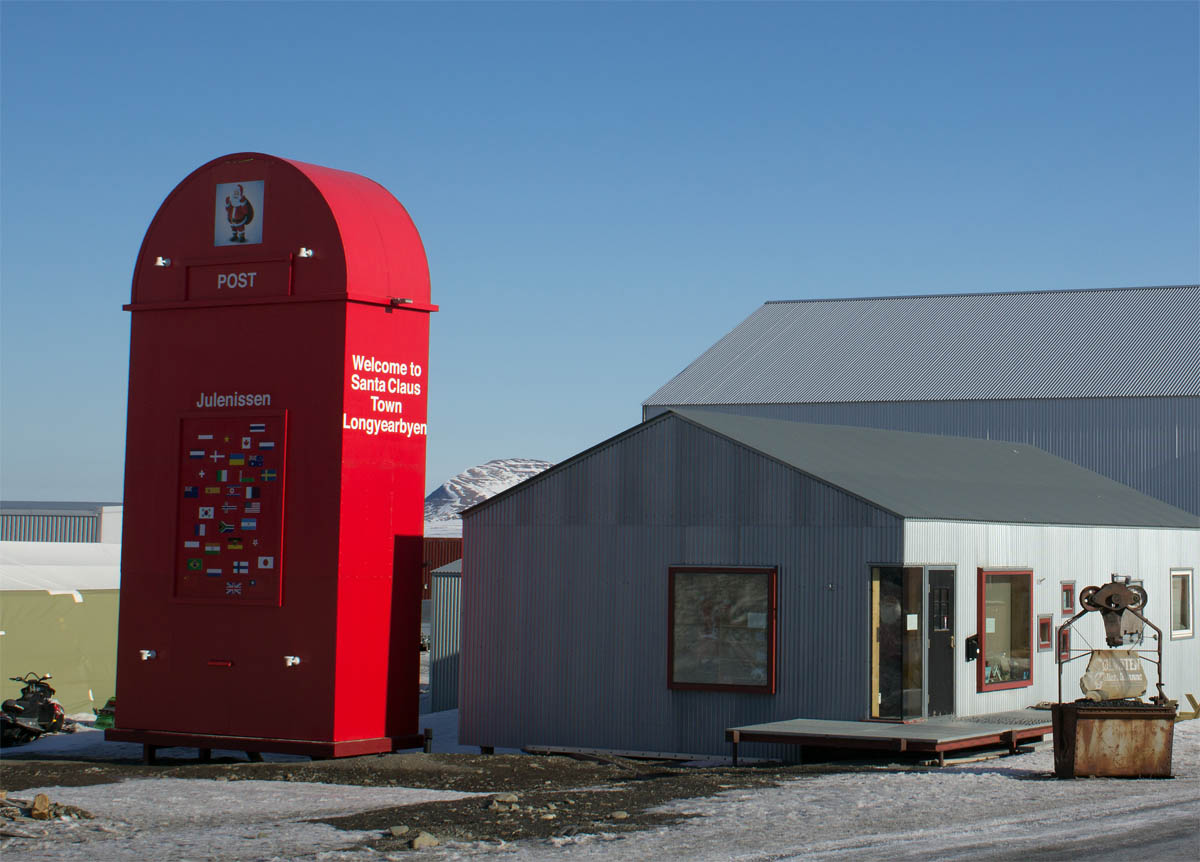 The world’s largest mailbox to Santa is turning out to be a wee bit of a problem.

Santa’s getting his mail, but most of the letters with real stamps being sent to other people apparently aren’t, at least not in anything close to a timely fashion, according to Oddny Slatlem, postmaster at Longyearbyen’s post office.

“For us it is important to emphasize that this is not a real mailbox,” he told Svalbardposten. “We have urged the owner to either close it or hang up clear information in several languages ​​that this is not a mailbox.”

The 9.3-meter-high mailbox (which, BTW, appears to be taller than the world’s biggest “official” mailbox) was built in secret and unveiled a few days before Christmas in 2013. Po Lin Lee, a Hong Kong native and local tour operator, came up with the idea and paid 500,000 kroner for the mailbox after it was approved.
She said during its unveiling she hoped the mailbox would inspire people to share their  inner thoughts and hopes.

Shortly before Christmas last year, Lee said she received as many as 10,000 letters during the year. She said most came during the holiday and summer cruise ship season, and the few that were “real” letters with stamps she brought to the post office.

But she often travels aboard for business and personal reasons, prompting Slatlem to express concern about legit mail not getting delivered in a timely manner. In an interview this week, Lee said she will work with officials to resolve the issue.

“I will find a solution,” she said. “Maybe I will give the keys to someone in town.” 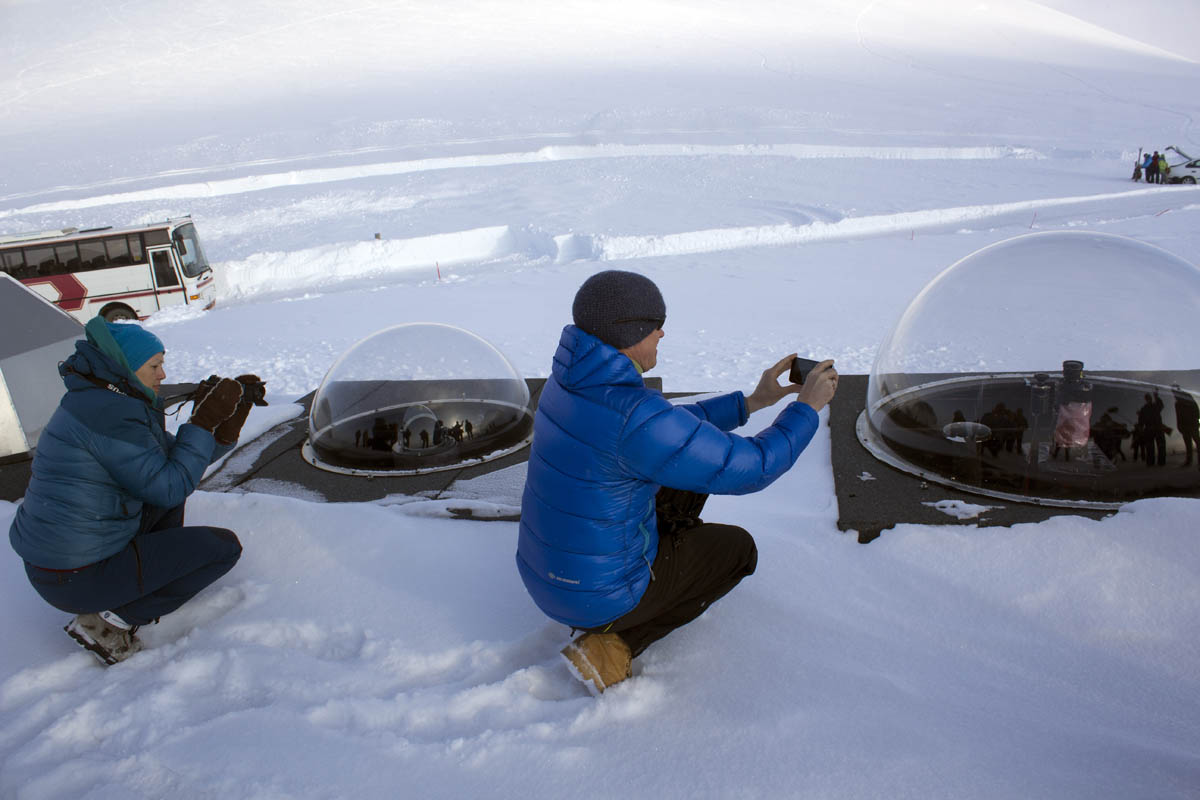 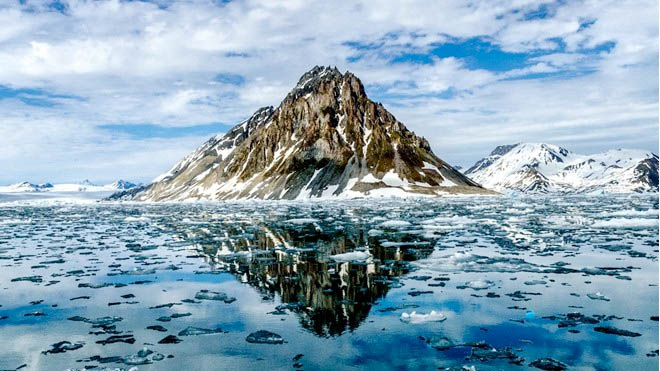 Next post ‘White’ out: Government’s new blueprint for Svalbard does little to alter natural transition into post-mining society