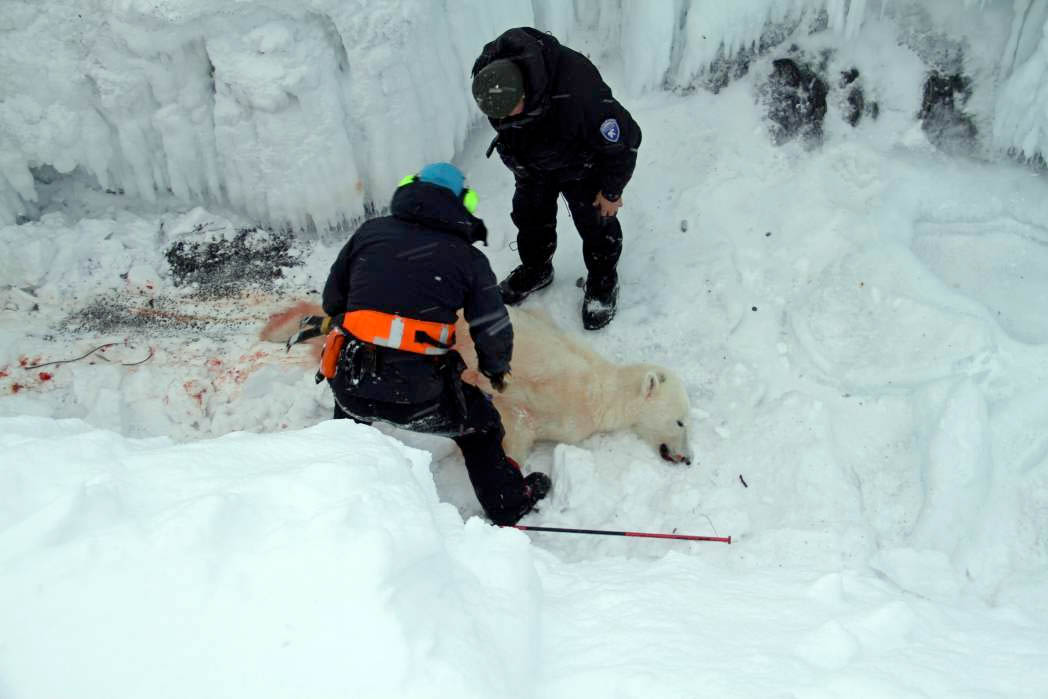 A polar bear that reportedly approached and resisted efforts to be scared away from a Finnish tour group at the north tip of Spitsbergen was killed by officials Saturday after a member of the group shot the animal, wounding it but not killing it, according to The Governor of Svalbard.

The four-man group was on a day trip to Verlegenhuken as part of a three-week ski trip when they encountered the bear at about 2 p.m., according to a statement issued by the governor’s office.

“According to their explanation, they fired with signal pistol shots to scare it away,” the statement notes. “ The bear eventually let himself be chased away, but turned and came back. Then they shot it with a rifle shot at a distance of about 35 meters.”

The bear escaped, resulting in a search for it using one of the governor”s rescue helicopters.”It turned out that it had crept into an ice formation in the area,” the statement notes. “After it was located, the bear was killed and transported to Longyearbyen for autopsy.”

The male bear weighed 116 kilograms and did not have any scientific monitoring tags, according to the governor’s office.

The incident will be investigated to determine if criminal charges are warranted.

The Svalbard Environmental Protection Act specifies, among other things, people cannot deliberate seek out the animals and proper safety measures must be taken to minimize the risk of an attack. The leader of a Czech tour group with an inadequate tripwire alarm and no full-time guard standing watch, for example, was fined 10,000 kroner for following a bear attack last year that resulted in injuries to a member of the tour and officials having to kill the bear after it was driven off with a non-fatal shot.

Travelers, researchers and officials in Svalbard have reported in recent year that polar bears are increasingly resistant to signal pistol shots and other intimidation efforts, especially as the diminishing sea ice is giving the animals fewer areas to hunt for shorter amounts of time. 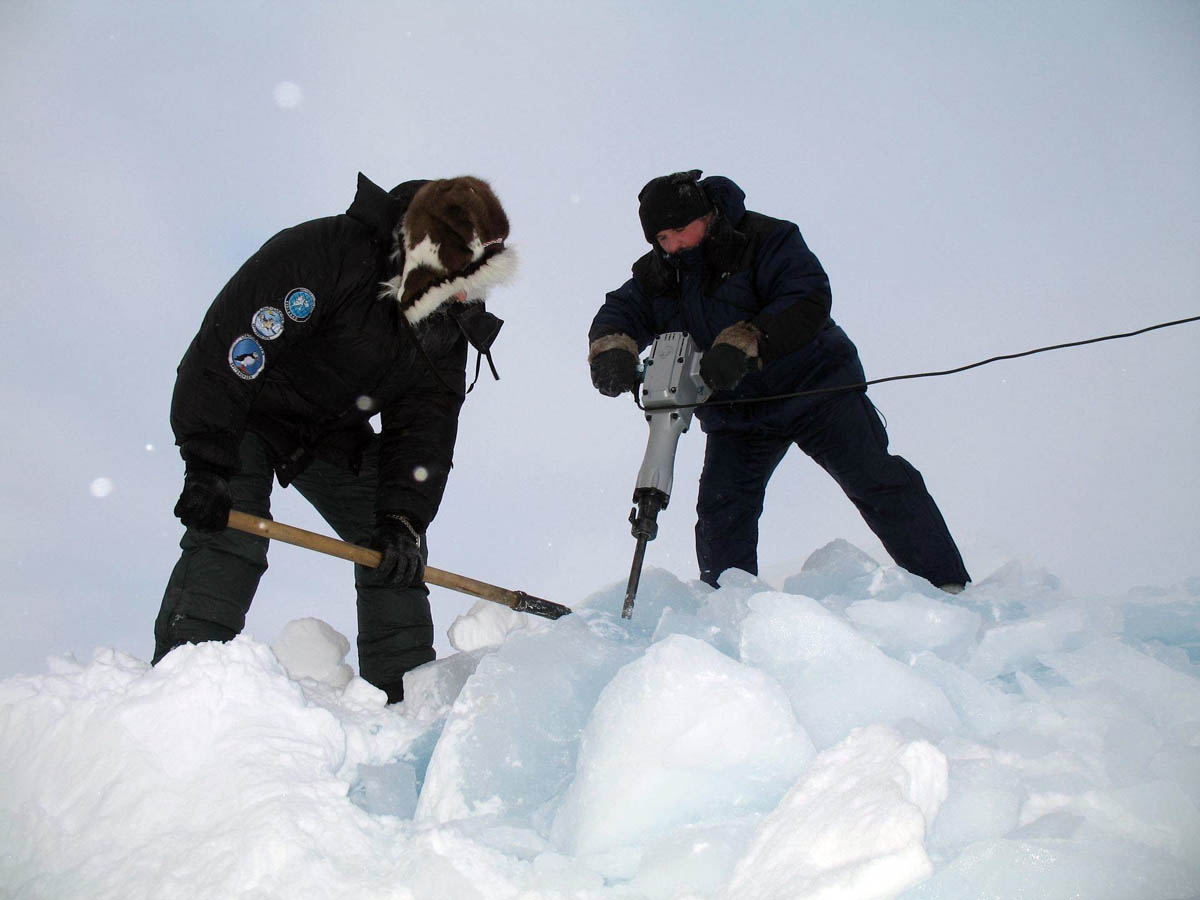 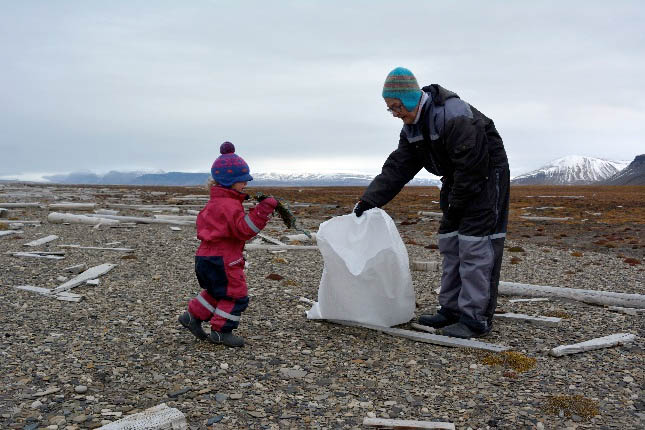 Next post Briefs from Svalbardposten for the week of Feb. 19, 2016