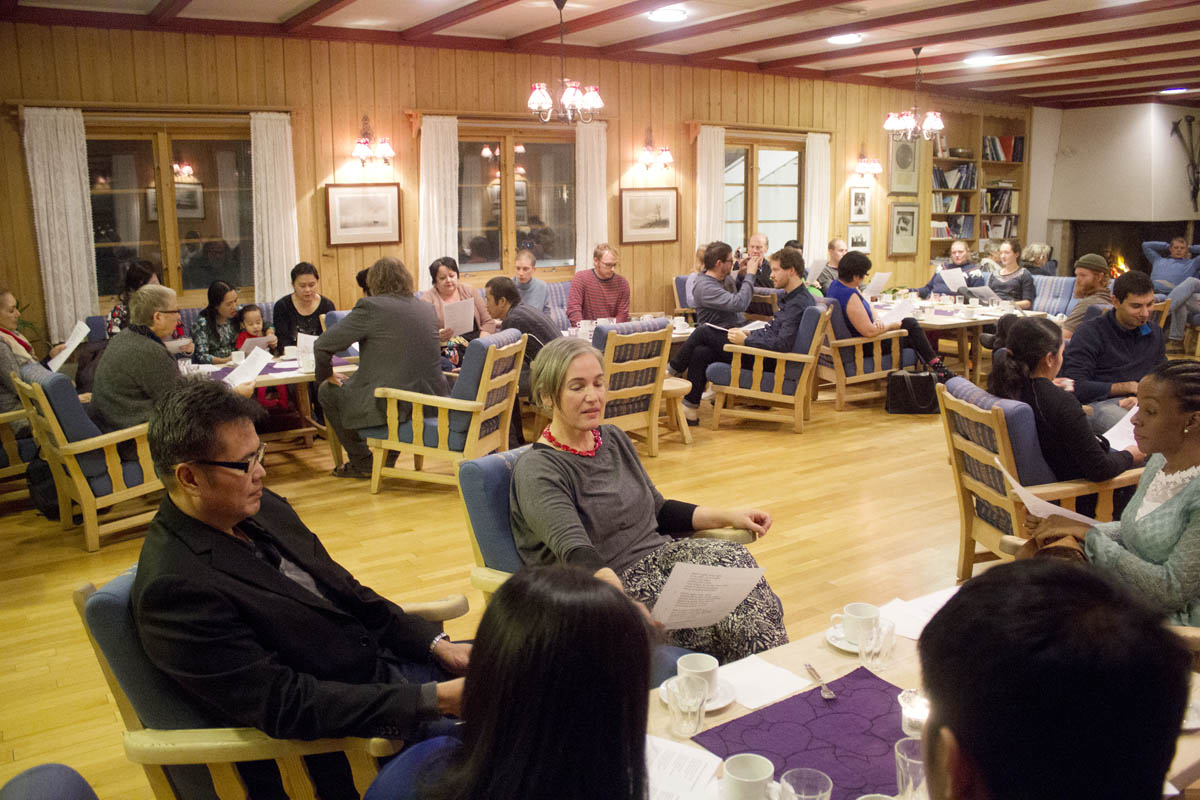 Despite mass layoffs during the past year and dire predictions about Longyearbyen losing more than a quarter of its population, the overall population picture isn’t that different yet – although the components of it certainly are.

Svalbard had a total of 2,654 residents as of Jan. 1, a drop of only 13 during the last six months of 2015, according to Statistics Norway. The 2,152 residents in Norwegian settlements was 37 fewer than six months earlier, but the statistics bureau isn’t declaring that noteworthy.

“The downsizing at the Store Norske coal mining company has thus so far not resulted in changes in population beyond what can be considered normal fluctuations,” a report accompanying the figures states.

But while the total figure may not yet be changing significantly, the demographics are: there are fewer Norwegians and kids, and more foreign and elderly residents than in past years – and the changes appear to be long-term trend.

“Women living in the Norwegian settlements bore 15 children in 2015,” the report notes. “That is reduction by half since 2010.”

The number of children under 10 in Longyearbyen declined from 288 in 2012 to 229 this year. There are now 149 residents ages 60 and older, compared to 121 four years ago.
The percentage of foreign residents in Norwegian settlements has risen from 14 percent in 2008 to 25 percent this year.

The shift toward more foreign residents has been a subject of concern among local and national politicians who cite factors ranging from Longyearbyen’s societal makeup to security issues since Svalbard is considered a prime target for espionage. But many also acknowledge there are practical limits to what can be done to reverse the trend due to the ease of establishing residency under the terms of the Svalbard Treaty and, given Longyearbyen’s economic struggles due to the coal crisis, officials need to make the most of the situation that exists.

As the Longyearbyen Community Council sees it now, all residents here are contributors to the creation of value,” Longyearbyen Mayor Arild Olsen told Svalbardposten after the most recent residency figures were released.

He said it’s the responsibility of the Norwegian government, not the local council, to provide work opportunities or other incentives that will lure more Norwegians to Longyearbyen. 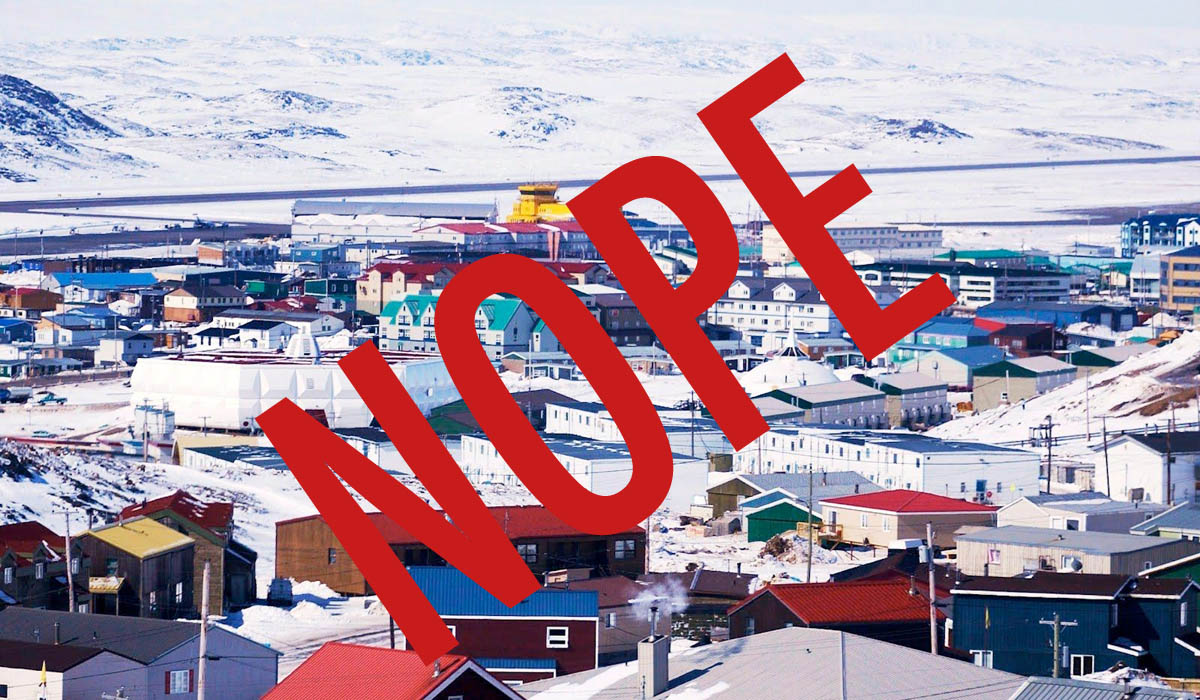 Previous post Random weirdness for the week of April 5, 2016 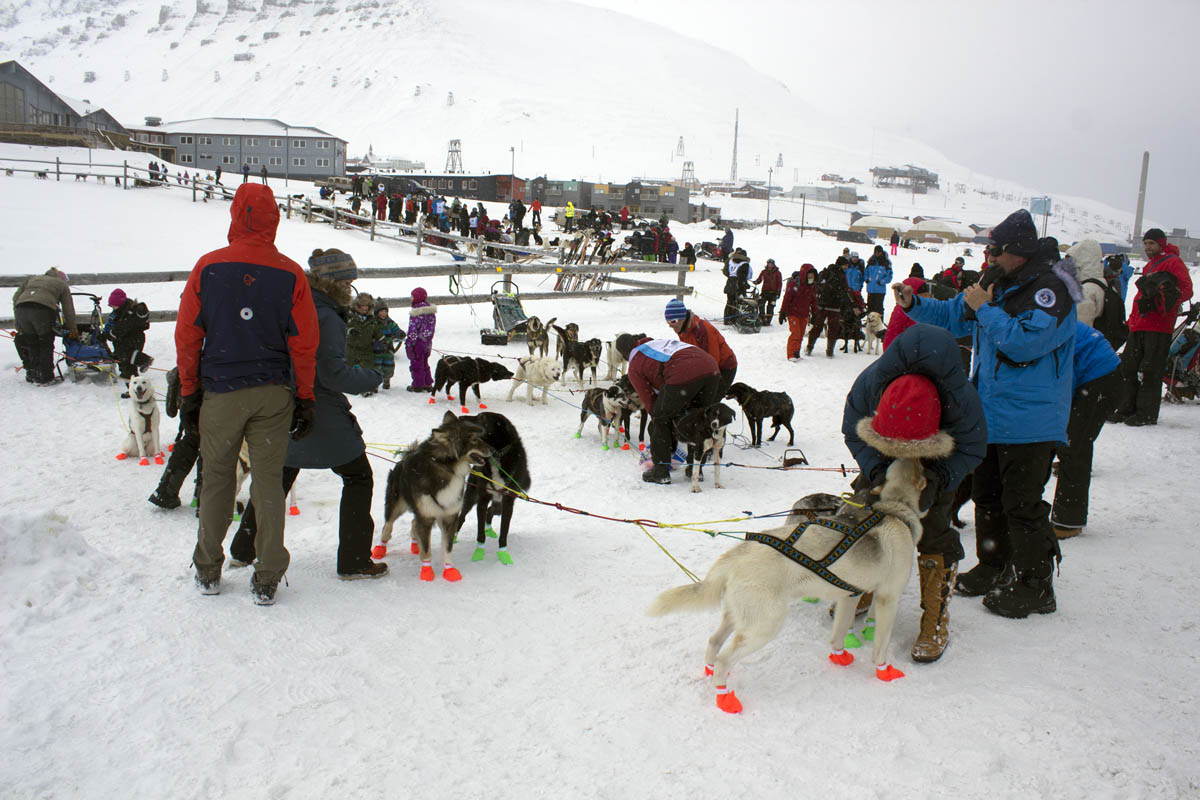 Next post Briefs from Svalbardposten for the week of April 12, 2016