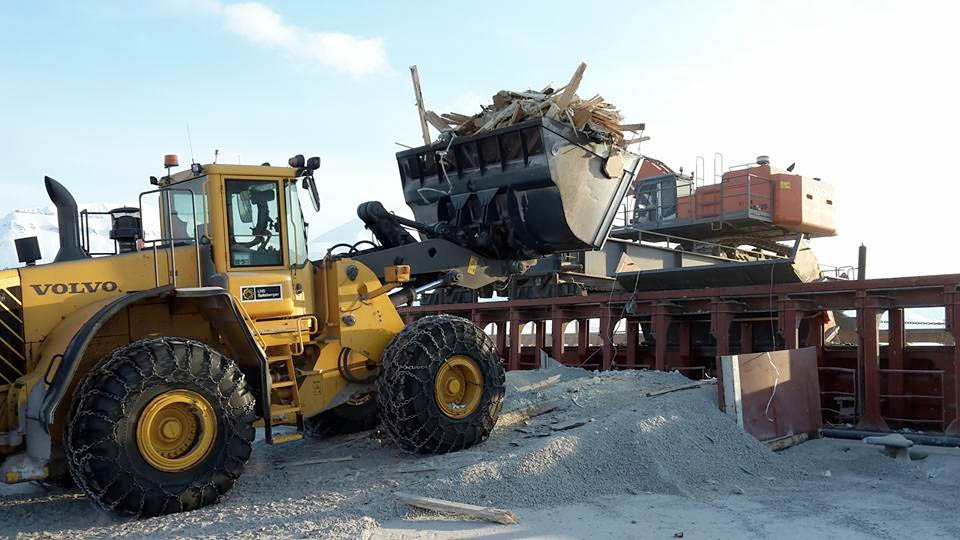 Debris from homes wrecked by avalanche go to mainland
The remains of the 11 homes destroyed in the Dec. 19 were placed on a freighter for transport to the mainland last Wednesday. The Hagland Captain is carrying about 3,000 cubic meters of wood fragments, five or six large containers of hazardous materials such as appliances and windows, 12 vehicles, 21 snowmobiles, and several hundred meters of cables, according to LNS Spitsbergen Administrative Director Frank Jakobsen. LNSS sorted and crushed most of the debris while spending about three weeks bringing the material to a temporary storage site at Hotellneset. The material will be further sorted for final disposal by Perpetuum AS in Balsfjord. The avalanche site remains off-limits due to wreckage and debris that remains under the snow, which is scheduled to be be removed during the summer. There is also infrastructure such as frozen and/or damaged pipes that must be removed or repaired.

Three men rescued during separate holiday incidents
Two snowmobilers were rescued by helicopter in separate incidents during the long Easter holiday weekend, with both victims hospitalized with fractures, according to The Governor of Svalbard. A Russian broke his arm in an accident at about 7 p.m. Thursday while snowmobiling with a group just outside of Pyramiden. A Longyearbyen man was hospitalized with arm and facial fractures after a snowmobile accident Friday afternoon near Colesbukta, A helicopter was also used to rescue a a Belgian citizen who suffered frostbitten legs during a group tour Thursday morning. Two snowmobiles also caught fire – one on Wednesday and one on Friday – but no assistance from the governor was required in either incident.

Polarsyssel returns, busier  season of service planned
The Polarsyssel returned to Longyearbyen on March 22 and will spend the next nine months as the service vessel for The Governor of Svalbard. The ship will be more active than previous years due to a 13.5 percent increase in the governor’s transportation budget. 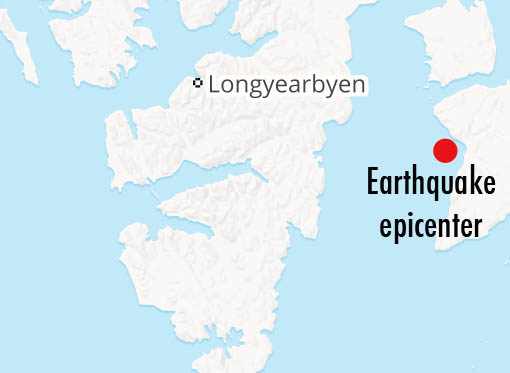 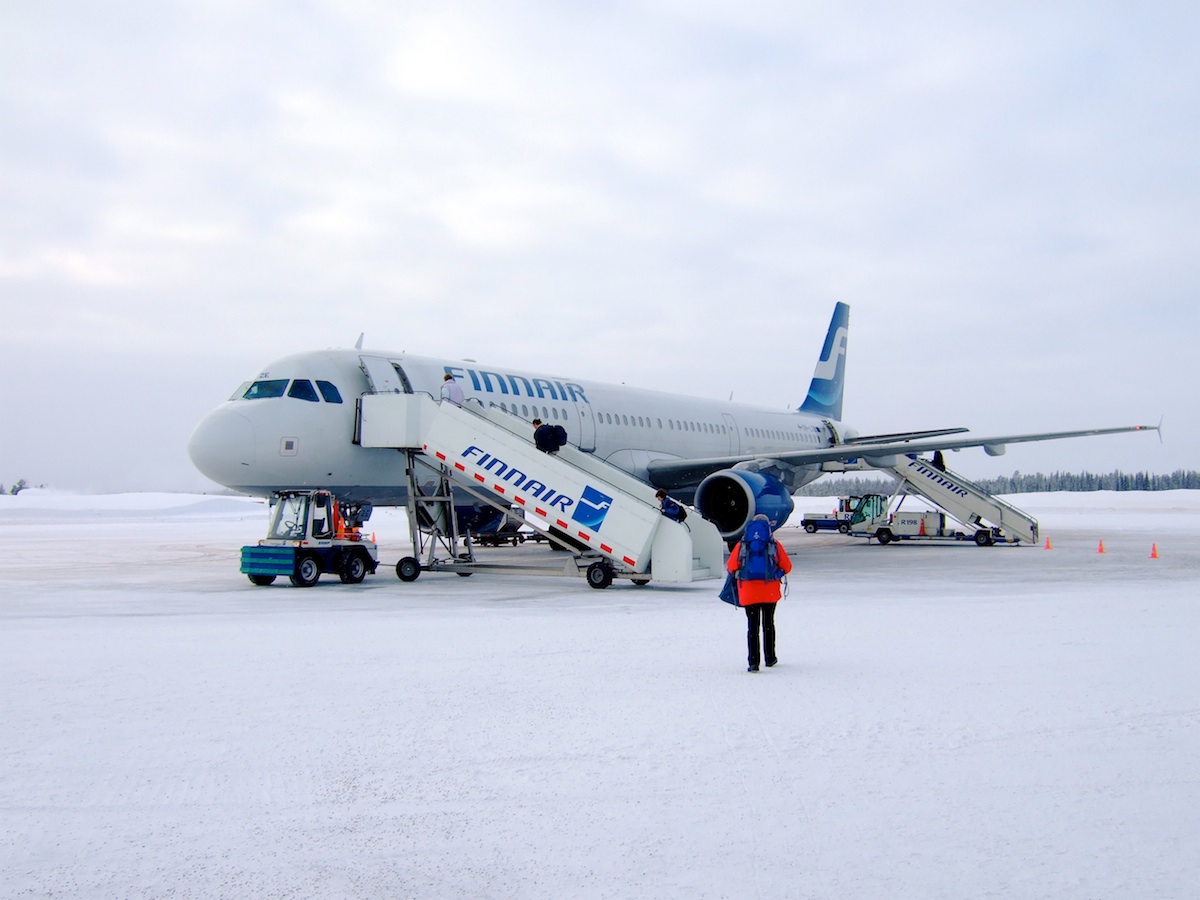