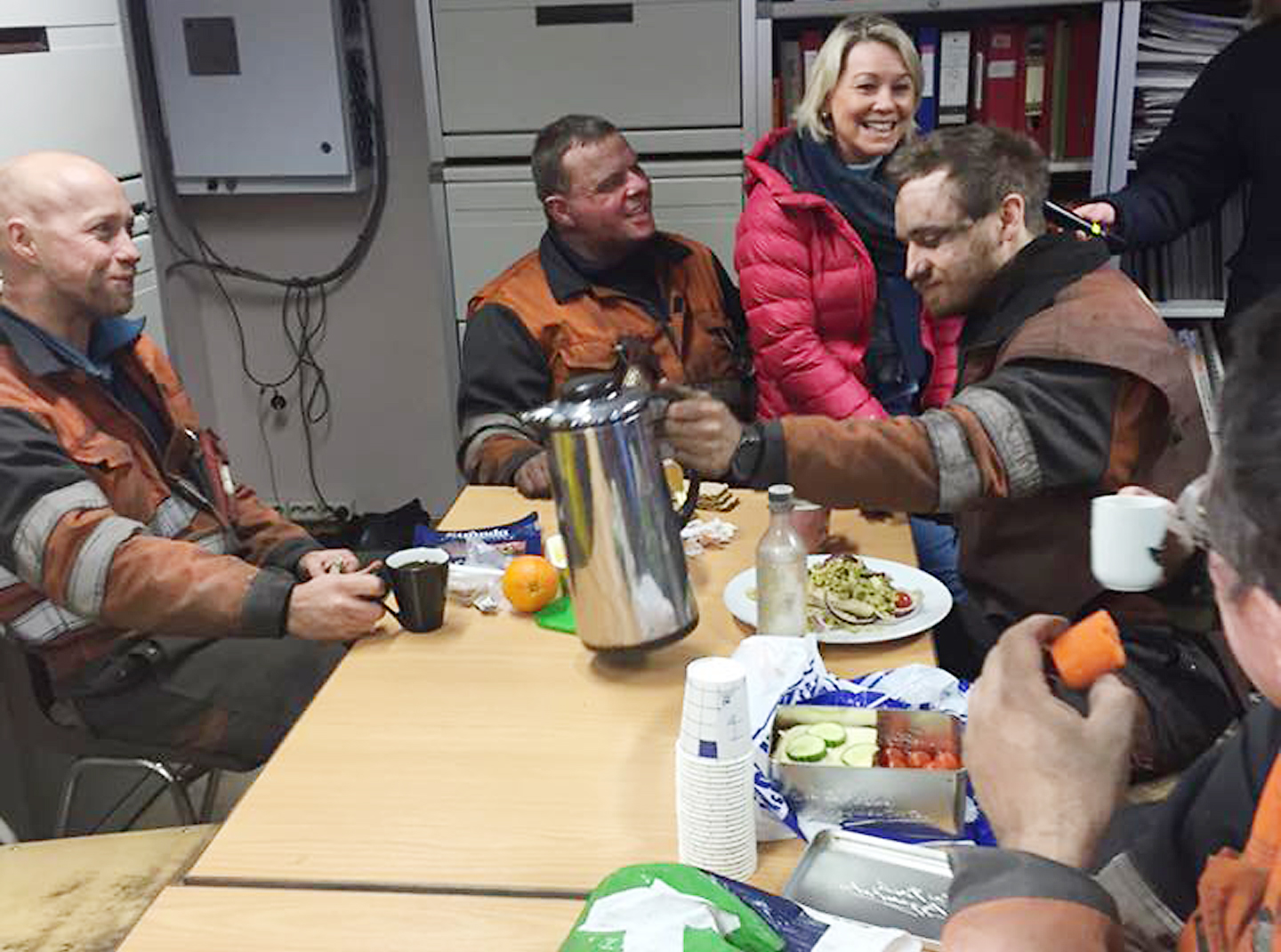 What may have been Store Norske’s last year of “regular” coal mining was not a good one by any means, but it was a lot better than the year before that led to the near-total shutdown of operations.

“The main reason for the weak result is low production and falling coal prices,” the report states. But while prices were lower, “the negative impact of reduced sales volume and a weak market was partly offset by a stronger US dollar.”

Coal prices during the fourth quarter averaged $51 a ton, well below the $65 a ton price Store Norske needs to break even. Prices fell to $42 a ton in February of this year and are projected to drop to $37 a ton by 2019.

The company has announced it is suspending coal mining at Svea in April, with the Norwegian government expected to provide up to 749 million kroner during the next four years to maintain that mine and the one at Lunckefjell in the hope coal prices recover. The company is also scheduled to double its workforce at Mine 7, which supplies Longyearbyen’s power plant in addition to providing a relatively small amount of revenue.

“The recommended solution enables approximately 100 jobs to be retained in the company, and the state will have the opportunity to maintain and develop Svea into a venue for research, education and tourism,” notes the report from the state-owned company, which employed about 400 people in 2012.

“In addition, critical expertise will be retained at the company so that it may be practicable to reopen the Lunckefjell mine within three years.”

The company took its first steps toward expanding its activities at its mines, with guided tours at Mine 3 beginning last fall and tours at Svea beginning in January of this year. 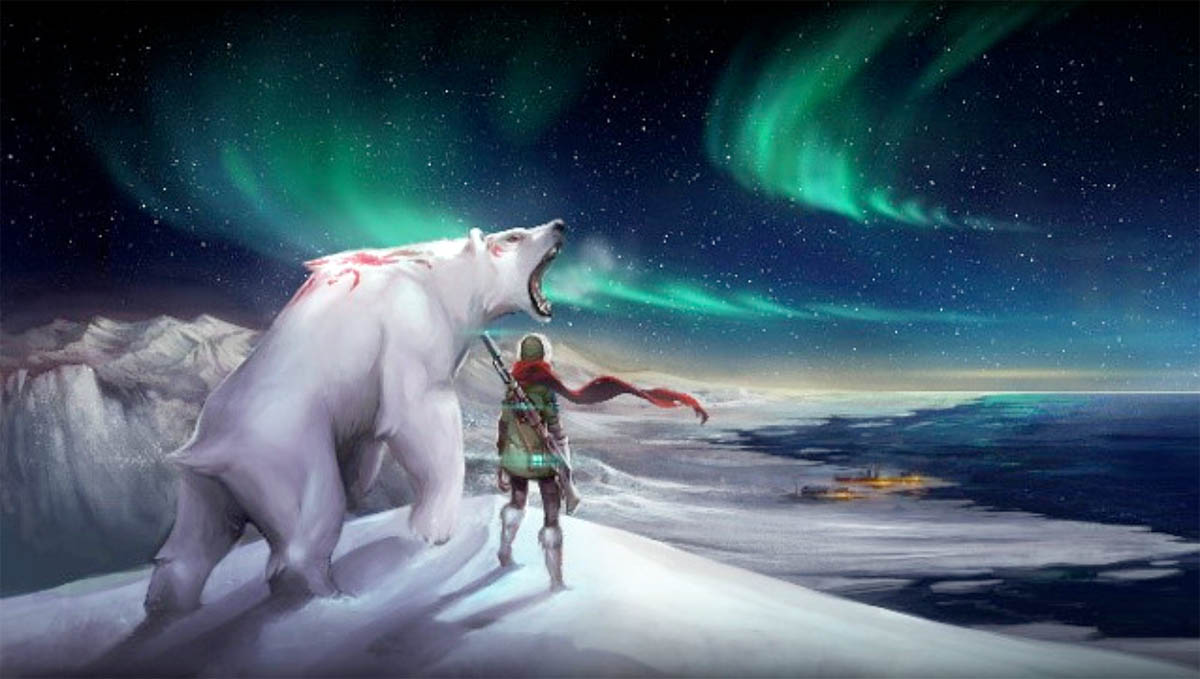 Previous post Random weirdness for the week of March 8, 2016 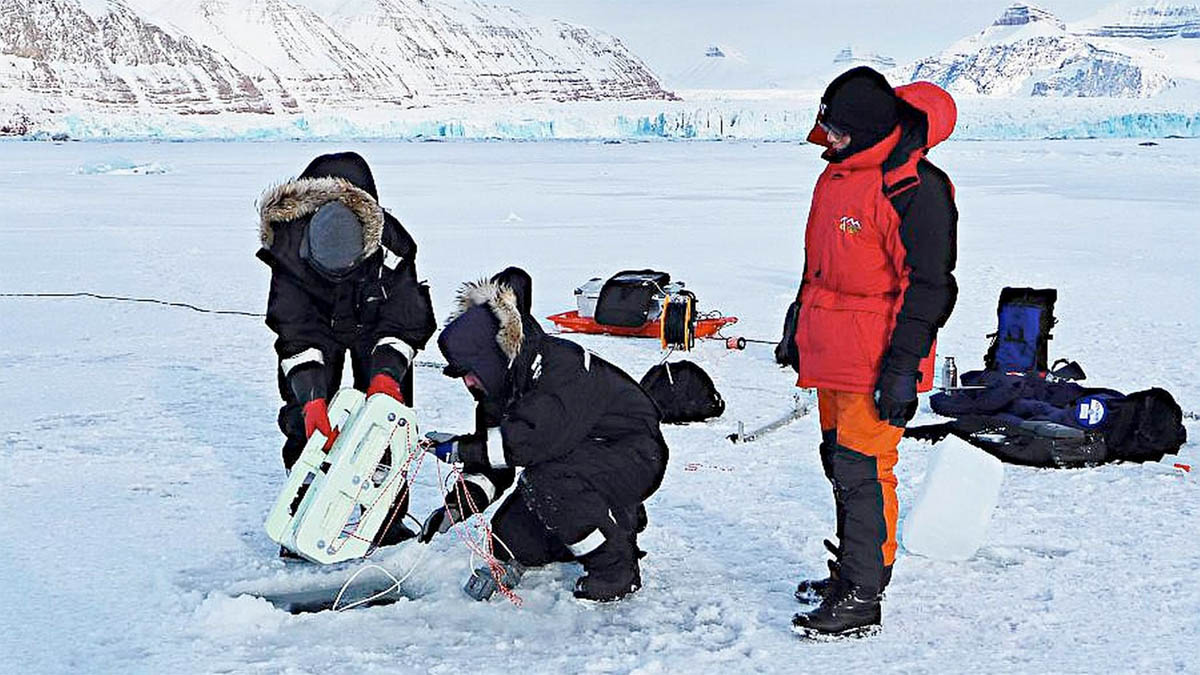 Next post Norwegian Polar Institute reports 2015 was ‘the top year’ for climate research, but not for researchers