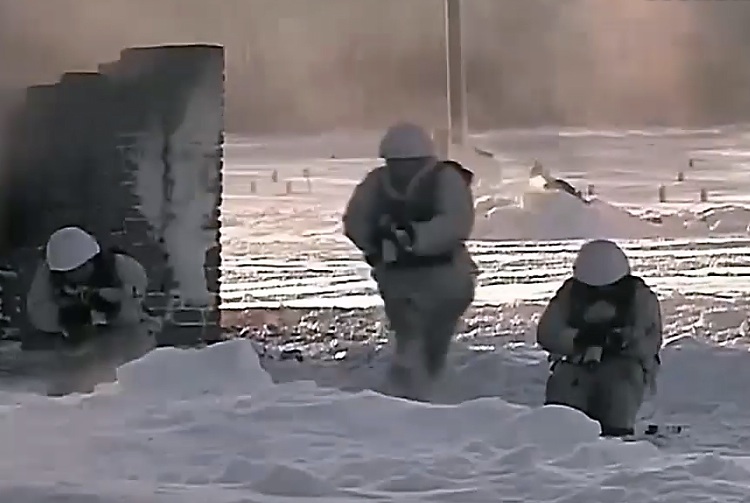 We should still be afraid. Very afraid.

Svalbard continues to be a ripe target for evil people from other countries who are greedy and likely to do mean things to get what they want, according to Norway’s national threat assessment report for this year. As in recent years, Russia is singled out as the biggest threat, with concerns about espionage by China also expressed.

“The High North, including Svalbard, is an important region for Norway and Norwegian policy,” the report by the Norwegian Police Security Service states. “Other countries also have interests and ambitions in the north, and make active efforts to strengthen their political influence and secure their current and future business interests.”

The prospect of profiting from activities such as oil exploration and commercial shipping in the Arctic has numerous countries making “active use of their security and intelligence services to further these ambitions,” according to the report. Intelligence activity is often mixed with above-board activities such as research projects, political activity and “cooperation forums.”

Experts and visiting delegations from the business or the public sector are often tasked by their respective countries’ security and intelligence services with collecting information, and efforts are made to recruit individuals with Western backgrounds,” the report states. “Intelligence activity in the High North is a threat to Norwegian interests since it attempts to weaken the Norwegian government’s political freedom of action and damage our commercial and natural resource-related interests.”

Similar reports have been issued by Norway for years and various alleged incidents appear to give those concerns credibility. Hackers reportedly accessed satellites controlled by the Svalbard Satellite Station (SvalSat) several times nearly a decade ago, for instance, and a foreign spy reportedly scouting out the place where a subsea fiber-optic from the mainland reaches Svalbard’s coast several years ago.

More recently, Russia’s military has significantly boosted its presence near the archipelago. Large-scale activities included 33,000 soldiers participating in a four-day simulated blitzkrieg invasion of northern Norway and last March, followed a couple of weeks later by a more extended period of training by several hundred soldiers near the Barneo ice camp at 89 degrees north latitude, which normally is used as a base for expeditions going to the North Pole and scientists.

Much of the activity is aimed at “extended independent operations far away from friendly bases on the many islands and archipelagoes of the Arctic theater of operation, such as Novaya Zemlya, Franz Josef Land, and Spitsbergen,” according to a documentary by Southfront, described as public analytical organization.

Norway has faced accusations from others as well, with a journalist and a U.S. government report asserting about the time of the hacking incidents that SvalSat was being used an instrument of espionage and illegal assistance for military attacks. SvalSat and Norwegian officials said the facility collects and transmits weather and climate data available free to the public, and they’re not culprits if such information is used by a military.

This year report states several countries are likely to continue monitoring Norway’s oil and gas exploration activities, in part to obtain information about the technology and infrastructure used. Also, Russia is likely to supplement its ramped-up military efforts with other activity.

“This includes extensive use of operations to spread information and propaganda and influence opinion in other countries, with a view to weakening confidence in the authorities of the target state or sowing division between population groups or regions,” the report states. “Such methods are used particularly in periods of security policy tension, and Norway should be prepared for this eventuality.”

One thought on “Frenemy alert: Svalbard remains a rich target for Russian and other foreign spies, annual threat report states” 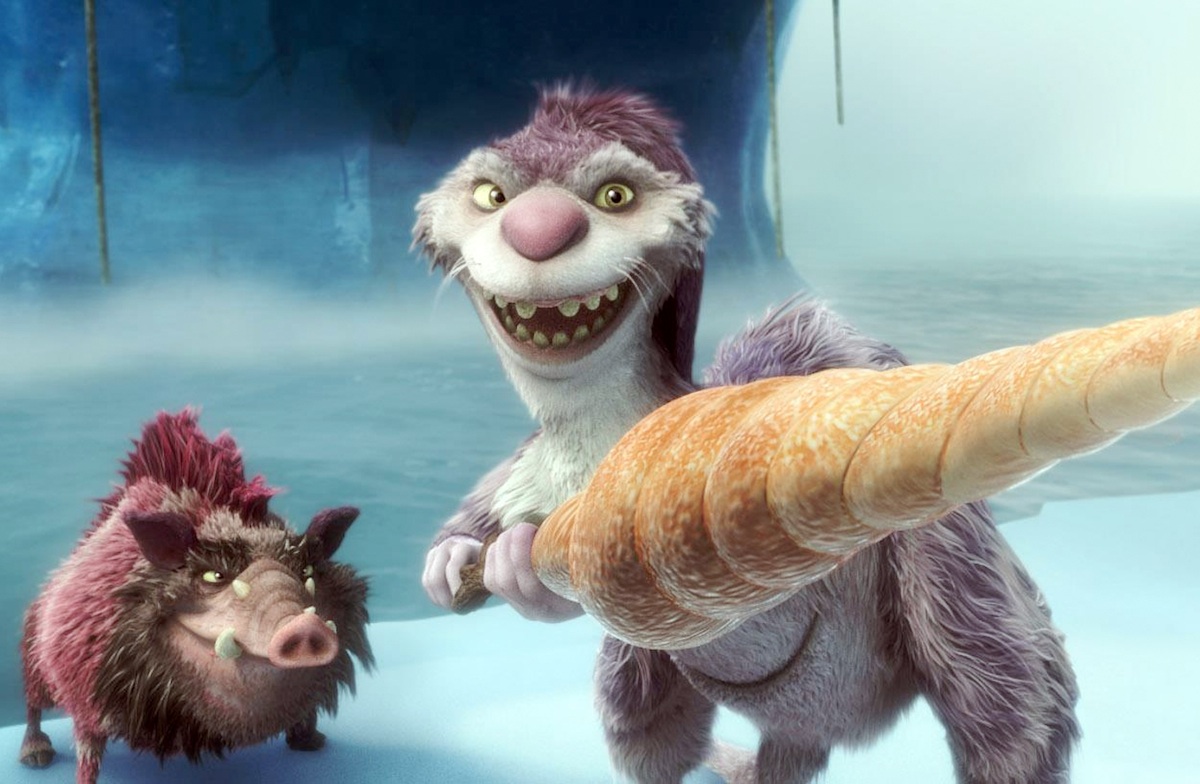 Previous post Random weirdness for the week of Feb. 9, 2016 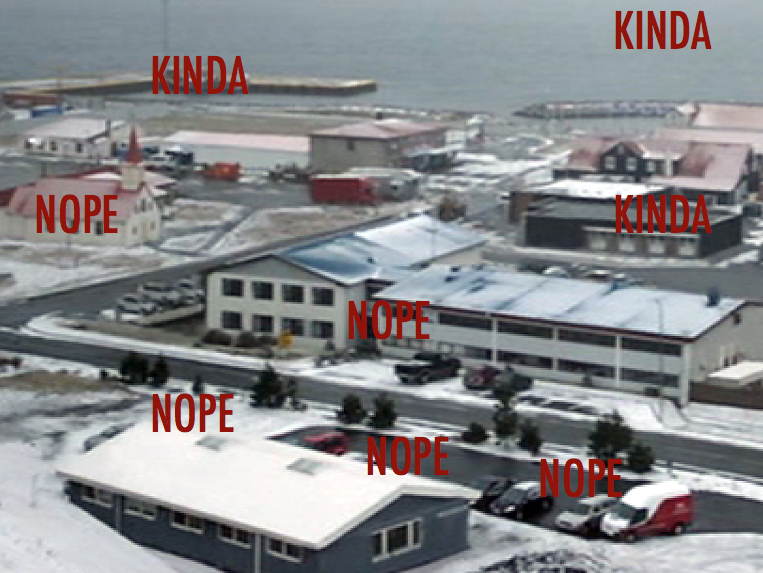 Next post ‘Fortitude’ follies: We binge watch and document everything the cult-hit TV series gets wrong about life in Svalbard