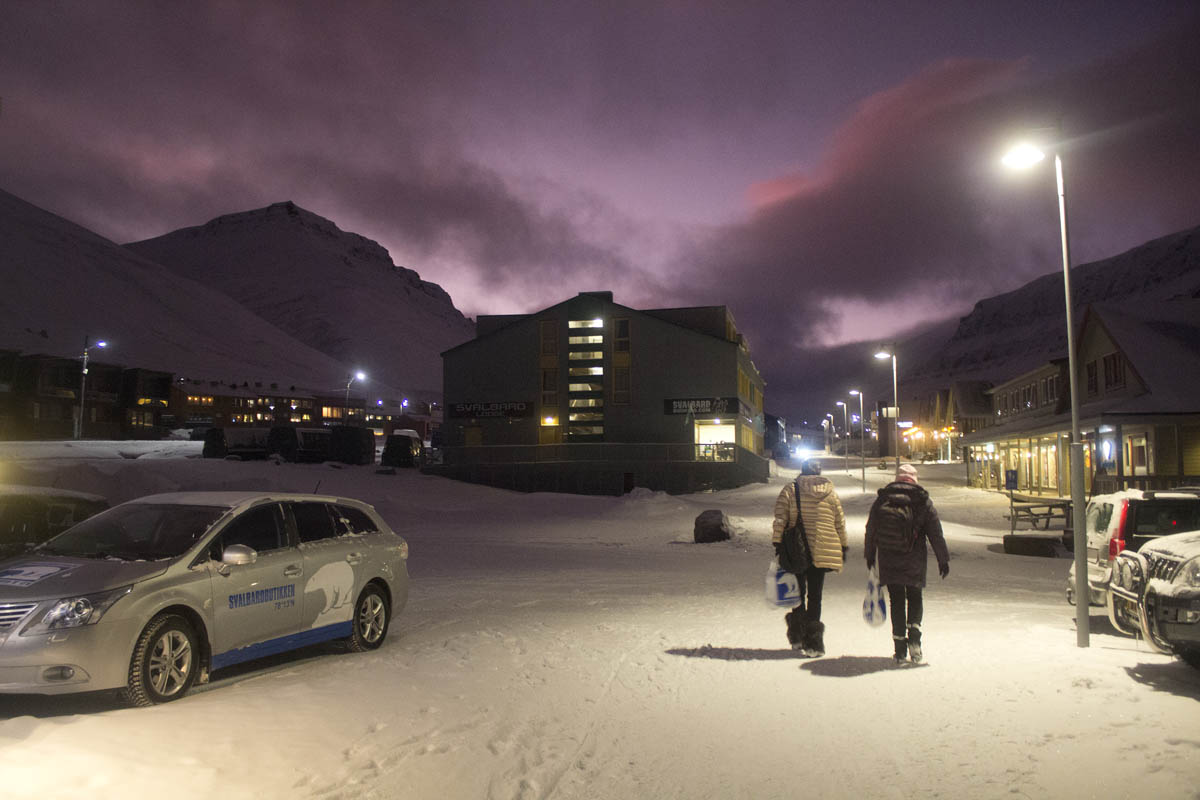 But while many in the industry are celebrating an 11 percent increase in lodging and camping stays during the luck-filled past year, there is a formidable mountain to scale as a doubling of local tourism is sought during the next several years to help replace lost coal mining jobs.

The March 20 total solar eclipse, which attracted record overnight crowds during the week surrounding it, plus a roughly 40 percent drop in the value of the krone to the dollar made Svalbard especially attractive to foreigners. Ronny Brunvoll, director of Visit Svalbard, told High North News foreigners accounted for the entire increase in overnight stays in 2015.

“That is perceived as a positive move since we got about 75 percent Norwegian guests over many years that were highly exposed to one market,” he said, noting the ratio of foreigners rose to 35 percent in 2015.

In addition, more visitors are coming during the traditionally slower season from September to February, Brunvoll said. Overnight visits rose between 14 and 34 percent during those months in 2015. 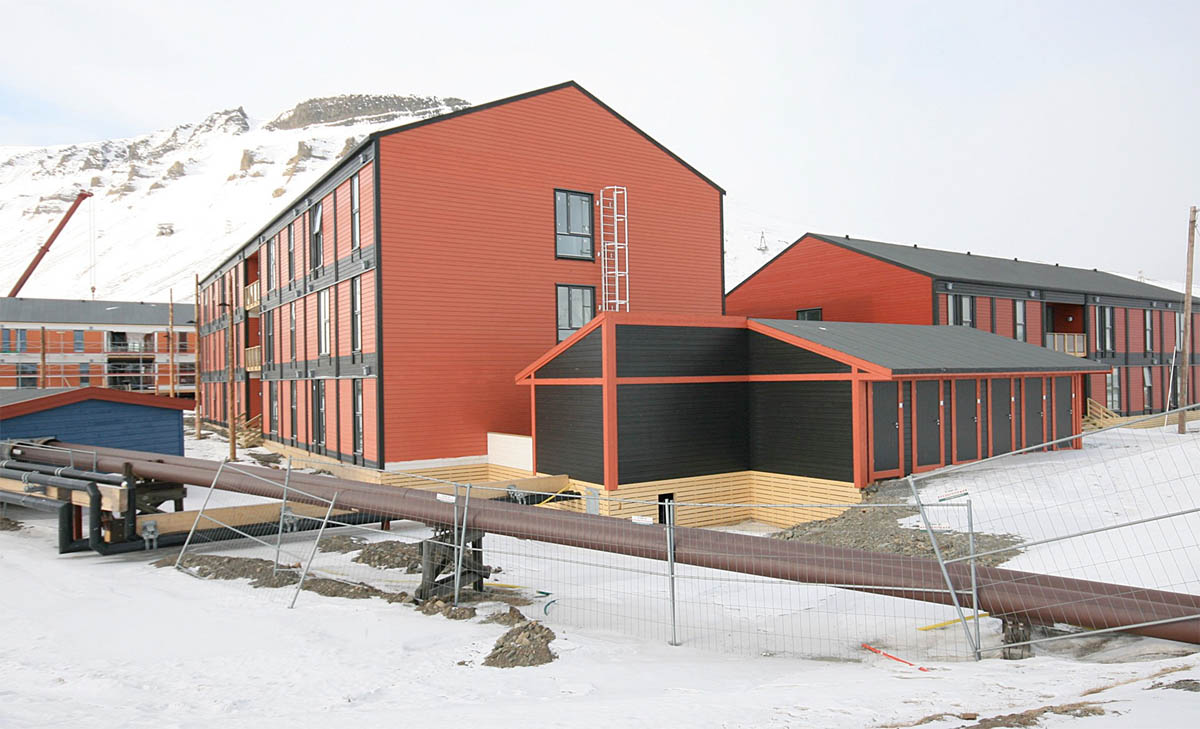 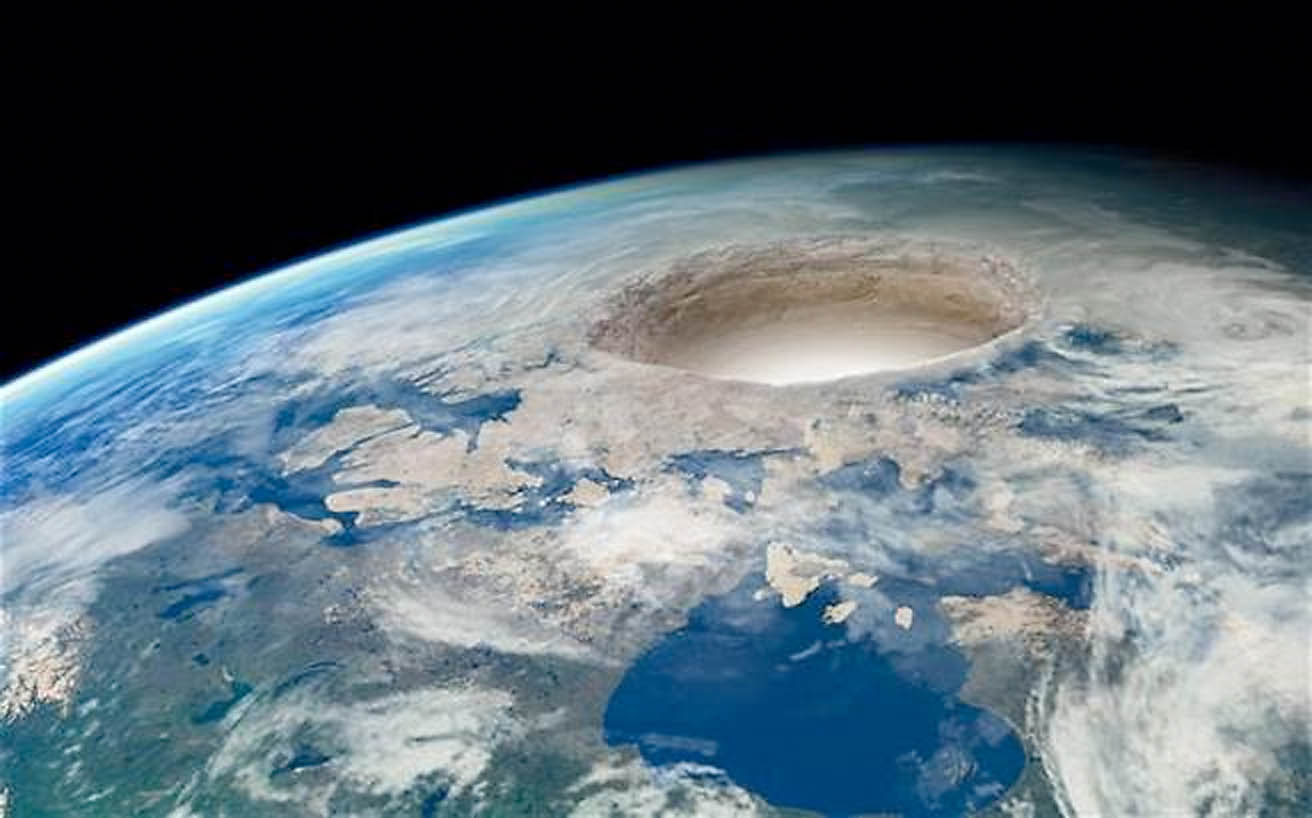