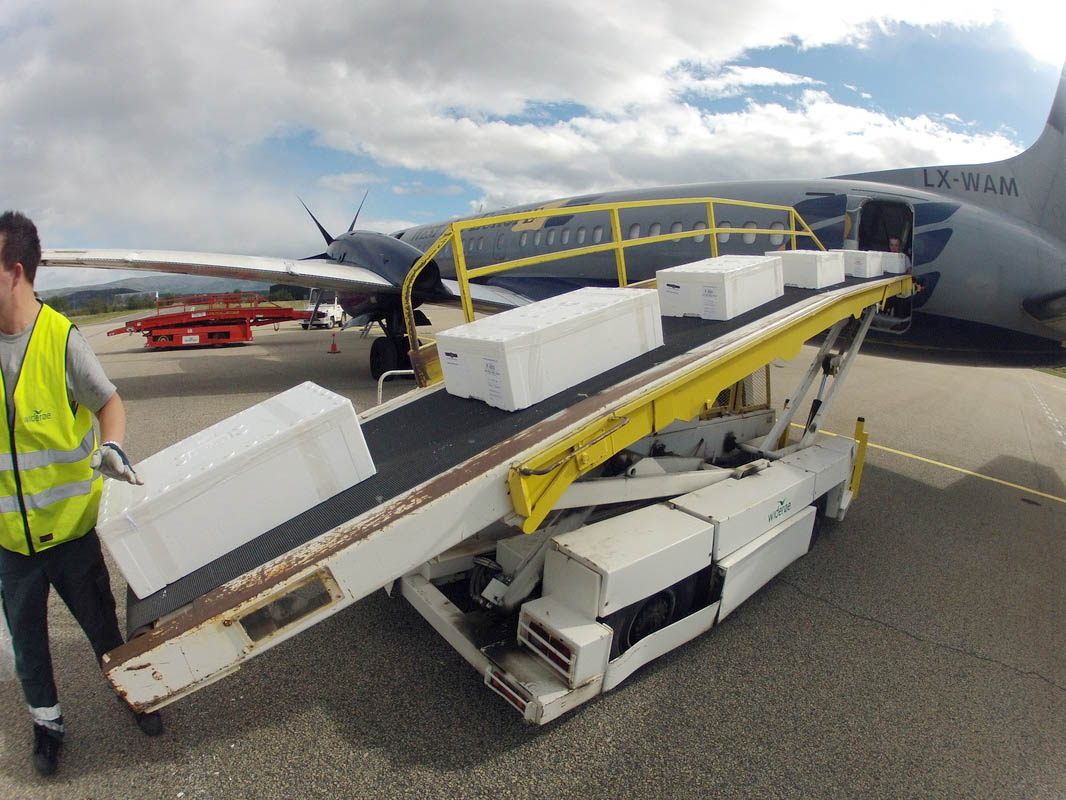 For the first time since the coal mining crisis hit Longyearbyen with full force more than a year ago, it’s a good thing a lot of folks are in a crabby mood.

They’re also raising a stink about fish – again in a good way – as Norway’s Marine Resources Act was amended earlier this month to give Svalbard the same commercial fishing and processing regulations as the mainland. While that’s unlikely to replace all of the hundreds of lost coal-related jobs, it’s potentially a key part of the city’s post-mining future.

“It is important for Svalbard community to develop its industrial base,” Minister of Fisheries Per Sandberg said in a prepared statement. “A fish processing plant will be able to provide many workplace opportunities necessary during the restructuring period.”

“It is important to facilitate so that new industries on Svalbard will have the same good conditions as industries on the mainland, and we can keep control over what resources are being extracted.”

Several companies have contacted local and national officials expressing interest, including a commitment by Honningsvåg-based Cape Fish Group to build a crab storage and processing facility in Longyearbyen, according to Svalbardposten. Bjorn-Ronald Olsen, the company’s administrative director, said Svalbard’s colder water is the biggest advantage the archipelago has compared to the mainland.

The plant – which has no firm establishment date, and is dependent on a number of regulatory and planning actions by local and national officials – should employ 60 to 70 people, Olsen told the newspaper.

Among the issues to be resolved are quotas, management of the various marine populations as they are affected by commercial activity and climate change, and environmental impacts, according to Bjørnar Kolflaath Fung, head of the Norwegian Coastal Fishermen’s Association, in a statement following the ministry’s announcement.

“As climate change causes new sea areas to open up or remain open longer around Svalbard there will be fish and shellfish that pull into the fjords to feed,” he wrote. “Then you can combine fishing for cod and snow crab. Cod which primarily has been one winter fishing can thus be supplemented with one summer fishing in Svalbard. This will provide increased access to fresh quality products the coastal fleet currently deliver, which ensures smoother delivery throughout the year and a stable price.”

“This has a major impact on one already fragile Arctic ecosystem where the goal is to minimize environmental impact,” he stated. “What can increase the positive environmental and economic contribution further is a coastal fishing fleet for snow crabs around Svalbard, because the coastal boats have a better capacity for effective maneuvering when they fish for crabs and whitefish in narrow fjords.”

There may also be economic concerns if companies relocate to Svalbard instead of expanding here due to the archipelago’s lower tax rates, especially while Norway is going through a severe cash crunch due to a price collapse in oil that’s the country’s main revenue source. But Fung argues a thriving industry in Svalbard will have other benefits for an area Norway calls one of its most important strategic assets.

“A coastal fleet which provides employment throughout the year, in turn, will strengthen the sovereignty of the archipelago now that a downgrading of mining has been announced,” he wrote. “It will obviously be challenging to get to Svalbard, but once one is there to fish, there will be equal inlet and inshore fishing along Norway.”

But the sovereignty argument could raise its own issues as other countries that are signees of the Svalbard Treaty seek access. Russia in particular has been involved in numerous disputes with Norway during the past several years about fishing rights, and accusations of frequent catch and disposal violations by Russian trawlers.

One thought on “Fishy fate: Change in law, rise in popular seafood species means industry may give Svalbard life after coal” 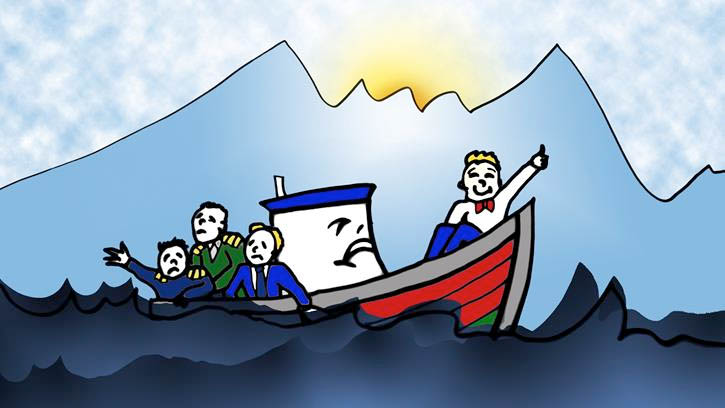 Previous post Random weirdness for the week of Jan. 19, 2016 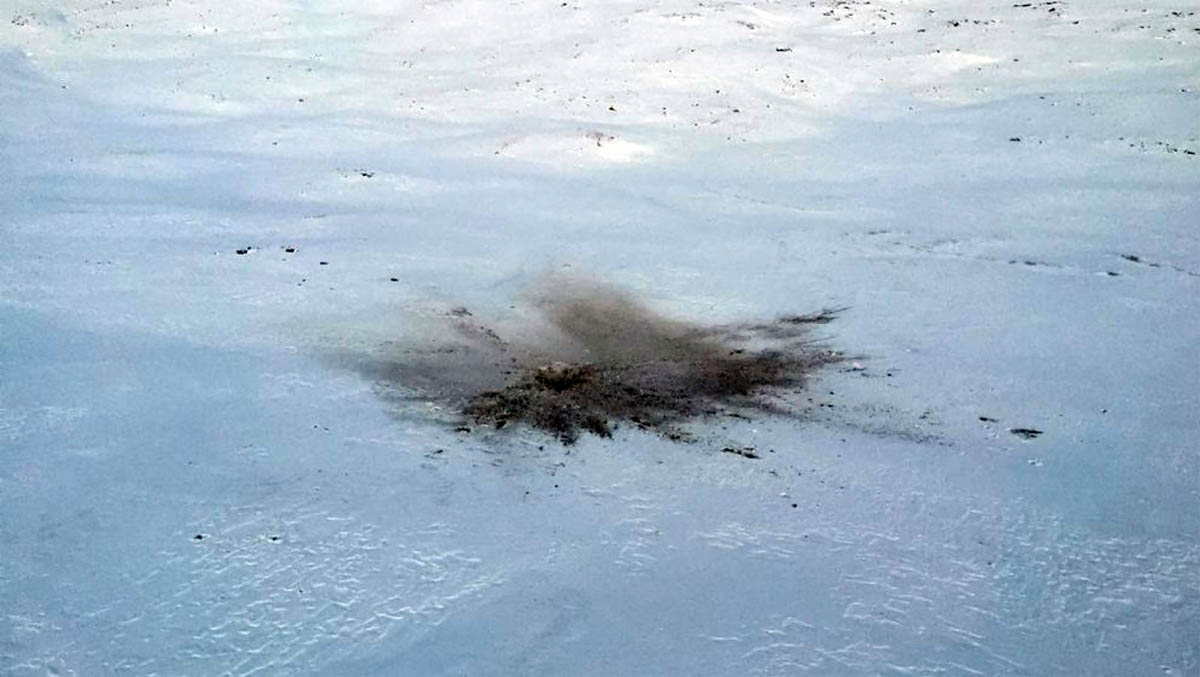