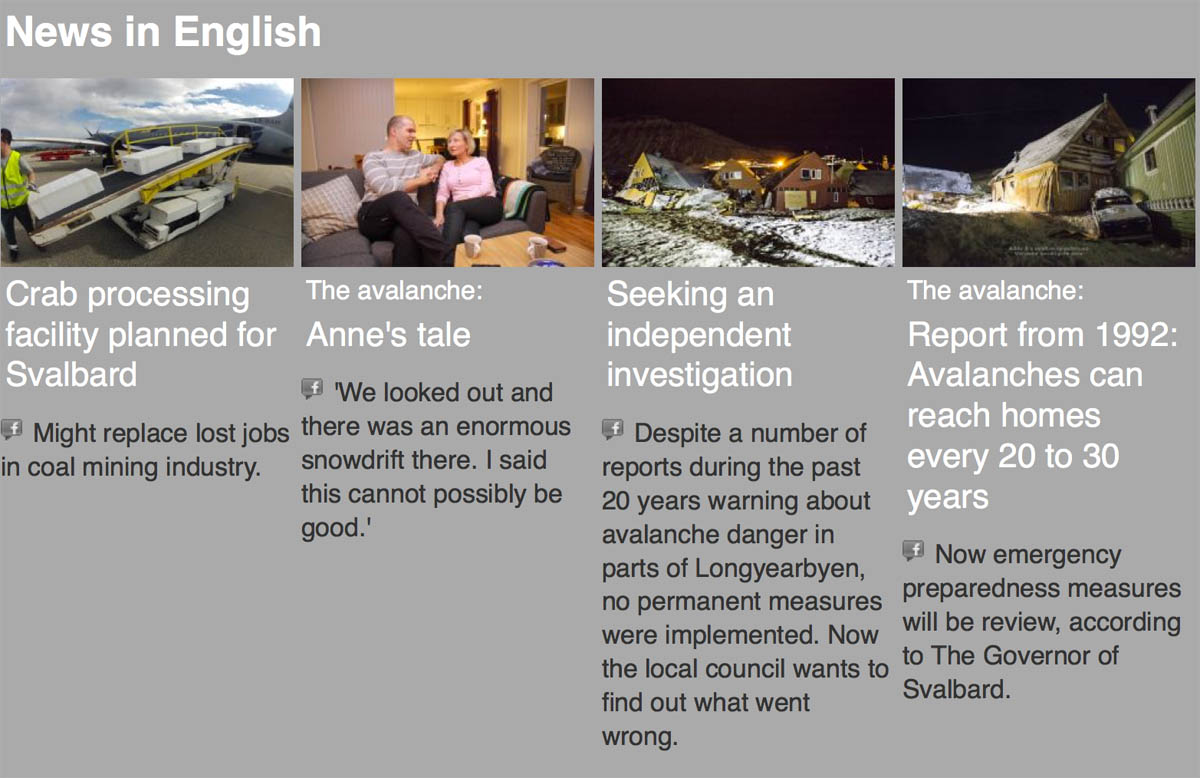 (Editor’s note: We’re not in the habit of shilling for Svalbardposten here, but they published two exceptional articles during the past week about the miraculous rescue of two families during the Dec. 19 avalanche. Both are available in English and, while behind the paywall, a 24-hour daypass is 30 kroner. The following are excepts introducing the families’ tales:

‘An avalanche had buried all five of us in the kitchen’
Eli Anne Ersdal, 35, and co-habitating couple Elke Morgner, 35, and Malte Jochmann, 38, suddenly found themselves buried in the snow. And their small children were gone. They were sitting in the kitchen. Elke nursed her little girl and Malte had risen to warm milk for the coffee when life was suddenly turned upside down. In the next second, Ersdal and the family of four was in total darkness, under meters of heavy and dense snow. Malte was lucky to be standing on his feet when the avalanche hit. It may have saved their lives. “I was able to breathe and eventually realized that I was still standing upright. Although I had about half a meter of snow over me, I managed to move myself a little and thus gain some space eventually. The sight was disheartening. Dark, silent, cold, nobody to see and the kitchen was filled with snow all the way up to the ceiling on one side…I thought I had lost all my loved ones.”

‘I thought ‘Oh my God, this was how I was going to die’ ‘
Jan Olav Sæter, 44, had put on the coffee, while Anne Kristin, 45, was preparing breakfast. His son, Jorgen, 11, shouted good morning from the upstairs loft. He wanted scrambled eggs. “I had just started on the scrambled eggs…then I knew that there began to be a trembling in the floor…And then, in a fraction of a second, I perceived something white in the corner of my eye.” She received a hard blow in the left shoulder and the kitchen was filled with snow. Then she was gone. She regained awareness amidst broken crockery while jammed against the dishwasher and kitchen sink. Over her was a half meter of packed snow and a sharp edge was cutting into her thigh. Her right arm was in a position over her head, which made it possible to dig. She was aware that she had little time. 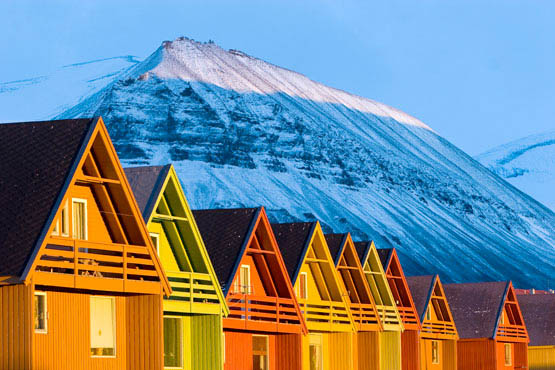 Next post Is someone to blame? Little action taken despite more than 20 years of avalanche risk warnings; many asking why