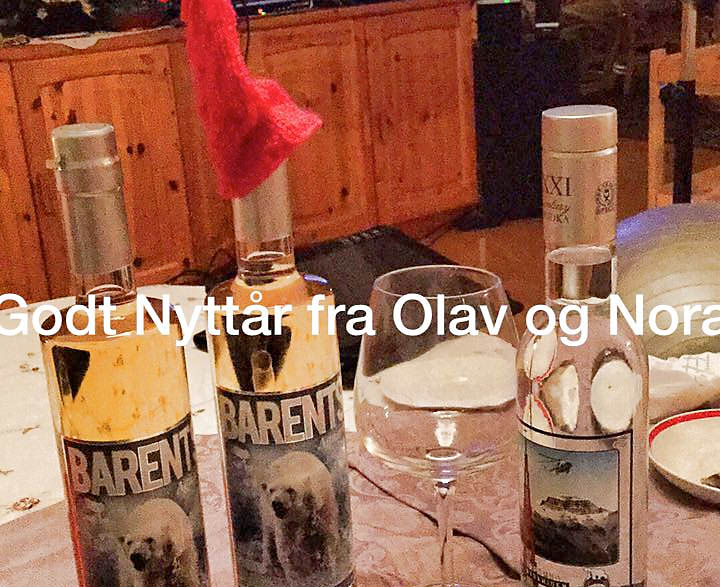 A couple who lost their Longyearbyen home in the Dec. 19 avalanche now has something to smile about as they won 200,000 kroner in a Norsk Tipping lottery drawing on New Year’s Day.

Olav Arild Aulibråten, 56, and Nora Maria Anna Grøndal, 59, each purchased a ticket for the drawing, and when another resident in their mainland hometown of Årnes won the one million kroner grand prize, they were among the five neighbors in the town who won a 100,000 kroner prize.

“This was an incredibly great start to the year,” the couple said in a statement to Norsk Tipping. “We just came from Svalbard where we were so unfortunate to lose the house in an avalanche. This was therefore a much better start to the year than we had expected.”

Their home, one of 11 buried in the avalanche, was destroyed when it was knocked about 30 meters off its foundation. Grøndal’s sister, Eva, was inside the house at the time, but was uninjured.

Although they were allowed to briefly enter the house a day or two after the slide to retrieve urgent personal items, the damaged homes have since been off-limits. Officials say they plan to eventually allow the residents to enter to retrieve furniture and other major items – which for the Grøndal sisters may mean whatever of their professional photography is salvageable – but the homes themselves are unlikely to be rebuilt. 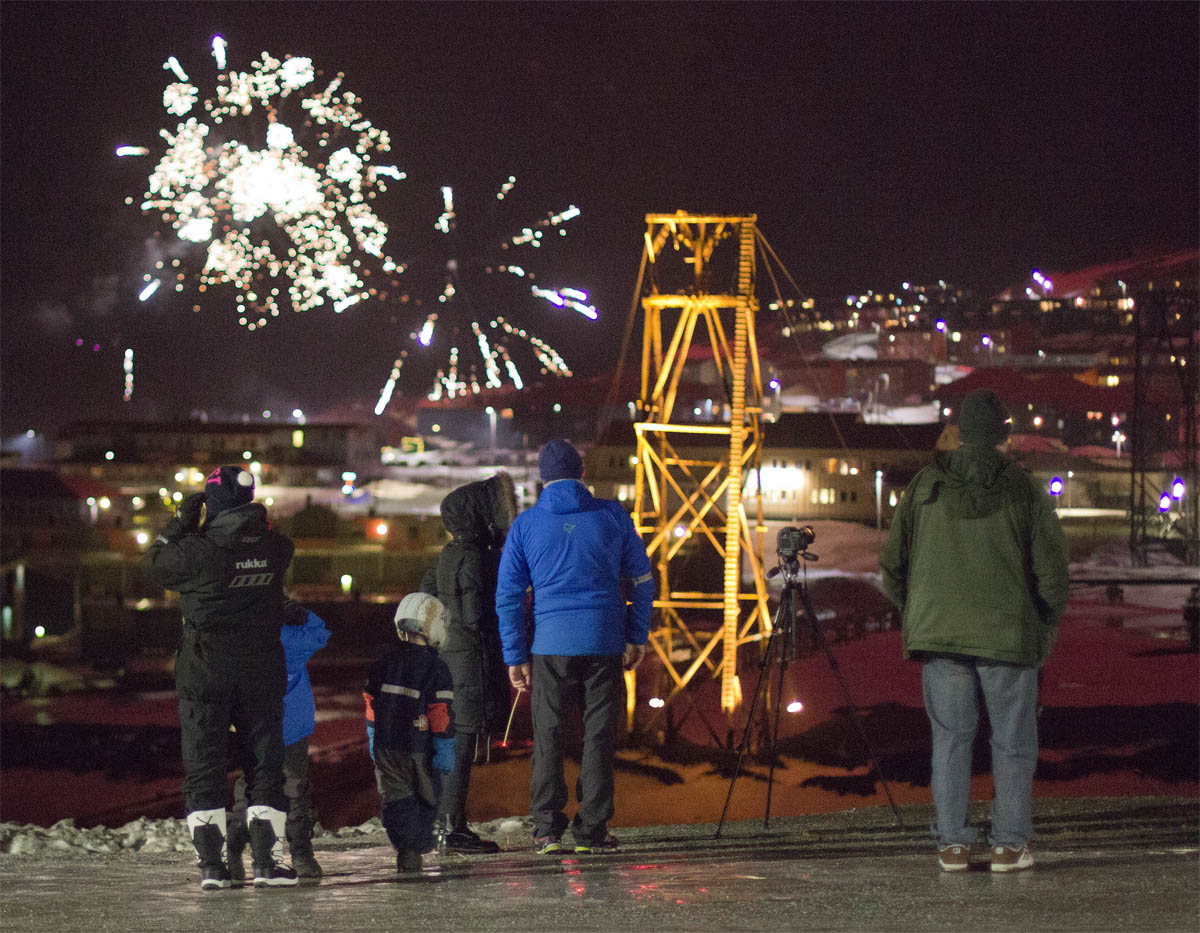 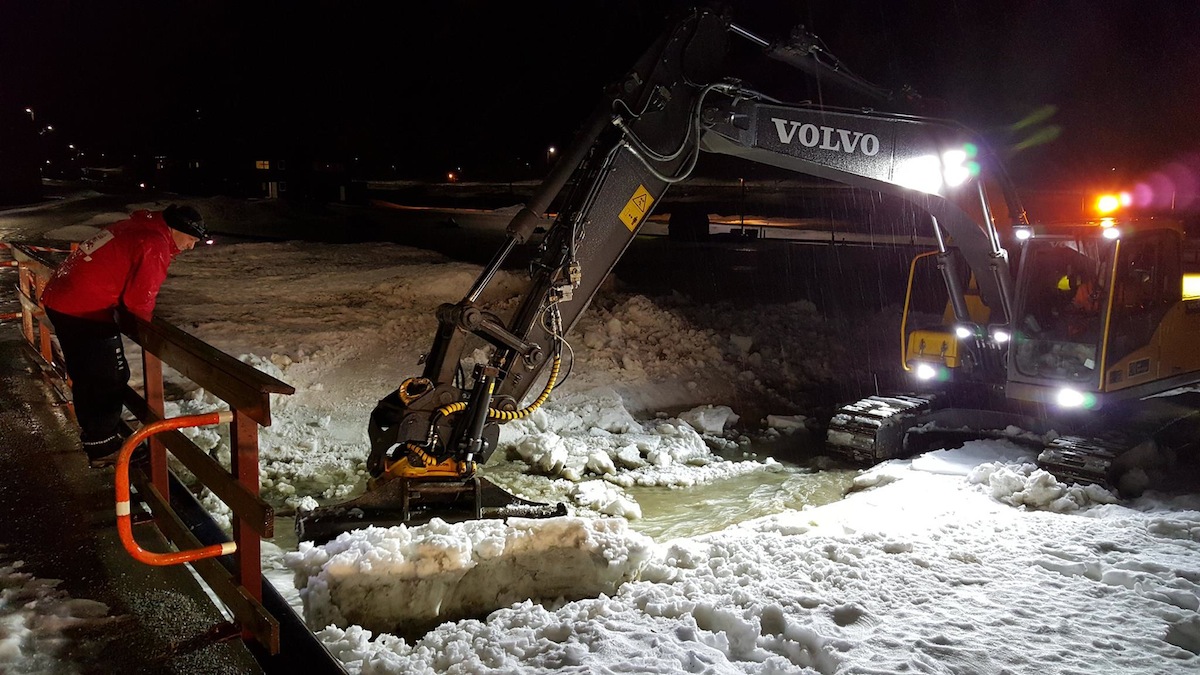