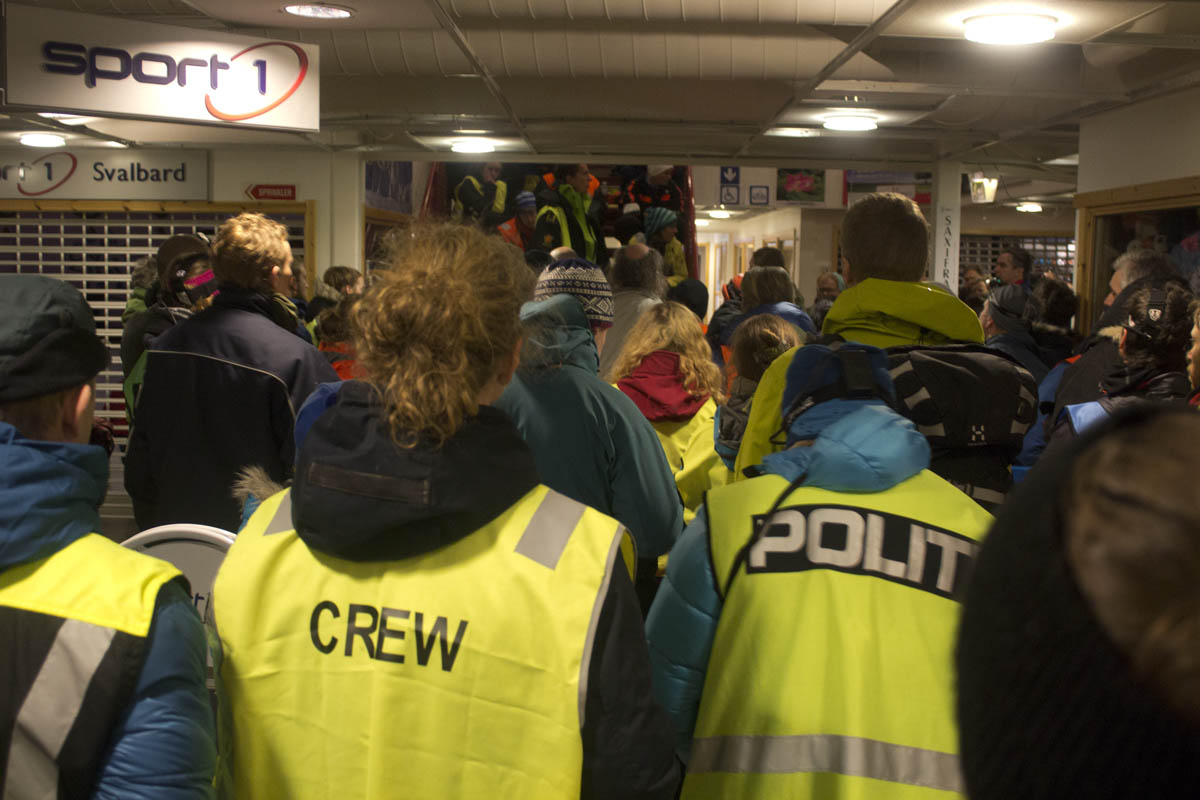 Both the event and response were a case of an immensely large force meeting a seeming unmovable object.

As what will surely be a prolonged examination begins of the causes, response to and long-term impacts of the Dec. 19 avalanche, the immediate verdict is the damage – massive as it was – could have been much worse and the rescue efforts could not have been much better.

About 5,000 tons of snow hit a total of 11 structures at a speed as high as 80 kilometers an hour, knocking homes up to 80 meters from their foundations, said Kjetil Brattlien, an avalanche expert with the Norwegian Geotechnical Institute, in an interview with Svalbardposten. A 200-meter-wide wave of snow up to four meters high fell about 80 meters before striking the first residences.

“It looks almost like a chain collision of cars, and when talking about the houses that says something about the forces that were at work,” he said.

Before and after aerial photos of the two rows of homes hit hardest are unrecognizable as the same location, with homes crushed together and partially on top of each other. But Brattlien, in an earlier assessment, noted Longyerbyen’s permafrost means homes are built on pilings, which prevented damage to the homes – and those inside – from being far worse.

Although the scope of the disaster overwhelmed Longyearbyen’s available rescue services, medical workers, and individuals who responded with shovels and other assistance, their efforts were generally as good as could be hoped, said local and regional leaders in a series of community meetings last week.

“We’ve heard already from experts concerning the avalanche and the force that hit the houses,” said Martin Eckhardt, an emergency care specialist who served as a consultant for Longyearbyen Hospital during the crisis. “Everybody’s surprised only two died, not more, and that was thanks to everybody’s quick effort and action to dig out people.”

The emergency call about the avalanche came at 10:20 a.m., Eckhardt said. Normally there are at least two doctors and two nurses on duty at all times, “but we immediately understood this was a major catastrophe.”

“We have a system in the hospital where we press a button and call everybody,” he said. “At same time University Hospital in Northern Norway in Tromsø was notified to send resources with an ambulance plane. That was done in the first minutes.”

A total of five adults and four children were trapped in the snow, plus “people who were thrown out of their houses that landed in the snow,” Eckhardt said. One of the adults buried managed to dig himself out.

A total of about 200 people were involved in rescue efforts, including an estimated 100 at the avalanche site searching for and digging people out of the snow, said Arve Johnsen, a police chief lieutenant for The Governor of Svalbard.”The police matter in this case is trying to organize the chaos,” he said.

Three search dogs were sent with the rescuers responding from Tromsø, who are typically involved in about 50 incidents a year, Johnsen said. He said locals found four people using little more than shovels and that the regional experts “were really impressed with the work done locally.”

There were, not unexpectedly, some moments of stress and conflict. Some rescuers, for instance, questioned the urgency of being asked to remove snow downhill from the slide area (to clear access and provide room for snow from the slide zone– and, yes, it was every bit as vital – they were told then and later).

“It starts out seemingly as chaos and then it gets more coordinated,” said Victor Eklund, a member of the Longyearbyen Red Cross.

He also emphasized that while most of the discussions were in Scandinavian languages, Red Cross workers are able to communicate in English with international residents wanting information or to assist in such situations.

A large-scale disaster rescue exercise in November of 2014 revealed limits in the response capabilities of the local hospital’s staff and its equipment to respond. When treating the nine people injured in the avalanche there was “a low threshold for sending people down” to Tromsø for those needing overnight care, Eckhardt said.

Doctors at Longyearbyen Hospital had a videoconference link with their colleges in Tromsø during the crisis “so they could see the patients, given us advice and ask us questions,” he said.

“They told us they wouldn’t haven’t done anything else other than what we did,” he said. “If this would have happened in Tromsø the same medical actions would have been taken. This is a small place, so we’re thankful to get this feedback,” Eckhardt said.

All of the injured patients were released from the hospitals by Wednesday of last week. 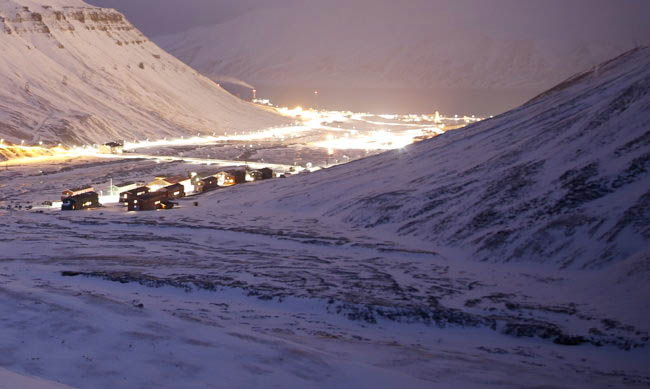 Previous post AVALANCHE UPDATE: Mixture of snow, rain and temps up to 5C next week ‘could be good or it could be really bad’ 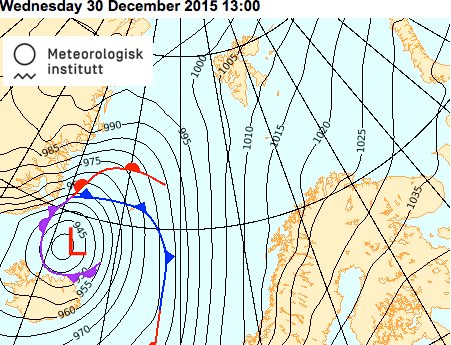