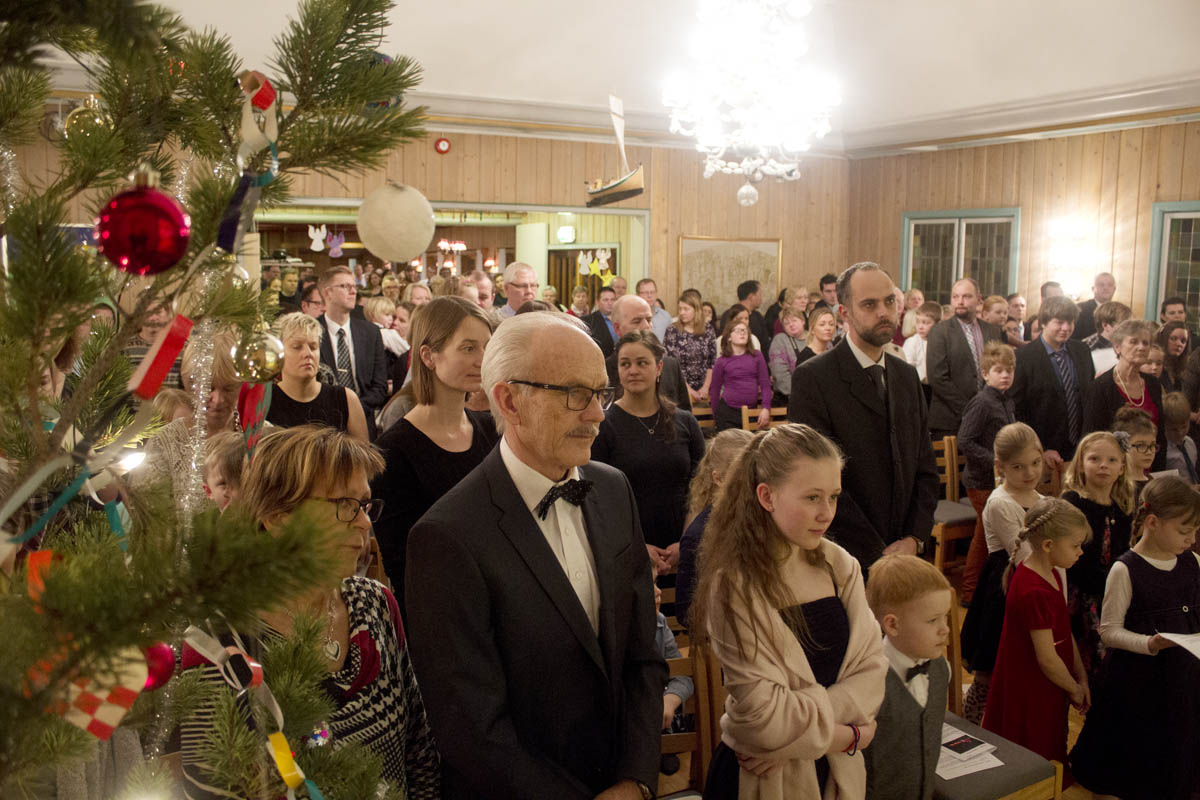 Andreas Styrsell spent Christmas Eve doing one of the most familiar of activities – cooking a traditional Norwegian Christmas dinner for his neighbors. The difference this year is none of them are allowed to celebrate this holiday season at home.

Styrsell, a Longyearbyen resident since 2012, was one of five employees at Kroa who offered to come to work on what was supposed to be a day off to cook a free holiday meal for about 30 residents whose homes are still considered unsafe to live in after last Saturday’s avalanche. The restaurant’s owners announced their plans to host the dinner Tuesday and the response was immediate and enthusiastic, including from employees whose holiday plans had already been severely altered.

“They asked us if we wanted to work,” Styrsell said. “We said yes. There was no hesitation.”

Ten homes at the base of Sukkertoppen were buried by a wall of snow up to four meters high, killing two of the nine people who were trapped inside. Other homes immediately outside the slide zone have been declared unsafe until further notice due to the massive amount of snow on the mountain following one of Svalbard’s worst-ever storms last Friday night and Saturday morning.

For Styrsell, that means the forecast of a white Christmas – about six millimeters of precipitation and winds gusting to 43 kilometers an hour Friday and Saturday – isn’t cause for good cheer.

“I’m wondering when I’m going to be able to go home,” he said.

But said he still planned to celebrate with friends with a late-night Christmas Eve meal after feeding his neighbors.

A similar mix of celebration and sadness was evident throughout Longyearbyen during the day.

About 250 people attended to first of two afternoon Christmas Eve Masses at Svalbard Church, which began with church bell ringing for two minutes in remembrance of Longyearbyen School teacher Atle Husby and two-year-old Nikoline Røkenes, the two people killed in the avalanche. While there were smiles during familiar moments such as the Polargospel children’s choir singing Christmas songs, there were also many tearful moments among locals denied a chance to celebrate with loved one and close friends.

Even the relatively recent tradition of a communitywide Christmas feast saw a change this year – although not for avalache-related reasons. Hundreds of locals and visitors packed into a traditional Christmas buffet at the Spitsbergen Hotel, in contrast to the past few years when a buffet aimed at visitors was aimed at the hotel and one intended for locals was at the Radisson Blu Polar Hotel, which is undergoing a significant remodeling.

Meanwhile, those wanting to deliver last-minute wish lists before Santa departed his workshop in Mine 2B were able to after Morten Sundby, Odd Sylte and Inge Helmersen dug out Santa’s mailbox at the base of the mountain, covered with more than a meter of snow, and brought it and the accompanying illuminating oil lamp to an outdoor memorial at Vei 230 for the avalanche victims.

As a precaution, Odd took the lantern in for thawing,” Sundby wrote in a Facebook post. “I welded things on a pole mount then it was set up the day before Christmas Eve by Inge…hopefully its light will burn a long time.”

One thought on “AVALANCHE UPDATE: Mixture of thankfulness and sadness as Longyearbyen celebrates Christmas Eve” 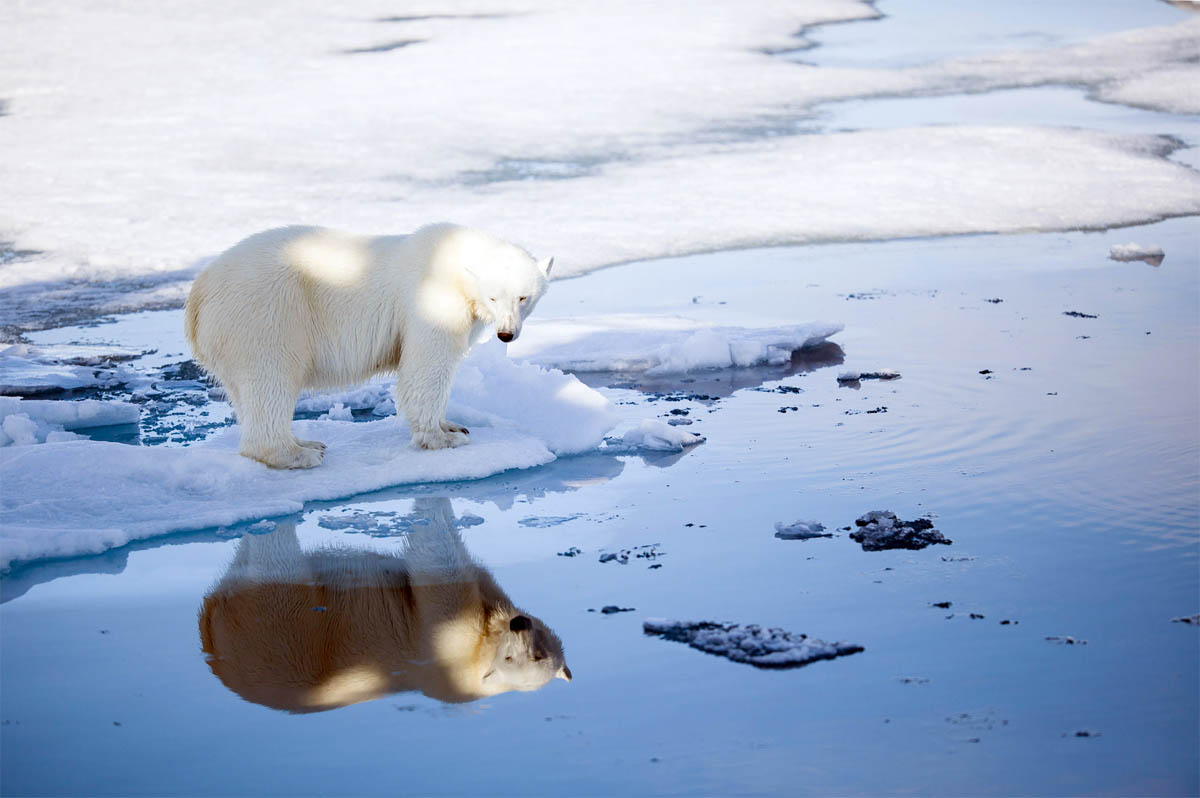 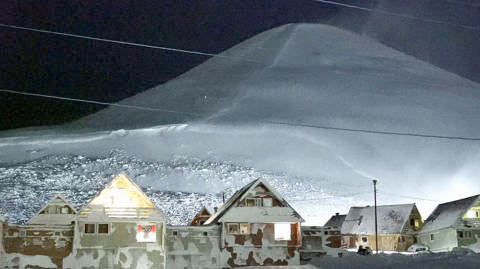